Cape Verde to take on France

Cape Verde Islands coach Rui Aguas is excited about the opportunity that his team will play two friendlies in France this month, which also mark the return to the team of FC Porto striker Ze Luis.
Read More
AFRICANFOOTBALL.COM

The Super Eagles are out of the regional tournament in Thies after bowing to the island nation on Saturday
Read More
GOAL.COM

Cape Verde have called on Irish-born defender Roberto Lopes for their international matches against Togo and DR Congo in the FIFA International window this month.
Read More
AFRICANFOOTBALL.COM 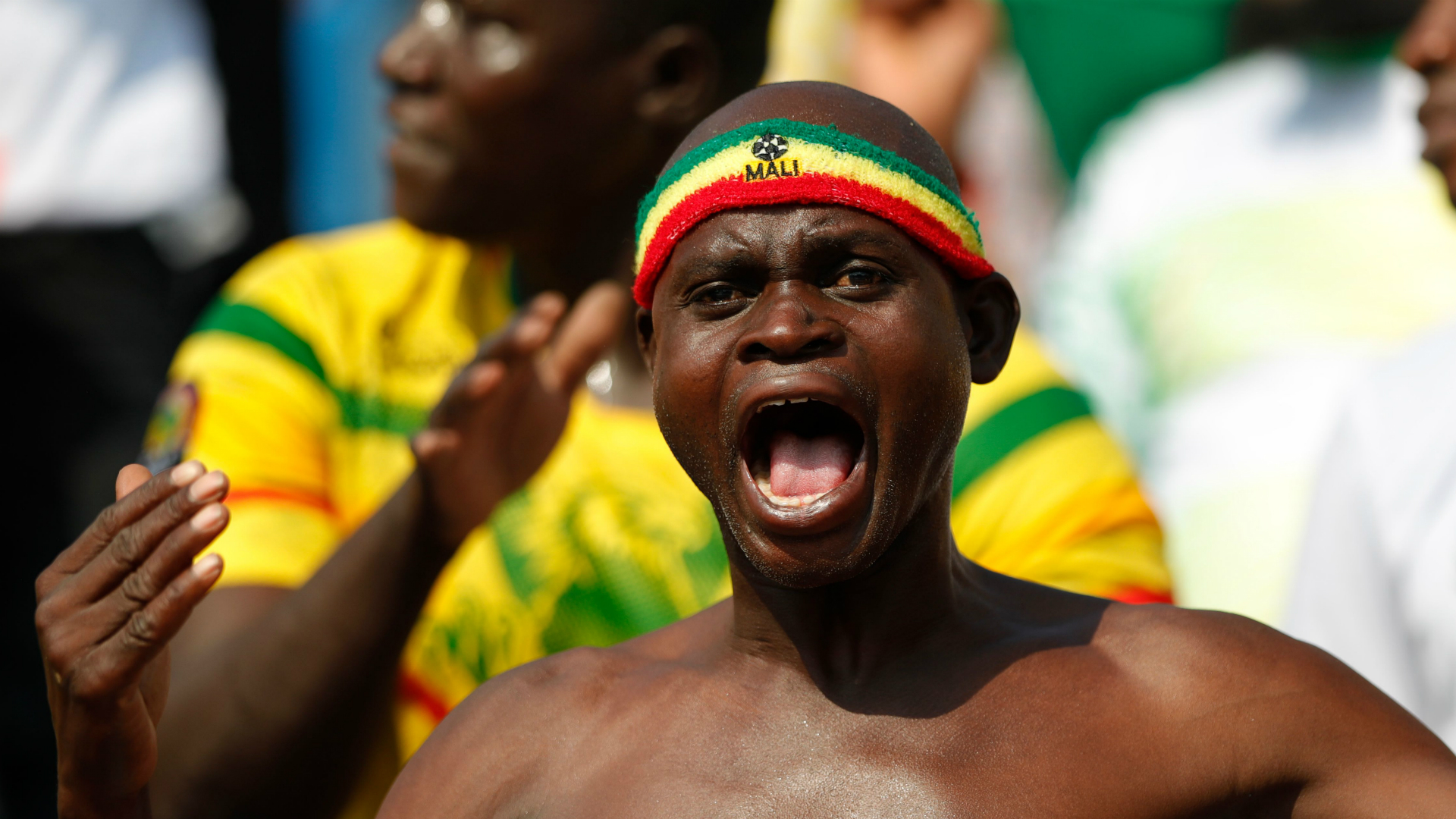 The Eagles will now meet Sierra Leone in the quarter-final as the Elephants recorded the biggest of the tournament so far
Read More
GOAL.COM 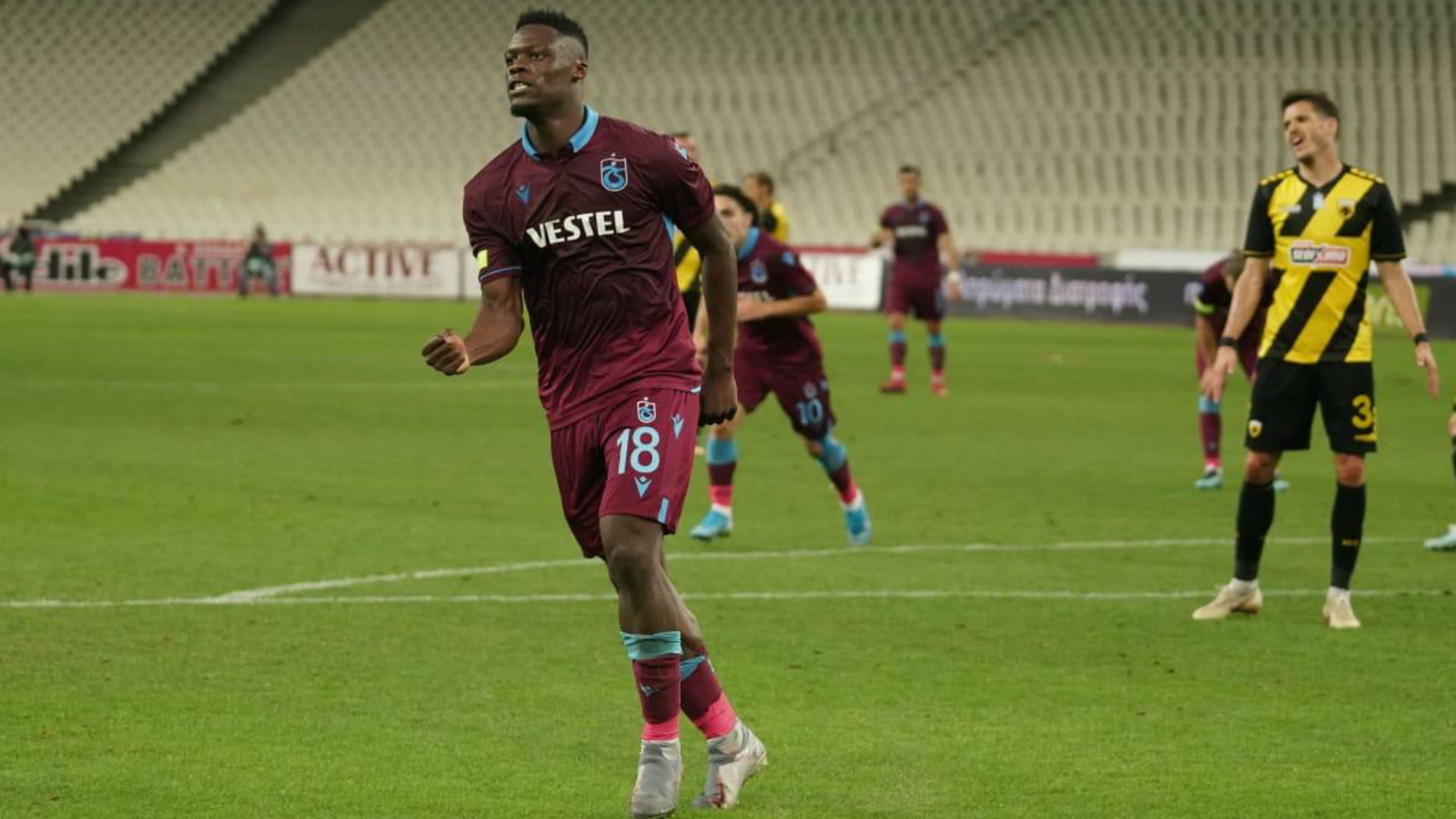 The Black Sea Storm left Sukru Saracoglu Stadium with a point thanks to the Ghanaian, who erased the Cape Verde international’s opener
Read More
GOAL.COM

Cape Verde and Lesotho will not appear at the 2019 Africa Cup of Nations after playing to a goalless draw in their final Group L game at the Estádio Nacional de Cabo Verde on Sunday.
Read More
AFRICANFOOTBALL.COM

Cape Verde and Lesotho will do battle for a place at the 2019 Africa Cup of Nations when they lock horns at the Estádio Nacional de Cabo Verde in Praia on Sunday.
Read More
AFRICANFOOTBALL.COM

Lesotho's quest for a first ever place in the Africa Cup of Nations finals continues on Sunday away to Cape Verde in their last qualifier of the campaign.
Read More
BBC

'If they can’t get Brereton, maybe' - Blackburn eyeing deal for 29-year-old attacker: The verdict

Blackburn Rovers face a four-way battle to try and secure the signature of prolific Cape Verde striker Julio Tavares as they battle Aston Villa, Norwich and Wigan for his signature. The 29-year-old who has been at Dijon FCO in France since 2013 is contracted to the French club until 2021. So would Tavares be a […]
Read More
FOOTBALLLEAGUEWORLD.CO.UK

'Do they need him?' - Norwich City eyeing deal for 29-year-old forward: The verdict

Norwich City are one of a quartet of Championship clubs that include Aston Villa, Wigan Athletic and Blackburn Rovers to be keen on Dijon striker Julio Tavares. The 29-year-old Cape Verdean has enjoyed a prolific start to the season scoring three times in his opening two matches in the French top flight. So should Daniel […]
Read More
FOOTBALLLEAGUEWORLD.CO.UK

Newcastle have opened talks with Galatasary over the possibility of signing Garry Rodrigues. The Turkish club want £17.5million for the 27-year-old winger from Cape Verde, but Newcastle are reluctant to meet this valuation.
Read More
FOOTBALLFANCAST.COM

A FORMER Italy international stopped a robbery, while on holiday with his family in Cape Verde. Luigi Apolloni, a Parma defender from 1987 to 2000, spent the majority of his playing career atopping attackers such as Ronaldo and George Weah on the field. And it appears that, even after retirement, the responsibility to protect those […]
Read More
THESUN.CO.UK

The Seagulls have identified the Cape Verdean as the man who can supply the goals that will keep them in the Premier League
Read More
MIRROR.CO.UK

Morocco and Tunisia booked their places at the 2018 FIFA World Cup in Russia, winning their respective groups in African (CAF) qualifying on Saturday.
Read More
BLEACHERREPORT.COM

Mane suffered a grade two hamstring tear playing for Senegal against the Cape Verde Islands in October and it was initially feared he would miss two months – and 10 matches – of Liverpool’s campaign.
Read More
DAILYMAIL.CO.UK