'I do not give them much hope.'
Read More
METRO.CO.UK

Willian to Arsenal? The pros and cons as Gunners close in on Chelsea star Chelsea could be looking at a mass exodus this summer as up to 10 senior players have reportedly been made available for transfer.  Blues fans could be in for more excitement in this transfer window as Frank Lampard rolls up his sleeves and announces that a huge chunk of the squad will be on the […]
Read More
FOOTBALLTRANSFERTAVERN.COM

The Foxes full-back is thought to be one of Frank Lampards main targets this summer but may prove to be too expensive for the Blues
Read More
MIRROR.CO.UK

Remarkable story as Chelsea boss Frank Lampard is open to offers from a third of his first team squad, according to SkySports.  The respected source SkySports has suggested the English boss and Chelsea legend is willing to sell up to ten first team players if the club receive the right offers. The Blues are not […]
Read More
SHOOT.CO.UK

Frank Lampard looks set to lose some experienced players from his squad ahead of the 2020/21 season
Read More
FOOTBALL.LONDON

Christian Pulisic became the first American to ever score in an FA Cup final, and while his Chelsea fell sort in their bid to lift the trophy, it was still a milestone day for the U.S. Men's National Team (...)
Read More
SBISOCCER.COM

Rule-makers are changing the rules regarding penalties in the Champions League with the new laws coming into effect when this season's competition resumes later this week
Read More
DAILYSTAR.CO.UK

The German has been heavily linked with a move to Stamford Bridge this summer.
Read More
FOOTBALL.LONDON

Chelsea are willing to listen to offers for as many as ten first team players, as Frank Lampard looks to fund a substantial overhaul of his playing squad.
Read More
90MIN.COM

When Pierre-Emerick Aubameyang lifted the FA Cup trophy as Arsenal beat Chelsea 2-1 in the final, some speculated whether it would be his last game for the club. With the forward only having one year left on his deal, and with no new contract currently signed, some of the biggest clubs in Europe, including Barcelona, […]
Read More
FOOTBALLTRANSFERTAVERN.COM

The £53m signing from RB Leipzig appears to have impressed a number of his new colleagues with his performances at Cobham
Read More
MIRROR.CO.UK

Report: Spurs firmly in the race to sign £22m-valued 59-cap international this summer

Tottenham Hotspur are firmly in the race to sign William Carvalho from Real Betis this summer, accoring to reports.  Spurs manager Jose Mourinho wanted to sign Carvalho during his time in charge of Chelsea and Manchester United but it seems he could finally get his man. The 59-cap Portugal international is widely expected to leave […]
Read More
FOOTBALLTRANSFERTAVERN.COM

Chelsea pipped City to the Women's Super League title based on points per game, even though City had led the table.
Read More
SPORTSMOLE.CO.UK

Lots of Everton fans have been destroying the latest link to former Chelsea man Branislav Ivanovic as Republika have reported comments made by him on his future. As per the outlet, he said that he will probably continue his career at the Merseyside club and claimed that he has received a good offer from them. […]
Read More
FOOTBALLTRANSFERTAVERN.COM The Gunners have been linked with Chelsea's Willian but would it be the right move for Mikel Arteta?
Read More
FOOTBALL.LONDON 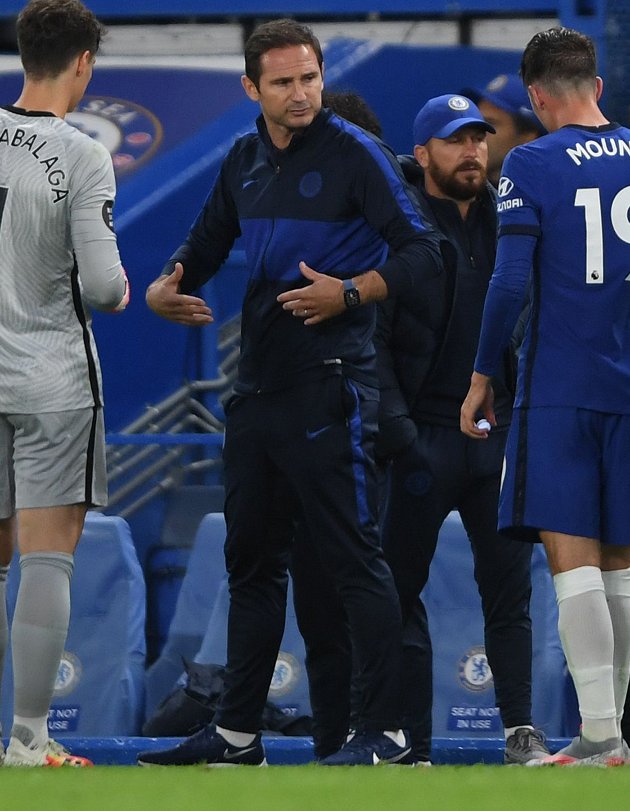 Chelsea have been linked with a number of defenders this summer as they look to solve their defensive issues
Read More
FOOTBALL.LONDON

Who should Chelsea fans root for in the Championship Playoff final?