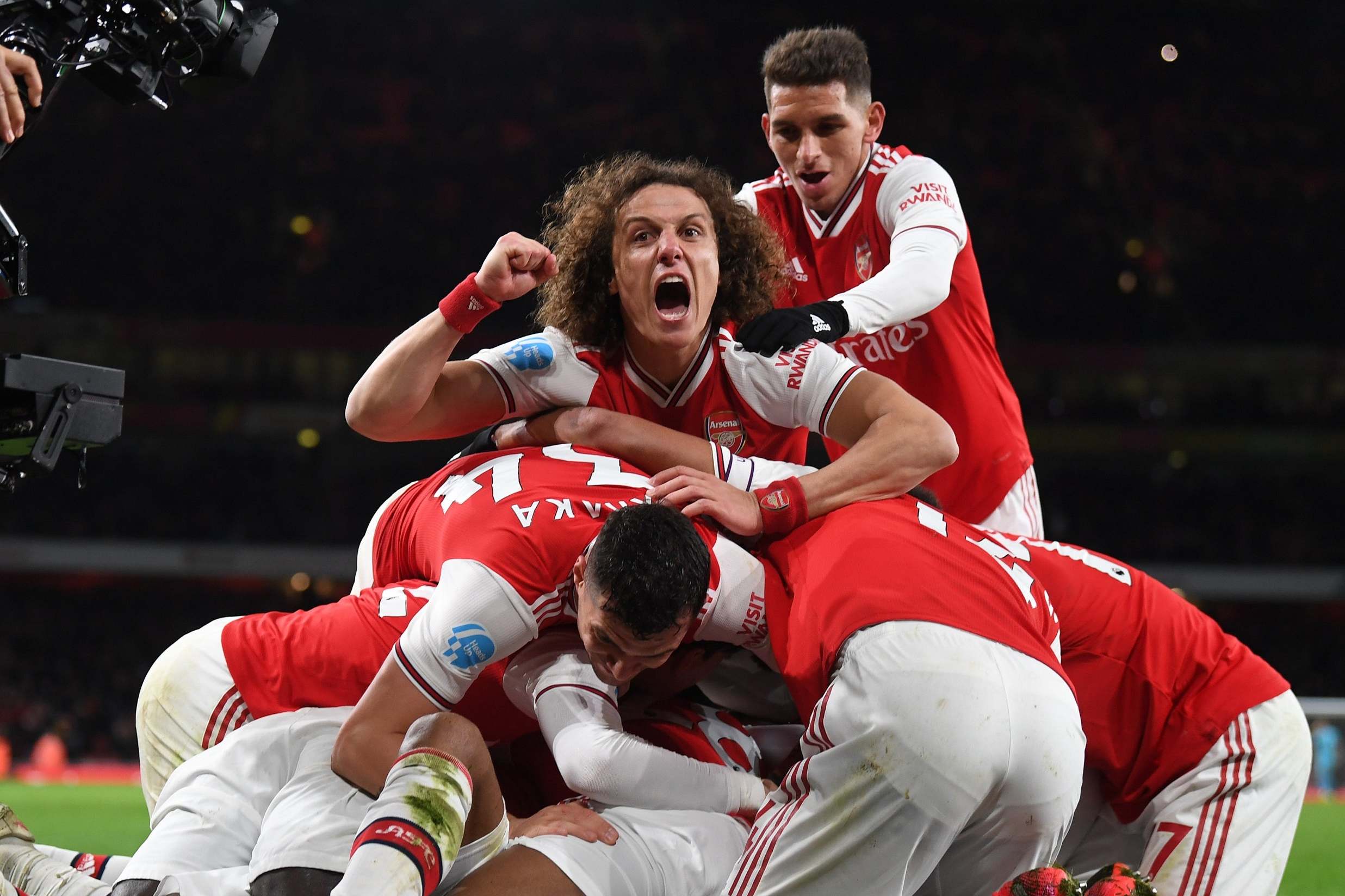 Roy Keane has given a withering assessment of Arsenal's goal celebrations as they beat Newcastle United on Sunday.
Read More
STANDARD.CO.UK

Matt Le Tissier believes the decision to sign the striker was motivated by a desire to get fans back onside
Read More
CHRONICLELIVE.CO.UK

Sky Sports pundits Roy Keane and Jamie Carragher have been speaking about Arsenal after their 4-0 win over Newcastle United in the Premier League on Sunday
Read More
FOOTBALL.LONDON

Arsenal have that ‘essence’ of football back in them

A lot of Newcastle United fans have been discussing Joelinton. Indeed, the attacker featured against Arsenal on Sunday, which had many Toon fans talking. Here’s what fans had to say about the South American. Joelinton is becoming a vital cog in this team. Important part of our build up. #nufc — NUFC 360 (@NUFC360) February […]
Read More
THISISFUTBOL.COM

Matteo Guendouzi will have to get boss Mikel Arteta back on his side if he is to continue at Arsenal, according to reports. The Frenchman was left out of the squad for the Gunners’ 4-0 victory over Newcastle United on Sunday. And the Mirror report that the 20-year-old was dropped because Arteta was unhappy with […]
Read More
SHOOT.CO.UK

Lots of Newcastle United fans have been left fuming on social media, after the Chronicle’s Lee Ryder claimed that boss Steve Bruce did not blast the players following Sunday’s 4-0 defeat at Arsenal. The Toon had performed well in the first half to return to the dressing room with the scoreline level at 0-0, but […]
Read More
VITALFOOTBALL.CO.UK

A lot of Newcastle United fans have offered their opinions on Nabil Bentaleb. NUFC 360 asked fans what have they made of the former Tottenham Hotspur midfielder so far, and the reaction from many Newcastle fans is that they do not like what they see. This comes after Bentaleb turned in a shocking performance against […]
Read More
THISISFUTBOL.COM

“Passive”, “Anonymous” – So many NUFC fans destroy “below average” man after thrashing

Newcastle United striker Andy Carroll is currently on the sidelines with an injury.
Read More
HITC.COM

The Frenchman was left out of the squad for the 4-0 win over Newcastle United with latest reports suggesting he has been involved in a 'heated exchange' with Mikel Arteta.
Read More
FOOTBALL.LONDON

Watch: The ugly incident that happened with Newcastle players on train back from London

Newcastle United players were confronted on the way back from London but the club stand by the quartet who opted not to fly
Read More
CHRONICLELIVE.CO.UK

‘But We Did Become Ragged’ – Bruce Still Uncomfortable With This Change

Report: Arsenal ace has heated row with Arteta, his attitude under question

The Arsenal youngster was awarded the 'Man of the Match' award for his performance against Newcastle United.
Read More
HITC.COM 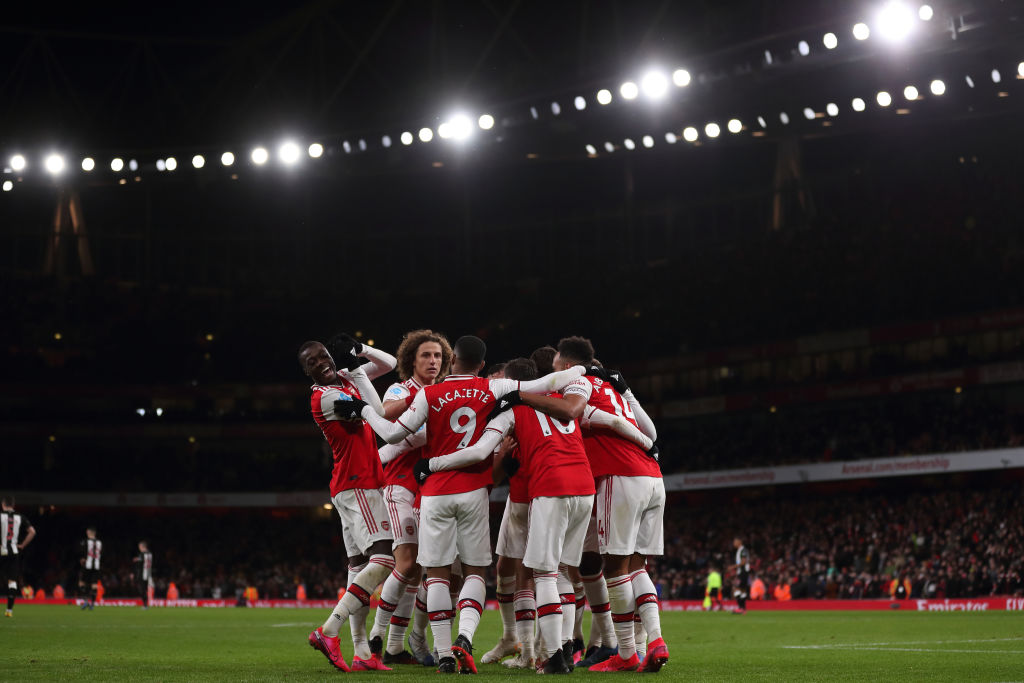 'This Arsenal team are still very much a work in progress'
Read More
METRO.CO.UK

'They are so good': Arteta praises Newcastle's tactics, singles out three players as threats