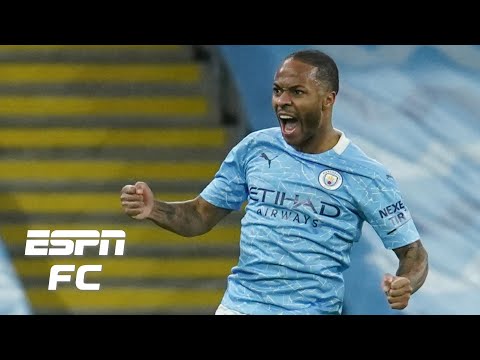 Ralph Hasenhuttl: Timo Werner is 'one of the best strikers in Europe' when played in his best role

Werner skewed his effort horribly wide against Fulham and is without a goal in 10 games for Chelsea. However, Hasenhuttl believes the 24-year-old can turn things around in west London.
Read More
DAILYMAIL.CO.UK 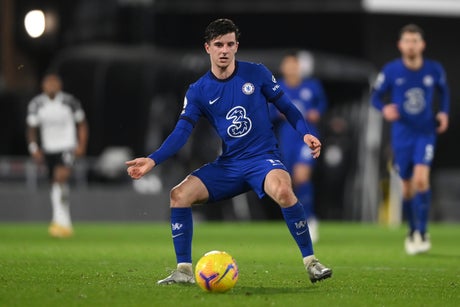 Mount can be an inspiration to struggling Chelsea stars, says Lampard 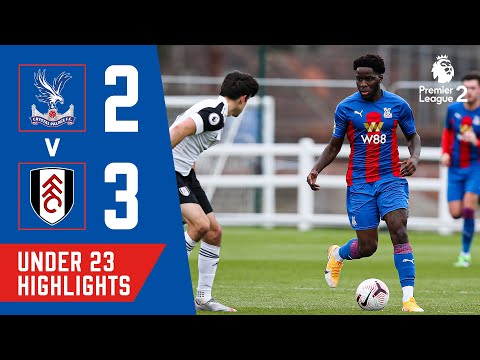 Fulham U23s survived a spirited fightback from Palace U23s as they held on for victory in an action-packed game in south London. #U23 #CrystalPalace #Fulham
Read More
YOUTUBE.COM How Manchester United could line up against Fulham 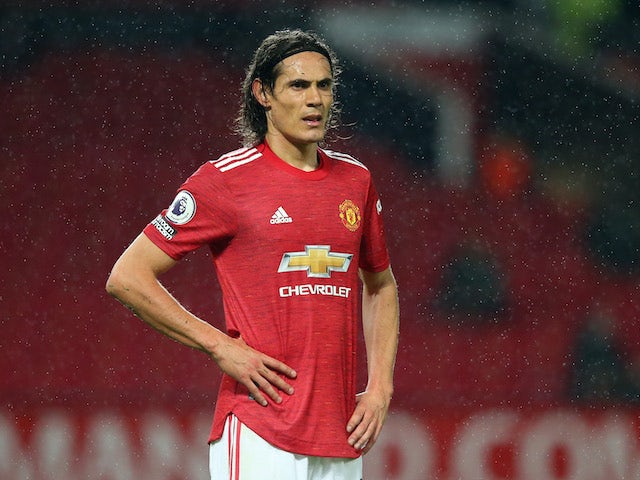 Following Timo Werner’s clear disappointment with not taking a scoring chance at the end of the win at Fulham at the weekend, Frank Lampard was asked in his Monday media conference about the German and what he as the head coach can do to help him rediscover his scoring touch.
Read More
CHELSEAFC.COM

Mount, 22, scored the Blues' winner against Fulham at the weekend, his second goal in two games following his strike in the 4-0 FA Cup victory over Morecambe.
Read More
DAILYMAIL.CO.UK

Frank Lampard OFFICIALLY announces midfielder to be at Chelsea next summer 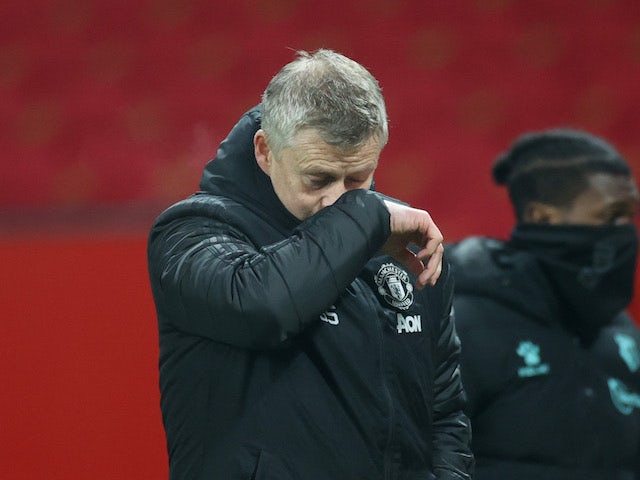 Elijah Adebayo Named in the League Two Team of the Week 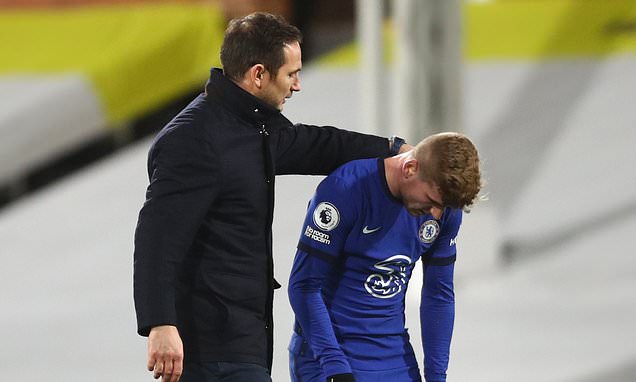 The £53m German striker is without a Premier League goal for the Blues since November 7, and missed a gilt-edged chance to end his drought late on at Fulham on Saturday.
Read More
DAILYMAIL.CO.UK The Blues travel to the King Power Stadium tomorrow evening looking to build on their hard-fought win over Fulham
Read More
FOOTBALL.LONDON

'Such a weight': Ex-Chelsea midfielder worried about the pressure on 19-year-old talent 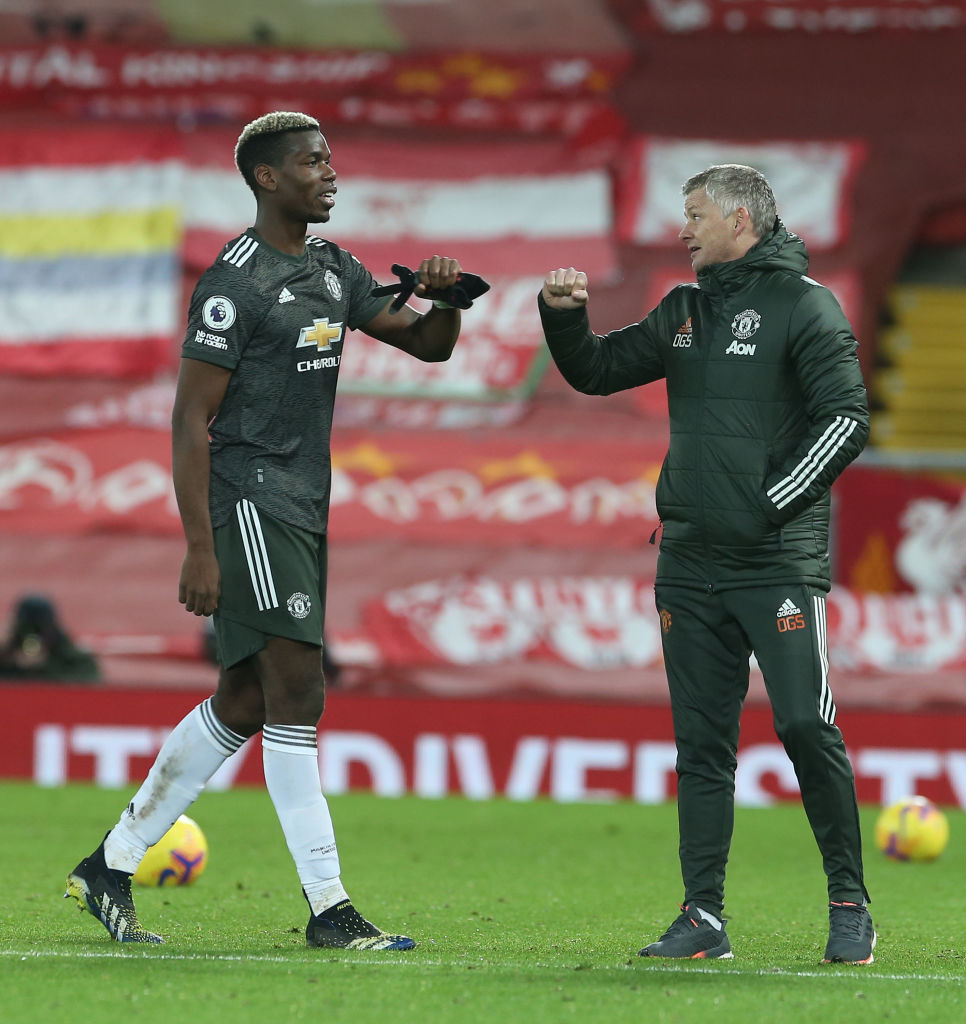 Fulham, West Brom and Sheffield United believe Newcastle are the team to catch to avoid relegation

Newcastle fans fear their side are being dragged into relegation trouble and the current bottom three smell blood
Read More
CHRONICLELIVE.CO.UK The Blues take on The Foxes in the Premier League on Tuesday night, looking to build on their victory over Fulham
Read More
FOOTBALL.LONDON Chelsea take on Leicester tomorrow night in what feels a bit like a “fork in the road” game. After a a dire run, Frank Lampard’s team got into gear with a win over Morecambe in the FA Cup, and then ground out another victory over a gritty Fulham team. The next stage is a win
Read More
CHELSEA-NEWS.CO

Manchester United might have to drop high-profile players vs Fulham The Man Utd forwards again drew a blank in the 0-0 draw at Liverpool amid questions over Edinson Cavani and Mason Greenwood's places.
Read More
MANCHESTEREVENINGNEWS.CO.UK

Arsenal v Newcastle: injuries and being beaten at home 4 times in a season

Tactics and Transfers: Frank, COVID economics and the Bank of Chelsea

Stamford Chidge is joined by Jonathan Kydd, Dean Mears and Dayne Whittle to look back at a much needed win against Fulham and to look ahead to Tuesday’s match against Leicester. On the show tonight, we proclaim all you need is Mount, after his superb performance against Fulham. We also look at Frank’s strange team […]
Read More
CHELSEAFANCAST.COM 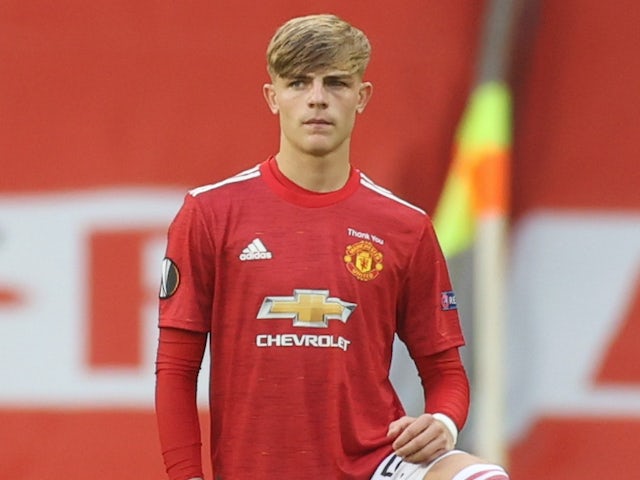 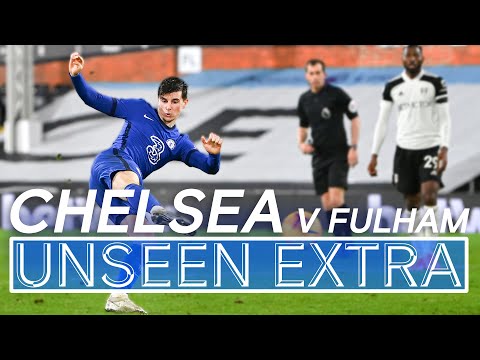 How should Chelsea line up against Leicester City to stay within sight of top six? The Top (And Bottom!) Five Reading Away Kits Of The 21st Century

'Gone off the boil', 'Even Bergwijn has been better' - Many THFC fans slam ace who 'looks tired' 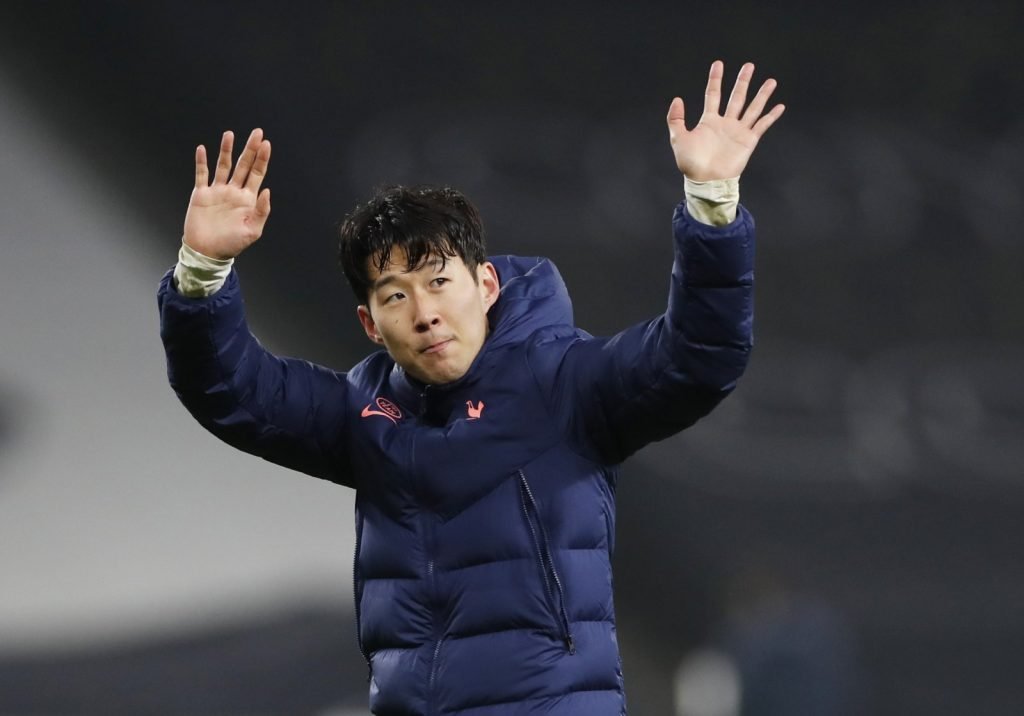 Tottenham Hotspur fans on Twitter have been sharing their criticism for Heung-min Son and his performance during the north London club’s recent 3-1 win over Sheffield United.  Goals from Serge Aurier, Harry Kane and Tanguy Ndombele secured the three points for Jose Mourinho’s side after failing to beat Fulham at the Tottenham Hotsp[...]
Read More
THISISFUTBOL.COM Mason Mount was Chelsea's match-winner against Fulham at Craven Cottage with his second goal in as many games
Read More
FOOTBALL.LONDON

FRANK LAMPARD has insisted Timo Werner will rediscover his goalscoring form for Chelsea. The struggling striker, 24, has not scored in his last ten Premier League games. He was dropped to the bench for Saturday’s clash against Fulham at Craven Cottage. After he was introduced in the 75th minute, he missed yet another clear chance […]
Read More
THESCOTTISHSUN.CO.UK

“Roman will not be happy” claims former Chelsea star Chelsea took all three points against Fulham on Saturday in what was a much relieving result for the Blues.
Read More
CHELSEA-NEWS.CO

“We have to improve still” admits Chelsea captain after Fulham win Chelsea have got back to winning ways in their last two matches and got an all important three points against Fulham at the weekend.
Read More
CHELSEA-NEWS.CO

The Whites boss would like to complete some transfer business
Read More
FOOTBALL.LONDON

‘He was the man’: Jamie Redknapp heaps praise on Chelsea FC star The manner in which Mason Mount arrived in the box to fire home the winner against Fulham was reminiscent of Frank Lampard in his playing days, and the boss believes our young midfielder will only score more goals like that in the years to come.
Read More
CHELSEAFC.COM

Chelsea midfielder Mount: Lampard changes set me up to be matchwinner 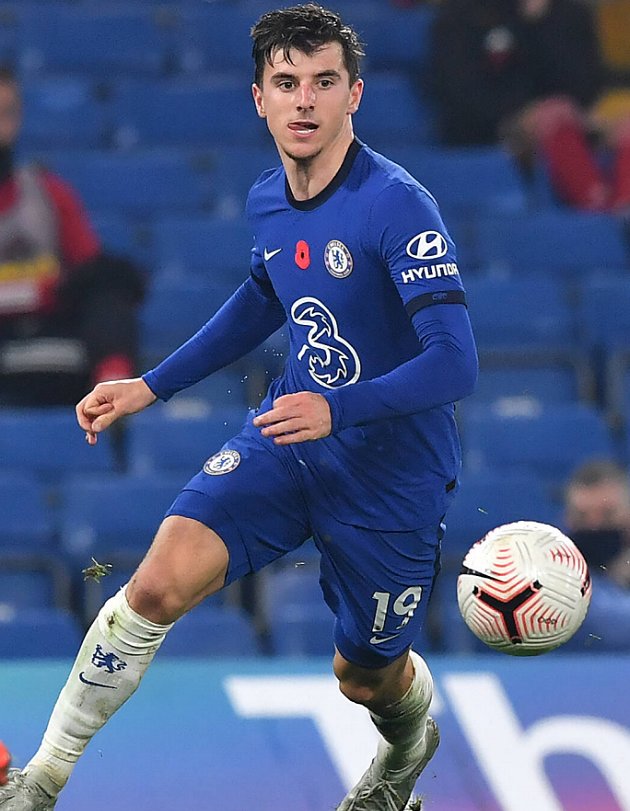