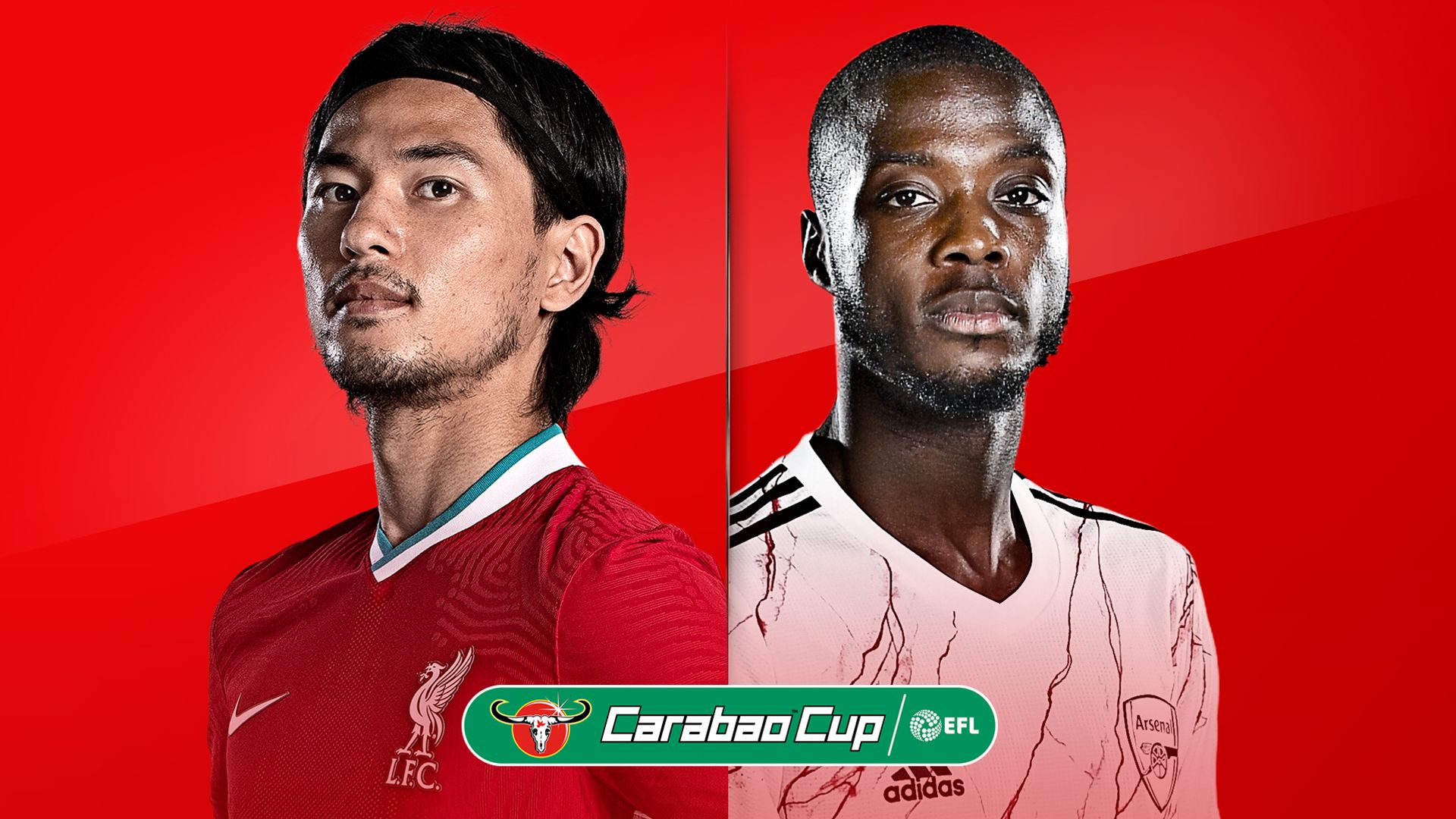 Brentford are aiming to reach the League Cup quarter-finals for the first time in the club’s history when we take on Fulham on Thursday evening in the first-ever floodlit game at the Brentford Community Stadium. The Bees are in the fourth round for only the third time (1982 and 2010 were the other occasions) and […]
Read More
BEESOTTED.COM 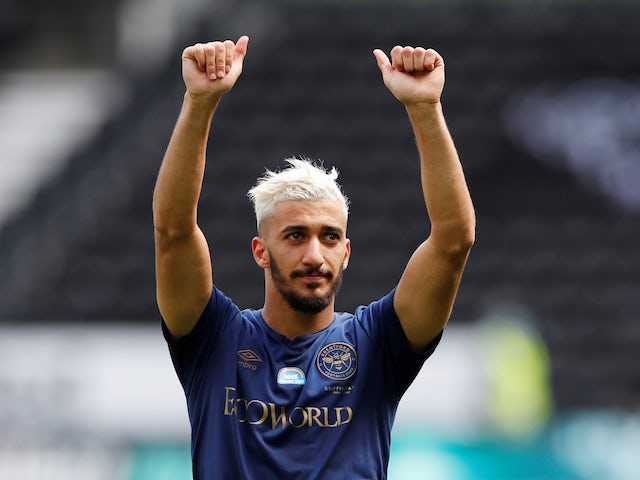 The forward has not started a match this season amid talk of a move to the Premier League.
Read More
SPORTSMOLE.CO.UK 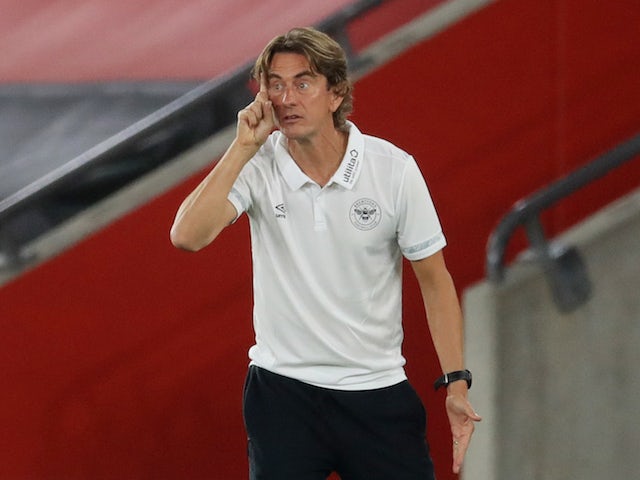 Brentford are aiming to reach the quarter-finals of the League Cup for the first time.
Read More
SPORTSMOLE.CO.UK

Get all the best … The post Brentford v Fulham: Hosts can claim another scalp appeared first on Football365.
Read More
FOOTBALL365.COM

The winger won't be available for selection when Preston North End travel to Brentford this weekend
Read More
LANCS.LIVE Whites will be without their veteran Spanish midfielder who suffered an injury before last Saturday's home match against Fulham
Read More
GOAL.COM

Roy Keane and Adrian Durham were just two of the many pundits who were left exasperated by Fulham’s defending against Aston Villa as they slipped to a 3-0 defeat. The Whites secured an instant return to the Premier League via a play-off final win over Brentford, but it would not be a surprise to see […]
Read More
TALKSPORT.COM

'Get him Deano!' - Aston Villa told to move for Said Benrahma after intervention 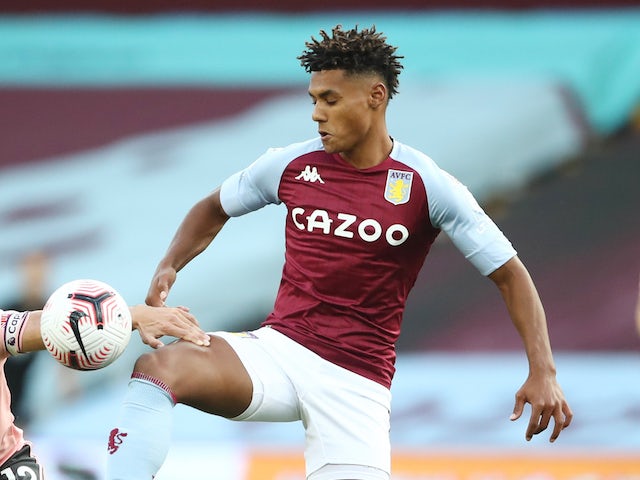 Crystal Palace are the only Premier League side to have submitted a bid for Brentford winger Said Benrahma.
Read More
90MIN.COM 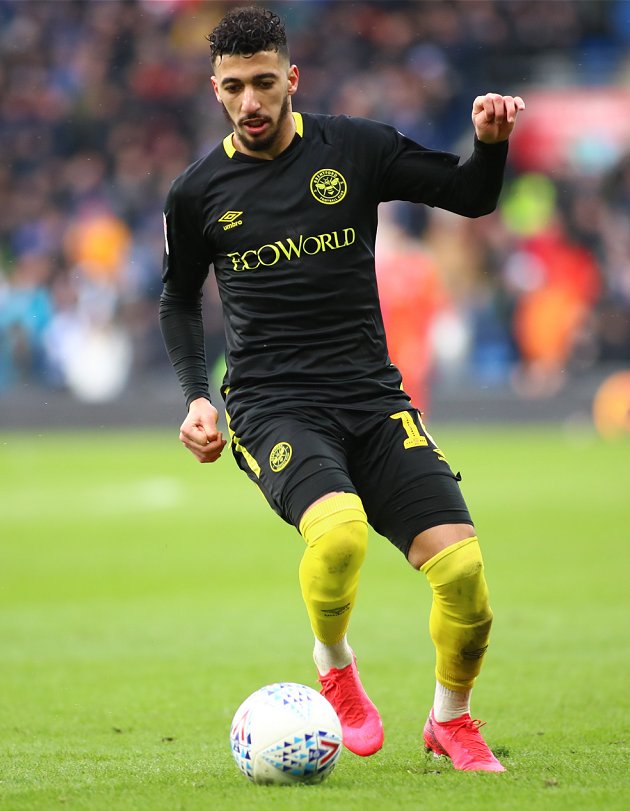 Aston Villa transfer news: Brentford's Said Benrahma has been linked with a move to the Premier League and Fulham, Crystal Palace, Chelsea and Arsenal have been credited with an interest in the winger
Read More
BIRMINGHAMMAIL.CO.UK

Benrahma has been courted for months by a string of Premier League clubs
Read More
SPORTSMOLE.CO.UK

Frank unsure if Benrahma will stay at Brentford 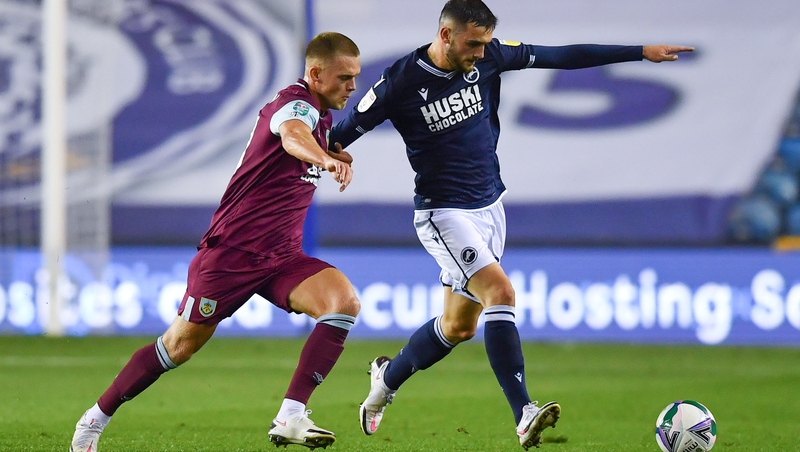 Troy Parrott missed out on Milwall's 1-1 draw with Brentford with an ankle injury that threatens his participation in next month's Euro 2020 play-off semi-final.
Read More
RTE.IE 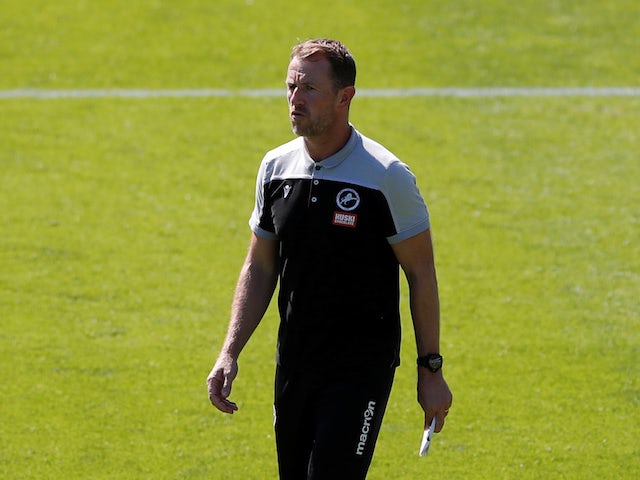 Sports Mole provides score predictions for all of Saturday's Championship action, including the London derby between Millwall and Brentford.
Read More
SPORTSMOLE.CO.UK

West Brom will be looking for their first Premier League points of the season when they host Chelsea this weekend. The Baggies have lost to Leicester and Everton since their return to the top-flight and were also dumped out of the EFL Cup by Brentford in midweek. Slaven Bilic is in need of a boost […]
Read More
TALKSPORT.COM

EXCLUSIVE: Fulham have joined Crystal Palace in the race to sign exciting Brentford winger Said Benrahma, with the Bees valuing their star asset at around £30m.
Read More
DAILYMAIL.CO.UK

FEATURE and Q&A: Curle talks progress, mentality, success, regrets and a club heading in one direction as he celebrates two years as Cobblers boss

Two years ago today, Keith Curle walked through the doors at the PTS Academy Stadium to ...
NORTHAMPTONCHRON.CO.UK

Kostas Tsimikas has joined Jordan Henderson and Joel Matip on the sidelines ahead of Liver... ...
STANDARD.CO.UK

Just one month on from last season's final, the Uefa Champions League is back with teams ...
STANDARD.CO.UK

Coady has become a mainstay at the back under manager Nuno Espirito Santo, impressing in ...
DAILYMAIL.CO.UK

After a miserable finish to last season, Everton have won their first five games of the ...
DAILYMAIL.CO.UK

‘You are not a Liverpool supporter if you don’t support’: Reds rally around Neco Williams after Twitter abuse

Liverpool defender has blacked out his Twitter profile after receiving abuse following a ...
INDEPENDENT.CO.UK

Real Madrid Champions League draw: Which teams can they face in the 2020-21 UCL group stages?

Real Madrid will attempt to win their fourth Champions League crown in eight seasons when ...
STANDARD.CO.UK

Manchester United are reportedly concerned about 'losing face' and suffering a backlash ...
SPORTSMOLE.CO.UK

City shouldn't be in this league, says Regan Slater

The Sheffield-born midfielder has high hopes for his stay at the KCOM Stadium
HULLDAILYMAIL.CO.UK

The Whites pushed Liverpool close on the opening weekend and will look to overcome Pep Gua... ...
LEEDS-LIVE.CO.UK

Chelsea could be set for a three-player clear-out, according to the latest football gossip... ...
SPORTSMOLE.CO.UK

Everything you need to know about the 2020/21 Champions League draw as the group stage for... ...
INDEPENDENT.CO.UK

Ole Gunnar Solskjaer saw his Man Utd side progress to the quarter-finals of the Carabao ...
MANCHESTEREVENINGNEWS.CO.UK

Liverpool are reportedly set to accept a £23million bid from Sheffield United to sel... ...
CAUGHTOFFSIDE.COM

The Norwegian has scored two goals in as many games.
SPORTSMOLE.CO.UK