'Yessssss', 'Get someone better' - Lots of Everton fans flock to 'strange' transfer news Lots of Everton fans have been discussing a news update about Gylfi Sigurdsson that recently emerged on social media. Football Insider have recently reported about Sigurdsson’s situation, saying that Everton could consider selling the Icelandic midfielder in the summer and that he could be on the market, despite Carlo Ancelotti being the play[...]
Read More
FOOTBALLTRANSFERTAVERN.COM Chelsea take on Everton this evening in a key clash in the Premier League top-four race. Chelsea are a point and a place ahead of the Toffees in fourth but their opponents tonight do still have a game in hand. Thomas Tuchel and Carlo Ancelotti are both desperate to secure Champions League football this season […]
Read More
TALKSPORT.COM 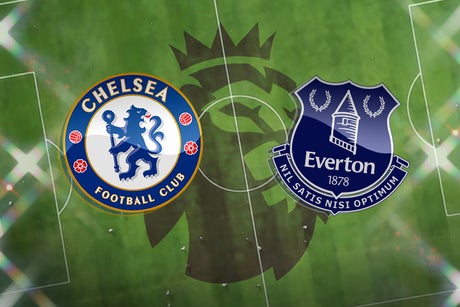 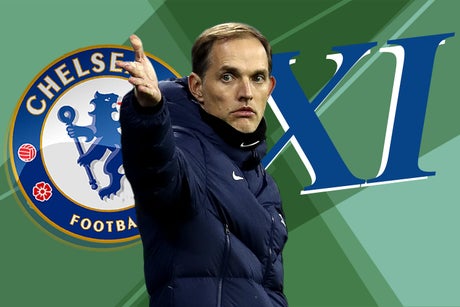 Chelsea and Everton get Monday night's Premier League action underway when they face off at Stamford Bridge in a pivotal battle concerning the top four..Follow live here.
Read More
DAILYMAIL.CO.UK

Everton team to face Chelsea confirmed as Doucoure and James out

James Rodriguez and Abdoulaye Doucoure are both out of the Everton team to face Chelsea in the Premier League
Read More
LIVERPOOLECHO.CO.UK

Kirk proud of Everton despite loss at Manchester City

The Everton boss praised the way his side adapted their game plan against the Barclays FA Women's Super League title-chasers
Read More
LIVERPOOLECHO.CO.UK

Victory at Stamford Bridge against Carlo Ancelotti's would put the Blues in control of the race to finish in the Premier League top four
Read More
FOOTBALL.LONDON Carlo Ancelotti’s Everton could reportedly be listening to offers for the club’s Icelandic midfielder Gylfi Sigurdsson. Football Insider recently reported about Sigurdsson’s situation at Goodison Park, saying that the former Tottenham man will likely be on the market in the upcoming summer transfer window. Everton prepared to sell[...]
Read More
FOOTBALLTRANSFERTAVERN.COM Carlo Ancelotti doubts James Rodriguez will be fit for Everton’s trip to Chelsea but is hopeful that Tom Davies will be able to return.
Read More
FOOTBALLFANCAST.COM

‘I am sorry’: Tim Sherwood sends message to Everton fans ahead of Chelsea clash

The Blues are now 10 games unbeaten under Thomas Tuchel, and former Chelsea Women star turned pundit Claire Rafferty predicts there will be another victory against Everton today.
Read More
CHELSEAFC.COM

Everton defender Keane: This will be key to top 4 finish 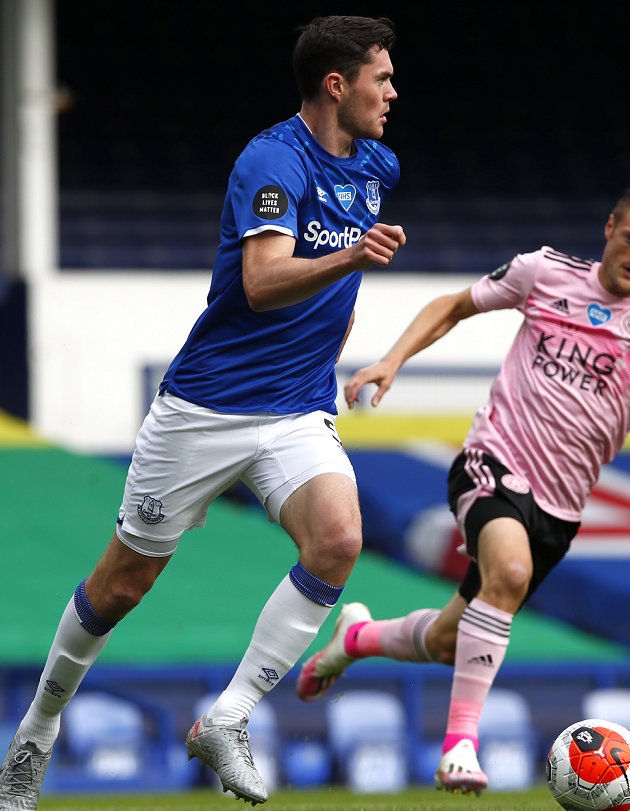 Everton prepared to cash in on Gylfi Sigurdsson 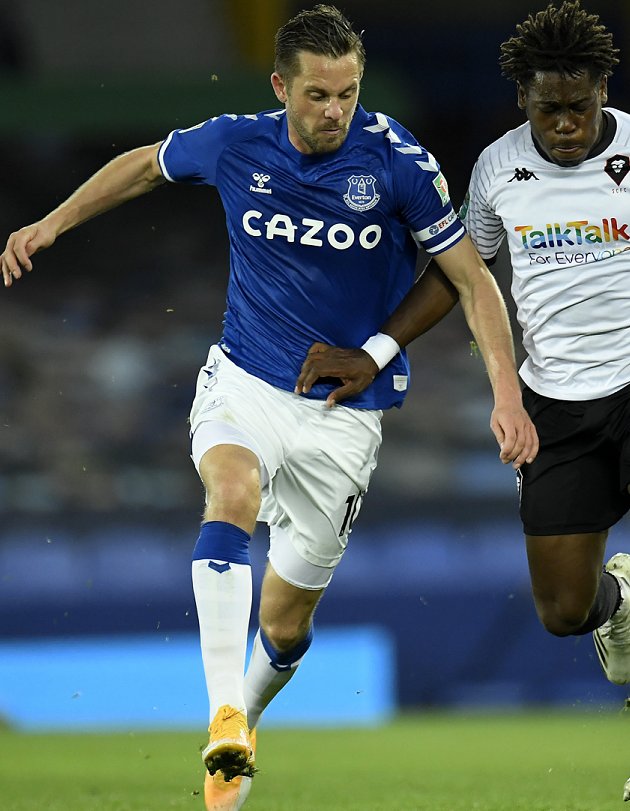 Football finance expert Kieran Maguire has given a positive verdict about Carlo Ancelotti’s recent comments regarding his Goodison Park future. Ancelotti had spoken about his future recently, saying that he wants to stay at Everton for as long as possible, even though his contract expires at the end of the 2023/24 campaign. Maguire believes A[...]
Read More
FOOTBALLTRANSFERTAVERN.COM 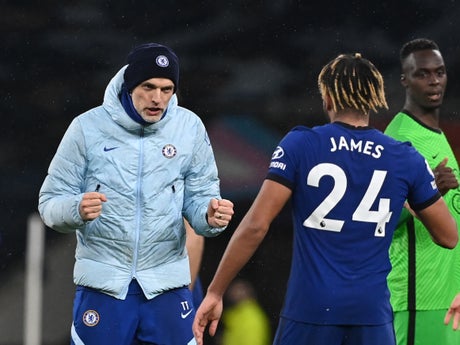 Monday night football: Michail Antonio and Dominic Calvert-Lewin both to score at 7/1

Monday night football treats us to two huge games tonight as the race for a place in the top four heats up. Fourth-placed Chelsea host Everton with just a point separating the two sides in the Premier League. While West Ham, who are also in contention to secure a European place, host Leeds at the […]
Read More
THESUN.CO.UK

Chelsea take on top-four rivals Everton at Stamford Bridge in a match which pits a team with a great road record against one which is imperious at home
Read More
DAILYSTAR.CO.UK

Chelsea are preparing to face Everton in the Premier League this evening and Thomas Tuchel is sweating on the fitness of Tammy Abraham ahead of the game at Stamford Bridge
Read More
FOOTBALL.LONDON 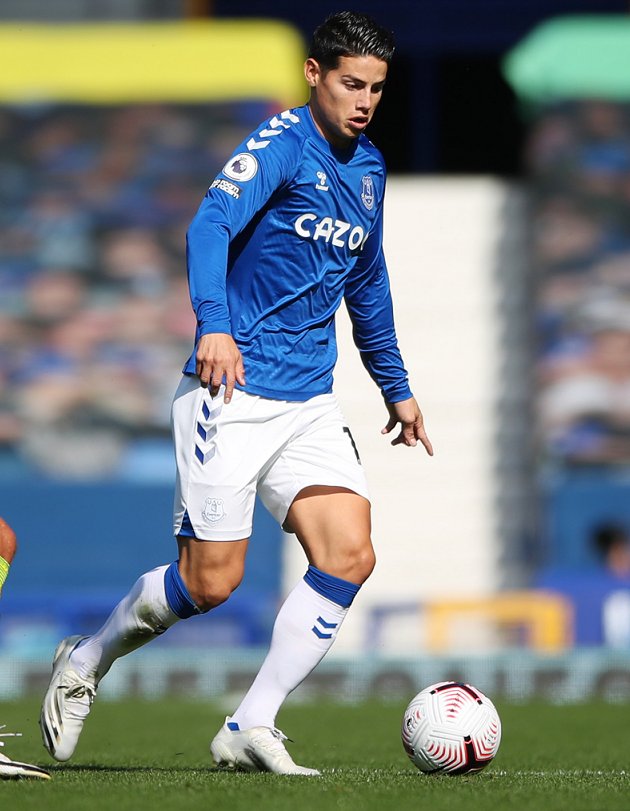 Everton can leapfrog Chelsea with a game to spare with three points - here's how to watch the Premier League clash
Read More
LIVERPOOLECHO.CO.UK

Chelsea host Everton on Monday evening as they look to continue their fantastic form under Thomas Tuchel. The German has led the Blues to a 10-match unbeaten run since his appointment in January, a spell which has seen them bounce up from ninth to fourth in the Premier League. Brilliant away victories against Atletico Madrid […]
Read More
TALKSPORT.COM

Our writers have had their say on who should start for Everton as they prepare to face Chelsea at Stamford Bridge on Monday evening with hopes of European football still in the balance
Read More
LIVERPOOLECHO.CO.UK