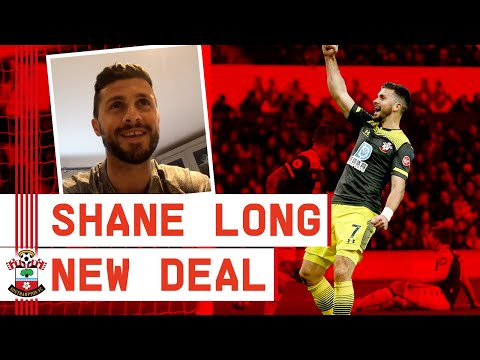 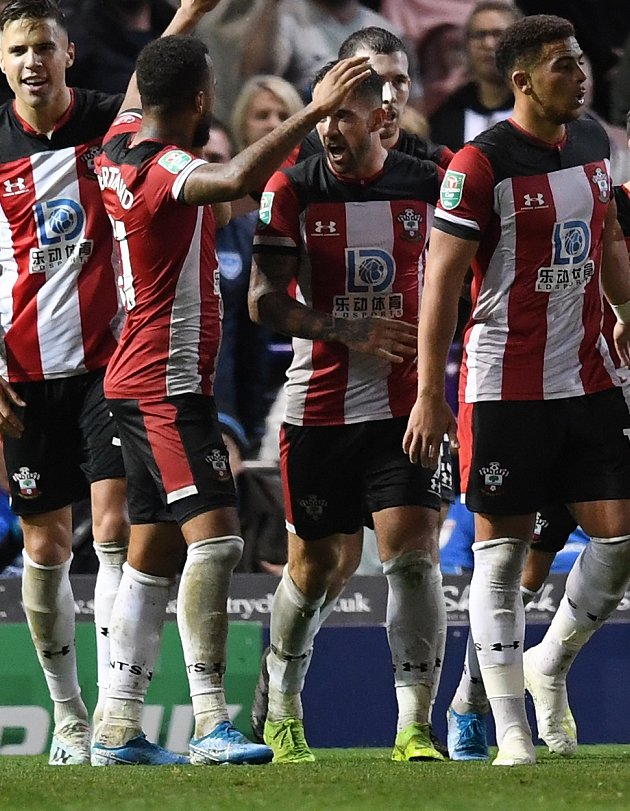 Following in the footsteps of manager Ralph Hasenhuttl, Shane Long has committed his future to Southampton.
Read More
SOCCERWAY.COM

McGinn hasn’t kicked a competitive ball since limping off with a broken ankle in the damaging defeat to Southampton just before Christmas
Read More
BIRMINGHAMMAIL.CO.UK

The 33-year-old has been at the club for six years since signing from Hull in 2014
Read More
IRISHTIMES.COM 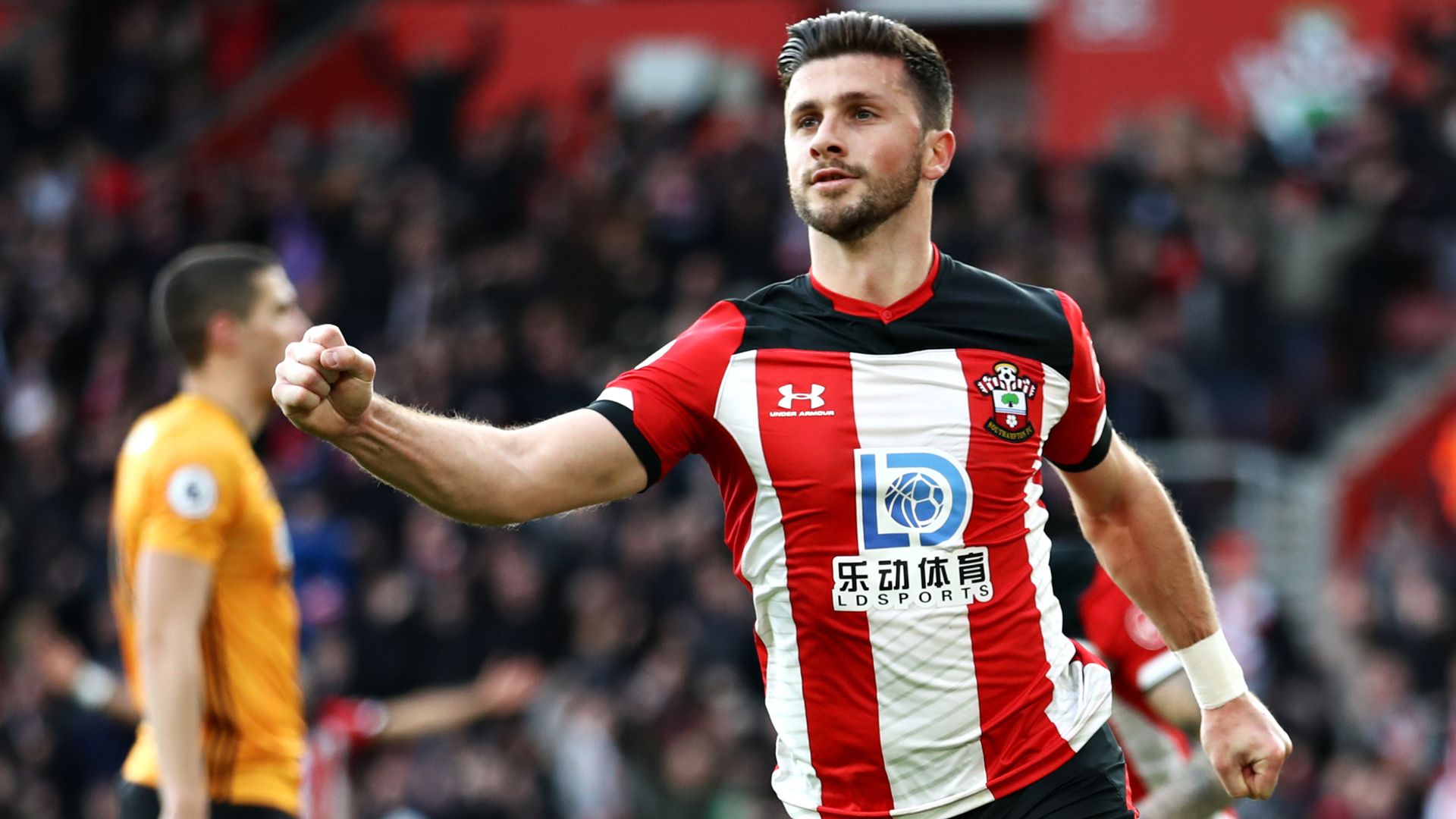 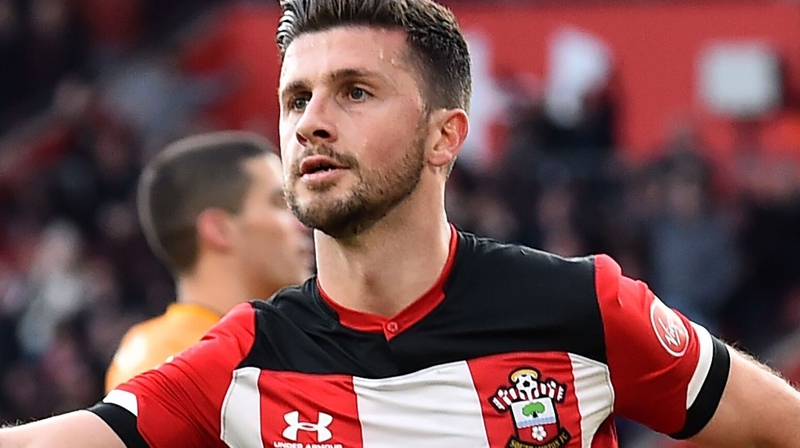 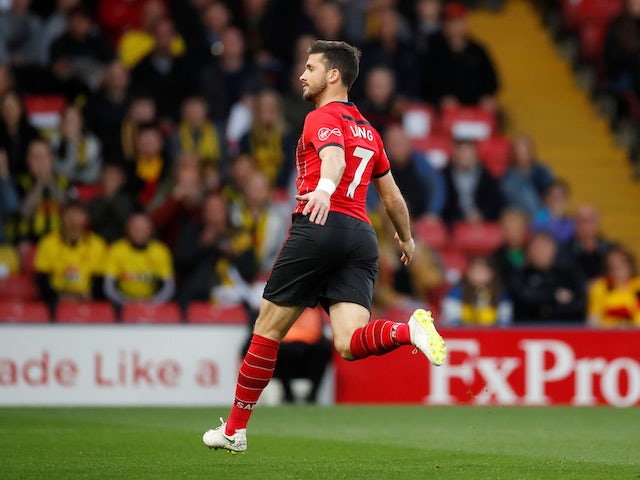 'In the future we will see': Southampton forward claims he 'can be better' than 'very big' Liverpool player

How Norwich City could line up for their first game back 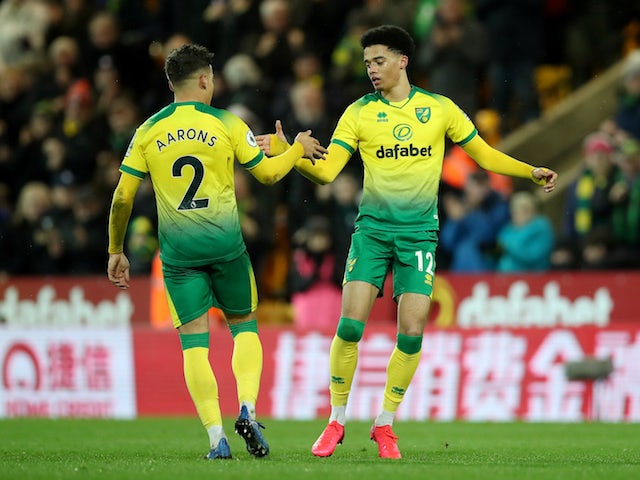 Sports Mole looks at how Norwich City could line up for their first match back after lockdown, when they are expected to face Southampton.
Read More
SPORTSMOLE.CO.UK 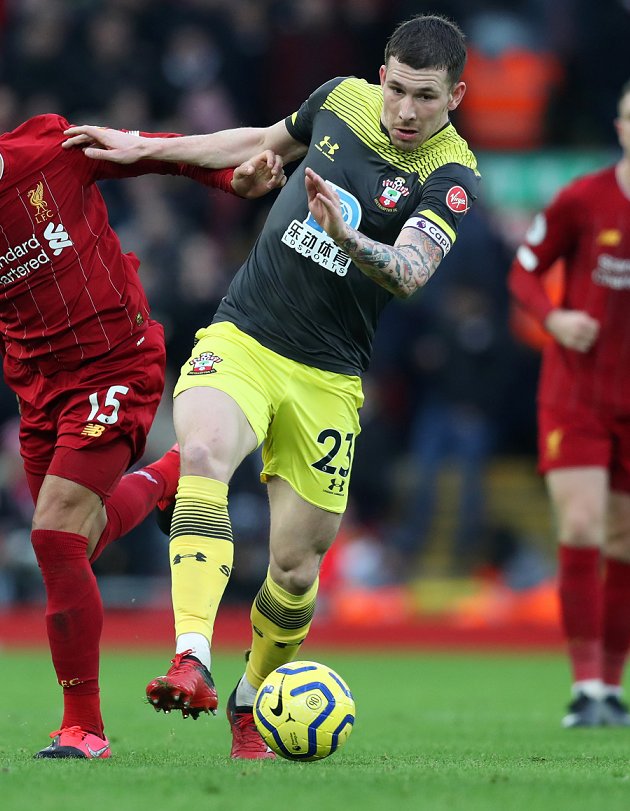 Norwich City injury, suspension list ahead of their first game back 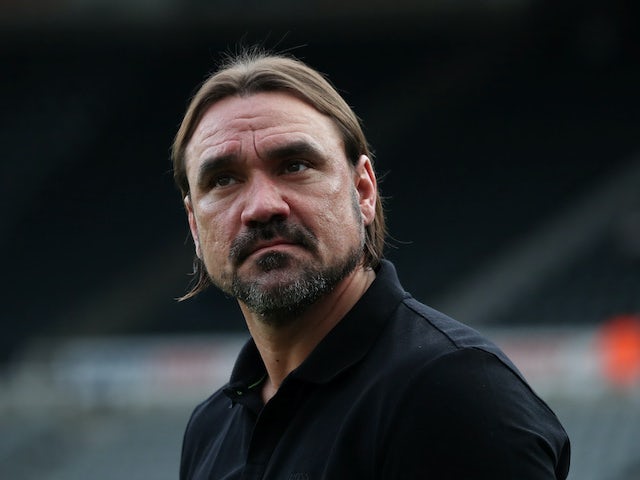 Sports Mole rounds up Norwich City's latest injury and suspension news ahead of their first match back after lockdown, expected to be a game with Southampton.
Read More
SPORTSMOLE.CO.UK

The Malian international joined the Saints from Belgian side Standard Liege last year and clearly has big ambitions for his future
Read More
MIRROR.CO.UK 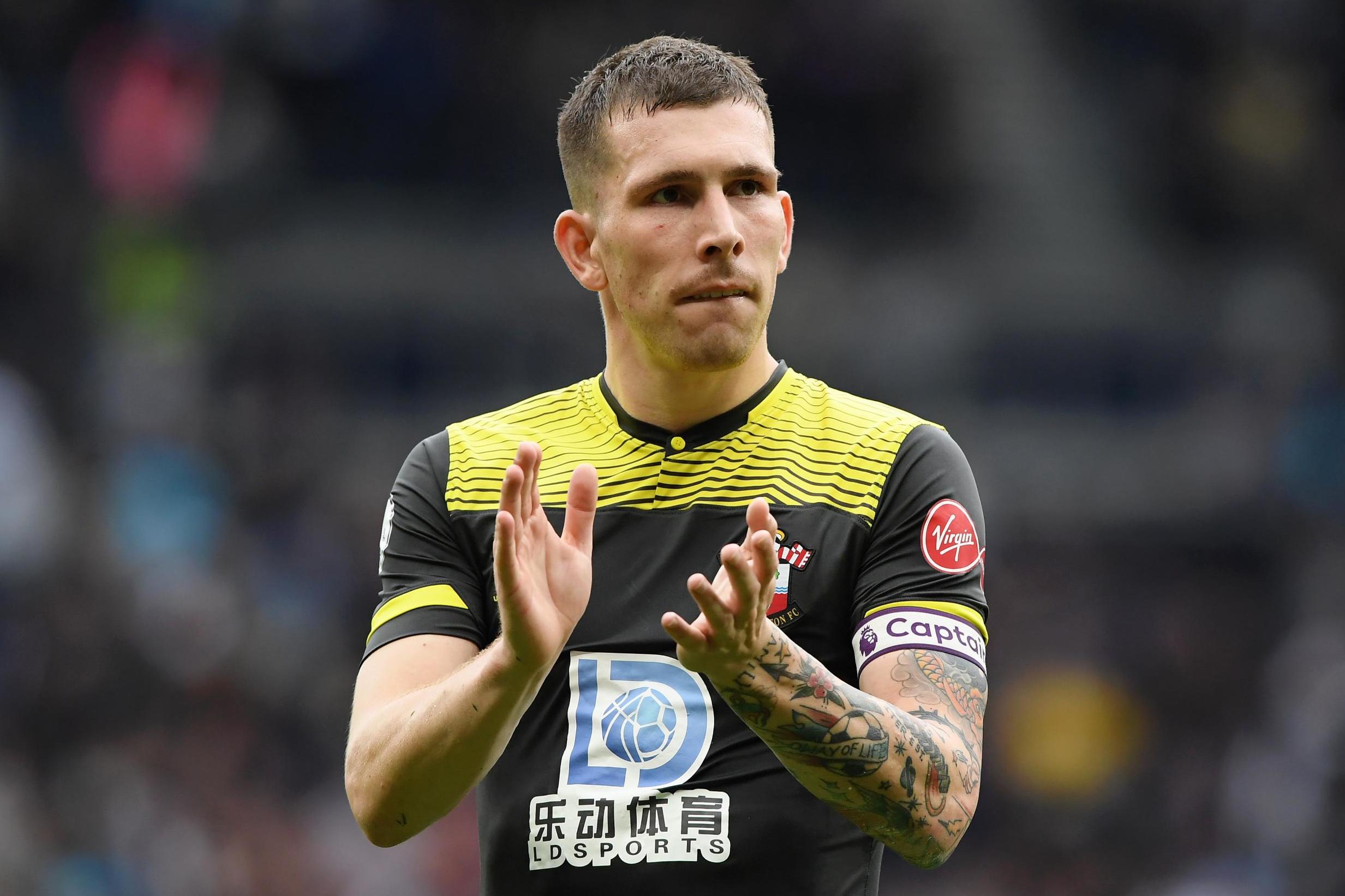 Southampton's Djenepo aiming to be better than Mane The Malian forward has lofty ambitions and has backed himself to reach some impressive heights in the years to come
Read More
GOAL.COM

Sadio Mane has become one of the world's best and Southampton's Moussa Djenepo wants to exceed the attacker.
Read More
SOCCERWAY.COM

The Liverpool star has netted 18 goals in 38 games for Liverpool so far this season
Read More
LIVERPOOLECHO.CO.UK 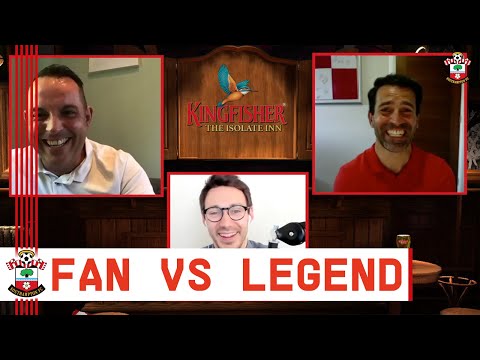 Southampton winger Djenepo aiming to be the next Mane

The Mali international did not hide his admiration for the Senegalese forward whom he has been compared to earlier this season
Read More
GOAL.COM 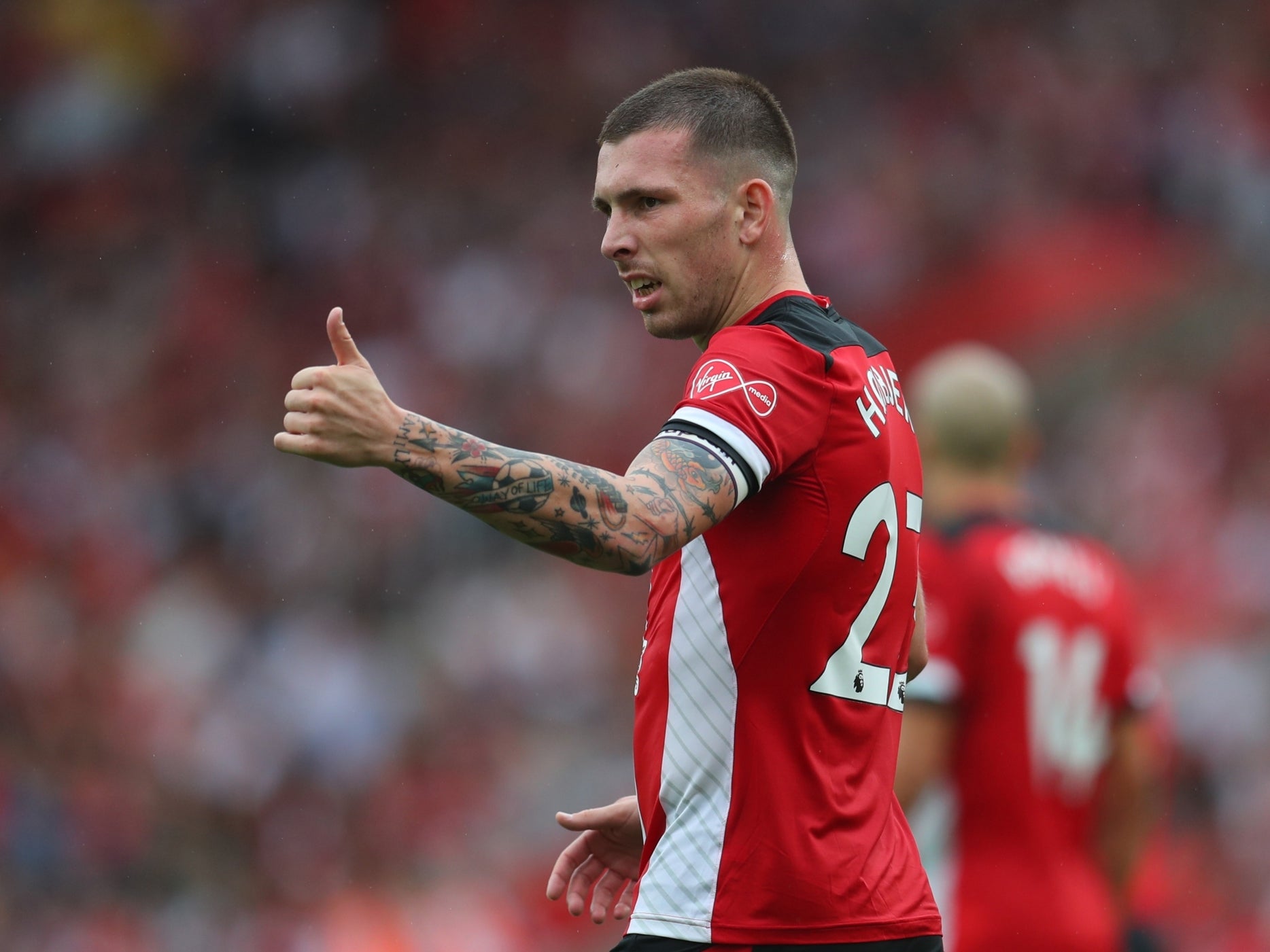 Danish midfielder has one year left on his contract at St Mary's
Read More
INDEPENDENT.CO.UK

“You have to like this guy”, “It’s an honour” – These Saints fans pay tribute to key asset

Plenty of Southampton fans have been paying tribute to manager Ralph Hasenhuttl after his recent comments regarding his new deal. The 52-year-old extended his contract at St Mary’s by four years which means he will remain on the South Coast until 2024 after guiding us to 14th in the Premier League table during the current […]
Read More
VITALFOOTBALL.CO.UK

Tottenham have been linked with a summer move for the Danish midfielder with his Southampton contract set to expire in 2021
Read More
FOOTBALL.LONDON