Chelsea are set to step up their interest in Brentford ace Said Benrahma, according to reports from La Gazette du Fennec. The 24-year-old has been a hugely influential player for Brentford since arriving from Nice last summer, scoring 21 goals in 79 appearances for the Bees. This season, the Algerian playmaker has played a key […]
Read More
FOOTBALLLEAGUEWORLD.CO.UK

Contact made: Chelsea transfer target offered to Barcelona by agent talkSPORT rounds up all the latest transfer news and football gossip at Chelsea…
Read More
TALKSPORT.COM

Report: West Brom could revisit move for January target in next window

West Brom could make a move for Conor Gallagher again in the next transfer window, with the club said to be ‘big admirers’ of the midfielder. The Chelsea youngster is highly-rated at Stamford Bridge but he has had to go out on loan to get minute and he really caught the eye at Charlton in […]
Read More
VITALFOOTBALL.CO.UK

Is Tagliafico more likely to go to Arsenal or Chelsea?

Aston Villa boss Dean Smith brought the forward to English football with Brentford and has been extensively linked with a move to B6
Read More
BIRMINGHAMMAIL.CO.UK

The central-midfielder joined Chelsea back in September 2017 from Leicester City for £35million
Read More
FOOTBALL.LONDON

Arsenal, Chelsea and Tottenham may not be in title contention like Dortmund were but such an incident would no doubt be met with retrospective fury
Read More
FOOTBALL.LONDON

Chelsea are looking to sign a left-back in the summer after a request from Frank Lampard while Arsenal have long looked at Ajax star Nicolas Tagliafico as a potential transfer option
Read More
DAILYSTAR.CO.UK

Chelsea were facing the prospect of losing Olivier Giroud for nothing in the summer but triggered a one-year contract extension that will keep him until next summer - but he could still leave
Read More
DAILYSTAR.CO.UK

Chelsea had taken a closer look at Real Madrid star Achraf Hakimi, who is on loan to Borussia Dortmund, where the full-back has gone on to assert himself as one of the best in his position
Read More
DAILYSTAR.CO.UK

Chelsea boss Frank Lampard wants to put the club's finances into signing a striker which means that Michy Batshuayi's time at Stamford Bridge is coming to an end
Read More
DAILYSTAR.CO.UK

West Brom news - Slaven Bilic's side are well set for a return to the Premier League, sitting 2nd in the Championship
Read More
BIRMINGHAMMAIL.CO.UK

Their season so far: Mateo Kovacic

Mateo Kovacic is next in the spotlight as we continue to look at how the campaign was going for each of our players before lockdown.
Read More
CHELSEAFC.COM 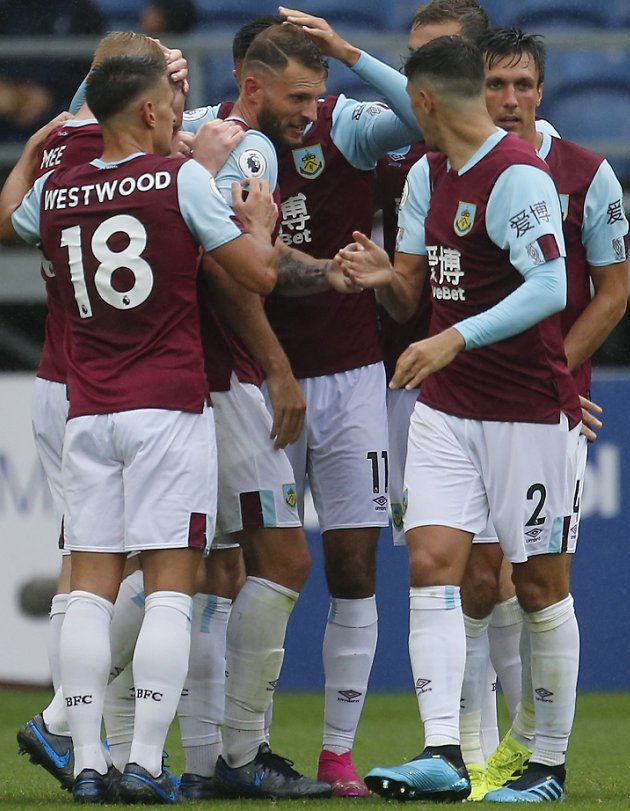 Defender wants to be at Chelsea, Chelsea told Inter desperate to sell superstar, blues interested in King, Mexican move to be made, £200m Kane transfe

Chelsea boss Frank Lampard will have a selection headache with a rare clean bill of health at Stamford Bridge
Read More
FOOTBALL.LONDON

ARSENAL and Tottenham are fighting tooth and nail to sign Chelsea star Willian with their transfer budgets hit hard by coronavirus. The North London clubs have both been hit in the pocket due to the enforced break from football. ⚠️ Read our coronavirus in sport live blog for the latest news & updates They will […]
Read More
THESUN.CO.UK

League Two retained lists: All the players released in the summer of 2020

Gareth Bale first showed his quality at Southampton where his fearless attitude was a major ...
Read More
MIRROR.CO.UK
The Cricket Blog