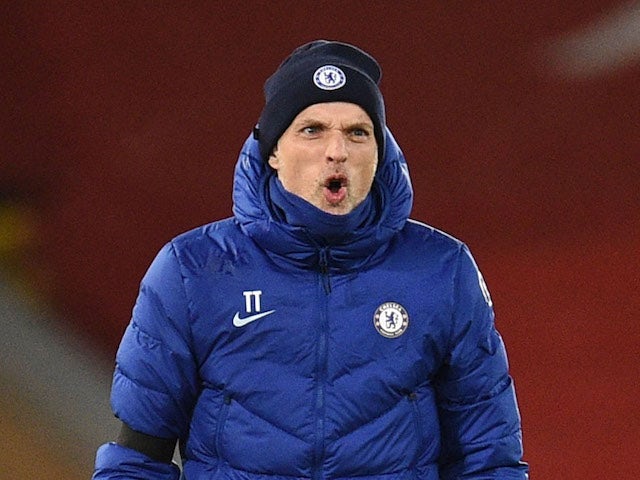 Chelsea's Thomas Tuchel becomes the first Premier League manager to see his side keep a clean sheet in each of his first five home games with a 2-0 win against Everton.
Read More
SPORTSMOLE.CO.UK Goal takes a look at the biggest transfer news and rumours from the Premier League, La Liga, Serie A and around the world
Read More
GOAL.COM 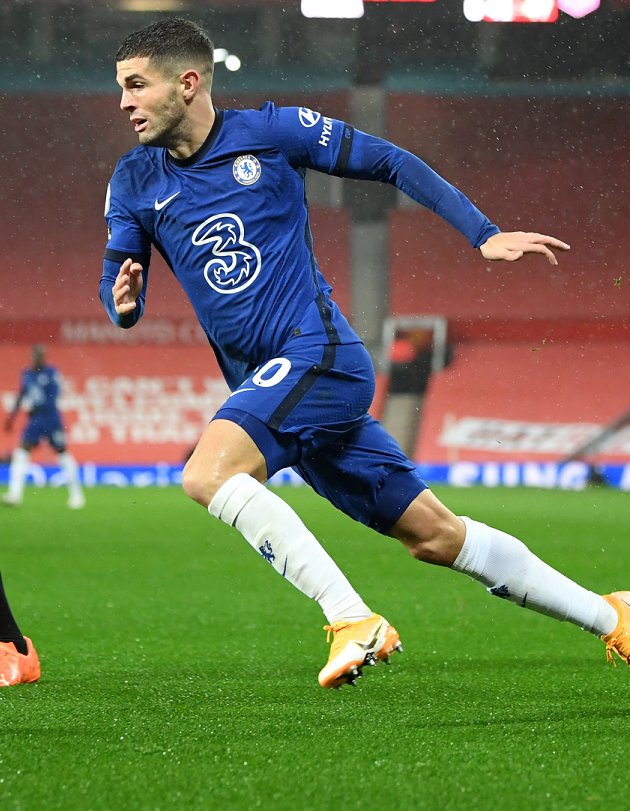 The American attacker has struggled to push his way into the line-up since Frank Lampard's departure
Read More
GOAL.COM

A woman managing a professional men’s football club is ‘inevitable’, according to Andy Townsend. Chelsea Women’s boss Emma Hayes was linked with the men’s managerial job at AFC Wimbledon last month, before the League One side opted to appoint Mark Robinson. And former Chelsea and Republic of Ireland midfielder insists [...]
Read More
TALKSPORT.COM

Chelsea vs. Everton reaction: How Thomas Tuchel has made the Blues so tough to beat | ESPN FC 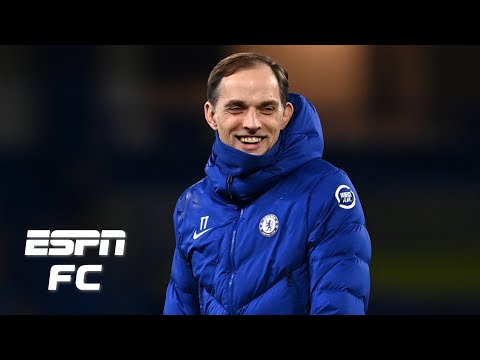 Verdict from Stamford Bridge - 'No tragedy' was how Carlo Ancelotti assessed defeat to Chelsea. Adam Jones reflects on what next for Everton....
Read More
LIVERPOOLECHO.CO.UK

Stamford Chidge is joined by Jonathan Kydd, Mark Worrall and Mark Meehan to look back at the 2-0 win against Everton. On the show tonight, we discuss Tommy Tuchel rolling the bones and getting his selection spot on; we ask how much credit does he deserve; what’s he got right and what’s he got wrong […]
Read More
CHELSEAFANCAST.COM

WEST HAM manager David Moyes has sent a warning to Chelsea that Declan Rice will cost them OVER £100million this summer. Meanwhile we’ve the very latest on Raphinha as the Leeds star is being eyed by Man Utd, plus Kylian Mbappe to Liverpool. FREE BETS: GET OVER £2,000 IN SIGN UP OFFERS HERE Follow our […]
Read More
THESCOTTISHSUN.CO.UK

Tuchel delighted with Havertz after shining in Chelsea win over Everton 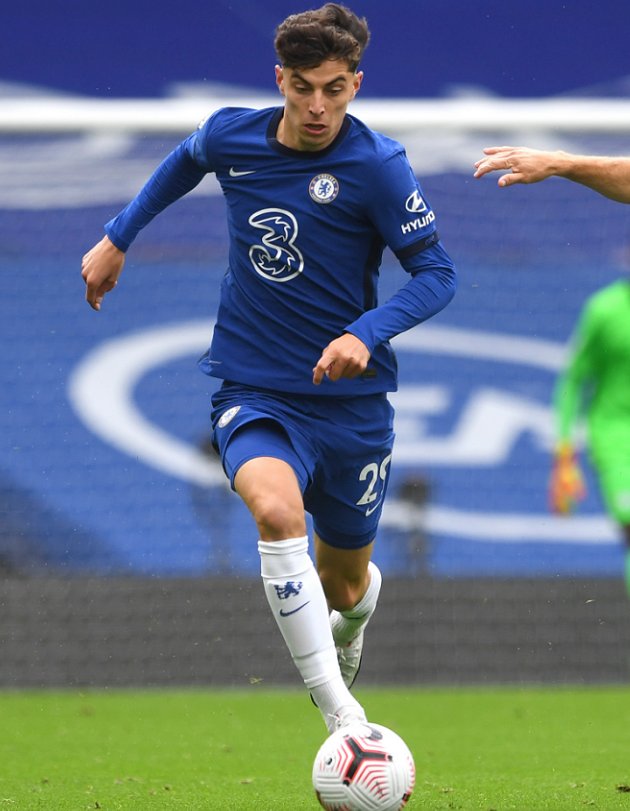 Everton manager Ancelotti: Chelsea were better than us 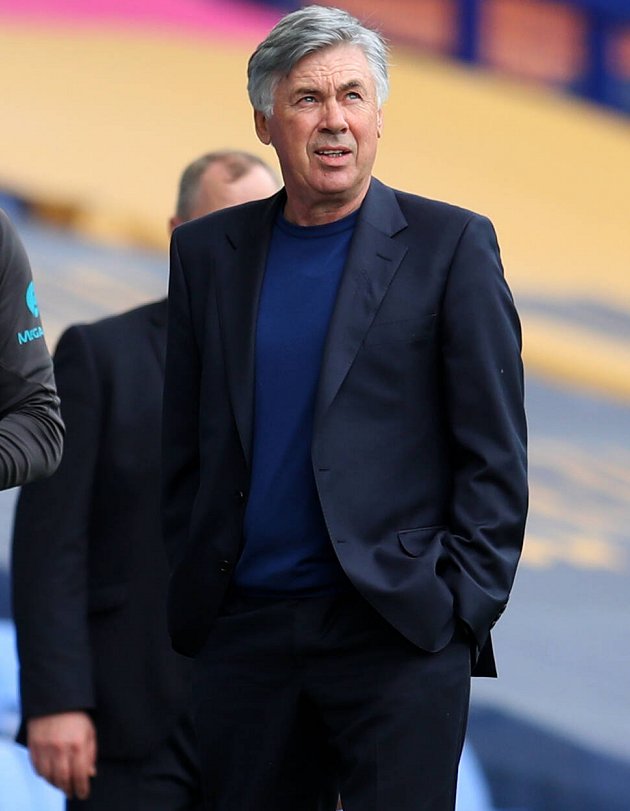 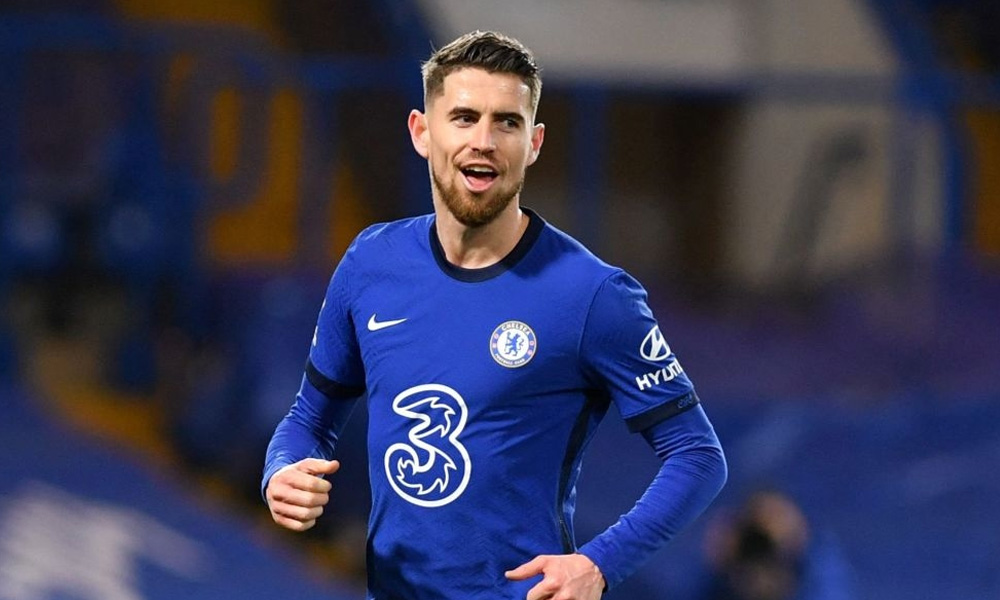 As Jorginho made it 2-0 for Chelsea with a penalty kick in the 65th minute, he became Chelsea’s joint-highest goalscorer in Premier League. The central midfielder is a surprise name to appear in that list, given the fact the club’s attacking line-up is adorned with the likes of Mason Mount, Timo Werner and Tammy Abraham […]
Read More
TALKCHELSEA.NET 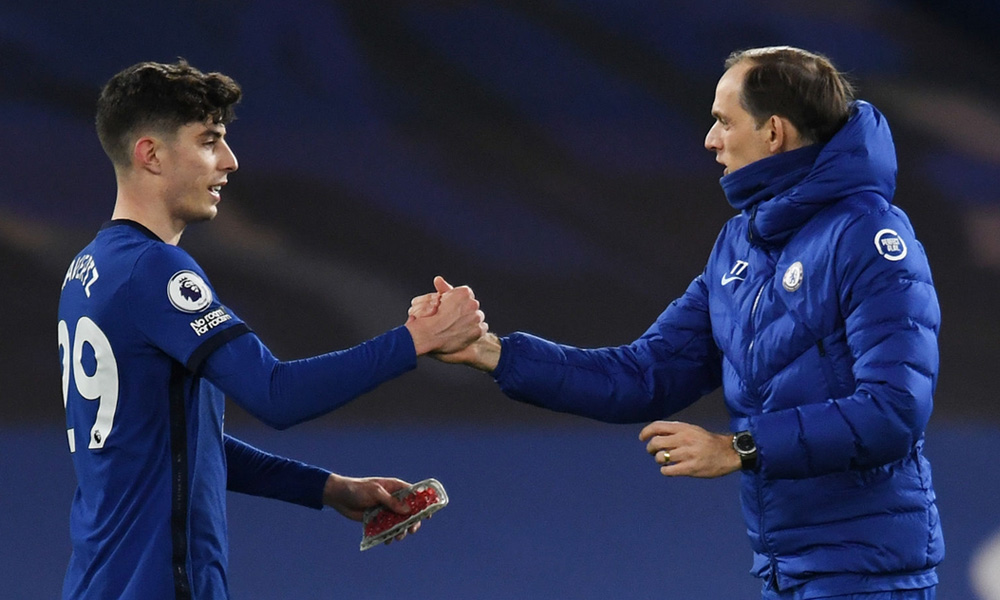 Tuchel grabbed yet another win as Chelsea coach, going eleven games unbeaten now in all competitions. The 2-0 win against Everton at Stamford Bridge was proof of Chelsea’s instilled confidence. It was the first time in five matches Chelsea scored more than one goal – having last scored two in a match in a 2-0 […]
Read More
TALKCHELSEA.NET

Stats claim Chelsea man of the match was Jorginho, not Kai Havertz Kai Havertz made the difference today. Chelsea looked comfortable in defence and through midfield, but it was in the final third they needed a little added spice. Havertz gave them that. He scored the first, despite it going down as an own goal, and he scored another that was ruled out for VAR. Finally, he
Read More
CHELSEA-NEWS.CO The German midfielder shined as the Blues continued their push to finish in the Premier League's top four
Read More
GOAL.COM 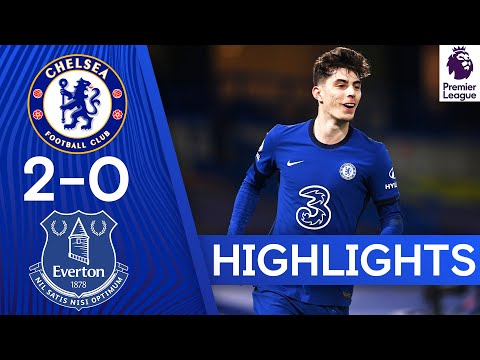 LIVERPOOL’S owners Fenway Sports Group reportedly still have full support in Jurgen Klopp despite the club’s shocking form. The Premier League champions lost 1-0 to Fulham on Sunday in what was their sixth consecutive home defeat at Anfield. The Reds sit eighth in the table – seven points behind fourth-placed Chelsea – and a[...]
Read More
THESUN.CO.UK

Kai Havertz has struggled to live up to expectations since his £89million summer move from Bayer Leverkusen, failing to make any real impact going forward for the club.
Read More
DAILYMAIL.CO.UK Chelsea boss Thomas Tuchel has explained why USMNT star Christian Pulisic has not been playing more for the Blues over the last few months.
Read More
SOCCER.NBCSPORTS.COM

Opinion: Tuchel innovations bearing fruit in attack and defence as Chelsea march on