UEFA has rejected a proposal from Belgium to allow fans back into the King Baudouin stadium as early as next month for a friendly match against Ivory Coast, the Belgian soccer federation said on Tuesday.
Read More
INDIATIMES.COM

BRUSSELS (AP) — UEFA has rejected a proposal from Belgium to allow fans back into the King Baudouin stadium as early as next month for a friendly match against Ivory Coast, the Belgian soccer federation said on Tuesday. After setting up a protocol in cooperation with Brussels authorities, the federation had hoped to allow some […]
Read More
SEATTLETIMES.COM The ex-Ivory Coast international has been praised for his contribution to humanity and he is set to be honoured for his efforts
Read More
GOAL.COM 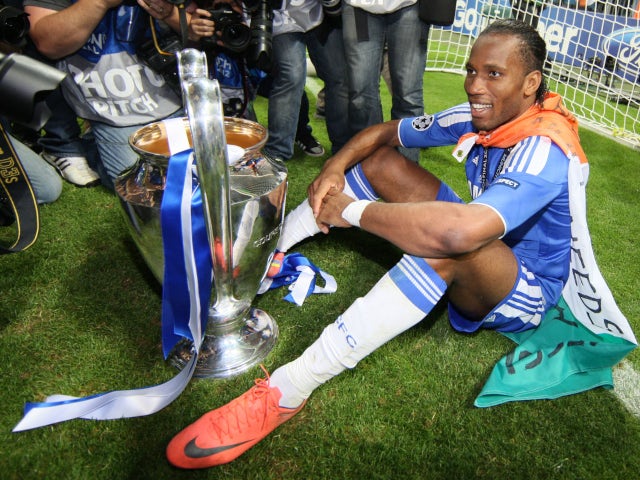 The Ivory Coast international continues to be a key cog in the revamped Rossoneri squad
Read More
GOAL.COM The 22-year-old Ivory Coast international has agreed on a deal that will keep him at the Philips Stadion until 2025
Read More
GOAL.COM

Ibrahim Sangare for €9m? PSV could have landed the deal of the summer

The Ivorian has been made available for transfer by relegated Toulouse and it is bizarre why only the Dutch side have pounced
Read More
FOOTBALLCRITIC.COM

Report: Serie A club reman in talks over deal for Tottenham’s £23m man During the week, the Elephants withdrew from facing the Super Eagles in an international friendly match scheduled for next month
Read More
GOAL.COM

Ighalo out, Bailly on bench as Manchester United clash against Brighton and Hove Albion The ex-Nigeria forward will not play a part when the Red Devils take on Graham Potter’s men while the Ivory Coast defender could start from the bench
Read More
GOAL.COM The Ivorian forward had previous interactions with the Argentine duo during his time as a Nerazzurri youth player
Read More
GOAL.COM 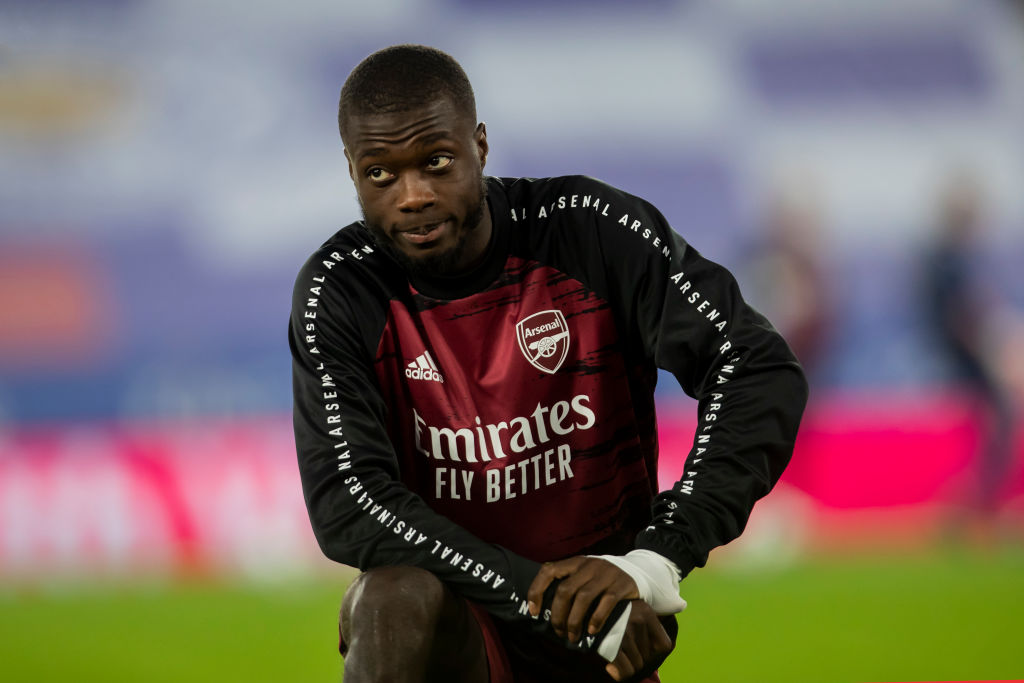 The Red Devils boss has suggested he could bring in the Ivory Coast international following the Swede's struggles against Crystal Palace
Read More
GOAL.COM The youngster will spend the new season away from the Tuscany region for Emilia-Romagna
Read More
GOAL.COM The Ivorian striker supplied the opening goal as her Korean side extended their winning run in Thursday's encounter
Read More
GOAL.COM 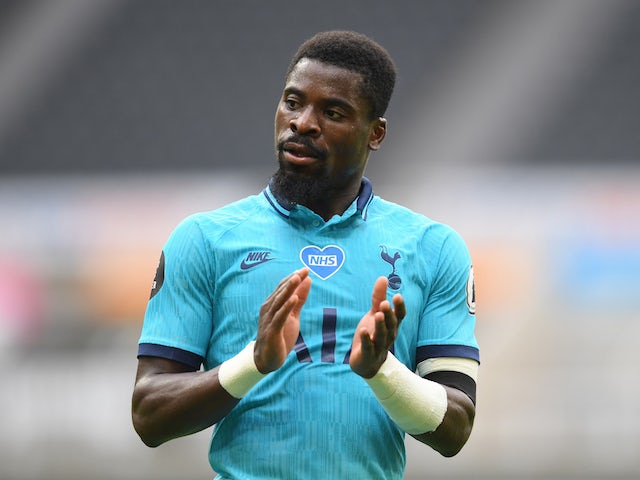 The Ivorian was devastating against old side Manchester United on Saturday, leading to suggestions he could depart before October’s deadline
Read More
GOAL.COM

Manchester United star Eric Bailly was handed a chance to make his mark and it’s fair to say he took his opportunity with both his hands. The Ivorian defender has long been seen by supporters to be the superior centre-back to Victor Lindelof but has often missed out on a spot to the latter due […]
Read More
THEPEOPLESPERSON.COM The Ivorian winger opened his goal account for his new employers on Sunday
Read More
GOAL.COM The Ivory Coast international talks about the famous incident involving the Ghana forward in Saturday's win over the Red Devils
Read More
SPORTINGNEWS.COM

The Ivory Coast international talks about the famous incident involving the Ghana forward in Saturday's win over the Red Devils
Read More
GOAL.COM Wilfried Zaha came back to haunt Manchester United with two stunning goals, as Crystal Palace inflicted Ole Gunnar Solskjaer’s side with a surprise 3-1 home defeat in their Premier League opener. The Ivorian winger enjoyed his tenth Premier League game against his former club, as he netted once from the penalty spot and added a […]
Read More
TALKSPORT.COM Jeremie Boga has been linked with a move to Selhurst Park amid uncertainty over the Ivory Coast international's futures
Read More
FOOTBALL.LONDON

How amateur footy club helped thousands of people during lockdown

'The football stopped… we didn’t. We aimed to support the most vulnerable in ...
LIVERPOOLECHO.CO.UK

The Red Devils have endured an underwhelming start to their Premier League campaign, losin... ...
DAILYMAIL.CO.UK

Man City 'will pay £3.6m of Otamendi's salary for the first two years of his Benfica contract'

Nicolas Otamendi is yet to pass a medical but a deal with Portuguese side Benfica worth ...
DAILYMAIL.CO.UK

Lamptey has been a revelation on the south coast since joining from Chelsea for just &poun... ...
MIRROR.CO.UK

The vice-chairman of the Cottagers took to Twitter to apologise to fans following the loss... ...
FOOTBALLCRITIC.COM

Krovinovic, who holidayed with Pereira in his native Croatia earlier this summer, can&rsqu... ...
BIRMINGHAMMAIL.CO.UK

How to watch Tottenham vs Chelsea FC: What TV channel and live stream for tonight's Carabao Cup game

Jose Mourinho and Frank Lampard face off once more as Tottenham host Chelsea in the fourth... ...
STANDARD.CO.UK

Port Vale have revealed the news this afternoon
STOKESENTINEL.CO.UK

Liverpool were missing Thiago but Virgil van Dijk put on a passing masterclass in 3-1 vict... ...
LIVERPOOLECHO.CO.UK

St Etienne have been reluctant to part with the highly-rated 19-year-old. However, he has ...
DAILYMAIL.CO.UK

Tom Barkhuizen sent off for challenge on Morgan Fox
STOKESENTINEL.CO.UK

Tottenham goalkeeper coach Nuno Santos has been handed a one-match ban for his protests ...
TRIBALFOOTBALL.COM