Liverpool U23s recorded a 5-1 win over Accrington Stanley in a friendly at the Academy on Wednesday afternoon.
Read More
LIVERPOOLFC.COM The appointment of Paul Cook as Ipswich Town boss has gone down very well with supporters. Cook was appointed as manager on a two-and-a-half year deal at Portman Road on Tuesday as the Tractorboys look to secure promotion from League One. Victory over Accrington Stanley on Tuesday evening put Ipswich into seventh position in the […]
Read More
FOOTBALLLEAGUEWORLD.CO.UK

Gill: Proud of the Lads

Caretaker-manager Matt Gill was proud of the Blues following their 2-1 victory at Accrington Stanley, his only game in charge with new boss Paul Cook watching from the stands.
Read More
TWTD.CO.UK

Ratings: How the Ipswich Town players performed in their 2-1 victory at Accrington Stanley

James Wilson and James Norwood saw Town to a 2-1 victory over 10-man Accrington at the Wham Stadium, the Blues’ striker having missed a earlier penalty. Dion Charles put Stanley ahead in the fourth minute, before Seamus Conneely was dismissed on 16 for bringing down Parrott in the incident which led to the spot-kick. Wilson slammed in his fir[...]
Read More
TWTD.CO.UK

If you saw the match, please give us your player ratings and a mini match report.
Read More
TWTD.CO.UK

James Wilson and James Norwood have given Town a 2-1 lead over 10-man Accrington at the Wham Stadium at half-time, the Blues’ striker also having missed a penalty.
Read More
TWTD.CO.UK

Join us in the chatroom to discuss the game as it unfolds with hundreds of other Town fans.
Read More
TWTD.CO.UK

THE PREVIEW | ACCRINGTON (A) | DARREN AMBROSE 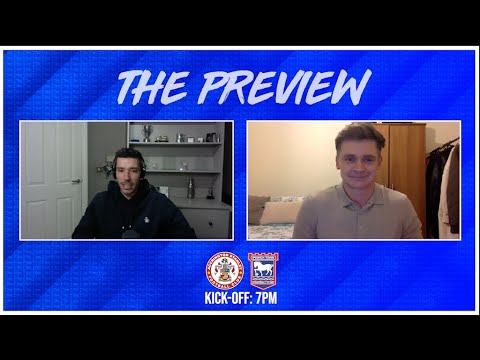 The versatile former Terrier was still playing for Accrington Stanley but has left the club to join back up with former boss Paul Cook after he took the Ipswich Town job
Read More
EXAMINERLIVE.CO.UK New Ipswich Town boss Paul Cook has made it clear that he is targeting promotion to the Championship in the next few months. The former Wigan chief was named as Paul Lambert’s successor at Portman Road earlier today, and he will be watching on as his new side take on Accrington Stanley tonight. Successive victories […]
Read More
FOOTBALLLEAGUEWORLD.CO.UK

All the up-to-date Ipswich Town team news ahead of Accrington, what will the Tractorboys XI look like tomorrow? Ipswich Town are set to begin a new era tomorrow night away at Accrington Stanley, with the Tractor Boys having now bid farewell to manager Paul Lambert after the Scot departed yesterday.  The former Norwich City boss leaves the East Anglian club in a promising position, with a recent upturn in league results having put […]
Read More
FOOTBALLLEAGUEWORLD.CO.UK 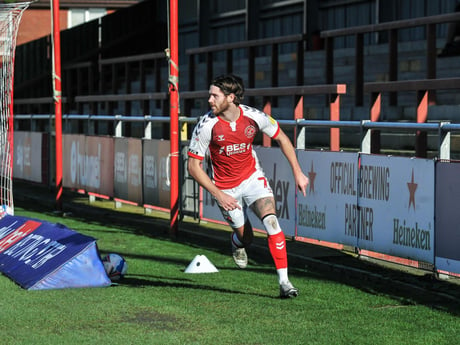 Wes Burns was delighted to be restored to Fleetwood Town's starting line-up and to the wing-back position for Saturday's 1-1 draw with Accrington Stanley.
Read More
BLACKPOOLGAZETTE.CO.UK 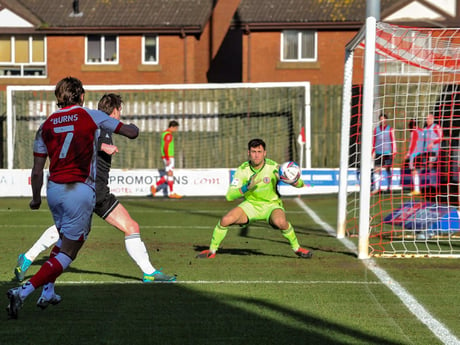 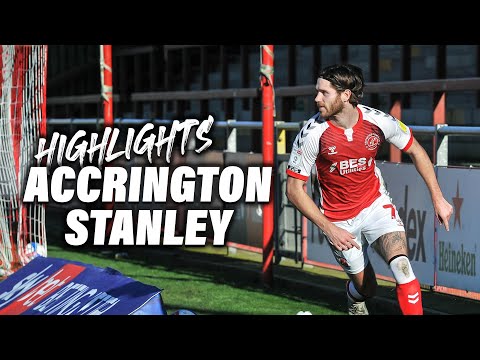 Burns: We did enough to win the game

Grayson: There’s a lot of pleasing points to take