Maidstone United have brought in two of AFC Wimbledon’s prospects on loan. With the National League South club having to furlough their first-team squad at the end of last week, the Stones have been in need of new additions to fulfil any remaining fixtures while the uncertainty over the season rumbles on. Archie Procter and […]
Read More
NONLEAGUEDAILY.COM Former Leeds United coach Ian Burchnall has entered the running to become AFC Wimbledon’s new manager, according to Football Insider. Burchnall, who was part of the coaching staff at both Leeds and Bradford at Academy level, has previously managed Norwegian outfit Viking before stepping down as manager of Swedish side Ostersund last summer du[...]
Read More
FOOTBALLLEAGUEWORLD.CO.UK

What does the future hold for Steve Seddon at Birmingham City? Steve Seddon will surely be quietly disappointed about his season his panned out. After impressing on loan at Portsmouth in the second half of last season, another loan move to League One was to be in the offing for the full-back this term. The 23-year-old impressed on loan at AFC Wimbledon, becoming a key player […]
Read More
FOOTBALLLEAGUEWORLD.CO.UK Earlier this month, the All England Lawn Tennis & Croquet Club declared that it hopes to welcome reduced-capacity crowds for this summer's Wimbledon Championships. The Football Association wishes to do the same for the Carabao Cup and FA Cup finals.
Read More
YARDBARKER.COM

Karatsev: 'Am I Surprised? I Try Not To Show It'

Alex Scott: It’s no surprise brilliant Emma Hayes was linked with AFC Wimbledon after building a dynasty at Chelsea

I REMEMBER Emma Hayes pulling me to one side at Arsenal and telling me I could be the best right-back in the world one day. She was assistant coach at the Gunners from 2006 to 2008 when I was at the club, and I could tell she would go on to do big things. It’s […]
Read More
THESUN.CO.UK

AFC Wimbledon v Rochdale postponed due to a frozen pitch AFC Wimbledon striker Joe Pigott will leave the club in the summer transfer window for a move to the Championship, a report from London News Online has claimed. Pigott joined Wimbledon back in January 2018, and has since gone on to score 47 goals in 137 appearances in all competitions for the League One club. […]
Read More
FOOTBALLLEAGUEWORLD.CO.UK

AFC Wimbledon v Rochdale: Team and injury news, stats and how to watch the game Football League World’s Chris Thorpe will be live from Plough Lane as AFC Wimbledon take on Rochdale in Sky Bet League One, with both sides seeking to climb away from the relegation zone this weekend.  Mark Robinson’s interim stint as manager for the hosts got off to the best possible start in the league last […]
Read More
FOOTBALLLEAGUEWORLD.CO.UK Tyler Burey would’ve been allowed to leave Millwall on loan in January, if the right opportunity came about, Gary Rowett has revealed. The youngster made the switch across London from AFC Wimbledon in the summer of 2019, but didn’t make his first-team debut for the Lions until the final day victory over Huddersfield Town. But […]
Read More
FOOTBALLLEAGUEWORLD.CO.UK

Fan Letters: Is it time for Johnson to get tough with his inconsistent players?

Ebbsfleet United have announced the signing of Dominic Poleon. The 27-year-old forward made his breakthrough at Leeds United before going on to feature for the likes of Oldham Athletic, AFC Wimbledon and Bradford City. Ebbsfleet say Poleon had completed his move to the club before the recent suspension of National League South fixtures. Former Chel[...]
Read More
NONLEAGUEDAILY.COM

From Sandhurst to Wigan: Rob lives the dream with Wimbledon Millwall winger Tyler Burey is set to agree a new long-term contract with the Lions, with News at Den reporting that the youngster is close to securing fresh terms after impressing for the South London club.  Originally arriving at the New Den from AFC Wimbledon, Burey has risen through the club’s academy and has since […]
Read More
FOOTBALLLEAGUEWORLD.CO.UK 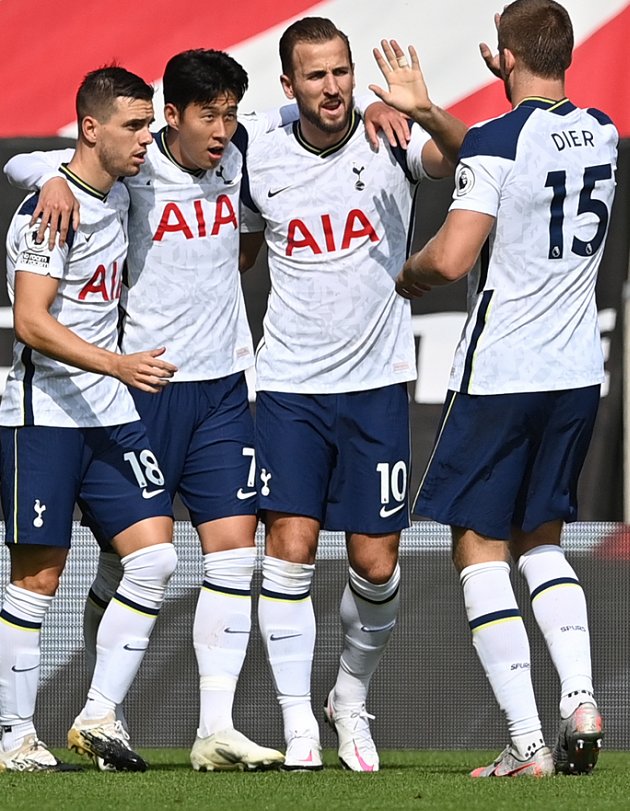 Rachael Kriger and Jeff Kassouf discuss the weekend in the FAWSL and Chelsea manager Emma Hayes pushing back on reports linking her to AFC Wimbledon. They also react to SheBelieves Cup rosters for the United States and Argentina, the start of NWSL preseason, and Orlando Pride player moves, including the signings of Sydney Leroux [...]
Read More
EQUALIZERSOCCER.COM