'It's something he'll always remember': Neil Critchley on Everton loanee Ellis Simms making his professional debut for Blackpool against Brighton

Ellis Simms making his professional debut is a moment the Everton loanee will remember for the rest of his life.
Read More
BLACKPOOLGAZETTE.CO.UK

Jakub Moder has to wait for Albion debut

How Albion's players rated against Blackpool

How Albion ’s players rated in the win over Blackpool.
Read More
THEARGUS.CO.UK

Simon Rusk is on course to end a nine-year association with Brighton and Hove Albion by becoming the manager of National League side Stockport County, reports Andy Naylor. The 39-year-old Under-23s coach is set to succeed Jim Gannon, who was sacked by Stockport on Thursday. Who is Simon Rusk? Rusk was a midfielder at Boston United, York City and Cr[...]
Read More
NONPROFOOTBALL.COM

The 37-year-old striker, who has fallen out of favour on loan at Watford this season, played for Chris Hughton when he was in charge at Brighton & Hove Albion
Read More
SUSSEXLIVE.CO.UK

Brighton have been without six players in recent weeks due to illness and injury, but Graham Potter could soon have some players back ahead of a crucial run of fixtures
Read More
SUSSEXLIVE.CO.UK

How Albion beat Blackpool without making life comfortable for themselves
Read More
THEARGUS.CO.UK

Graham Potter insists Brighton must enjoy Yves Bissouma while they can

Bissouma is the midfielder attracting interest from Arsenal, Liverpool and even Real Madrid. Scouts like Bissouma, the 24-year-old who is tenacious and one of the Premier League's top tacklers.
Read More
DAILYMAIL.CO.UK

Manchester City hit SEVEN past Brighton and have their fizz back

KATHRYN BATTE: This was about as dominant as Man City have been all season. It probably should have been even more. But this was a performance that signalled City are back to their best.
Read More
DAILYMAIL.CO.UK

Gunners making movesThe major talking point at the Emirates this weekend has of coursed surrounded additions to Mikel Arteta’s squad.First, on Friday, Arsenal announced their first high-profile addition of the January window, securing the services of shot-stopper Mat Ryan from Brighton on a temporary basis: 👋 Welcome to The Arsenal, @[...]
Read More
101GREATGOALS.COM 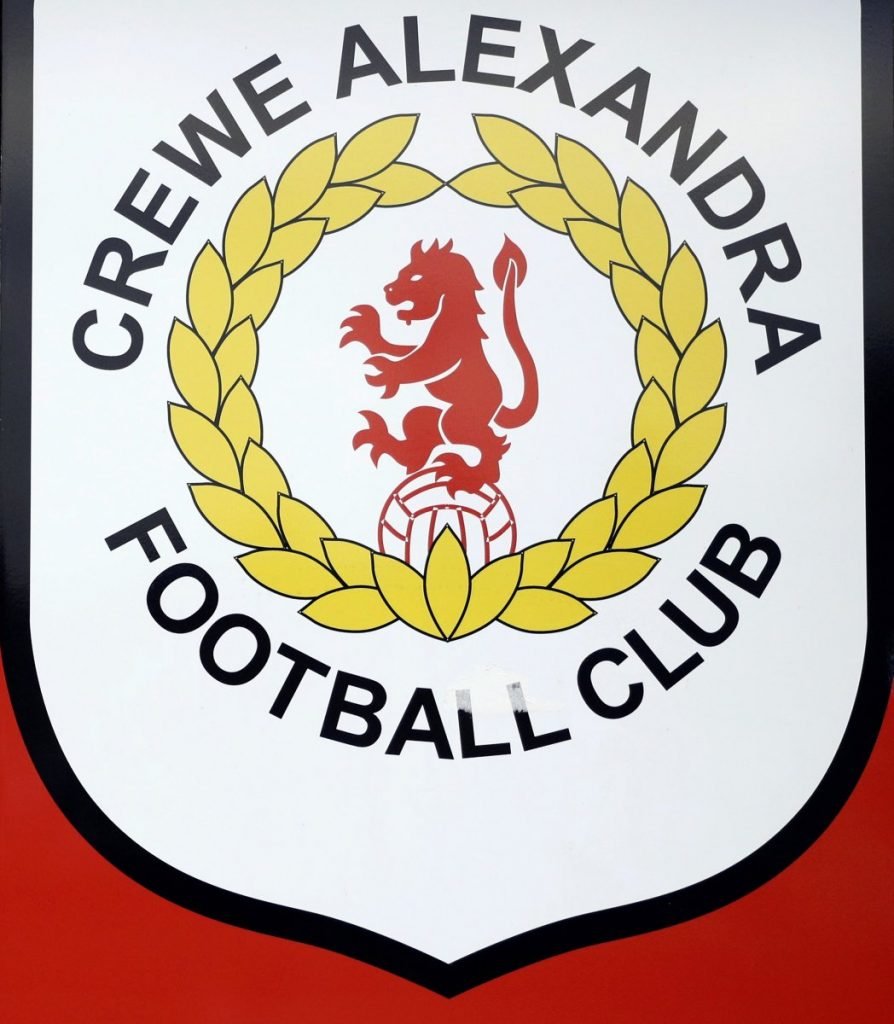 This column looks at the results of the fixtures played this weekend (yesterday unless stated) in the FA Cup, Football League, National League and the Scottish Championship. FA Cup – Saturday: Oliver Turton was not involved for Blackpool in their 2-1 defeat at Brighton & Hove Albion. Byron Moore came on for the final 26 […]
Read More
VITALFOOTBALL.CO.UK

The Gunners are interested in the Mali international and will consider making a formal approach in the summer where he could be reunited with Nicolas Pepe
Read More
FOOTBALL.LONDON

The 23-year-old assisted three goals and scored another in City’s 7-1 win over Brighton.
Read More
MANCHESTEREVENINGNEWS.CO.UK 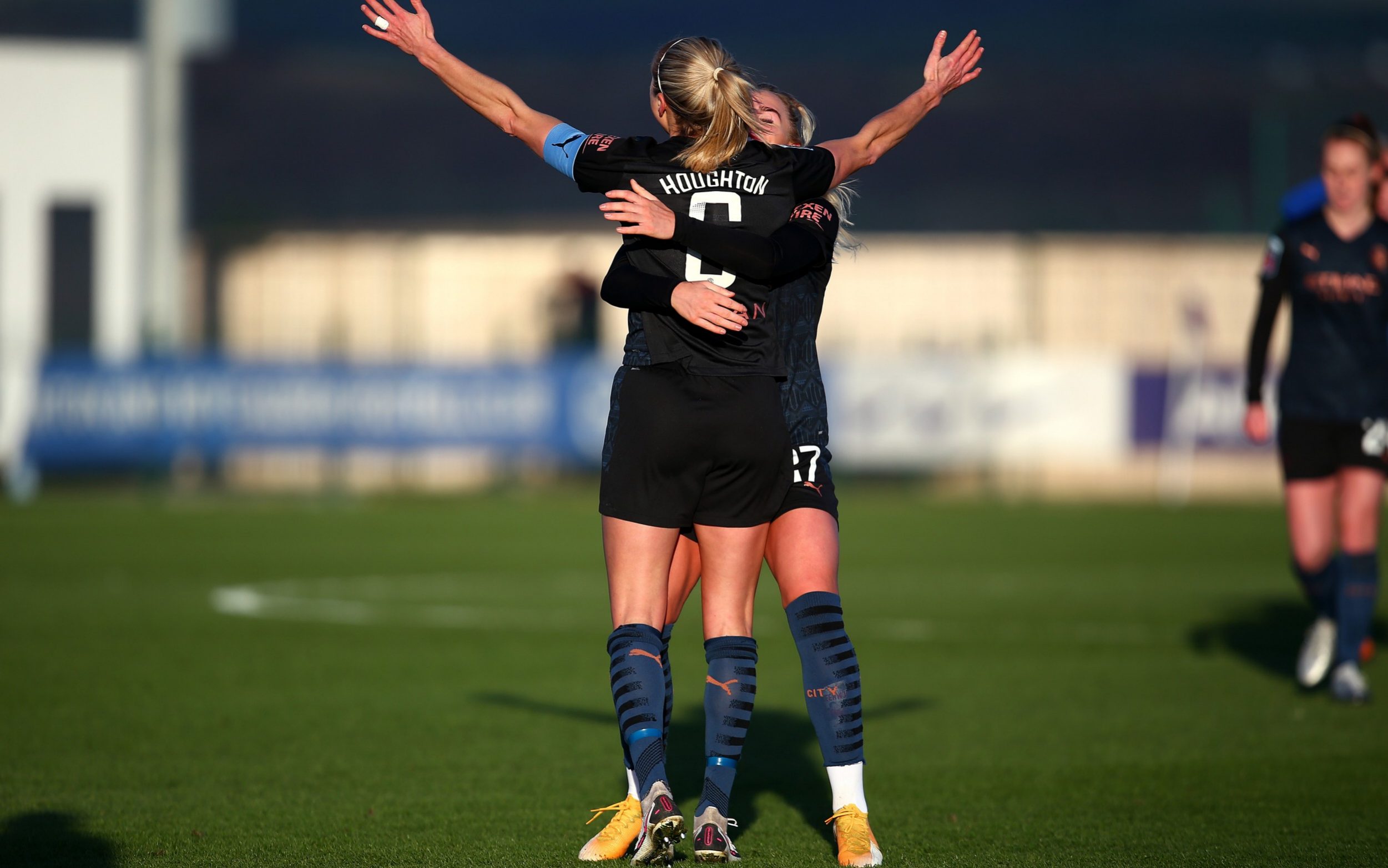 Australian goalkeeper Maty Ryan has left Brighton & Hove Albion to join Arsenal on loan for the rest of the season, after finding his opportunities limited with the Seagulls
Read More
SUSSEXLIVE.CO.UK

Taking a first step into management has proved a much trickier task than Shaun Wilkinson was expecting.
Read More
PORTSMOUTH.CO.UK

Albion are preparing for the departure of coach Simon Rusk.
Read More
THEARGUS.CO.UK

GJANNI Alioski says Leeds United were left hurt by defeat at home to Brighton and are hungry to right the wrongs ahead of Tuesday's clash against Newcastle United at St James' Park.
Read More
YORKSHIREEVENINGPOST.CO.UK

Yves Bissouma backed by manager for step up after Liverpool links

The Brighton midfielder has been linked with a move to Liverpool, with Man United and Real Madrid also said to be interested
Read More
LIVERPOOLECHO.CO.UK

Arsenal are poised for a busy ending to the January transfer window after taking their tally of new arrivals to two with the signing of Mat Ryan from Brighton & Hove Albion
Read More
FOOTBALL.LONDON

With just seven days left of the winter window, Graham Potter will have to move fast in the transfer market.
Read More
BRIGHTONANDHOVEINDEPENDENT.CO.UK

‘Wow, this was out of the blue’ – Many Blackpool fans react to agreement over ex-Liverpool man Blackpool’s FA Cup run was ended at Premier League Brighton on Saturday, but less than two hours after the full-time whistle at The Amex, the Seasiders announced a major signing. Neil Critchley has generally been quiet this month, adding only young goalkeeper Ellis Simms on loan from Everton, but has secured the services of former […]
Read More
FOOTBALLLEAGUEWORLD.CO.UK

The 25-year-old, who returned in goal against Blackpool in round four of the FA Cup, last played for the club in May 2015
Read More
SUSSEXLIVE.CO.UK

Percy Tau has helped Brighton & Hove Albion book their spot in the fifth round of the FA Cup after a win over League One side Blackpool.
Read More
THESOUTHAFRICAN.COM

Graham Potter's Brighton have just seven days left if they are to further strengthen before the window closes
Read More
BRIGHTONANDHOVEINDEPENDENT.CO.UK

Five takeaways from Brighton's win against Blackpool in the FA Cup

Brighton will play either Leicester or Brentford in the next round
Read More
BRIGHTONANDHOVEINDEPENDENT.CO.UK