QPR defender Conor Masterson has thanked boss Mark Warburton for giving him a chance in the first-team and he has now set his sights on earning full international recognition with Ireland. The centre-back joined the R’s in the summer after he was released by European champions Liverpool. However, he had to be patient in his […]
Read More
VITALFOOTBALL.CO.UK

"I just remember it being ridiculous and amazing."

We don’t know when we will be watching live football again and it seems a very long time since we played Burton Albion, so we have to do what we can to keep things ticking over on 100% Imps and the Front Page. We’ll be doing Q&As with our members and anyone else that would […]
Read More
VITALFOOTBALL.CO.UK

Looking back at the career of Darren Stride, Mr Burton Albion

Ben Robinson: Most staff are furloughed and we are negotiating with players

Remembering some Burton Albion signings whose stay was very brief

Defeat to Millers was start of a bad run for Brewers

Charting how a promising first half of the season fell away for Burton until fixtures were suspended
Read More
DERBYTELEGRAPH.CO.UK

"Absolute farce", "A joke" - These Newcastle fans are still fuming at “the stupidest decision ever”

Loads of Newcastle fans have been discussing what one member of the Toon Army called “the stupidest decision ever”, as Sunday marked three years since the infamous Matt Ritchie penalty incident.
Read More
FOOTBALLFANCAST.COM

Here are the first two instalments of our review of the season to date
Read More
DERBYTELEGRAPH.CO.UK 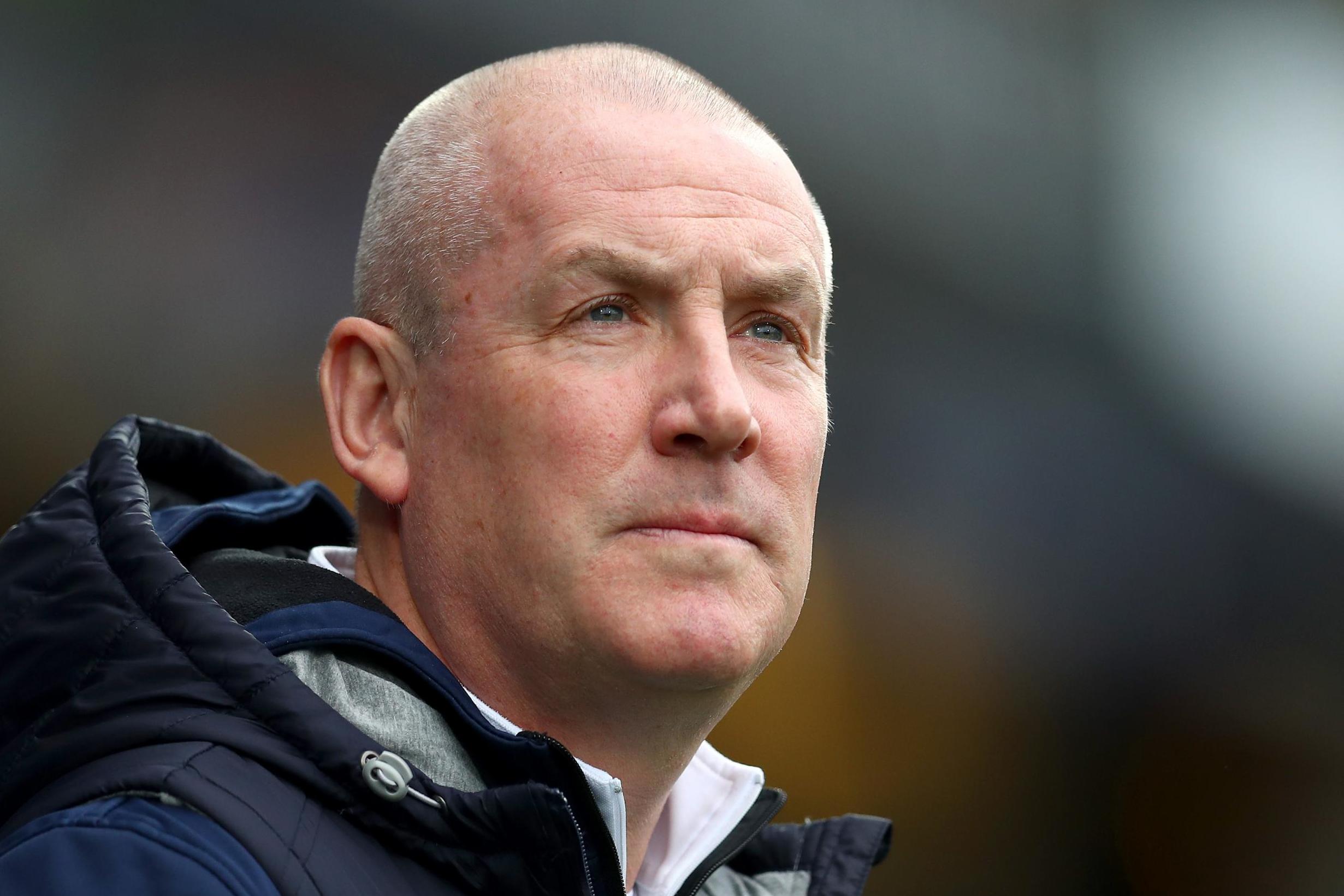 Grab a cuppa and take our Brew, what when and why challenge

Here are 50 questions to test your knowledge of the last 10 years of Burton Albion action
Read More
DERBYTELEGRAPH.CO.UK

Edwards watched stars at home in Australia and knew that he wanted to be a professional footballer
Read More
DERBYTELEGRAPH.CO.UK

Ryan Edwards: Being without a club for six months is helping me cope now

Brewers' Aussie midfielder talks about how he is maintaining a routine with football shut down
Read More
DERBYTELEGRAPH.CO.UK

Warburton: We must finish the season

QPR boss Mark Warburton insists the current season must be completed to protect football's "integrity" - even if that means competitions being shortened for the following campaign.
Read More
SKYSPORTS.COM 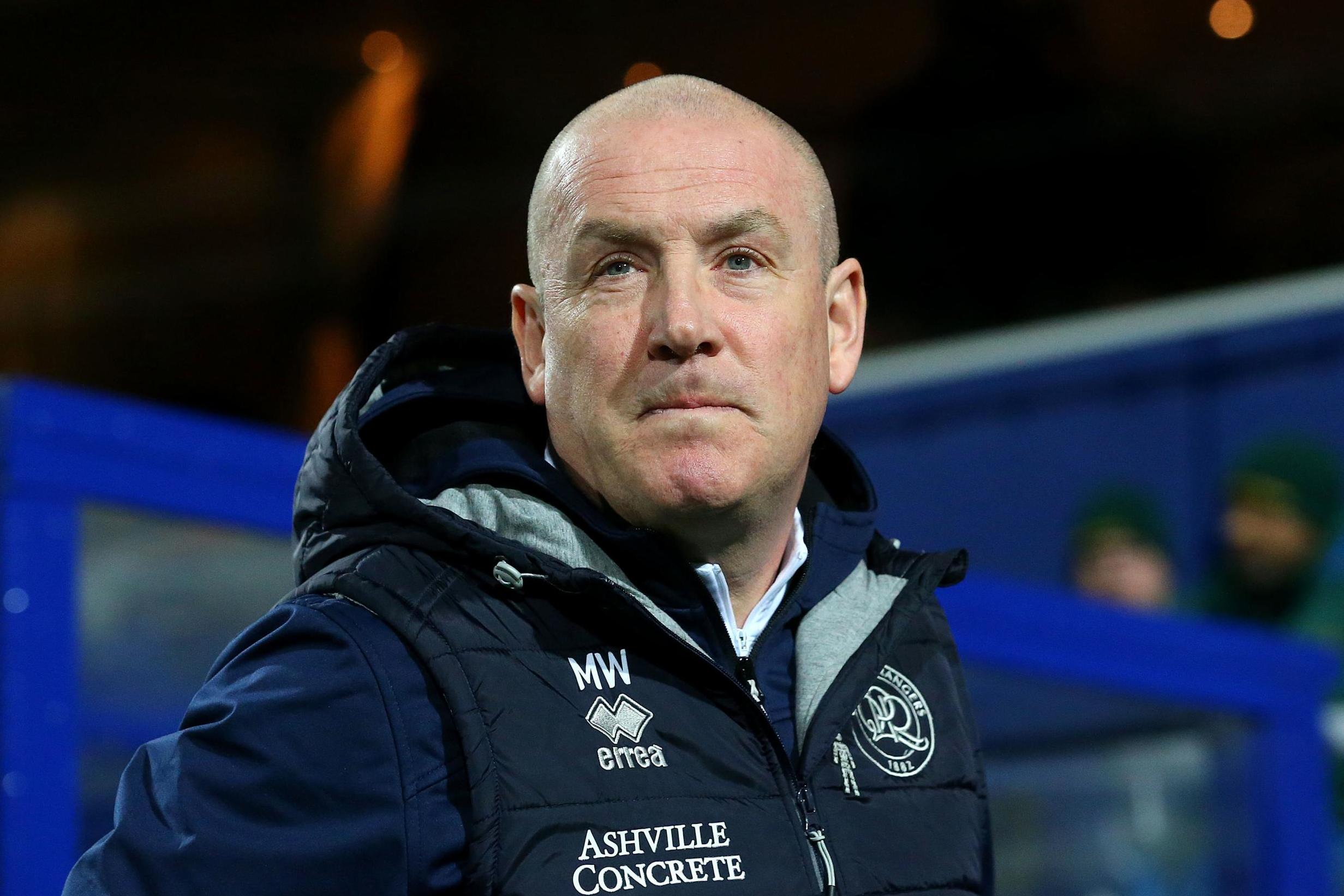 QPR boss Mark Warburton has called for the current season to be finished - regardless of how long it takes or whether it affects next season's schedule.
Read More
STANDARD.CO.UK 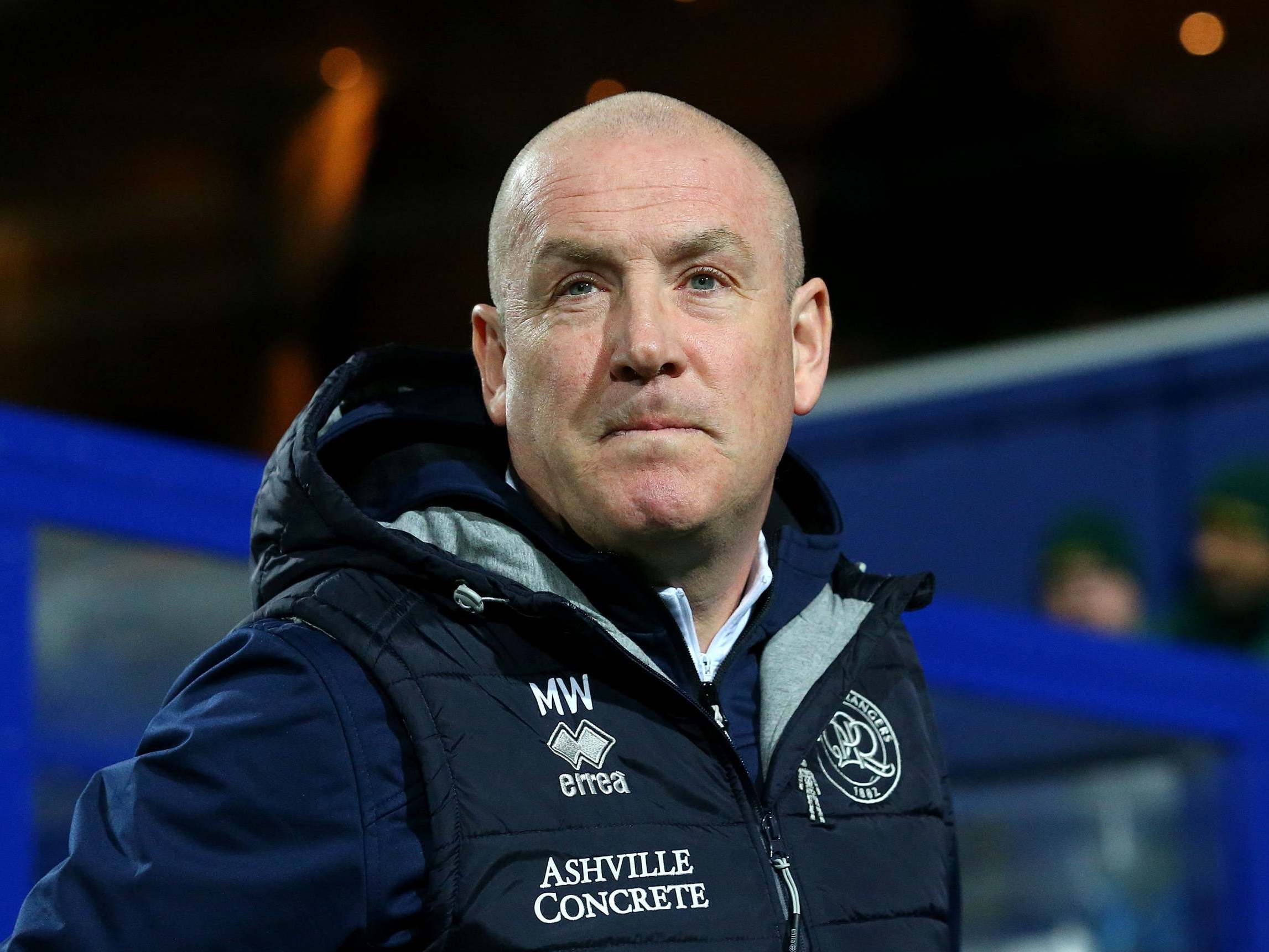 QPR are facing neither promotion nor relegation battles in what remains of the 2019/20 campaign
Read More
INDEPENDENT.CO.UK

Four league titles, fans in the trees and a frog on the ball... all in a day's work for Brewers' keeper
Read More
DERBYTELEGRAPH.CO.UK

Report: Verratti Set to be Sidelined for Three Weeks Due to Injury

Olympiacos Manager Analyzes on How Pereira Will Fit With PSG

AP source: No talk of individual punishment for Titans