The 20-year-old has had three spells out on loan during the last couple of seasons with stints in Holland with FC Twente and in the Championship with QPR and Charlton Athletic last term.
Read More
DAILYMAIL.CO.UK

Koiki turned down deal to stay at Premier League side Burnley and is now poised to join Bristol Rovers in League One while Charlton Athletic also held an interest
Read More
LANCS.LIVE

Fixture News Fleetwood Town can confirm our trip to The Valley to face Charlton Athletic has been rearranged.
Read More
FLEETWOODTOWNFC.COM

Celtic news: Chelsea kid Ian Maatsen to join Charlton on loan after Hoops ‘failed in attempt’ to take him during window

CHELSEA full back Ian Maatsen is to join Charlton Athletic on a season-long loan – after Celtic ‘failed in an attempt’ to take him on a similar deal earlier in the window. The Daily Mail reports that Neil Lennon’s men held an interest in the 18-year-old Dutchman, who joined the Stamford Bridge side from PSV […]
Read More
THESCOTTISHSUN.CO.UK

‘I like the sound of this’ – Charlton Athletic eye transfer for top-flight player: The verdict

Koiki turned down deal to stay at Premier League side Burnley and is now poised to join Bristol Rovers in League One while Charlton Athletic also held an interest
Read More
LANCS.LIVE

'Excited', 'Get in there' - Plenty of Charlton Athletic fans are loving recent player announcement 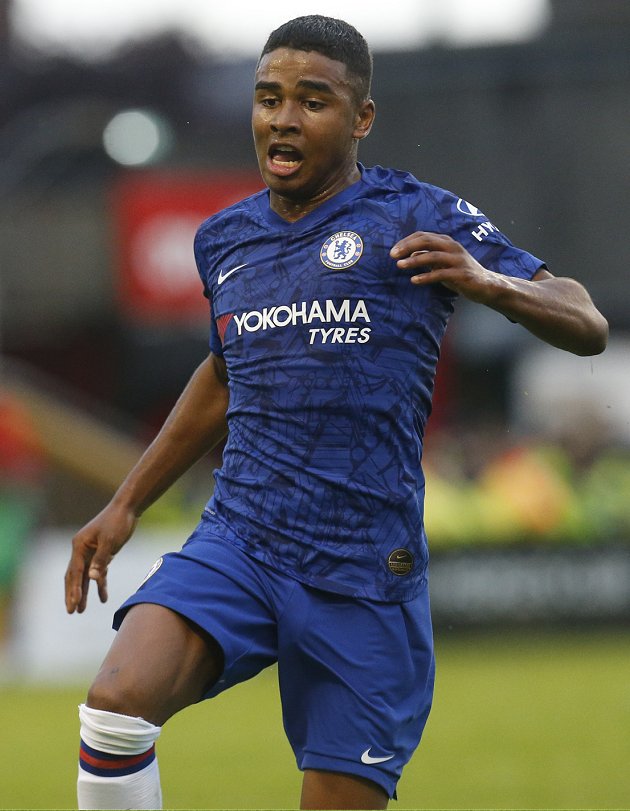 Charlton Athletic are delighted to have secured left-back Ian Maatsen on loan for the rest of the season. Read more on Tribal Football
Read More
TRIBALFOOTBALL.COM

Lawwell masterclass: Celtic must secure gem with a "big future", he won't cost a penny - opinion

Ian Maatsen has today completed a loan move to Charlton Athletic for the remainder of the 2020/21 season.
Read More
CHELSEAFC.COM 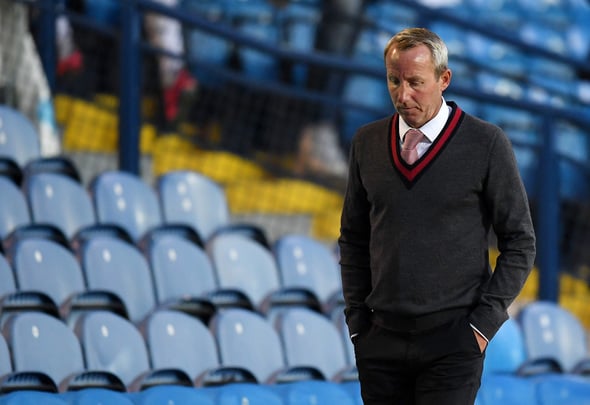 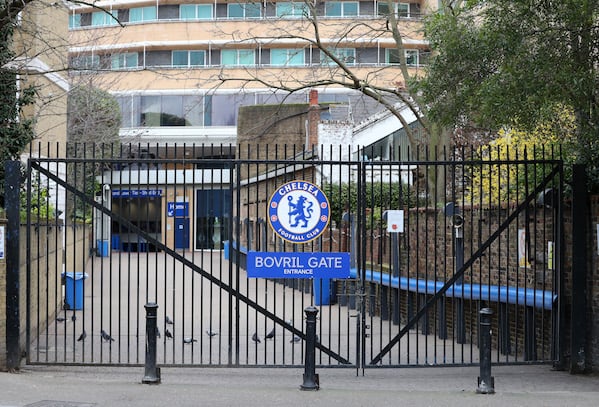