FOOTY fans were left furious after Amazon Prime crashed during Crystal Palace’s game against Newcastle. Some supporters were greeted with an error message as they tried to watch the Premier League clash on Black Friday. Every top-flight game for the remainder of 2020 will be shown live on either BBC, Sky Sports, BT Sport or […]
Read More
THESUN.CO.UK 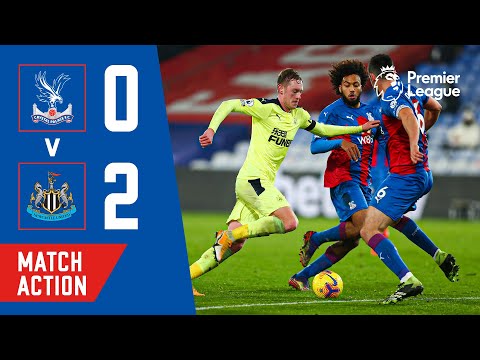 Crystal Palace played their final match in south London without a single supporter on the terraces against Newcastle United, and the fans’ absence was notable on a chilled night requiring the warmth of an energised crowd. #CrystalPalace #Newcastle #PremierLeague
Read More
YOUTUBE.COM

Newcastle played decently well in an uneventful first half at Selhurst Park. Crystal Palace ended up with the better chances after a slow start. Joelinton was very involved but his poor finishing [...] The post Newcastle Solid In Uneventful First-Half At Crystal Palace appeared first on The Newcastle United Blog.
Read More
NUFCBLOG.COM

Everton vs Leeds: The Opposition View The African stars have been included in the Eagles’ first XI against Steve Bruce’s men at Selhurst Park
Read More
GOAL.COM 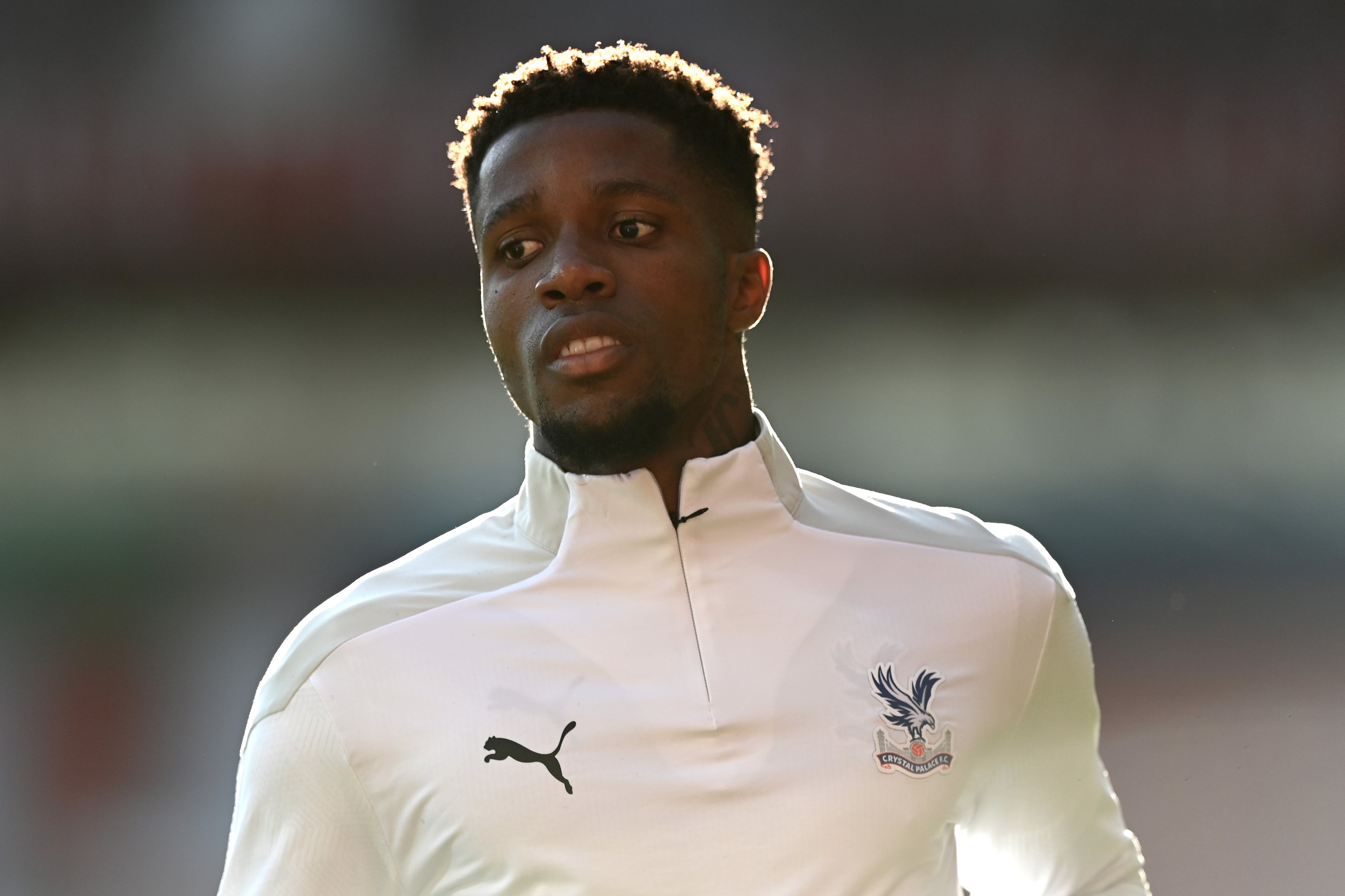 Crystal Palace are again be without star man Wilfried Zaha tonight with the forward yet to return a negative Covid-19 test, Roy Hodgson has confirmed.
Read More
STANDARD.CO.UK 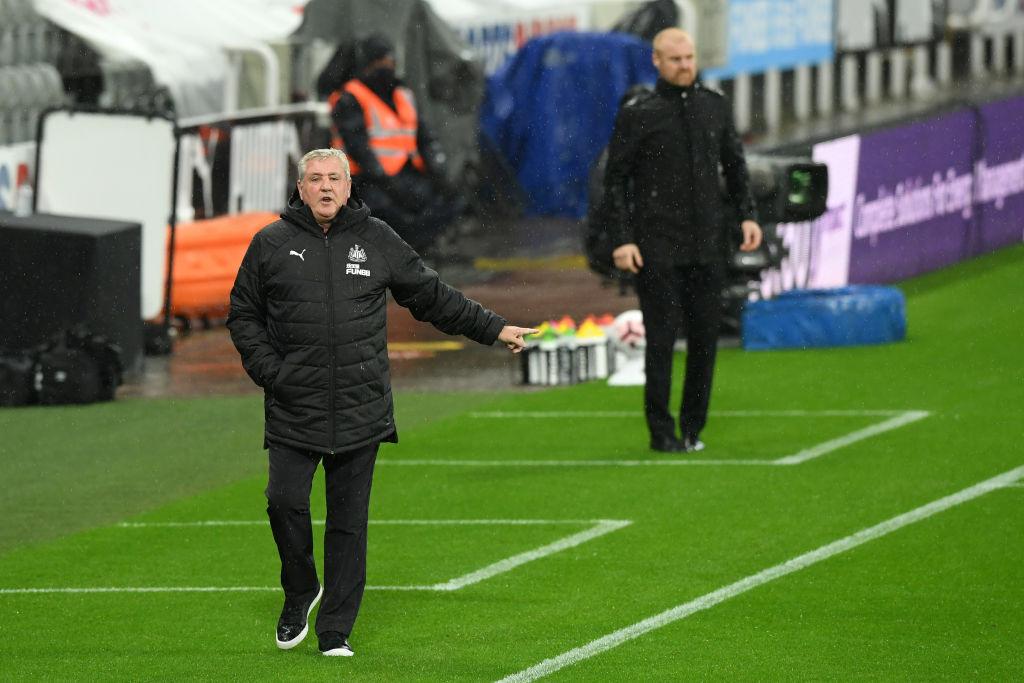 Steve Bruce has named his starting XI to face Crystal Palace with no place for Allan Saint-Maximin.
Read More
SHIELDSGAZETTE.COM

Roy Hodgson has picked his team to face Newcastle United in the Premier League at Selhurst Park, with Wilfried Zaha still absent due to COVID protocols
Read More
FOOTBALL.LONDON

Almiron, Shelvey, And Wilson Get Starts At Crystal Palace

This is the team Steve Bruce has named for tonight’s match at Crystal Palace. It has four changes from the defeat to Chelsea. TEAM-NEWS ? This is how we line-up for #CRYNEW [...] The post Almiron, Shelvey, And Wilson Get Starts At Crystal Palace appeared first on The Newcastle United Blog.
Read More
NUFCBLOG.COM 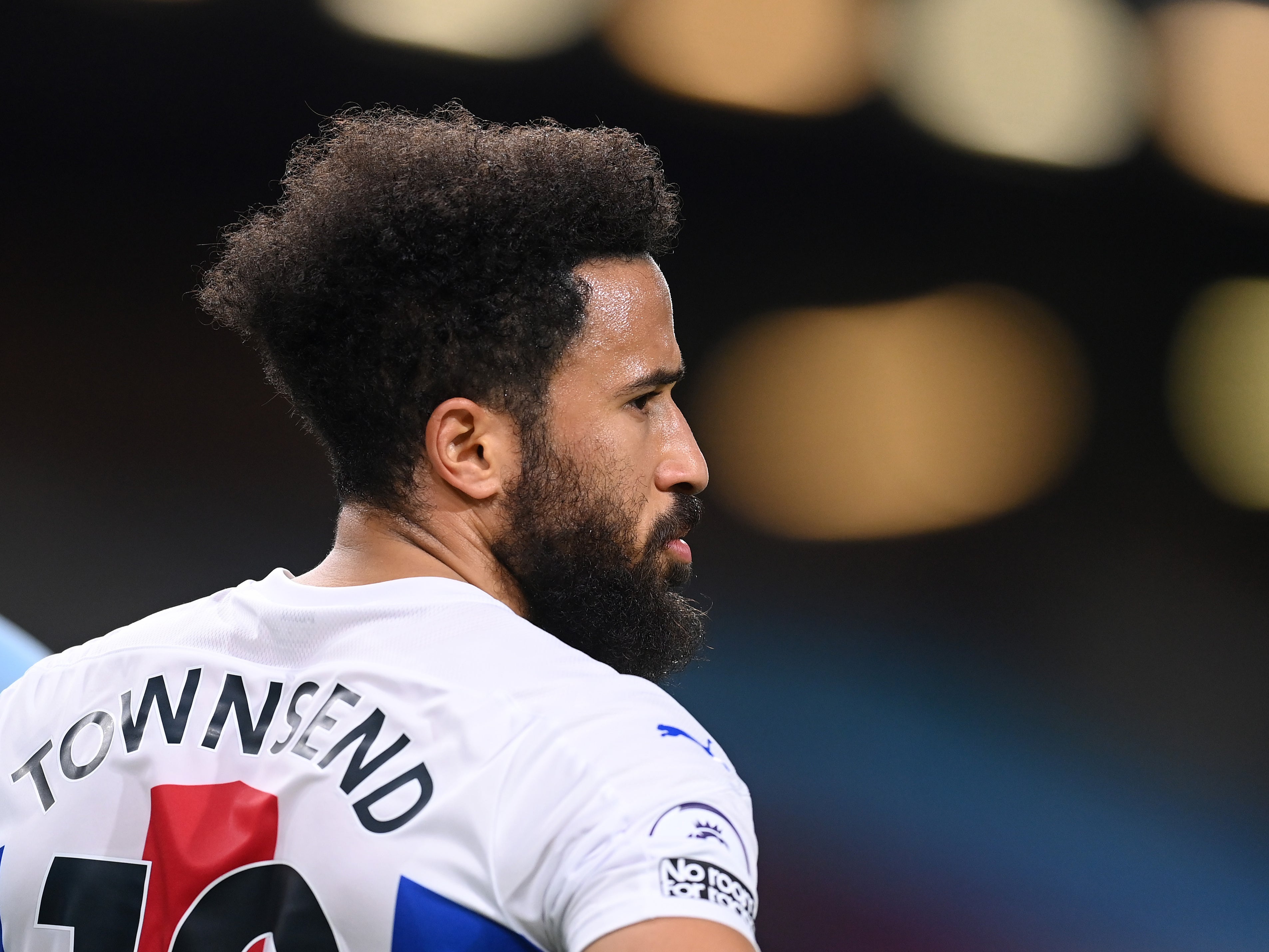 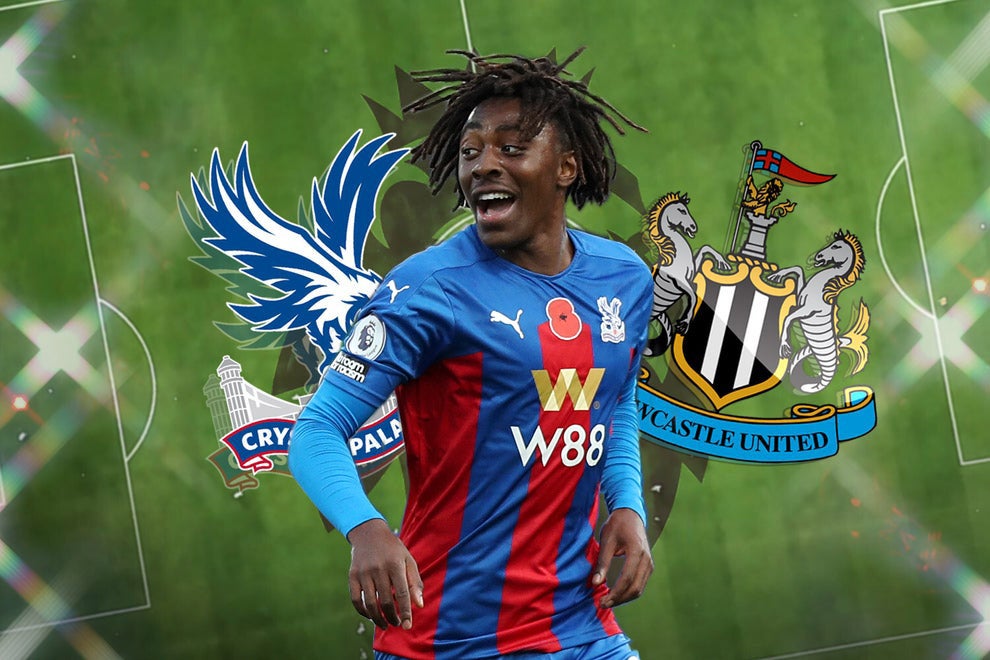 Everton v Leeds: Tactically Leeds have areas to exploit, but Everton have quality that is hard to stop

Crystal Palace vs Newcastle live: Confirmed team news, how to watch on TV

Live coverage of Crystal Palace's Premier League clash against Newcastle at Selhurst Park, including all the build up, confirmed team news, info on how to watch live on TV and stream
Read More
FOOTBALL.LONDON