‘What we need’, ‘Attack attack attack!’ – Some Middlesbrough fans are loving what Neil Warnock has done against Derby County 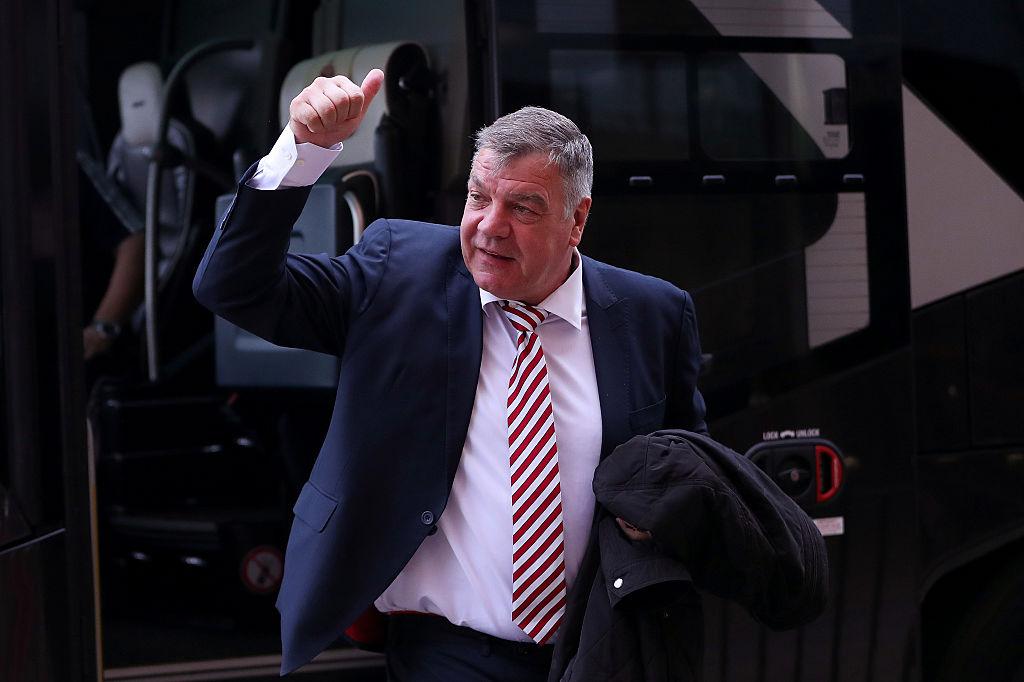 Steve McClaren’s return to Derby County as technical director and advisor to the board appears to have reignited talk of a move for the Aston... The post 3 Villa players Terry could sign as Derby boss – including £3m player McClaren tried for appeared first on HITC.
Read More
HITC.COM

How is Jayden Bogle getting on ever since his Derby County exit?

The Roberts & Tavernier dilemma - and where does Watmore fit in?

A look at Neil Warnock's Middlesbrough selection dilemmas for the Championship clash with Derby County at the Riverside
Read More
GAZETTELIVE.CO.UK

Claim made that could hint at incoming Derby boss 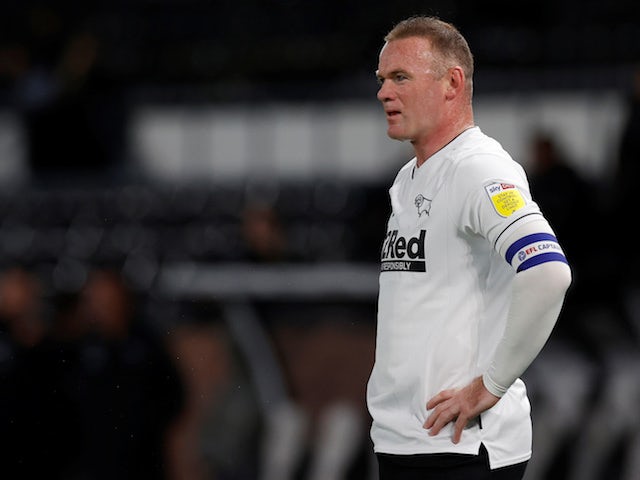 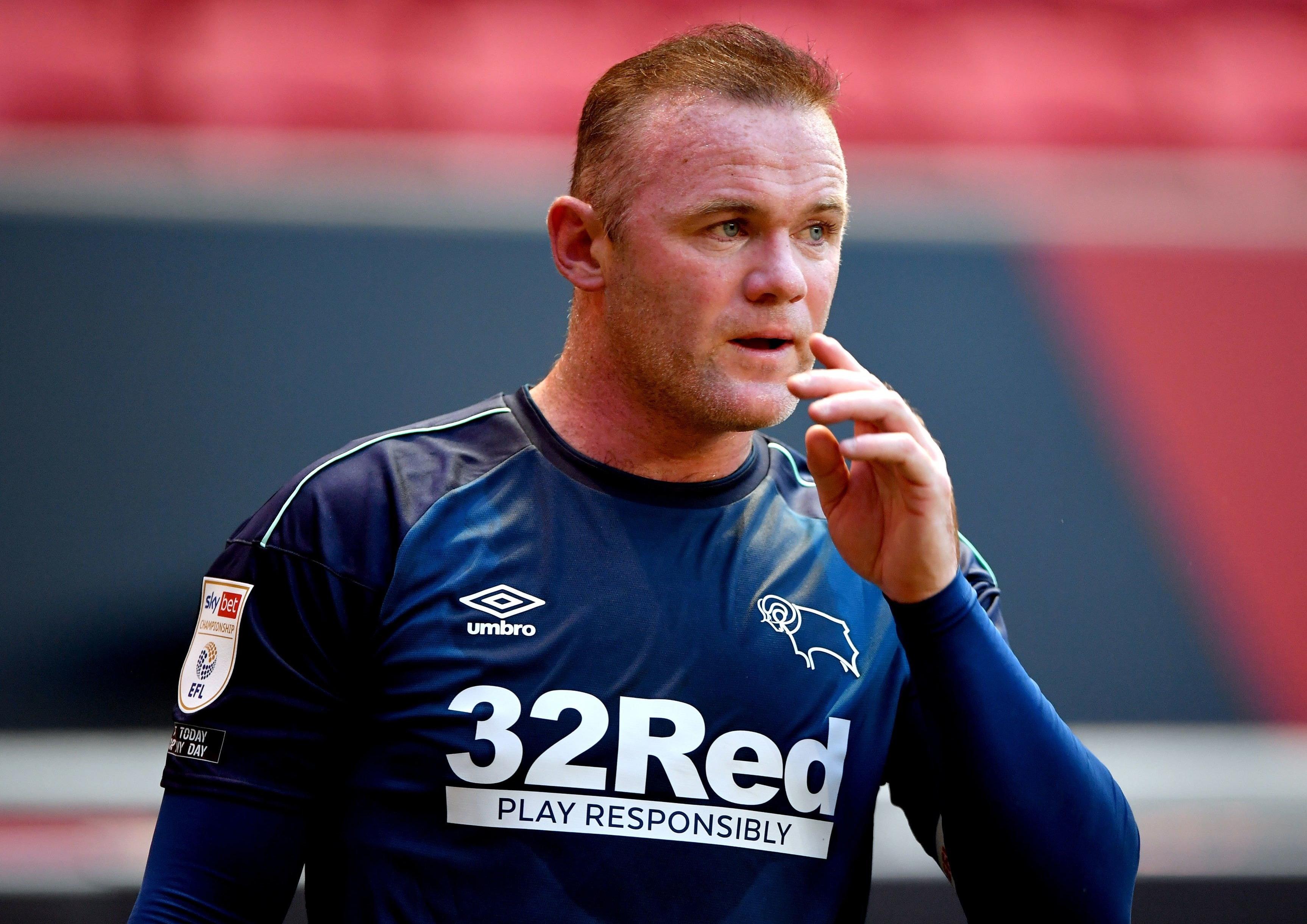 NEIL WARNOCK admits he does not envy prospective young managers keen on starting out their dug-out journey in the modern footbal world.
Read More
YORKSHIREPOST.CO.UK

The inside story behind ex-Sunderland favourite Duncan Watmore's Middlesbrough move 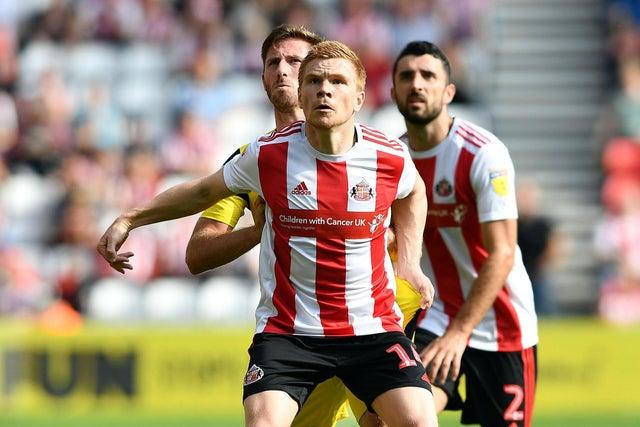 Florian Jozefzoon: Has he got a Derby County future? How’s he getting on out on loan?

‘Just gets worse and worse for them!’ – Many Nottingham Forest fans react to significant Derby County news

Aston Villa assistant coach John Terry is now the odds-on favourite to become the next Derby County manager and fans of the Championship club have a theory after Steve McClaren's return
Read More
BIRMINGHAMMAIL.CO.UK

What are Derby County’s 8 most expensive signings up to these days?

DERBY COUNTY have announced the appointment of Steve McClaren as advisor and technical director. The Rams are on the brink of a £60million takeover from Derventio Holdings, which is owned by Sheikh Khaled Bin Zayed al-Nehayan of the Abu Dhabi Royal Family. But while the deal rumbles on in the background, having been given the […]
Read More
THESUN.CO.UK

Latest Derby County news as Steve McClaren returns to the Rams for a fifth time sparking a flurry of conversation about how that could impact the search for Phillip Cocu's replacement
Read More
DERBYTELEGRAPH.CO.UK