Gillingham manager Steve Evans has admitted to Kent Online that the club attempted to sign Sunderland striker Will Grigg on loan in January before they eventually lost out to MK Dons in the race for the Northern Irishman.  Grigg’s struggles since signing for the Black Cats have been well documented, with the player signing for […]
Read More
FOOTBALLLEAGUEWORLD.CO.UK

Played for both: Gillingham

Gillingham will look to follow up Saturday’s decent point at Portsmouth with three more when MK Dons come to Priestfield this evening. Steve Evans’ side showed some real character to come from behind and secure a vital point in their slim play-off push in League One. This evening, Evans will have to assess who is […]
Read More
KENTSPORTSNEWS.COM

Gillingham boss Steve Evans has revealed he was keen on signing Will Grigg in January.
Read More
SUNDERLANDECHO.COM 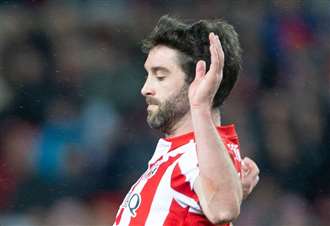 Gillingham are likely to face striker Will Grigg tonight when taking on MK Dons - a player manager Steve Evans would have loved at Priestfield.
Read More
KENTONLINE.CO.UK

Can we get our money back on striker coach? Craig MacGillivray now contract priority? - your Portsmouth questions answered 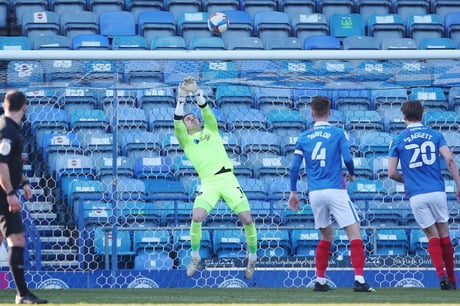 The Fratton faithful have been firing in their questions after Pompey’s 1-1 draw with Gillingham on Saturday.
Read More
PORTSMOUTH.CO.UK 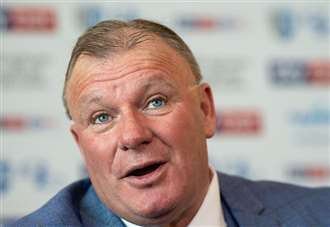 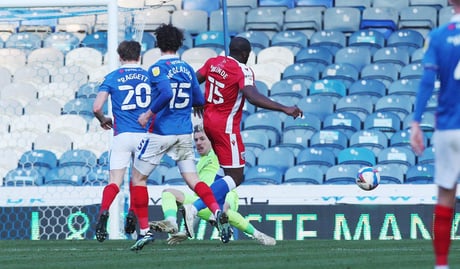 'Another stellar defensive display', 'what a find': Some fans wowed by 6ft 5in Arsenal man's on-loan heroics today

Eric Eisner shared fans’ frustrations as Pompey were held to a 1-1 draw by Gillingham at Fratton Park.
Read More
PORTSMOUTH.CO.UK

‘We should have won’ says Evans after Gills’ draw at Portsmouth Gillingham manager Steve Evans had mixed emotions after seeing his team boss the second half at Portsmouth but come away with just a point.
Read More
KENTONLINE.CO.UK 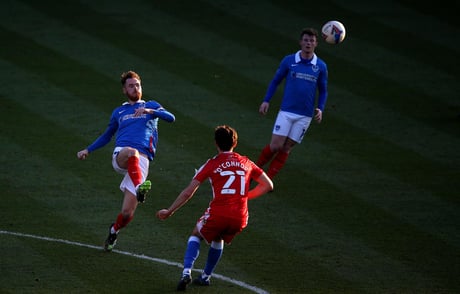 Tom Naylor admitted Pompey are searching for a spark to get their season firing.
Read More
PORTSMOUTH.CO.UK 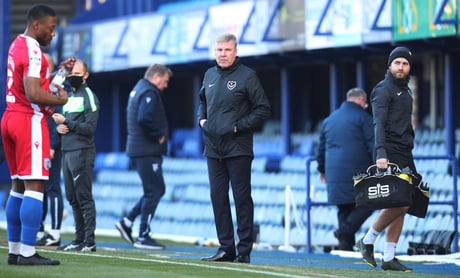 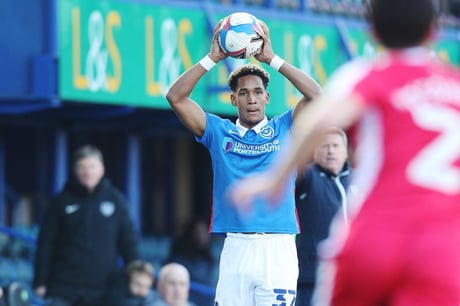 How Portsmouth's players rated during their League One meeting with Gillingham at Fratton Park
Read More
HAMPSHIRELIVE.NEWS Hull City ran out as comprehensive 3-0 winners on Saturday at Plough Lane as they saw off the challenge of AFC Wimbledon with ease to get their promotion bid back on track.  Mark Robinson stuck with the same starting eleven and bench which saw off the challenge of Gillingham on Tuesday night, with match winner […]
Read More
FOOTBALLLEAGUEWORLD.CO.UK 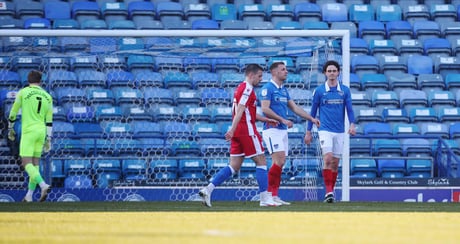 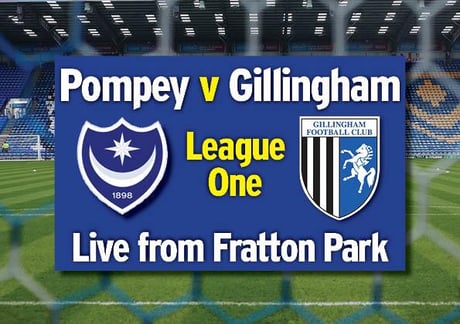 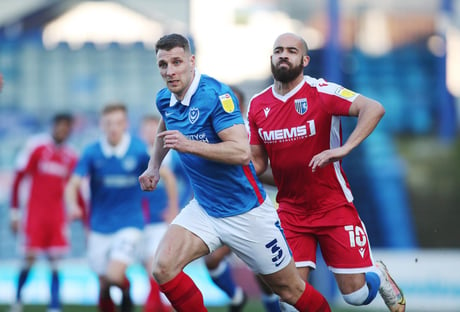