Owner Marcus Evans has announced a variety of reimbursement options for season ticket holders for the home matches which failed to take place at the end of the 2019/20 season, including full refunds staged over the course of the new campaign, credits for future tickets and vouchers.
Read More
TWTD.CO.UK

Holland: Without Owner's Backing I'd Be Worried About Administration

Former skipper Matt Holland believes the Blues could have been pushed into administration by the financial impact of the coronavirus crisis had they not got the backing of owner Marcus Evans.
Read More
TWTD.CO.UK

Friday is the deadline for filling in the TWTD Questionnaire, your chance to look back in judgement at the delayed, curtailed and ultimately disappointing 2019/20 season.
Read More
TWTD.CO.UK

Sunderland striker Charlie Wyke is to stay at the club past the summer transfer window despite a report linking him to Ipswich Town. After failing to gain promotion from League One this season, Sunderland are expected to make a number of significant first team changes as manager Phil Parkinson looks to establish a group of […]
Read More
FOOTBALLTRANSFERTAVERN.COM

Sunderland are ready to sell striker Charlie Wyke as League One rivals Ipswich Town have reportedly shown an interest. Black Cats boss Phil Parkinson has quite the job this summer to turn things around at the Stadium of Light after failing to gain a promotion from League One to the Championship. With a whole host […]
Read More
FOOTBALLTRANSFERTAVERN.COM

Is He The First Of Many To Depart?

Crystal Palace are showing a serious interest in Town midfielder Flynn Downes and he could be the first of many to find the exit door. The Premier League side has been monitoring his progress for some months and their sporting director Dougie Freedman was seen observing Town’s 2-1 defeat at Blackpool in February. The 21-year-old […]
Read More
VITALFOOTBALL.CO.UK

Charlie Wyke to stay at Sunderland, despite report 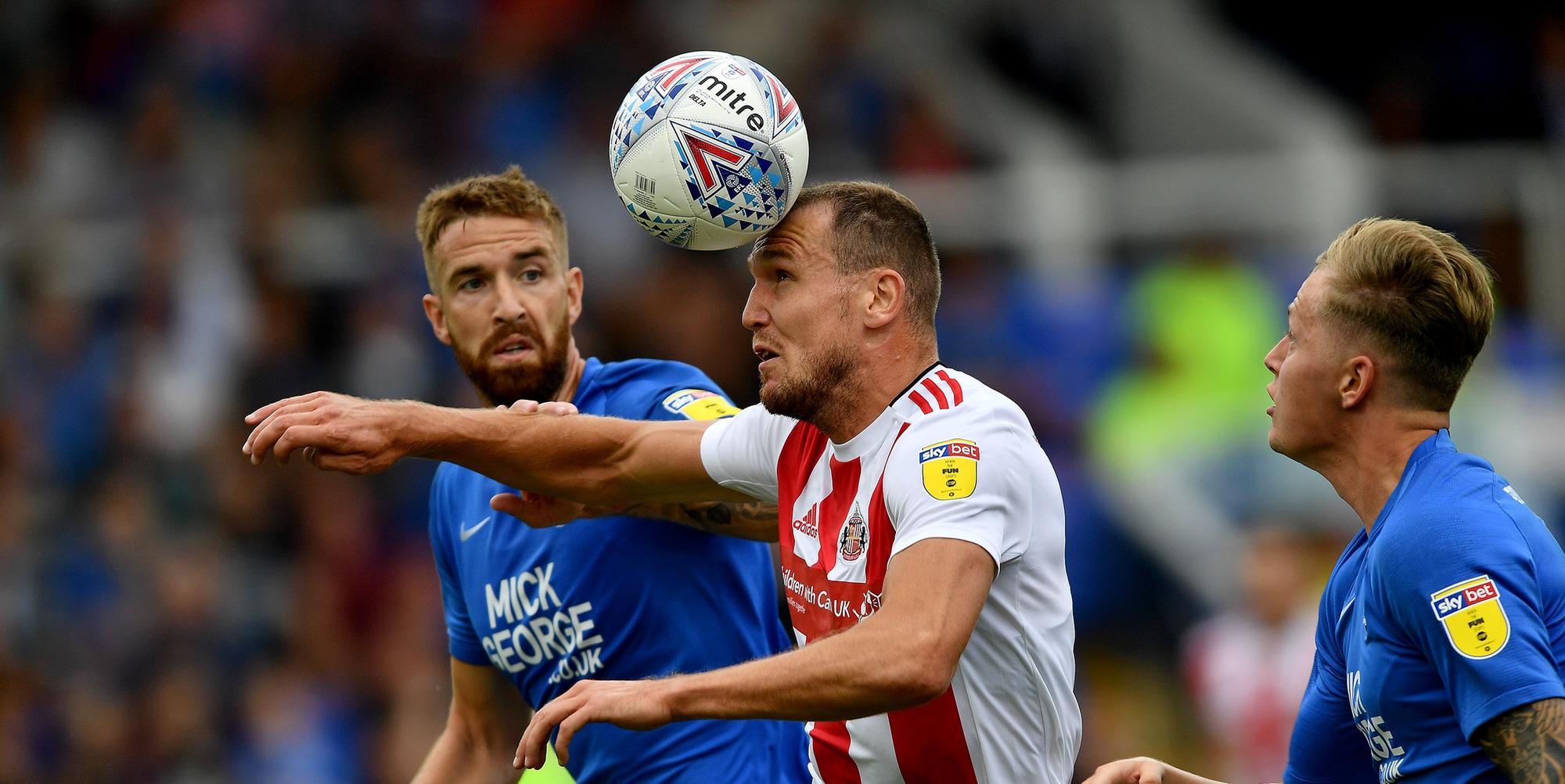 Ipswich Town – linked with a summer move for Sunderland striker Charlie Wyke – have a bullish message for their League One rivals.
Read More
SUNDERLANDECHO.COM

IPSWICH TOWN are keen to sign Charlie Wyke this summer, and are set to step up their interest in the Sunderland striker after calling off their pursuit of Eoin Doyle.
Read More
THENORTHERNECHO.CO.UK

QUIZ: Can you name every Ipswich Town top goalscorer from the last 13 seasons?

Ipswich Town have had a very poor first campaign in League One, and it has seen them miss out on a spot in the play-off places. With promotion the aim, Paul Lambert and his squad failed to back-up the good start to the season and ended up faltering horrendously. The Tractor Boys have had many […]
Read More
FOOTBALLLEAGUEWORLD.CO.UK

The proposed League One salary cap appears more in question than previously believed with a number of clubs understood to have spoken out against the proposal at last week’s meeting of the 23 clubs.
Read More
TWTD.CO.UK

OPTIONS TAKEN UP ON DUO

Peterborough United fans have been snapping up the Posh home shirt for the 2020-21 season in ‘phenomenal’ numbers following last night’s unveiling, according to the club.
Read More
PETERBOROUGHTODAY.CO.UK

Former Ipswich Town manager Mick McCarthy is interested in taking over at Bristol City, following the Robins’ decision to end Lee Johnson’s spell in charge, according to The Sun. The Robins suffered another damaging defeat in their hopes of reaching the top six this season on Saturday, falling to a 1-0 defeat at home to […]
Read More
FOOTBALLLEAGUEWORLD.CO.UK

Why Ipswich Town Must Sell

The deep hole that sits in the pocket of Ipswich Town football club means that selling their best players is not a possibility but an inevitability. Around 9,000 supporters have renewed their seats for next season but this is a fall of approximately 4,000 on last season. No real surprise there, given the fact that […]
Read More
VITALFOOTBALL.CO.UK

Birmingham City transfer news: Goalkeeper David Cornell has been linked with a move to Blues as well as Championship side Derby County and League One outfit Ipswich Town
Read More
BIRMINGHAMMAIL.CO.UK

Sunderland interested in versatile Ipswich Town winger, according to a report

Gwion Edwards has failed to have a huge impact at Ipswich Town, which could result in a summer exit
Read More
CHRONICLELIVE.CO.UK

Town are again being linked with goalkeeper David Cornell, who is now a free agent with his contract at Northampton up following the Cobblers' successful League Two play-off campaign. Derby County and Birmingham City are also reported to be keen on the 29-year-old.
Read More
TWTD.CO.UK

The 56-year-old has a vested interest in both clubs
Read More
LEICESTERMERCURY.CO.UK

The Foxes have been linked with a move for the 15-goal winger
Read More
LEICESTERMERCURY.CO.UK
The Cricket Blog