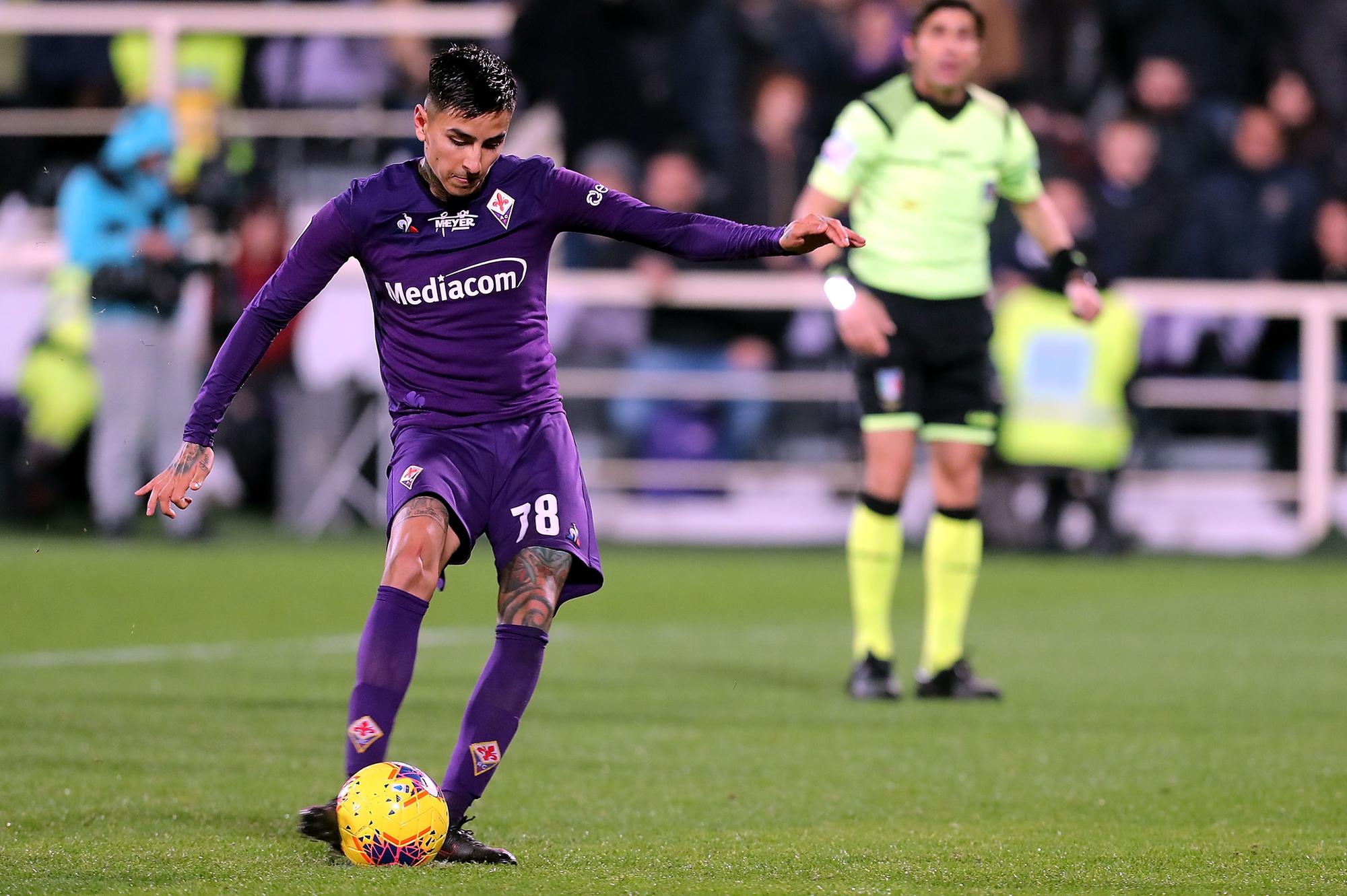 There’s still plenty of business to be done before the window shuts next month - and with loads of transfer gossip swirling around.
Read More
YORKSHIREEVENINGPOST.CO.UK

Leeds United in talks with EFL side over player's move

90min takes a look at the things you need to know about new Leeds United defender Diego Llorente, who has joined the club from Real Sociedad
Read More
90MIN.COM 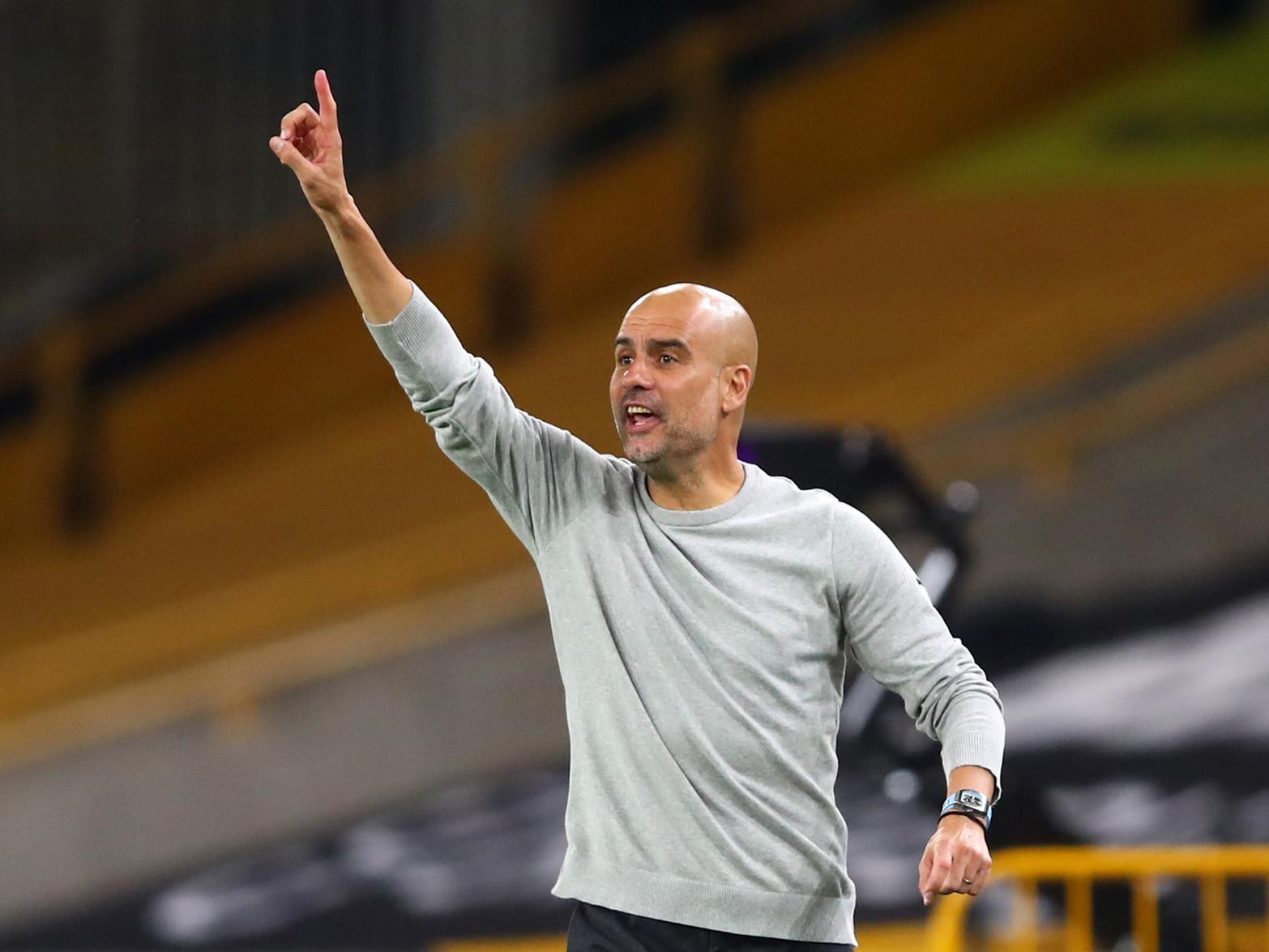 LEEDS United's forthcoming hosting of Manchester City has been selected for live broadcast on Sky Sports with the Elland Road encounter now kicking off at 5.30pm on Saturday, October 3.
Read More
YORKSHIREEVENINGPOST.CO.UK

The Whites have seen a bid rejected for the talented 18-year-old
Read More
LEEDS-LIVE.CO.UK 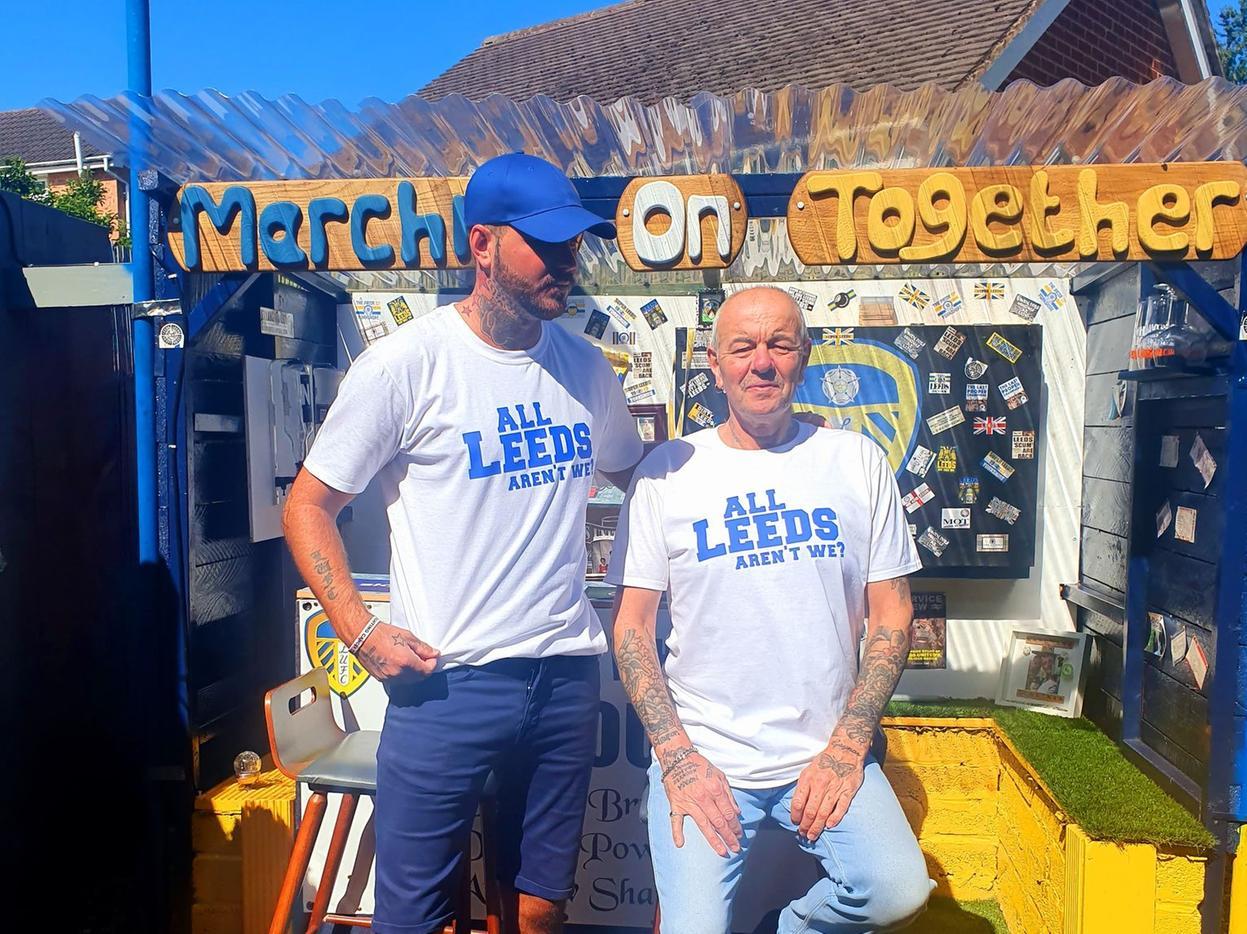 A Leeds United super fan has created the ultimate themed bar in his garden - perfect for watching the Whites in the Premier League.
Read More
YORKSHIREEVENINGPOST.CO.UK

The latest Leeds United transfer news on the club's pursuit of Liverpool's Harry Wilson as a fierce battle emerges for his services
Read More
LEEDS-LIVE.CO.UK

The winger has been in-demand this summer and one Premier League side are growing in confidence that they will sign him
Read More
WALESONLINE.CO.UK 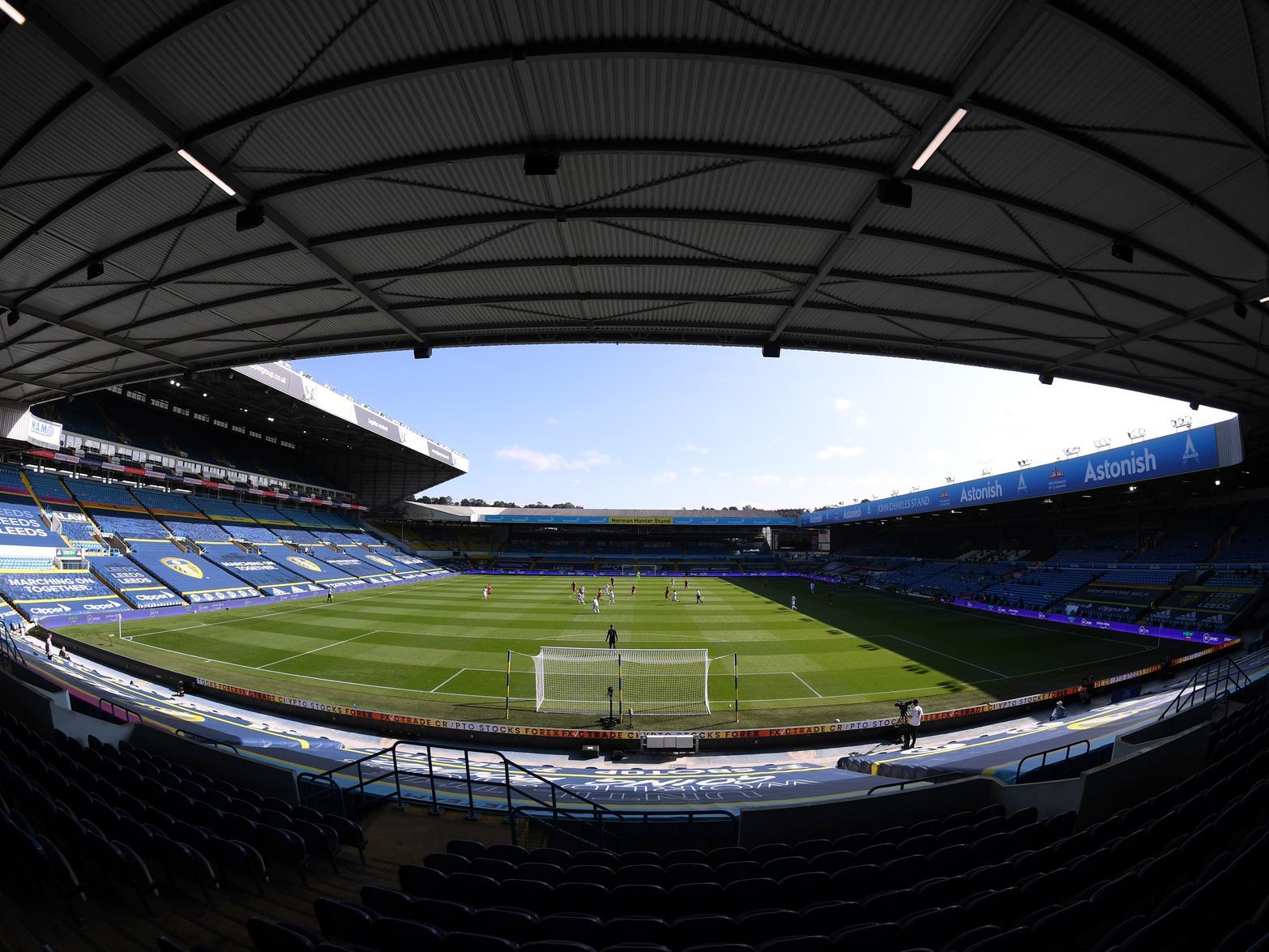 Leeds are set to table an offer for Levante midfielder Jose Campana, a report from Spanish outlet Super Deporte has claimed. Campana is now into his fifth season at Levante, and has so far scored 11 goals in 158 appearances in all competitions for the club, and his performances now seem to have attracted the […]
Read More
VITALFOOTBALL.CO.UK

The artwork is set to follow the 'Bielsa the Redeemer' mural in Wortley
Read More
LEEDS-LIVE.CO.UK

Sheffield United vs Leeds United, Premier League: What time is kick-off, what TV channel is it on and what is our prediction? 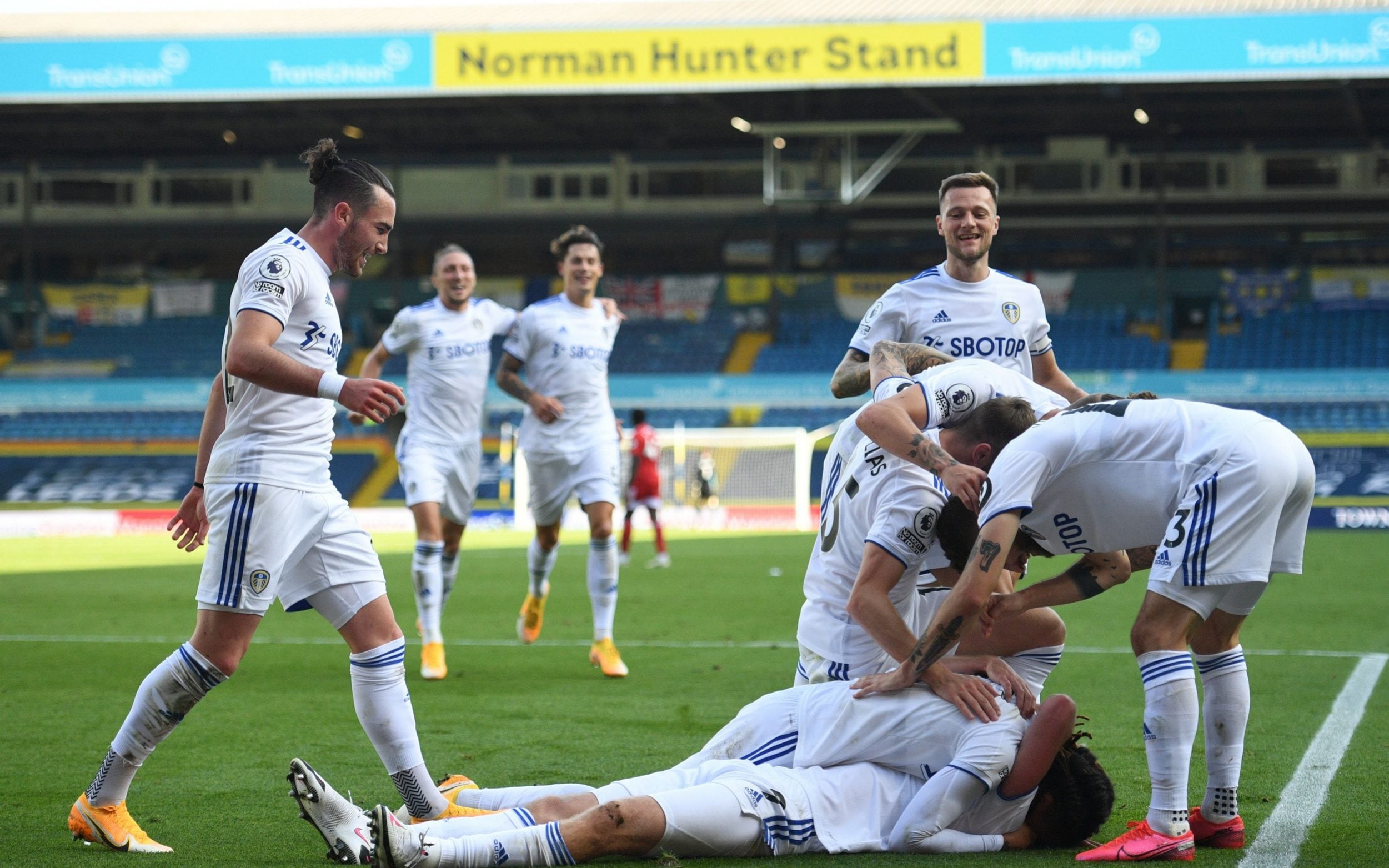 The Wales winger came to within a whisker of becoming a Leeds player back in January 2019
Read More
WALESONLINE.CO.UK

The Argentine international has been backed to stay at Udinese this transfer window
Read More
LEEDS-LIVE.CO.UK 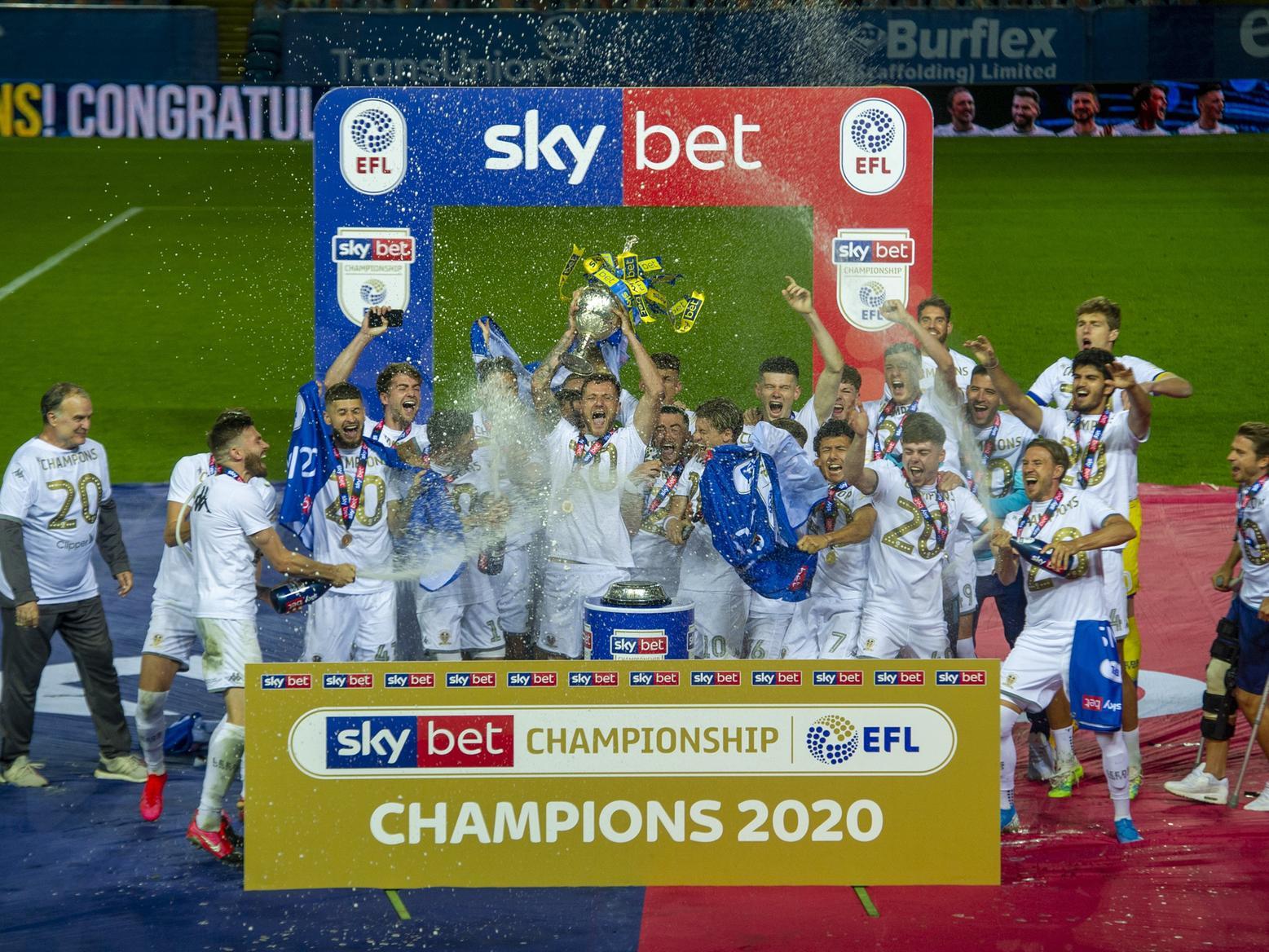 Liam Cooper is in line for his 200th Leeds United appearance on Sunday at Bramall Lane when the Whites face Sheffield United.
Read More
YORKSHIREEVENINGPOST.CO.UK

Liam Cooper is in line for his 200th Leeds United appearance on Sunday at Bramall Lane when the Whites face Sheffield United.
Read More
YORKSHIREEVENINGPOST.CO.UK

Liverpool have NOT agreed a deal to sign Watford forward Ismaila Sarr, talkSPORT understands. Recent reports have claimed the clubs have agreed a fee of between £32m to £36m for the 22-year-old to move to Anfield. The Reds have been linked with a strong interest in Sarr, who scored twice to end the Premier League […]
Read More
TALKSPORT.COM

'What a signing this would be', 'Mental' - Many Leeds fans react as link emerges

Leeds have been handed the opportunity to sign Southampton goalkeeper Angus Gunn, a report from Football Insider has claimed. The Whites are apparently long-term admirers of Gunn, having been interested in the goalkeeper when he made the move to Southampton from Manchester City back in the summer of 2018, and it now seems as though […]
Read More
VITALFOOTBALL.CO.UK

What Bielsa has said about Daniel James as Leeds speculation resurfaces

Football Insider claims to have the inside track on the rumoured release clause in Ryan Kent’s Rangers contract and if Leeds United want to talk to the in-form forward they will have to stump up £20million – if the report is accurate. Steven Gerrard refused to be drawn on any specific details when the Premier […]
Read More
VITALFOOTBALL.CO.UK

Twenty-five years since Leeds United striker Tony Yeboah's Wimbledon rocket but was it his best? 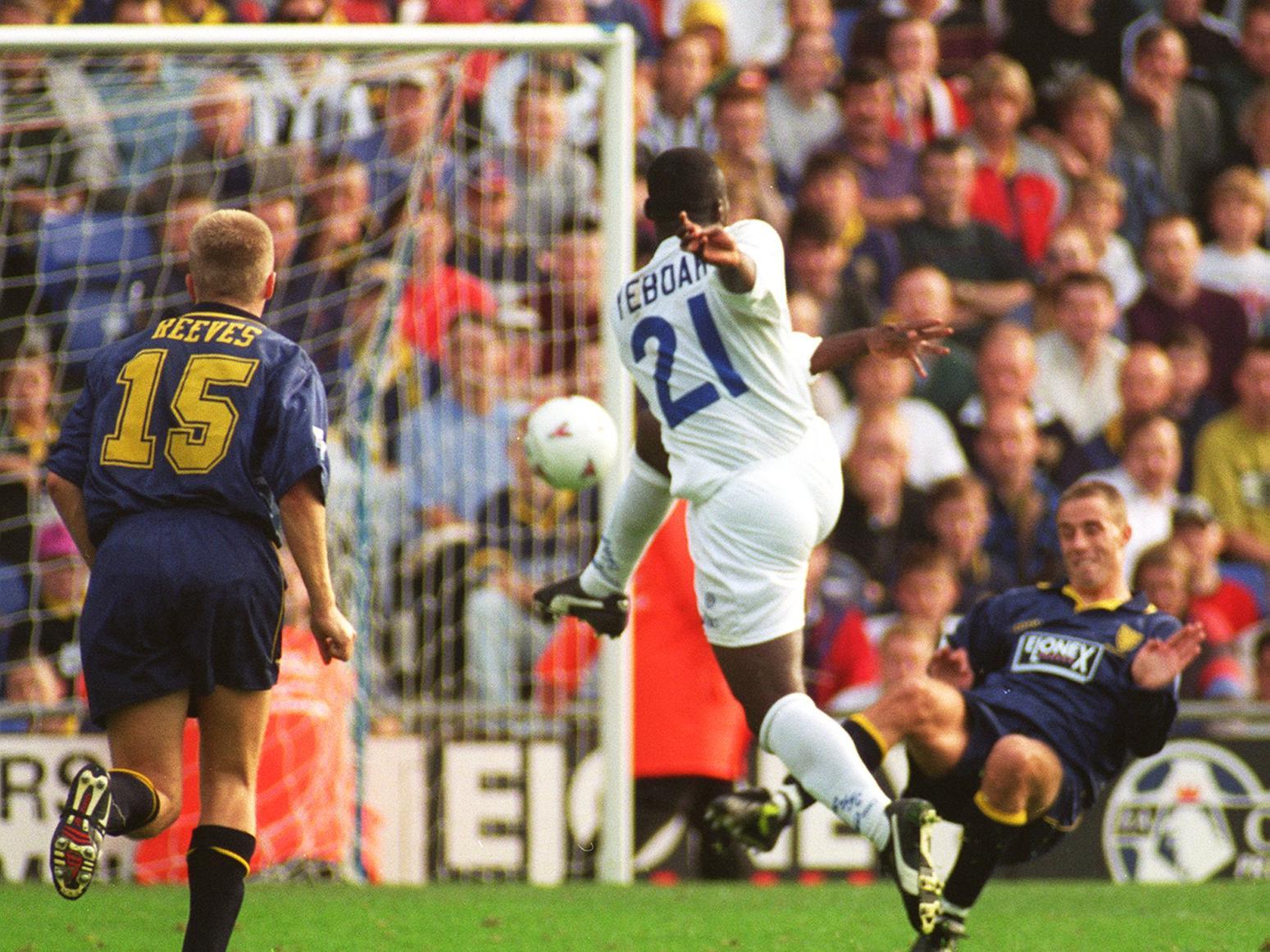 With his blonde locks, long gait, broad shoulders and unerring finish, there was something ...
STANDARD.CO.UK

Pickford has once more come under fire after his display in the Carabao Cup tie with Fleetwood ...
MIRROR.CO.UK

Fabinho impressed during the win at Chelsea, partnering Virgil van Dijk at the heart of ...
MIRROR.CO.UK

The winger is still eager to make a mark at Everton during the final year of his contract. ...
SPORTSMOLE.CO.UK

Liverpool thrashed Lincoln City 7-2 in the Carabao Cup third round with goals from Takumi ...
LIVERPOOLECHO.CO.UK

Bayern 2-1 Sevilla (AET): The Spaniard ensured the Bavarians remained unbeaten in 2020 with ...
INDEPENDENT.CO.UK

Bayern became the tenth club to have won the UEFA Super Cup more than once.
UEFA.COM

Son Heung-min and Harry Kane were on the scoresheet as Spurs emerged 3-1 winners in North ...
SPORTSMOLE.CO.UK

Welcome back to the Evening Standard's live rolling coverage of the transfer window.
STANDARD.CO.UK

Derek McInnes' team missed out on a home tie against LASK to reach the group stage.
SPORTSMOLE.CO.UK

Dundalk were also victorious but Motherwell and Aberdeen were defeated.
SPORTSMOLE.CO.UK

Sales, and moving players out, will certainly do Albion’s budget no harm at all, and ...
BIRMINGHAMMAIL.CO.UK

The 25-year-old made just four Premier League starts at Chelsea before joining Lyon in 2017. ...
SPORTSMOLE.CO.UK

Liverpool are packed for options in the centre of the park
LIVERPOOLECHO.CO.UK

The two clubs will clash later this month
STOKESENTINEL.CO.UK

The goalkeepers noticed the flaw in the warm-up and alerted Mourinho, who said: 'I am not ...
DAILYMAIL.CO.UK

Teams in the UCL will be allowed to make five subs per fixture. The post UEFA Confirms ...
PSGTALK.COM