Dani Ceballos caught the eye with his first-half performance for Arsenal against Leicester City at the Emirates Stadium
Read More
FOOTBALL.LONDON

Arsenal fans noticed what Alexandre Lacazette did before Aubameyang scored 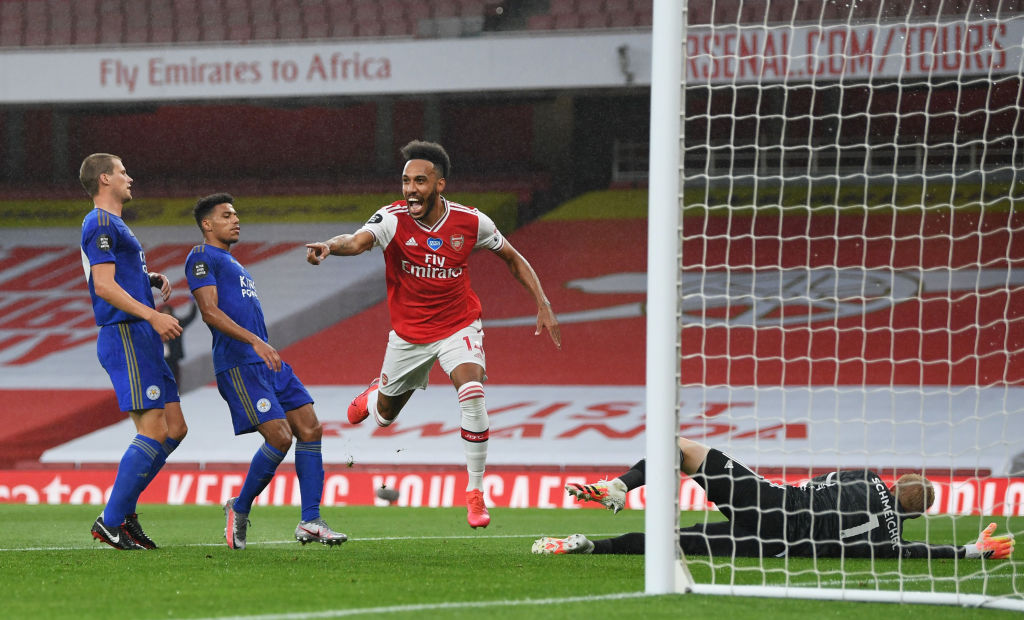 Arsenal 1-1 Leicester LIVE REACTION: Mikel Arteta thinks Jamie Vardy should have been sent off along with Eddie Nkhetiah

JAMIE VARDY hit a late equaliser as Leicester fought back to draw 1-1 with Arsenal. The Gunners were reduced to ten men after substitute Eddie Nketiah was immediately sent off for a lunge without having a touch of the ball. Follow ALL of the latest updates below…
Read More
THESUN.CO.UK

The Leicester City manager speaks about his side's performance as they earned a point at the Emirates Stadium on Tuesday – a result that could not see them retake third place
Read More
LEICESTERMERCURY.CO.UK

JAMIE VARDY hit a late equaliser as Leicester fought back to draw 1-1 with Arsenal. The Gunners were reduced to ten men after substitute Eddie Nketiah was immediately sent off for a lunge without having a touch of the ball. Follow ALL of the latest updates below…
Read More
THESUN.CO.UK

Mikel Arteta has performed another masterstroke with Bukayo Saka

The Arsenal teenager proved he can influence a game from the right-hand side in the 1-1 draw with Leicester City
Read More
FOOTBALL.LONDON 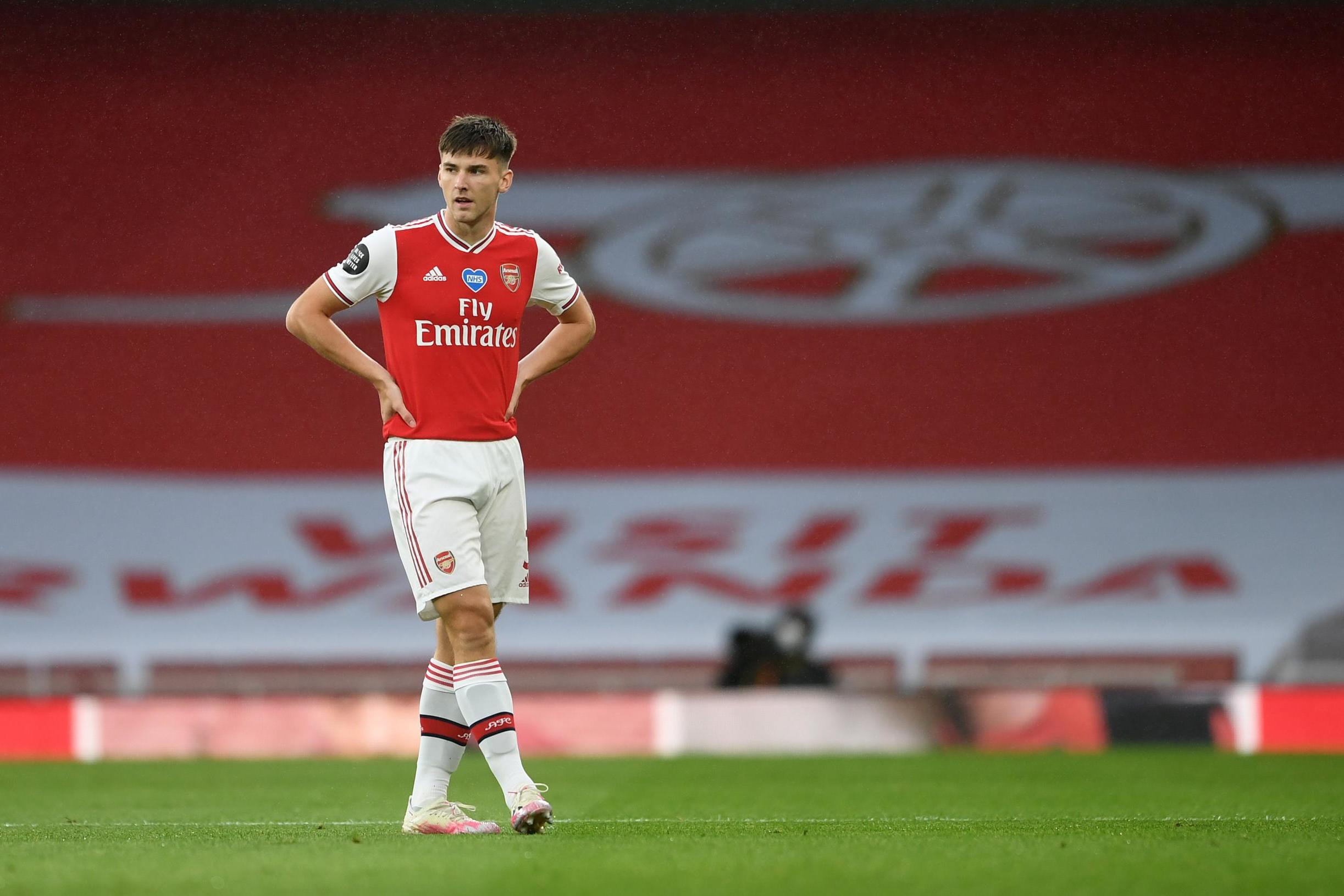 Kieran Tierney insists the Premier League's enforced break did him "wonders" after putting in another solid performance in Arsenal's 1-1 draw against Leicester on Tuesday.
Read More
STANDARD.CO.UK

Jamie Vardy spurned Arsenal in 2016 because he thought Leicester were better-placed to qualify for the Champions League. He's being proven right.
Read More
ESPN.CO.UK 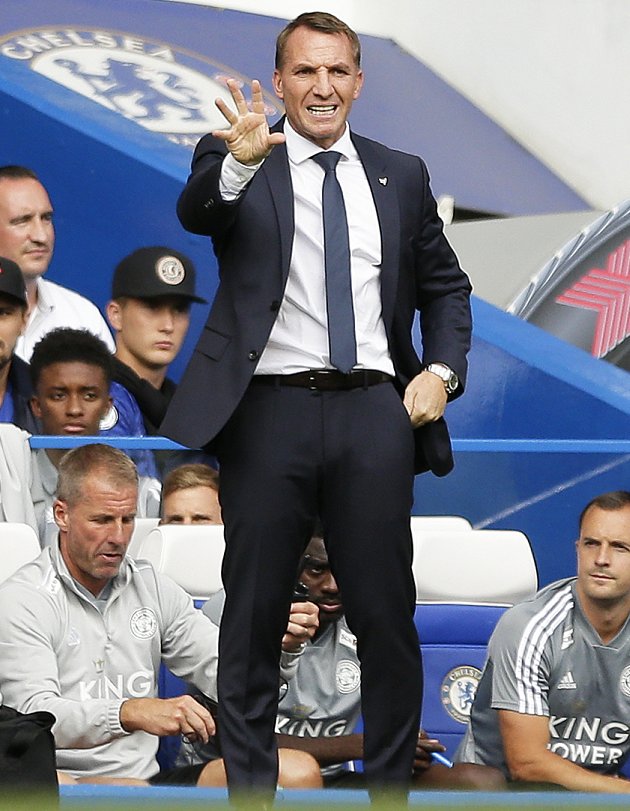 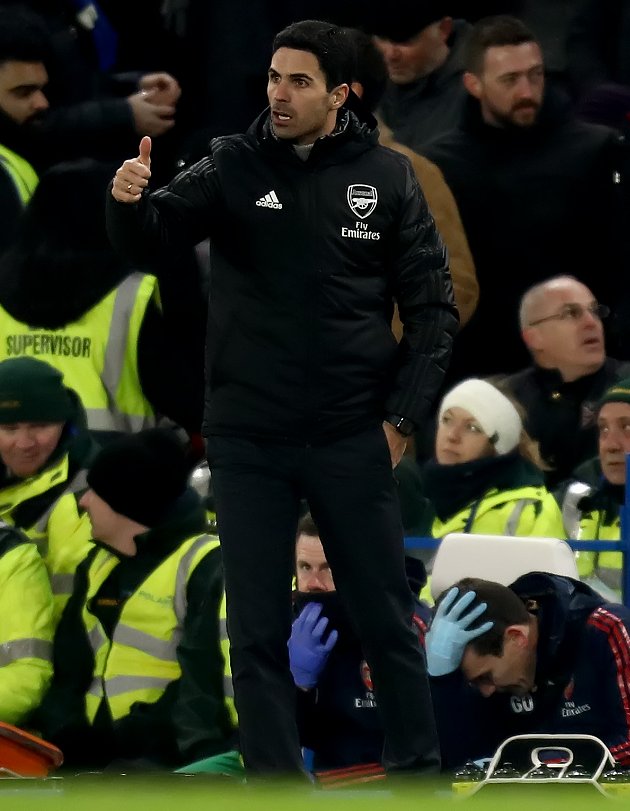 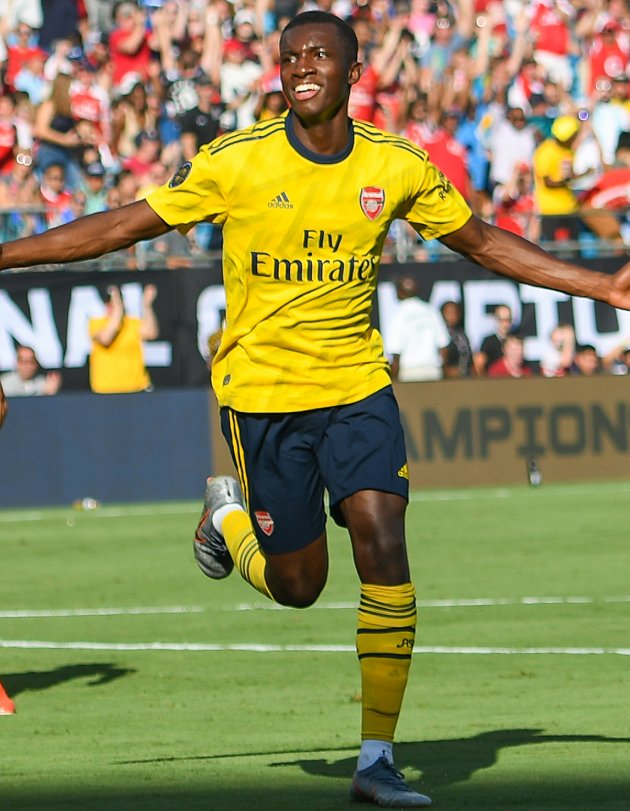 MIKEL ARTETA was left seething as Eddie Nketiah saw red while Jamie Vardy escaped without punishment. Arsenal boss Arteta put Nketiah on during the second half of the clash against Leicester with his side leading 1-0. But just four minutes after coming on, the young striker was sent off after mistiming his challenge on James […]
Read More
THESUN.CO.UK

Every word Mikel Arteta has just said on Nketiah, Vardy and Ceballos

The Arsenal head coach spoke to the press following the 1-1 draw against Leicester City at the Emirates Stadium
Read More
FOOTBALL.LONDON 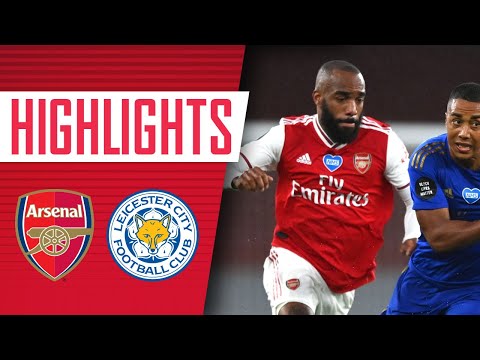 Arsenal must learn to kill off teams after they squandered a slender lead against Leicester City at Emirates Stadium.
Read More
SOCCERWAY.COM

Mikel Arteta is right: Arsenal must do all they can to keep Dani Ceballos 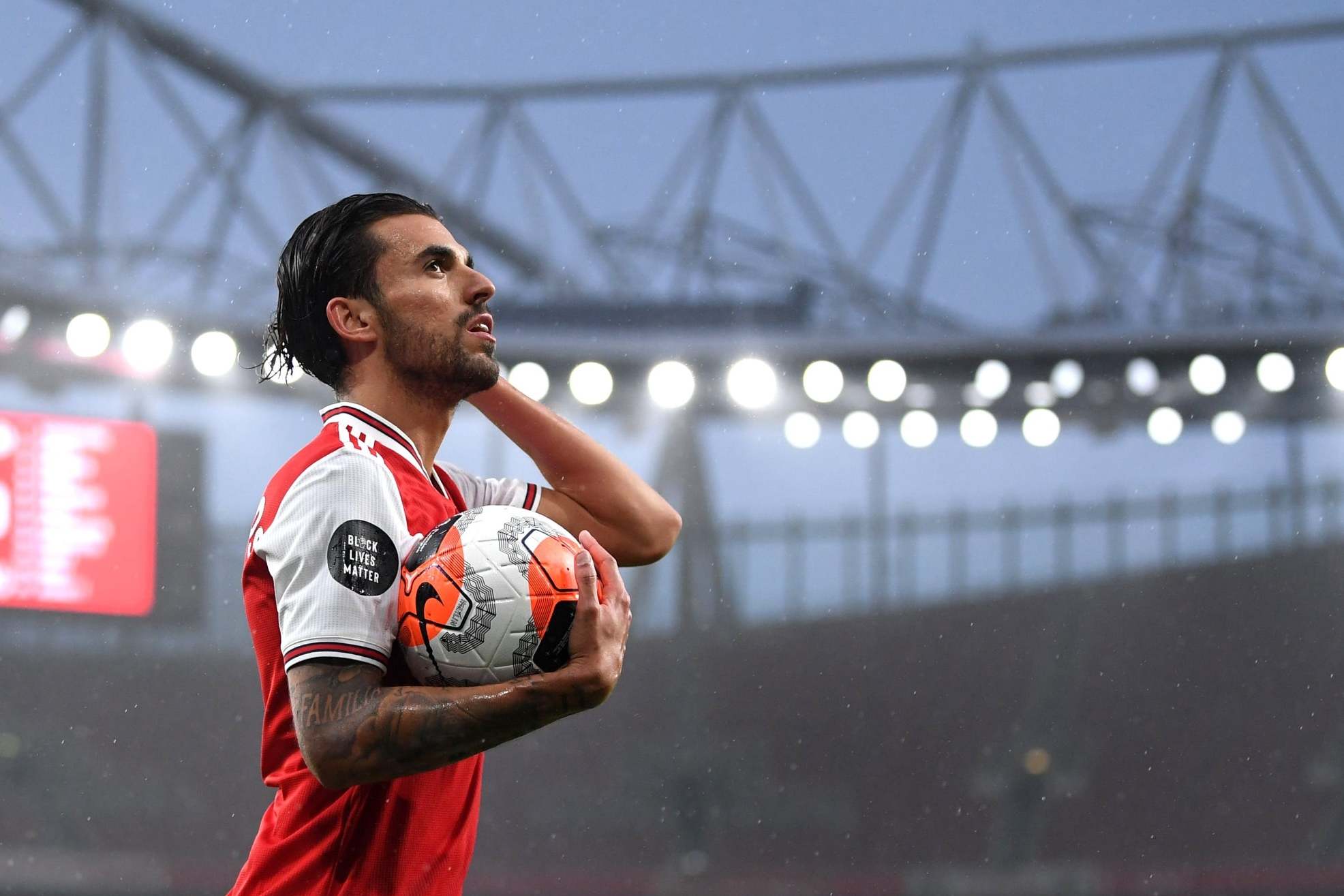 There was rightly some caution urged when Dani Ceballos ran the show for Arsenal against Norwich City last week.
Read More
STANDARD.CO.UK

Arsenal 1 - Leicester City 1 match report: when a draw feels like a loss The Anglo-Ghanaian becomes the first second youngest Gunner to be given the marching orders in an English topflight encounter
Read More
GOAL.COM 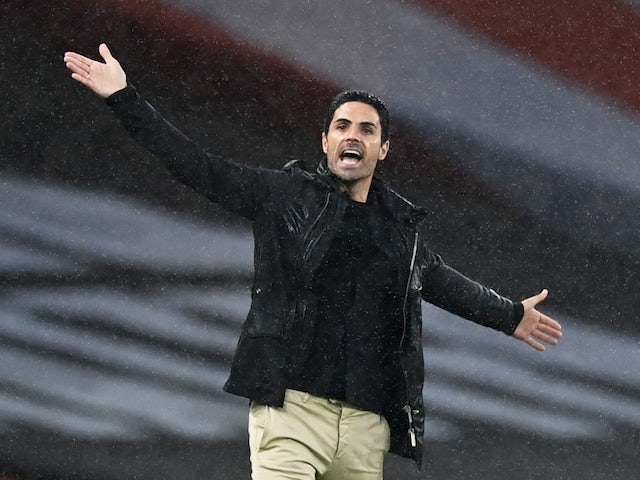 Eddie Nketiah was sent off after he went in late on James Justin.
Read More
SPORTSMOLE.CO.UK

Pick the Owls team that should start against Preston North End

Arsenal winger Saka, 18, was born in London but is of Nigerian descent
Read More
INDEPENDENT.CO.UK

Lonergan opens up on criticism and 'gatecrashing' Liverpool party

The experienced goalkeeper is yet to make a first-team appearance since joining Liverpool ...
Read More
LIVERPOOLECHO.CO.UK

The Tigers are among a number of Championship sides in danger of suffering relegation
Read More
HULLDAILYMAIL.CO.UK
The Cricket Blog