A decade-and-a-half on from the Miracle of Istanbul, the Spaniard has discussed just what he said to his players between the two halves
Read More
GOAL.COM

Timo Werner kept himself in the minds of Liverpool fans by scoring a hat-trick for RB Leipzig in their 5-0 win against Mainz. The striker is wanted by a number of clubs, including the Premier League champions-elect thanks to his 24 Bundesliga goals this season. It has been reported he wasn’t even put off by […]
Read More
TALKSPORT.COM

What really happened in Liverpool dressing room in Istanbul 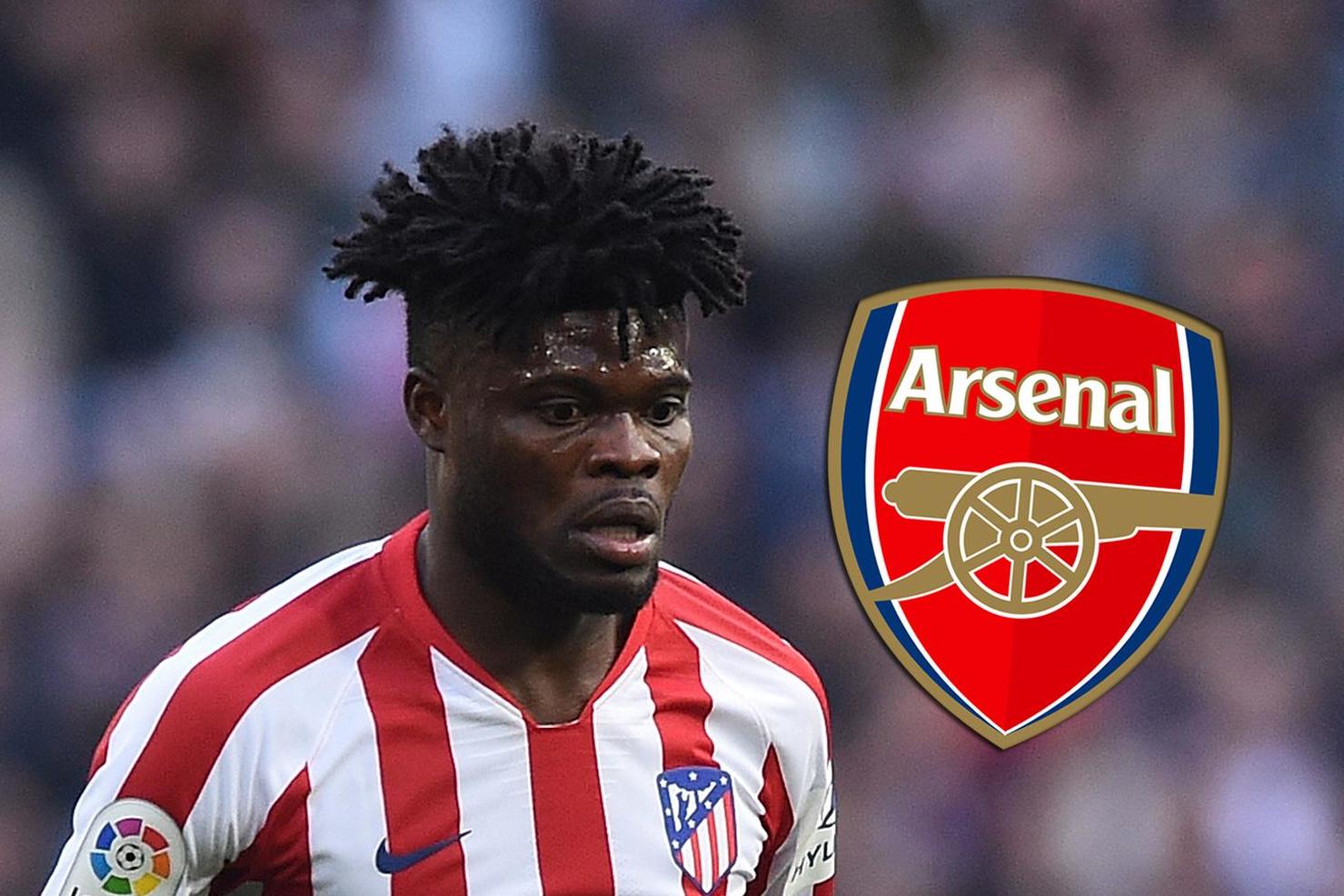 Welcome to the Evening Standard's live blog covering the latest transfer news and rumours from across the Premier League and Europe.
Read More
STANDARD.CO.UK

Here is a look at the latest pieces of gossip surrounding potential new arrivals at Anfield
Read More
LIVERPOOLECHO.CO.UK

Timo Werner to complete Liverpool transfer 'in August or September'

Mills: Sane would move to Liverpool, why wouldn’t you?

Liverpool have been backed to beat Bayern Munich in a sensational move for Manchester City wantaway Leroy Sane who looks destined to leave Pep Guardiola's side
Read More
DAILYSTAR.CO.UK

Rafa Benitez has revealed what he said during his half-time team talk during the 2005 Champions League final to inspire Liverpool to their dramatic win over AC Milan
Read More
DAILYSTAR.CO.UK Liverpool have made Adama Traore a top transfer target in the summer with Jurgen Klopp a big fan but Wolves have slapped a hefty price tag on the winger
Read More
DAILYSTAR.CO.UK

Napoli defender Kalidou Koulibaly has regularly been linked with a move to the Premier League with Manchester United and Liverpool both believed to be keen on a transfer this summer
Read More
DAILYSTAR.CO.UK

Liverpool have been strongly linked with a transfer for RB Leipzig star Timo Werner with Jurgen Klopp a huge fan and the German striker desperate to join the Reds
Read More
DAILYSTAR.CO.UK The Wolves legend is not expecting big-money offers to be tabled in the next window, despite there being much talk of possible exits at Molineux
Read More
GOAL.COM 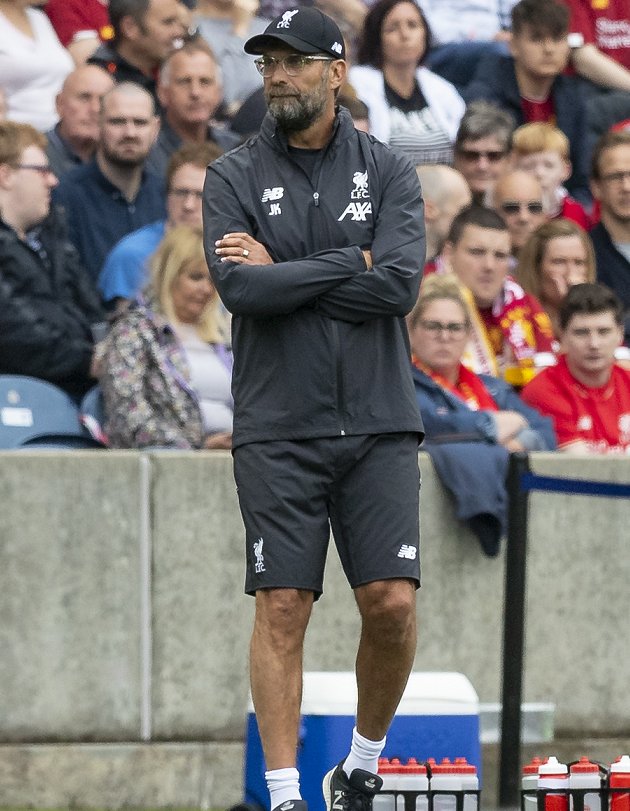 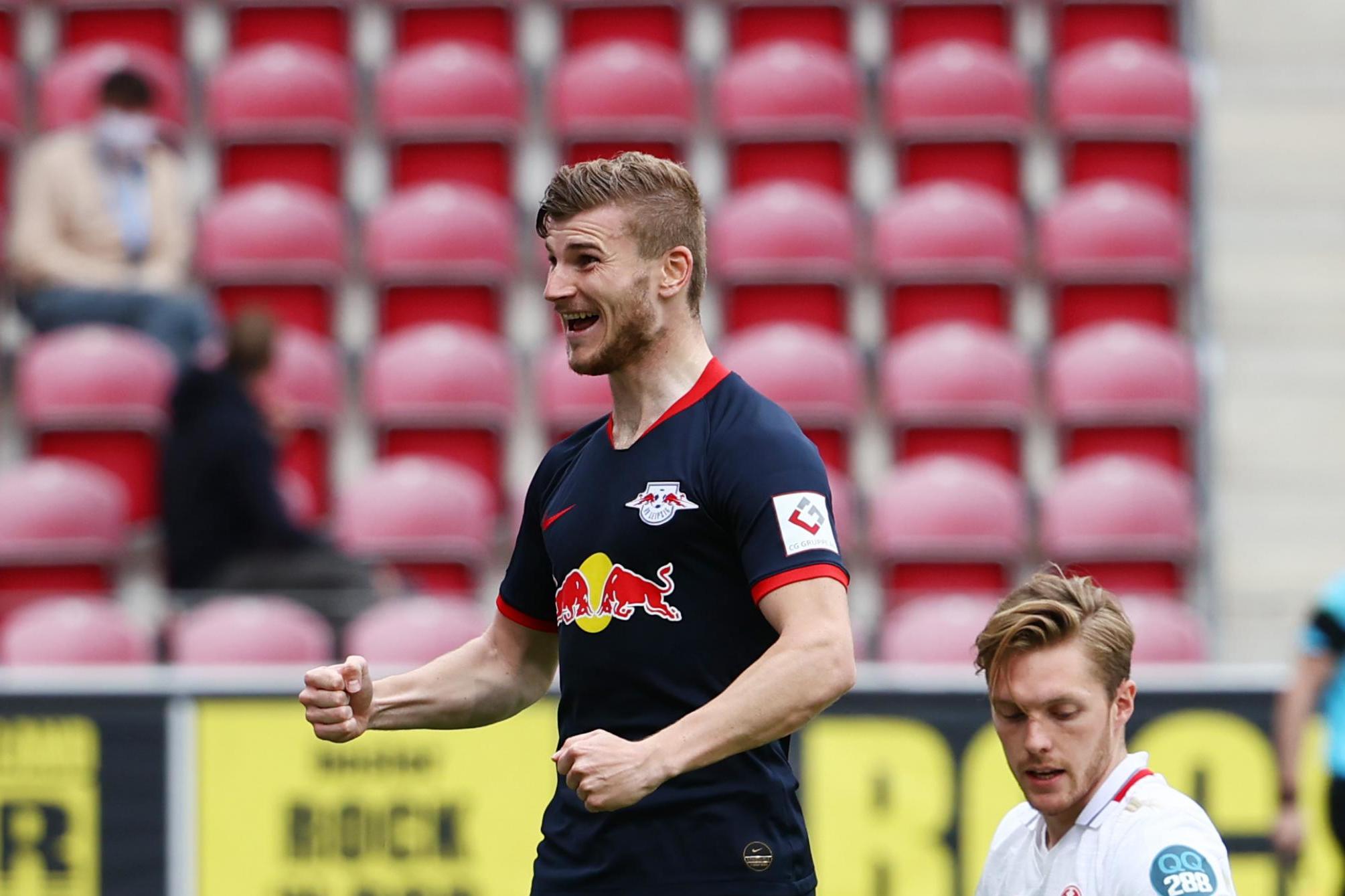 Liverpool have twice lifted the European Cup on the date of May 25 - and our latest quiz tests your knowledge of the 1977 and 2005 triumphs.
Read More
LIVERPOOLFC.COM

The truth behind Daniel Sturridge's time at Aston Villa

Aston Villa news and history | The ex-Liverpool striker left Villa Park early on and moved on to Coventry City before spending time with Chelsea and Manchester City in the Premier League
Read More
BIRMINGHAMMAIL.CO.UK

On this day 15 years ago, Liverpool became champions of Europe for the fifth time after recovering from 3-0 down to beat AC Milan on penalties.
Read More
BELFASTTELEGRAPH.CO.UK

Liverpool were trailing AC Milan by three goals to nil at the half-time break of the 2005 Champions League final before mounting a comeback and winning on penalties
Read More
MIRROR.CO.UK

All the latest Liverpool news, views and transfer rumours from the ECHO
Read More
LIVERPOOLECHO.CO.UK

"Hope Klopp, Pep and Peter are watching": Lots of Liverpool fans gush over star "perfect for us"

Football quiz: when Liverpool won the Champions League final in 2005

Where are Liverpool Champions League heroes of Istanbul now

The power of a pause... Clive Tyldesley on his iconic Manchester United 1999 Champions League Final commentary

INTERVIEW: 'And Solskjaer has won it!' is the phrase everbody remembers - but that night ...
Read More
STANDARD.CO.UK

Wolves to rival Newcastle for striker as Jimenez proves loyalty