'Not good' - Many Newcastle fans react to club's tweet

Millwall vs Derby County preview - The Rams are set to travel to the capital on Saturday to take on Millwall, who have confirmed some club representatives are self-isolating
Read More
DERBYTELEGRAPH.CO.UK 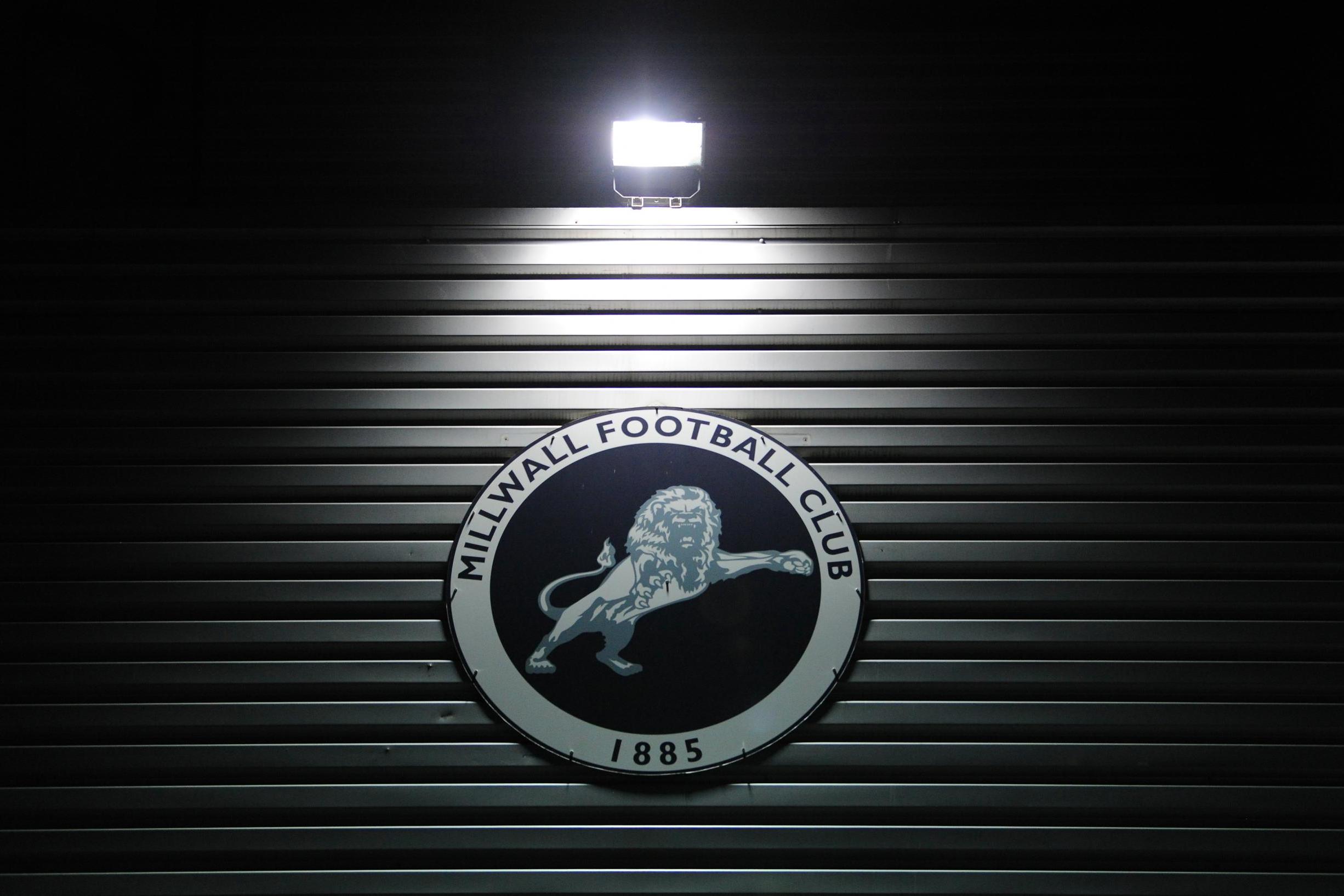 Millwall chief executive Steve Kavanagh and other senior Lions officials who came into contact with Evangelos Marinakis have started a period of self-isolation.
Read More
STANDARD.CO.UK

Nottingham Forest owner Evangelos Marinakis was present as Millwall won 3-0 at the City Ground on March 6 and the south London club have taken action after staff met with the Greek businessman
Read More
FOOTBALL.LONDON

Nottingham Forest owner Evangelos Marinakis has announced he has coronavirus - just days after he attended the home game against Millwall.
Read More
SKYSPORTS.COM

The 52-year-old, who spends his time between Nottingham and Greece - where he also owns Olympiacos - attended Forest's defeat by Millwall just four days ago, even posing for photos with fans
Read More
DAILYMAIL.CO.UK

Marinakis also owns Greek side Olympiakos who knocked Arsenal out of the Europa League less than a fortnight ago, and he attended Forest's home match against Millwall on Friday
Read More
MIRROR.CO.UK 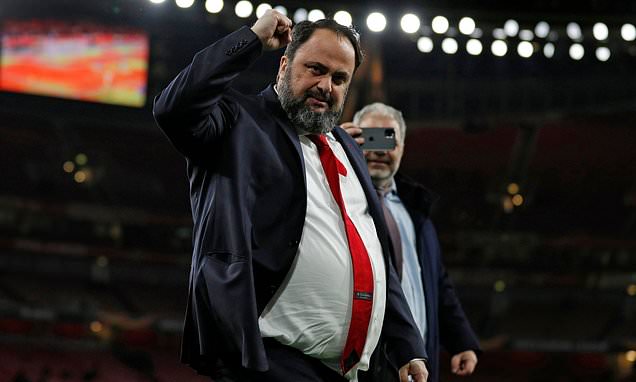 The 52-year-old, who spends his time between Nottingham and Greece - where he also owns Olympiacos - attended Forest's defeat by Millwall just four days ago, even posing for photos with fans
Read More
DAILYMAIL.CO.UK

Derby County news | The Rams travel to The Den on Saturday to face the Lions in their next match in the Sky Bet Championship
Read More
DERBYTELEGRAPH.CO.UK

Fans of QPR have been reacting to a post on Twitter, which highlights Eberechi Eze’s goal against Preston North End this weekend. Eze, who moved to QPR from Millwall U18s in 2016, has been in incredible form for the Hoops this season, scoring 12 goals and providing eight assists in his 37 Championship appearances. The […]
Read More
THISISFUTBOL.COM

The Rams take on Millwall at The Den in the Championship on Saturday
Read More
DERBYTELEGRAPH.CO.UK

'Harsh one', 'Would not like to call it' - Many Millwall fans react as club release footage

Romeo and Mitchell commit to Millwall

The former Rams player and manager faces his old club at The Den this weekend in the Sky Bet Championship
Read More
DERBYTELEGRAPH.CO.UK

"Looked the part", "Baller" - Many Forest fans discuss "bright spot" who "should be starting"

“Made everyone else look silly”, “You have to start more games” – Many NFFC fans hail 28 y/o ace

Opinion: Pressure on rival manager can help get Forest back on track

What a horrendous week it has been for us. A shocking run of results has seriously hampered our chances of automatic promotion, with a path to the Premier League looking more likely through the play-offs. Friday’s 3-0 defeat against Millwall hurt. The defensive capitulation in the first half exposed our weaknesses and could not us […]
Read More
VITALFOOTBALL.CO.UK

“Doing bits”, “Hero” - Many Leeds fans drool over ace being made to “look like Erling Haaland”

Leeds fans took to Twitter to rave over the Millwall man on Friday.
Read More
FOOTBALLFANCAST.COM

Derby County news: Sabri Lamouchi's side went down 3-0 to Millwall managed by the former Rams boss last night and supporters of the Pride Park side have been quick to react
Read More
DERBYTELEGRAPH.CO.UK

'Daft', 'Don't get that': Some Forest fans cannot believe what Lamouchi did in second half against Millwall

The 19-year-old has been in and out of the team this season and will be hoping to get some ...
Read More
MIRROR.CO.UK

It has been 15 years since that famous night in Istanbul but former Reds defender Stephen ...
Read More
MIRROR.CO.UK

The Prime Minister's senior adviser made a statement and took questions on Monday afternoon ...
Read More
MIRROR.CO.UK
The Cricket Blog