Steve Howey's dressing room insight on how Newcastle threw away lead in 96, and defends Asprilla

Newcastle United capitulated in 1996 after leading the table for much of the season
Read More
CHRONICLELIVE.CO.UK

Guillem Balague: 'Newcastle United in the running for James Rodriguez' French newspaper L'Equipe has made a big claim about Newcastle United approaching a potential director of football
Read More
CHRONICLELIVE.CO.UK

'Fakeover', 'Could be weeks' - These Newcastle fans turn sceptical after takeover tweet emerges

Some Newcastle United fans have turned sceptical after a tweet about the prospective takeover in the North East emerged from NUFC 360‘s Twitter page. As per the post, the admin is taking the apparent lack of news about the proposed takeover, both positive and negative, as a good thing, especially the apparent sudden void of […]
Read More
FOOTBALLTRANSFERTAVERN.COM

"Not with fat Mike in charge", "Mandy may aswell pull out" - Lots of NUFC fans react over report

Newcastle United fans react as the club are linked with a move for Napoli winger Hirving Lozano.
Read More
FOOTBALLFANCAST.COM

From Papiss Cisse to Loic Remy: The former Newcastle United stars set to be released by their current clubs this summer 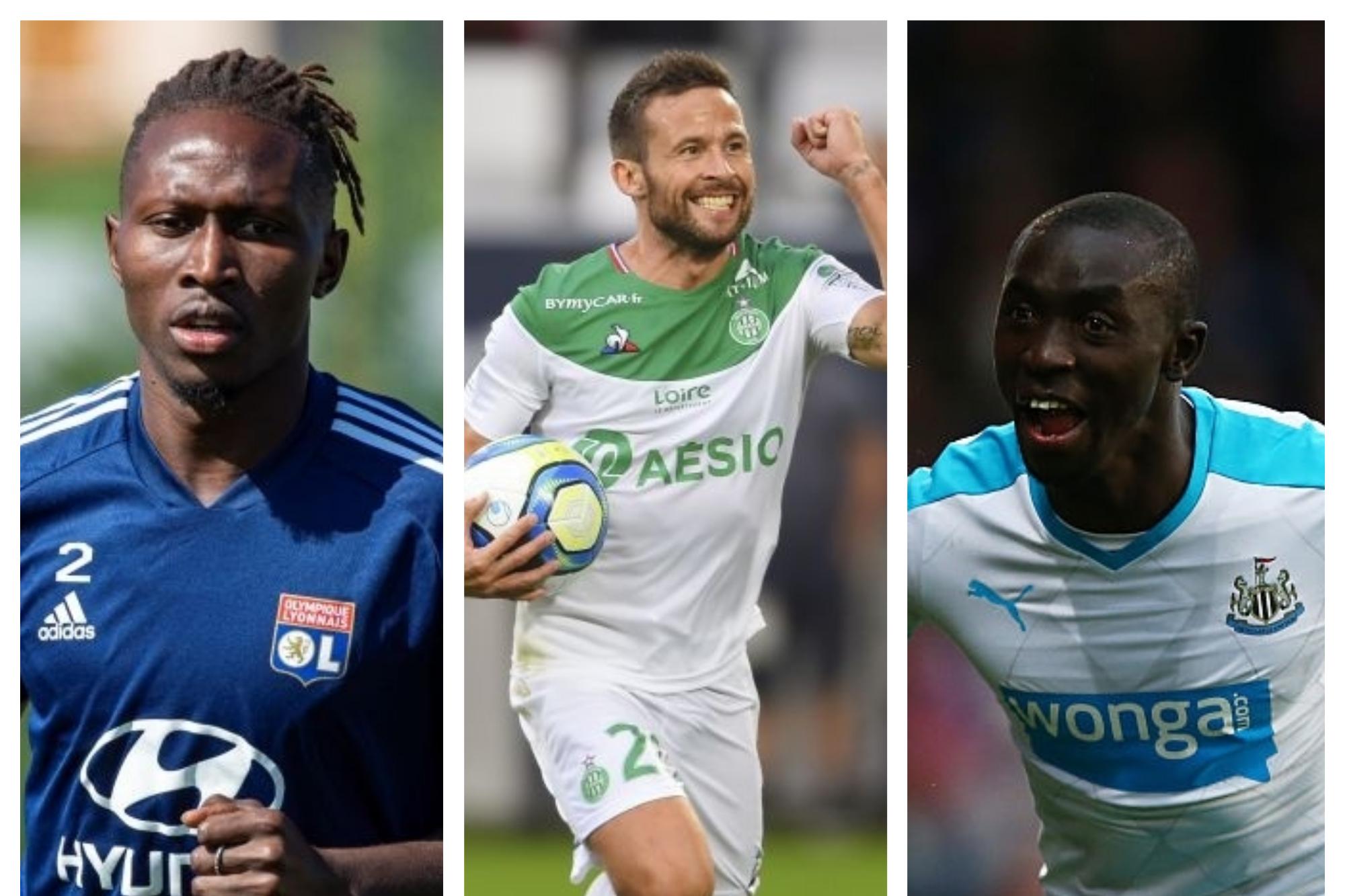 A number of former Newcastle United players are set to be released from their respective clubs next month.
Read More
SHIELDSGAZETTE.COM 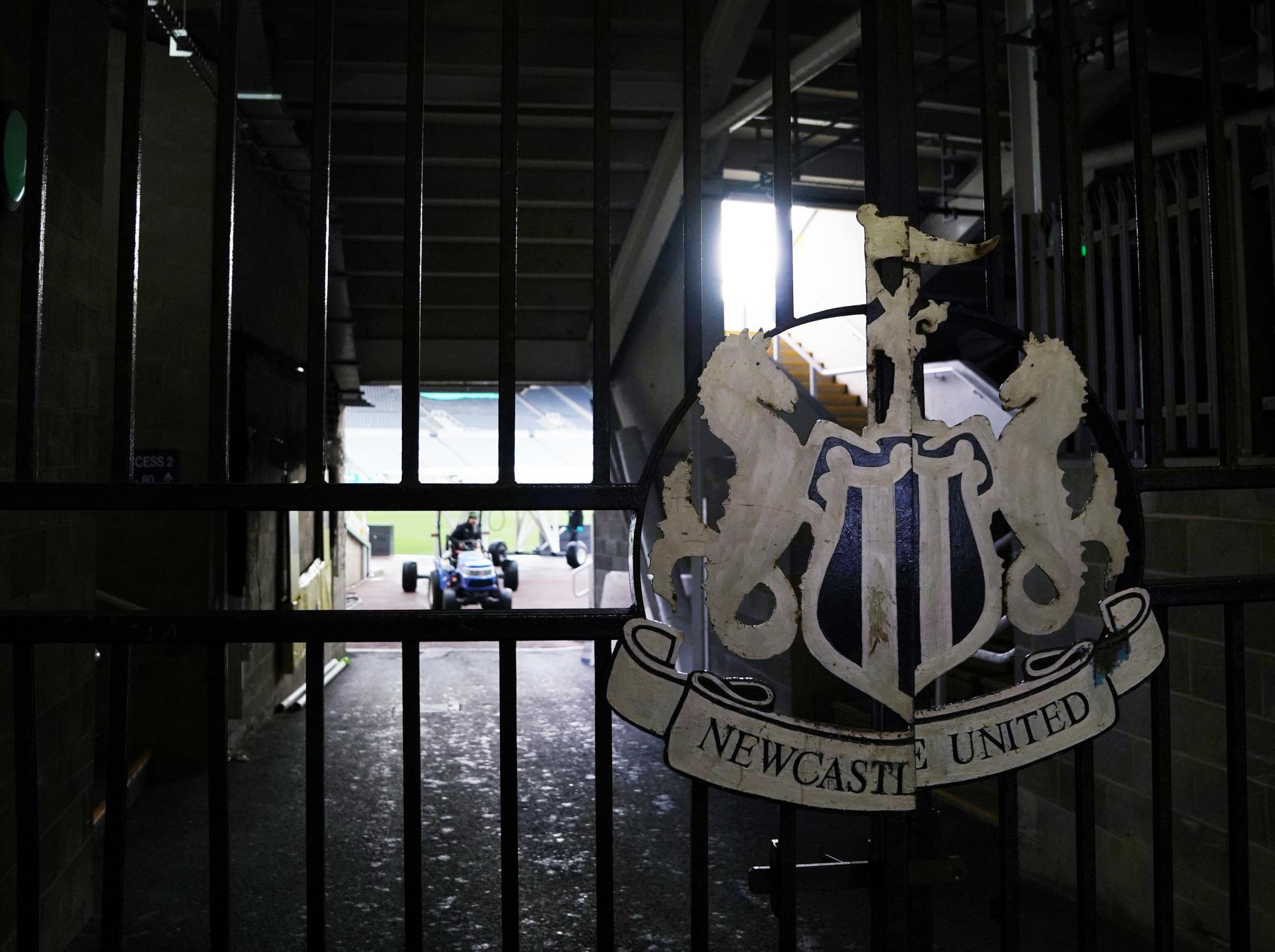 The deal is yet to receive Premier League approval but parties at the centre of the negotiations are still confident and have started to plan accordingly
Read More
INDEPENDENT.CO.UK

Steve Howey on Newcastle United takeover tension: From cans in the garden to Nandos tip-offs

The former defender admits he still gets taunts from fans on takeover tales but is desperate for the deal to go through
Read More
CHRONICLELIVE.CO.UK

Danny Rose In The News Again – Rails Against Project Restart

Newcastle United's players have been told that the takeover of the club has been completed upon their return to training according to one UAE journalist.
Read More
FOOTBALLFANCAST.COM

Loads of Newcastle United fans were fuming as Steve Bruce spoke to NUFC TV (via the Tyneside club’s official Twitter page) about the situation facing them at the moment. The manager talked about the players starting to return to the training ground in small groups as they begin their preparations for the proposed resumption of […]
Read More
FOOTBALLTRANSFERTAVERN.COM

‘You staying on?’ - Valentino Lazaro’s post has got lots of Newcastle fans talking

A lot of Newcastle United fans have replied to a tweet from Valentino Lazaro as Newcastle’s players prepare to return to training. The club confirmed that the Toon’s squad would be training in small groups in preparation for the resumption of the season. Before this announcement was made, Lazaro put out a tweet of him […]
Read More
THISISFUTBOL.COM

Plenty of Newcastle United fans have been reacting to a claim from robbiejamesking (via WEST HAM TALK) that Mike Ashley is keen on buying David Gold’s 45% stake in West Ham United. This would make David Sullivan and Ashley the main decision makers at London Stadium as the latter is apparently keen to return to […]
Read More
FOOTBALLTRANSFERTAVERN.COM 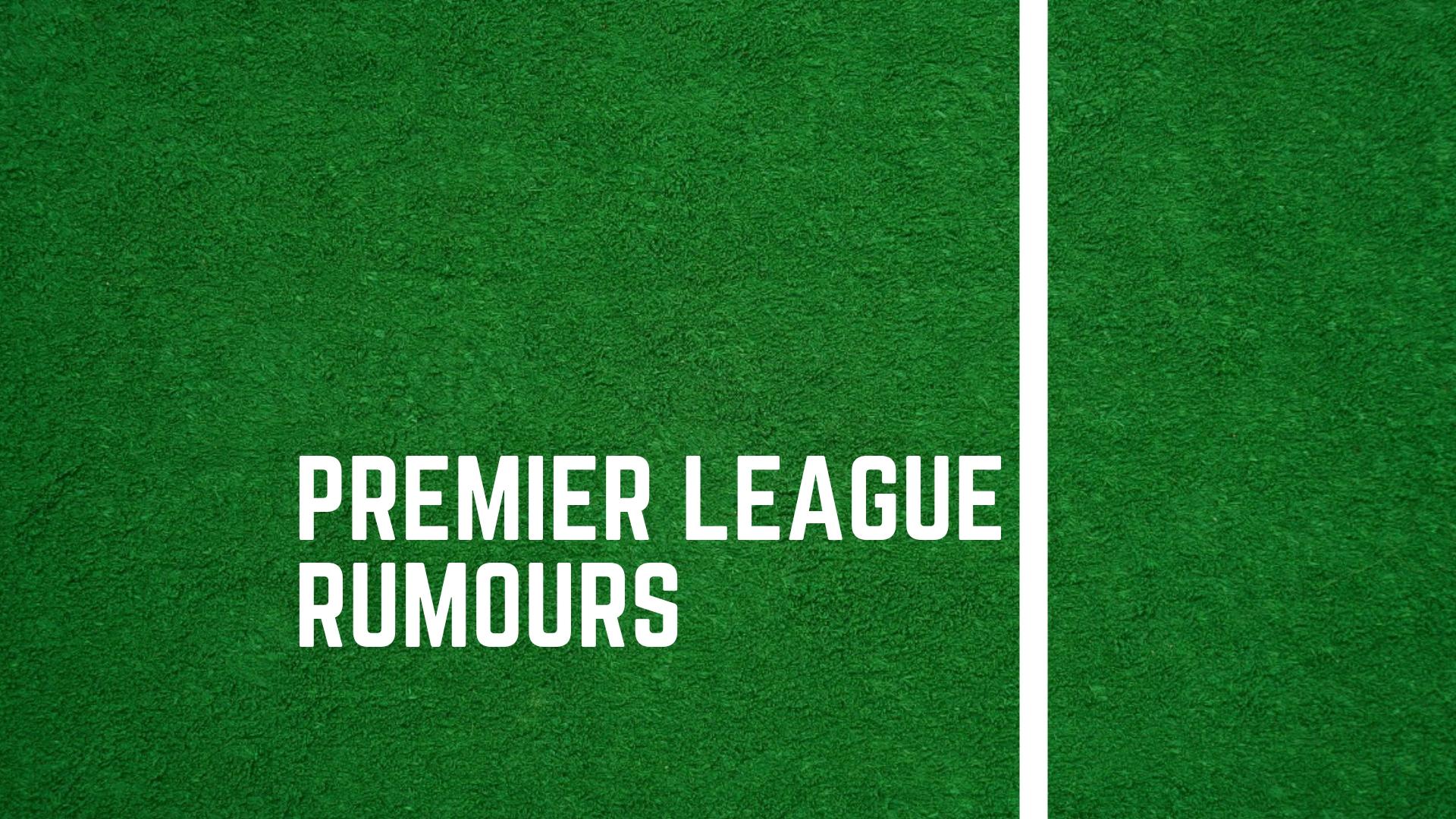 Premier League clubs have returned to training as discussions continue on how to resume the 2019/20 campaign.
Read More
SHIELDSGAZETTE.COM

'Welcome to the Toon', 'Swap for Joelinton' - These Newcastle fans drool over report

Some Newcastle United fans have been drooling over a report from Arena Napoli that claims that the Tyneside club have started talks with Napoli over a €40 million including bonuses move for Hirving Lozano in the upcoming summer transfer window. However, there has been nothing concrete as of yet, as the two teams have simply […]
Read More
FOOTBALLTRANSFERTAVERN.COM

The 'dream' first signing NUFC should make after a takeover

Don Hutchison believes the would-be owners of Newcastle United should prioritise the recruitment of a "top" manager following a takeover
Read More
CHRONICLELIVE.CO.UK

Spain is set to join Germany and Portugal in resuming matches without spectators after prime ...
Read More
INDEPENDENT.CO.UK