Newcastle United hero Shay Given has discussed his exit from the club in 2009 and his hopes for the Magpies in an interview with ChronicleLive
Read More
CHRONICLELIVE.CO.UK

"Dodged a bullet", "Beyond a joke" - Lots of Newcastle fans react as manager report emerges

Report: Takeover announcement will be left to Newcastle by Premier League chiefs 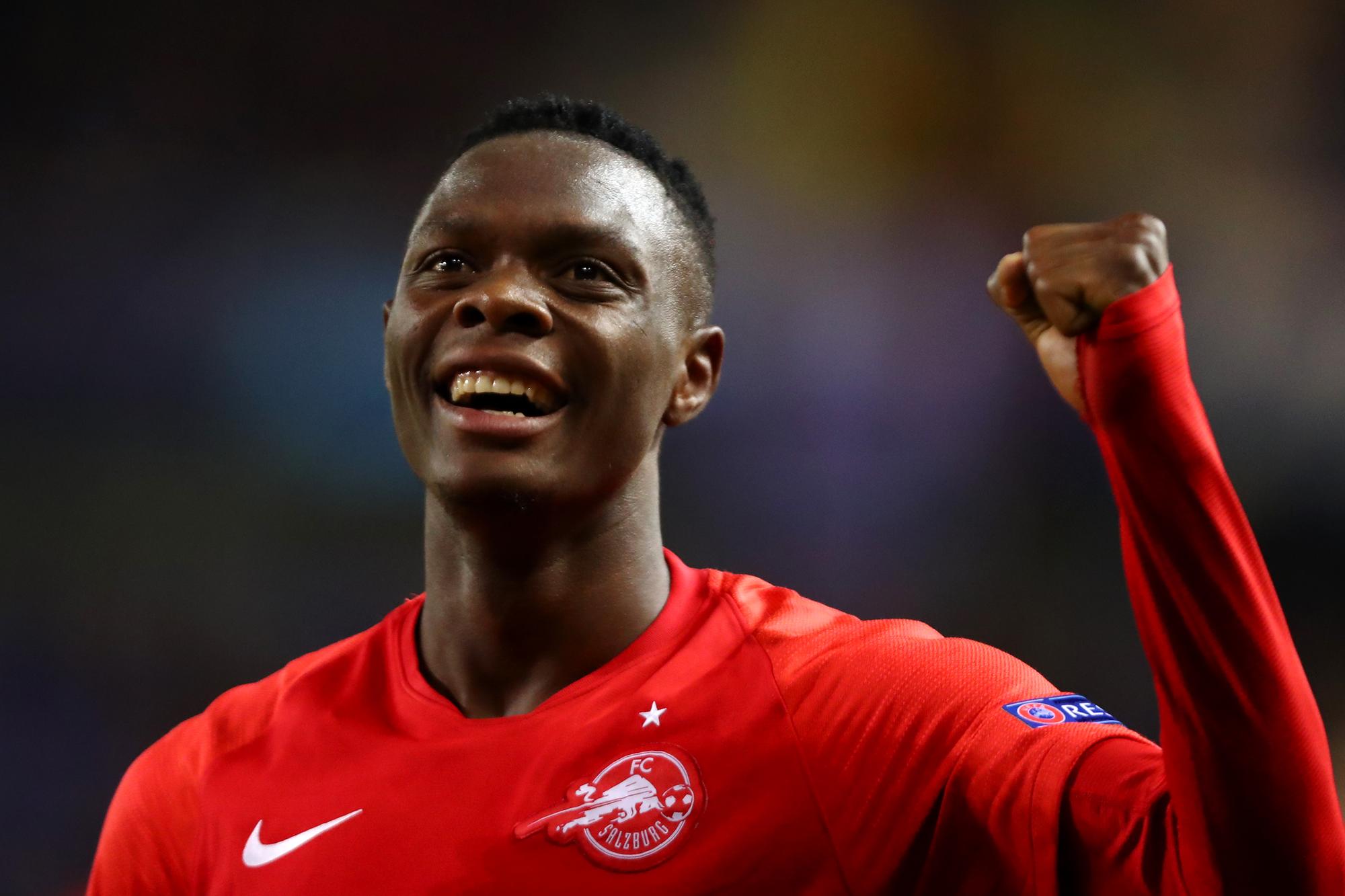 As speculation over Newcastle United's takeover continues to gather pace, Magpies fans have started to dream about the exciting, big-money stars they could sign this summer to take them into the bold new era.
Read More
SHIELDSGAZETTE.COM 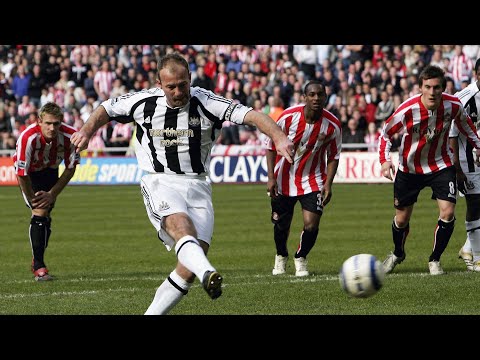 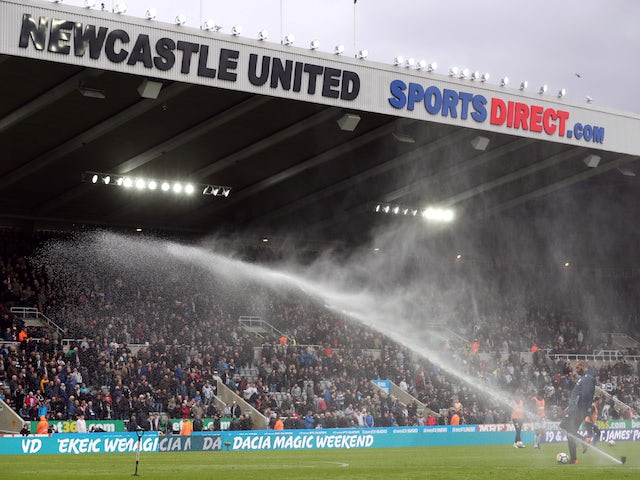 The Premier League allegedly give the green light for Newcastle United to be purchased by a Saudi Arabia-based consortium.
Read More
SPORTSMOLE.CO.UK

'Lost for words', 'Disgraceful', 'Outrageous' - Many NUFC fans fume at claim from 'Delaney 2.0'

A lot of Newcastle United fans have replied to a tweet from NUFC 360, which includes a screenshot of an article produced by Jonathan Liew on the proposed takeover of the Toon. The bit that has particularly angered many Toon fans is Liew claiming that Toon fans only dislike Mike Ashley because of his failure […]
Read More
THISISFUTBOL.COM 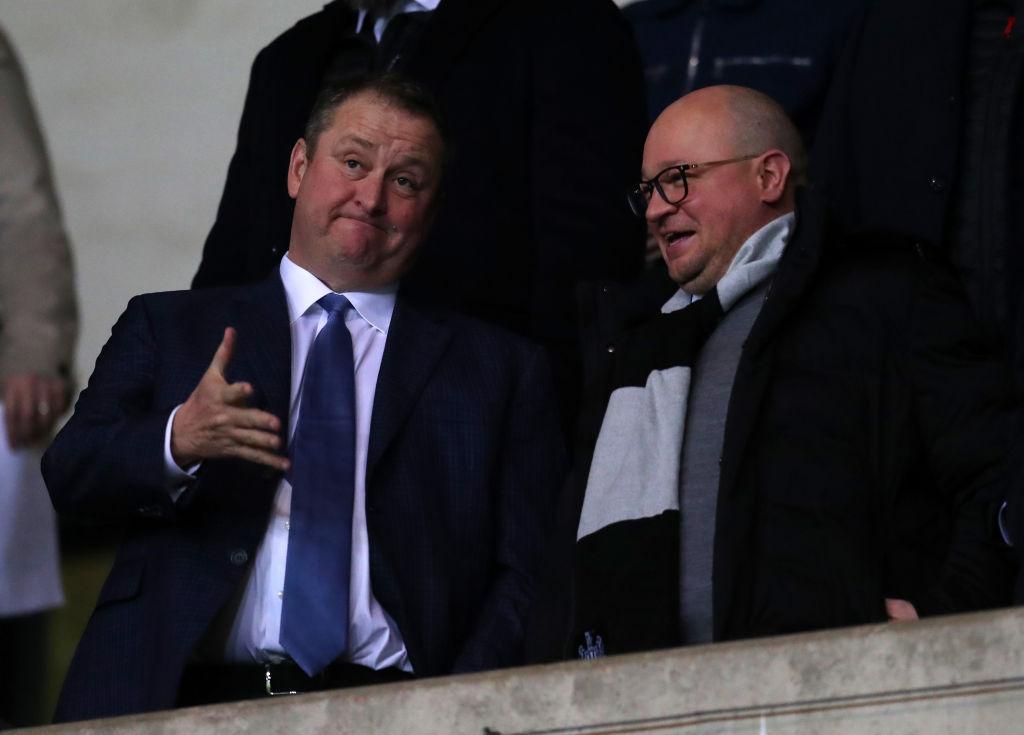 The confirmation of the takeover of Newcastle United by the Public Investment Fund of Saudi Arabia, Reuben Brothers and PCP Capital Partners could come before June 1.
Read More
SHIELDSGAZETTE.COM

Newcastle United players are back in action at the club's Benton base and Matt Ritchie is raring to go for Project Restart
Read More
CHRONICLELIVE.CO.UK

How Newcastle United could line up with Gareth Bale 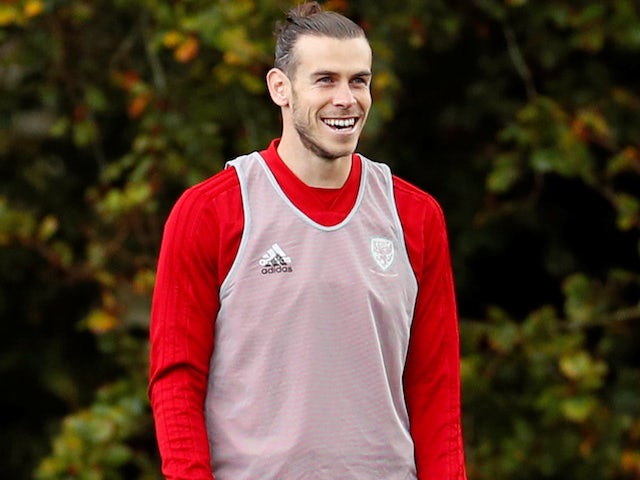 Sports Mole looks at how Newcastle United could line up if Gareth Bale joins the club from Real Madrid.
Read More
SPORTSMOLE.CO.UK

Former Arsenal Great – Newcastle Could Become A Giant Of A Club

Newcastle takeover could give Manchester United a transfer boost

The takeover of Newcastle United is close to going through and it could yet turn out to be good news for Man Utd this summer.
Read More
MANCHESTEREVENINGNEWS.CO.UK 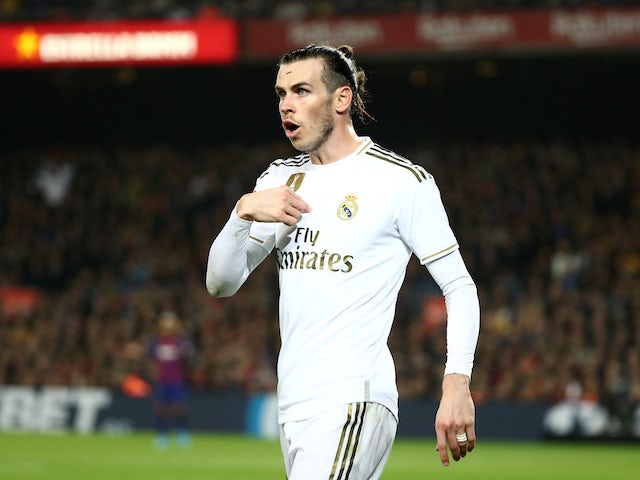 Steve Bruce – Whatever’s Best For Newcastle Is OK With Me

The takeover of Newcastle United is edging closer and one former Premier League winner is excited for the club's future
Read More
CHRONICLELIVE.CO.UK

Blue Skies Will Soon Be Smiling On Newcastle Fans

Journalist Paul Smith provides Newcastle United fans with a couple of rather encouraging updates in regards to their imminent takeover.
Read More
FOOTBALLFANCAST.COM

'Stick to reporting Man U', 'Sick of it' - Many NUFC fans slam journalist's takeover claim

A lot of Newcastle United fans have replied to a tweet from The Sun’s Neil Custis. He claims that the Premier League’s decision on Newcastle’s proposed takeover has been delayed due to ‘operation restart’. He then said there is a good chance things will be resolved next week. This backs up a report in The […]
Read More
THISISFUTBOL.COM

Is It Time To Celebrate The Takeover – It’s Getting Close

The Premier League have reportedly given the green light to a proposed £300million takeover of Newcastle United by a Saudi-backed consortium
Read More
MIRROR.CO.UK

Wolves and Newcastle could offer transfer escape to Juventus misfit