Hugill to follow in City greats footsteps with squad number

You may have noticed that Norwich City have a new striker. It’s been a bit of a saga over the last few days but the deal has finally been done and Jordan Hugill is a Norwich player. The fee is being reported by The Athletic’s Michael Bailey as being an initial £2.6m plus add-ons which […]
Read More
VITALFOOTBALL.CO.UK

The midfielder will spend the 2020/21 campaign at Norwich City and these three players would also benefit from a spell elsewhere
Read More
FOOTBALL.LONDON

Linnets boss gets his man as ex-Norwich City midfielder returns 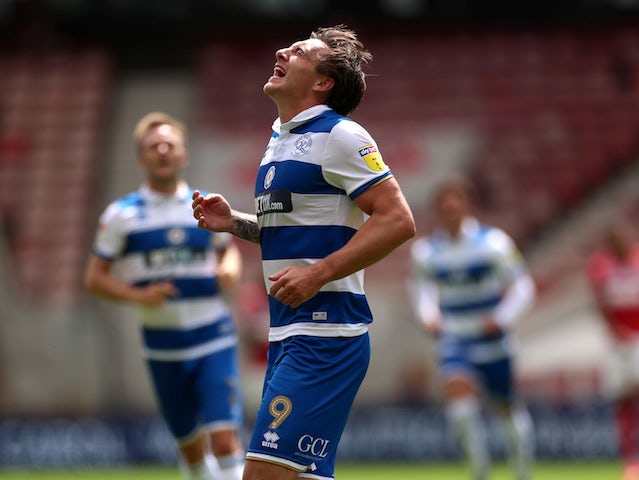 He leaves the Hammers after just three substitute appearances following a £10million move from Preston in 2018.
Read More
SPORTSMOLE.CO.UK

PROFILE: From injury woes and working in a pub, to being described as a ‘hurricane’

A report in the English media on Monday has claimed Leicester are set to announce James Maddison has put pen to paper on a fresh contract. Maddison’s Leicester stint Maddison joined Leicester in the summer of 2018 from Norwich City. The Foxes are believed to have paid around £22.5m for the midfielder, a fee which […]
Read More
101GREATGOALS.COM

Spurs set to put on brakes in EFL player pursuit

Molumby and Idah called into Republic of Ireland squad 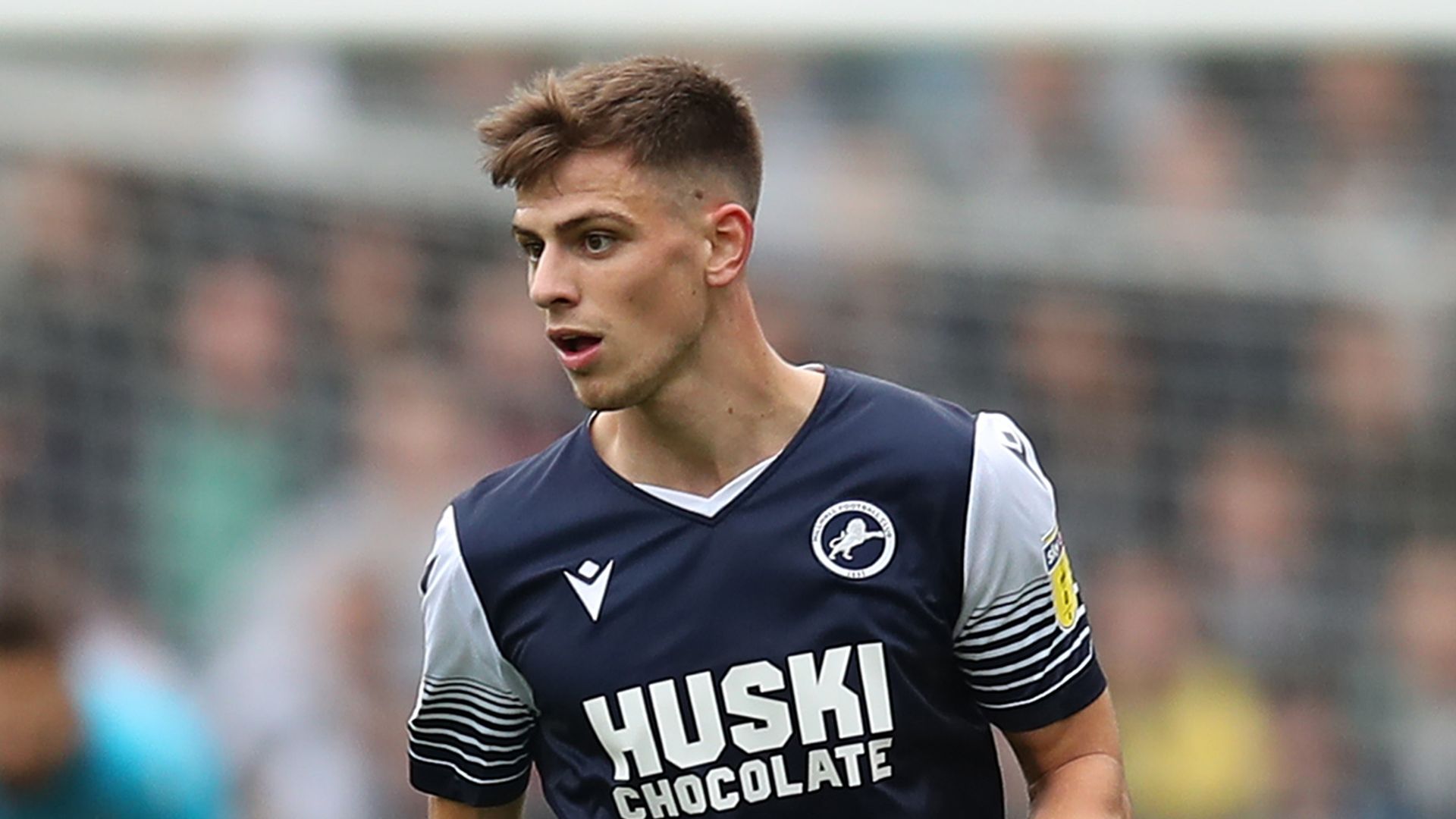 Quiz: Can you name where each of these 14 former Norwich City players are playing now?

The latest transfer rumours and gossip coming from the Championship including Blackburn Rovers, Norwich City and others
Read More
LANCS.LIVE

Norwich City on the brink of sealing transfer agreement

Usually, this is a big day for me and probably you too. The day that the fixtures are released for the forthcoming football season. However, the fixtures were released nearly an hour ago at the time of writing and I haven’t checked them out yet. To clarify that, my son has told me that we […]
Read More
VITALFOOTBALL.CO.UK

Watford, Norwich City and Bournemouth will be looking to bounce back from relegation at the first attempt while Brentford try to get over their play-off heartbreak
Read More
MIRROR.CO.UK

FIXTURES: City to kick-off league season away from home for fifth consecutive year

City’s fixtures revealed at 9am

When will Norwich City’s Championship fixtures be released?

Norwich City are in talks to sign Burnley defender Ben Gibson on loan, according to Football Insider. Gibson is completely out of favour at Turf Moor under Sean Dyche, and is likely to complete a move away from the Lancashire club this summer. Gibson became Burnley’s joint club-record signing in 2018, when he arrived from […]
Read More
FOOTBALLLEAGUEWORLD.CO.UK

'This is the quality I saw at Madrid': Carlo Ancelotti delight at James Rodriguez in West Brom win

Barcelona's Riqui Puig is 'not part of Ronald Koeman's plans'

Barcelona's new manager Ronald Koeman has plenty of options in midfield this season, and ...
DAILYMAIL.CO.UK

Ole Gunnar Solskjaer has named his Man United side to face Palace in their Premier League ...
MANCHESTEREVENINGNEWS.CO.UK

The Swansea City v Birmingham City incident at the Liberty Stadium came after a largely ...
WALESONLINE.CO.UK