Liverpool emerged 2-1 winners over Sheffield United after goals from Roberto Firmino and Diogo Jota completed the comeback while Sadio Mane was heavily involved in both
Read More
DAILYSTAR.CO.UK Liverpool emerged 2-1 winners over Sheffield United but had to fight back from a goal down.
Read More
EXPRESS.CO.UK

The Blades boss was able to take the positives from defeat after his side pushed champions Liverpool all the way
Read More
EXAMINERLIVE.CO.UK

John Aldridge has taken to Twitter to give his reaction to Liverpool’s win against Sheffield United on Saturday evening. Liverpool got the better of the... The post ‘Bang average’: John Aldridge makes sarcastic claim after Liverpool win appeared first on HITC.
Read More
HITC.COM

Liverpool were far from their best as they laboured to a 2-1 victory over Sheffield United in the Premier League on Saturday but Juergen Klopp praised his side's resilience as they again showed a knack for overcoming adversity at Anfield.
Read More
INDIATIMES.COM

Alisson Becker returned from injury to start for Liverpool against Sheffield United as the Reds won 2-1 at Anfield
Read More
LIVERPOOLECHO.CO.UK 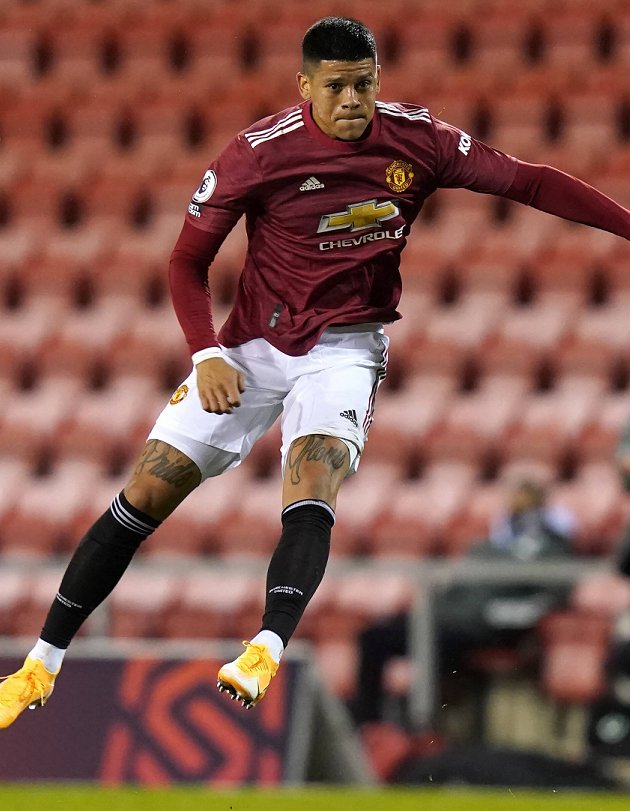 Jota will get even better for Liverpool – Klopp

Liverpool turned around an early 1-0 deficit, Roberto Firmino and Diogo Jota scoring goals to push Liverpool back into second in the table.
Read More
ESPN.CO.UK

Liverpool vs Sheffield United was not shown on TV, instead being broadcast on Sky Sports Box Office where fans were told to pay £14.95 to be able to watch the match
Read More
MIRROR.CO.UK

Liverpool: Diogo Jota starts, scores and collects all the points for the Reds 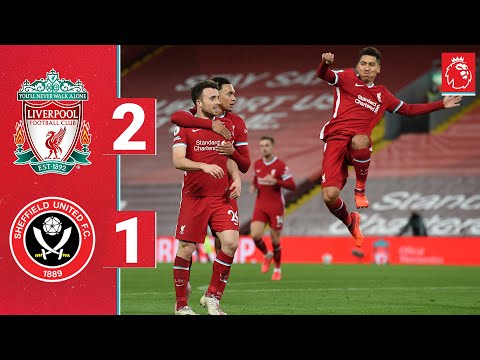 Liverpool extend unbeaten home record - but were they fortunate?

Jurgen Klopp admits his Liverpool side were 'made to work hard' to keep their unbeaten Anfield run against Sheffield United going.
Read More
BBC.COM

Premier League did look at whether Fabinho fouled McBurnie 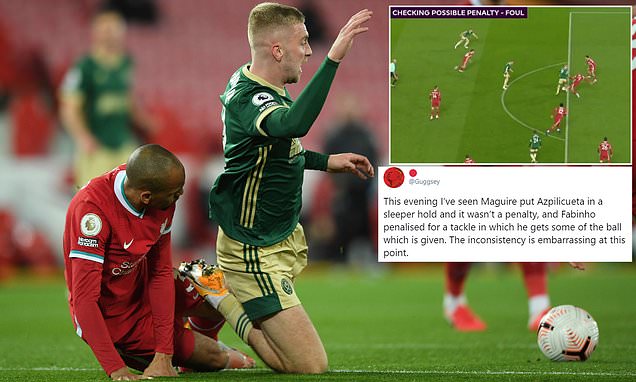 There was yet more VAR controversy in Liverpool 's match against Sheffield United on Saturday when the Blades were awarded a penalty in the first half of the Reds' 2-1 victory on Saturday night.
Read More
DAILYMAIL.CO.UK

Sheffield talent on why he parted ways with Liverpool

Jurgen Klopp stuck up for his defence after they faced some awkward moments in Liverpool's first Premier League game without Virgil van Dijk.
Read More
DAILYMAIL.CO.UK 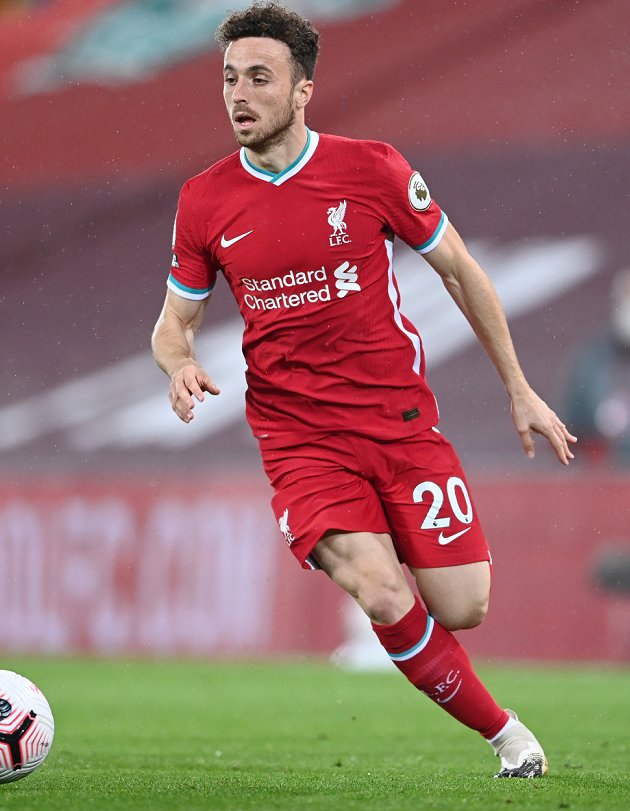 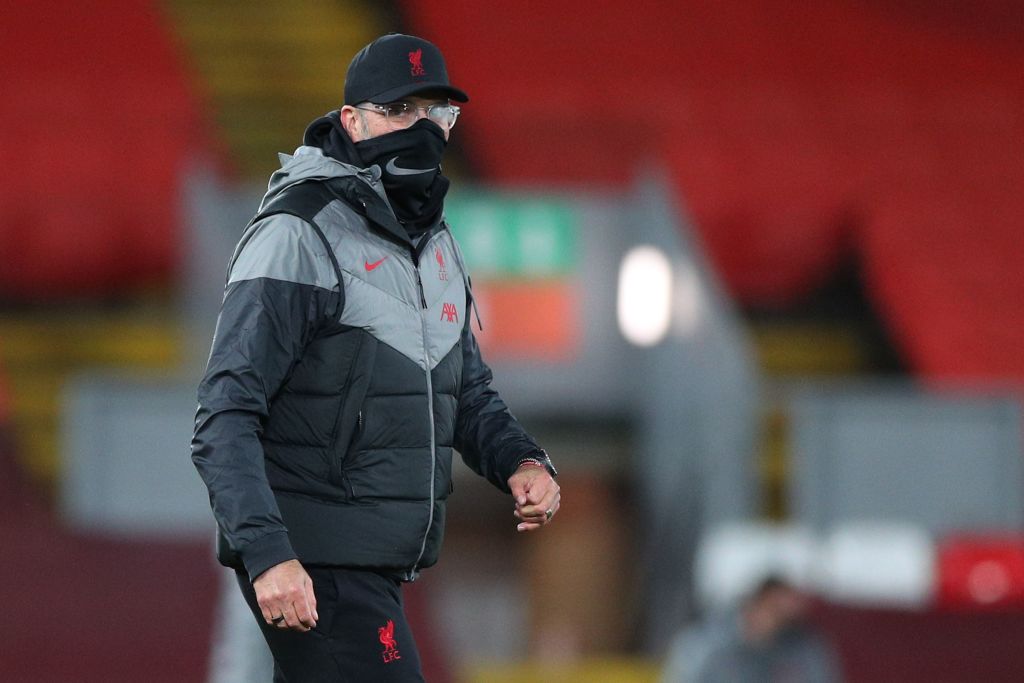 The champions didn't have it all their own way.
Read More
METRO.CO.UK

Jurgen Klopp: 'VAR has gone against Liverpool in half our games this season' 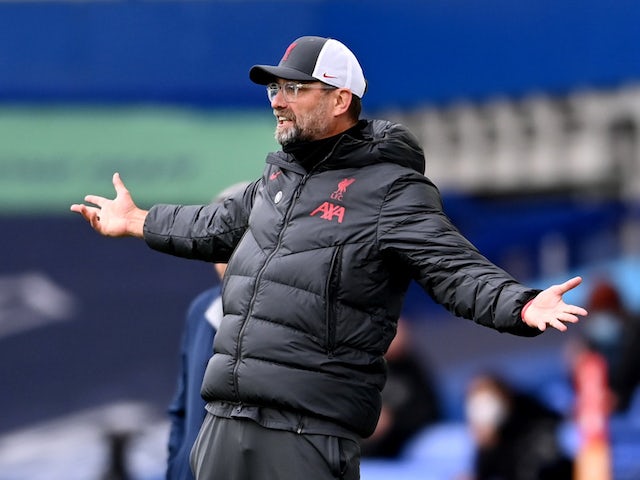 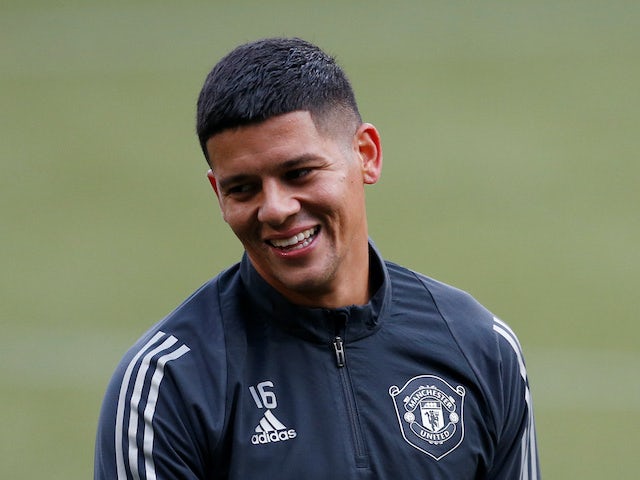 Champions Liverpool got back to winning ways in the Premier League with a hard-fought 2-1 victory over Sheffield United, but their likely title rivals all dropped points.
Read More
BRISBANETIMES.COM.AU

Klopp: Liverpool deserved to win after starting ‘a bit too hectic’ Liverpool were "a bit too hectic at the start," but eventually found their way against Sheffield United.
Read More
SOCCER.NBCSPORTS.COM

Alisson thanks Liverpool medicos for speedy recovery: I told them two to three weeks!

Tottenham star Kane: We know we can do something special this season