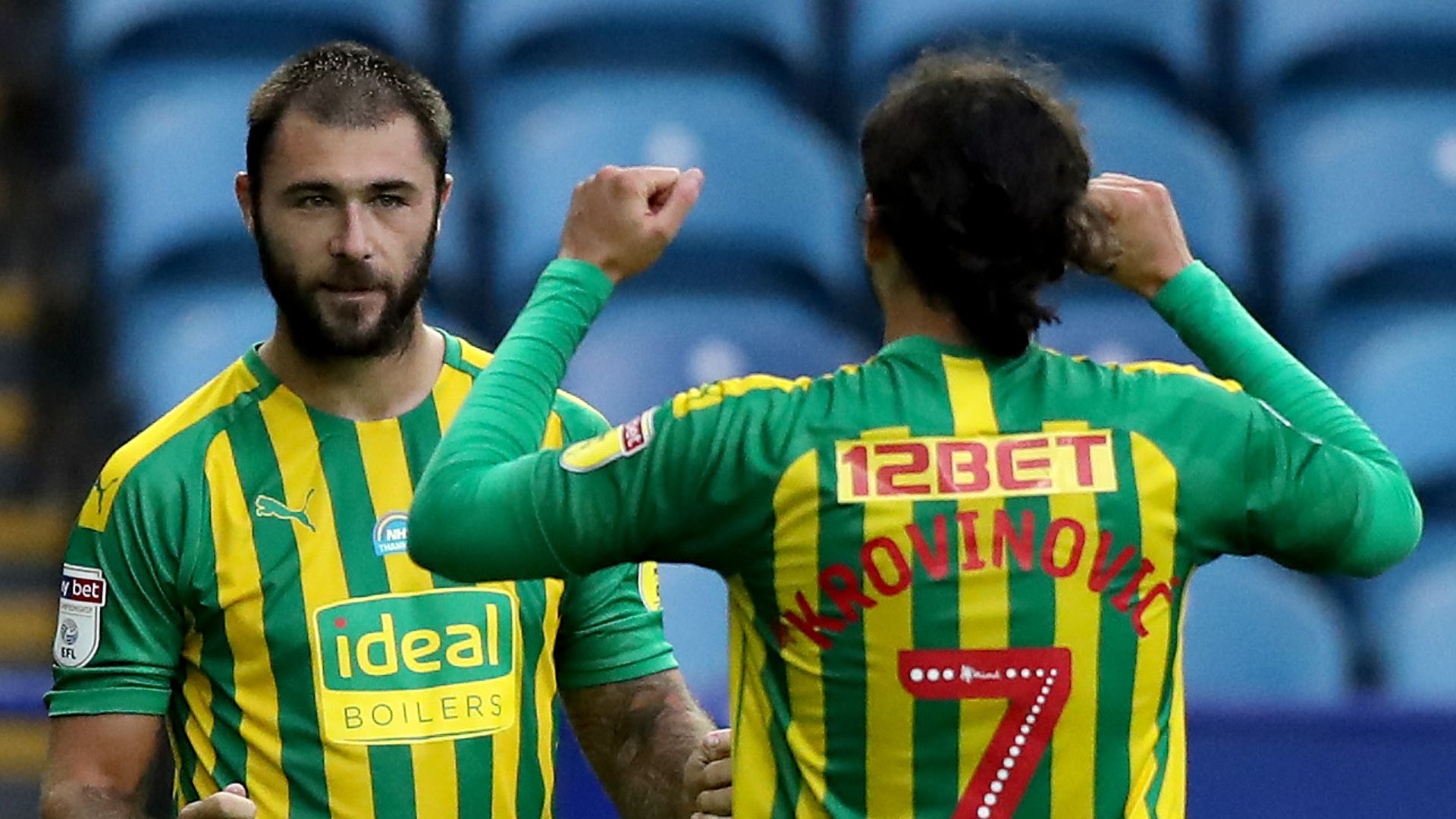 The Owls fell to defeat against the high-flying Baggies
Read More
EXAMINERLIVE.CO.UK

Albion registered their first win since lockdown and strengthened their position in the automatic promotion slots by securing a 3-0 win at Sheffield Wednesday.
Read More
EXPRESSANDSTAR.COM

Marks out of 10 for Garry Monk's Owls team at Hillsborough
Read More
EXAMINERLIVE.CO.UK 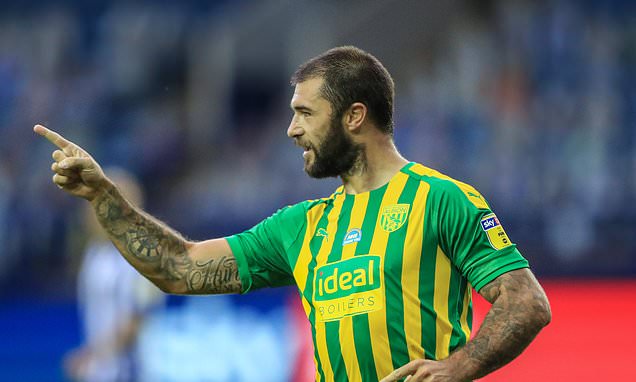 RICHARD GIBSON AT HILLSBOROUGH: West Brom secured a vital three points in their bid for automatic promotion as Charlie Austin and Matheus Pereira scored for the Baggies.
Read More
DAILYMAIL.CO.UK

Sheffield Wednesday boss Garry Monk has named his starting XI for the visit of West Bromwich Albion, which has drawn a mixed reaction from fans of the Yorkshire club.  The Owls are unbeaten since the Championship restart and face a Baggies side that are yet to win or score during that period. Monk will be […]
Read More
FOOTBALLLEAGUEWORLD.CO.UK

Sheffield Wednesday could be looking to add to their attacking options in the summer transfer window, that is the view of Owls reporter Dom Howson. The men from Hillsborough seem set for a mid-table finish this campaign and once the season does end they’ll be looking to try and add to their squad, especially with […]
Read More
FOOTBALLLEAGUEWORLD.CO.UK

Premier League LIVE: Updates from Arsenal vs Norwich, Bournemouth vs Newcastle and Everton vs Leicester, plus West Ham vs Chelsea build-up

Fall-outs, injuries and the future - Sam Hutchinson opens up on his Owls exit 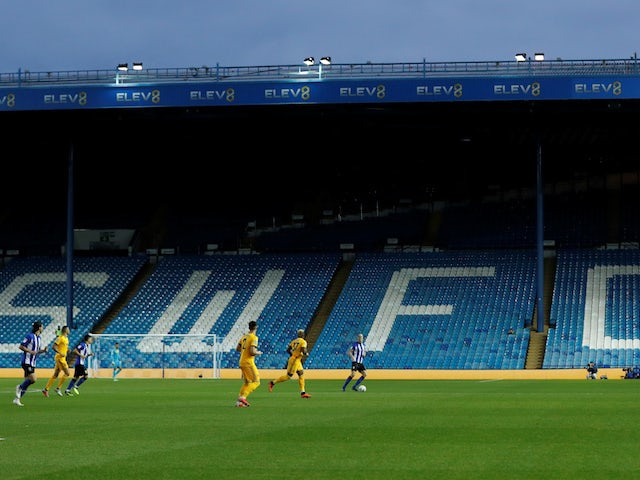 Injury blow as Sheff Wed’s £1.44m-rated man is ‘unavailable’ to face WBA due to ‘minor injury’

The forward played over 130 times for the Owls after moving to Hillsborough in August 2015
Read More
EXAMINERLIVE.CO.UK

West Bromwich Albion face a big game this evening against Sheffield Wednesday in the Sky Bet Championship as they look to get themselves back to winning ways. Momentum is key at this stage of the season and Albion have little, with the likes of Brentford closing them down in a big way. They’ll be fully […]
Read More
FOOTBALLLEAGUEWORLD.CO.UK

Several Sheffield Wednesday players were not paid in full last month.  According to BBC Look North, as per Rob Staton, some players who are under contract are still waiting for their wages, which includes salary and loyalty bonuses. The BBC have contacted the club for a response. Garry Monk, who took charge of the Owls […]
Read More
FOOTBALLTRANSFERTAVERN.COM

'Could trouble the Baggies' - The predicted Sheffield Wednesday XI

Slaven Bilic is sure to ring in the changes at Sheffield Wednesday, but how will the Owls line up against WBA?
Read More
BIRMINGHAMMAIL.CO.UK

The Owls have not paid some of their players in full for June
Read More
EXAMINERLIVE.CO.UK

United were in rampant form in front of goal as they hit five past relegation candidates ...
Read More
MIRROR.CO.UK

The youngster has shone when afforded the opportunity to play under Jurgen Klopp this season ...
Read More
INDEPENDENT.CO.UK
The Cricket Blog