Man Utd near £50m-plus transfer for Serie A winger

'Won me over', 'What a turnaround' - Plenty of Fulham fans warming to 23-y/o after Cardiff display

Josh Onomah scored his third goal of the season for Fulham last night, as they overcame top-six rivals Cardiff City in the Championship. Joining at the start of the season, Onomah was one of the least popular signings made by the club. He had a contested first-half of the season but Fulham boss Scott Parker […]
Read More
FOOTBALLLEAGUEWORLD.CO.UK

A journalist writing for the Northern Echo has cast fresh doubts over the futures of Newcastle United duo Nabil Bentaleb and Valentino Lazaro, while a deal to sign Danny Rose on a permanent deal from Tottenham Hotspur apparently looks more likely. Bentaleb and Lazaro still face uncertain futures at the Tyneside club as they are […]
Read More
FOOTBALLTRANSFERTAVERN.COM 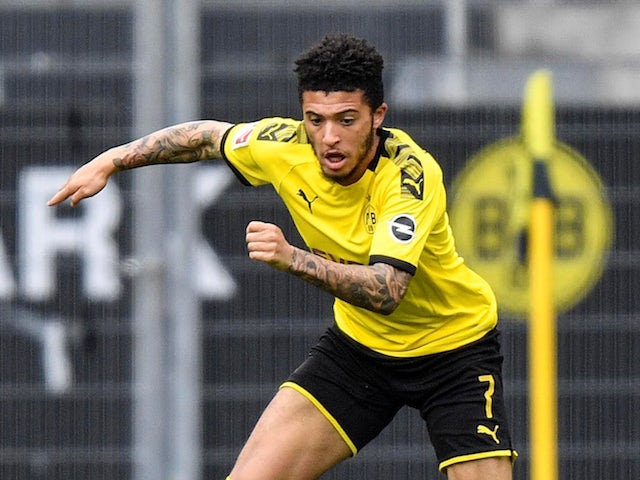 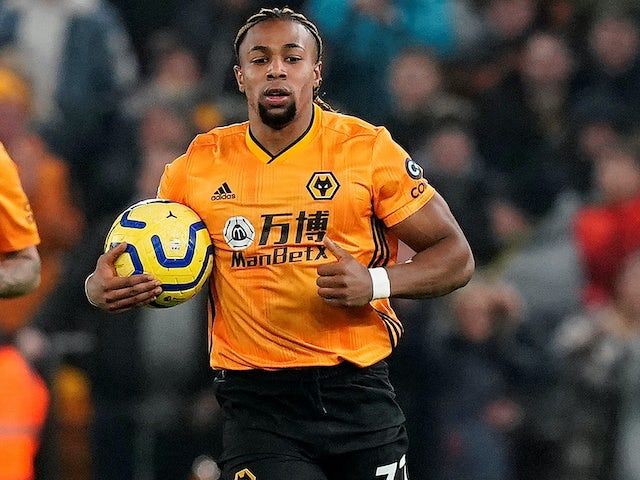 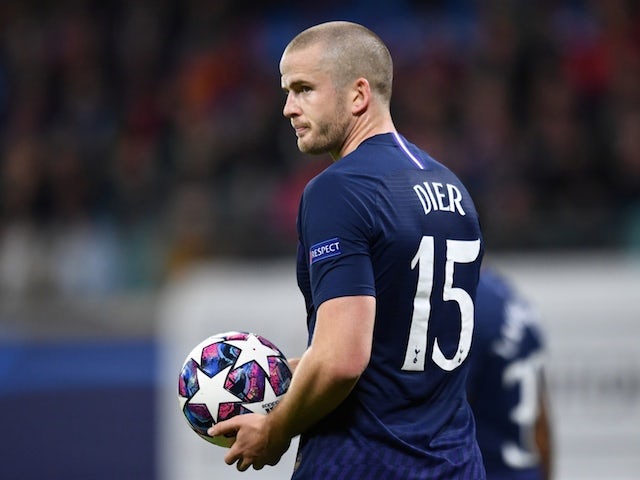 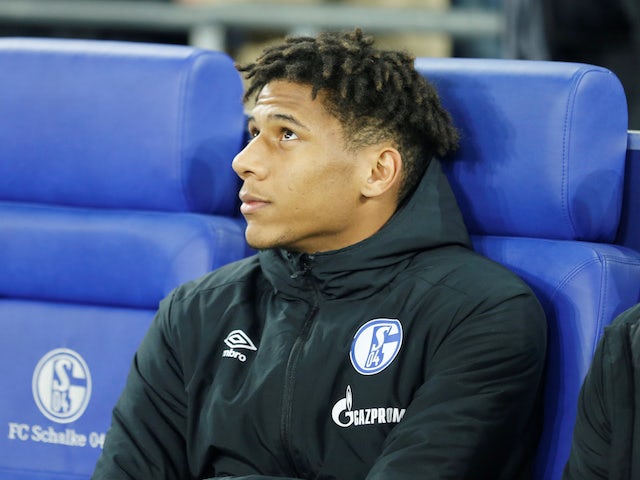 talkSPORT rounds up all the latest Arsenal news and transfer gossip with the Premier League season now back in full swing…
Read More
TALKSPORT.COM

Manchester United thrashed Aston Villa 3-0 at Villa Park on Thursday night to extend their unbeaten run to 17 games in all competitions. Plans seem to be in motion to return the Red Devils to their pedestal, as Ole Gunnar Solskjaer is eager to sign Jadon Sancho this summer. While the club legend ferrets around […]
Read More
FOOTBALLTRANSFERTAVERN.COM

Keep up to date with all the latest Manchester United news and transfer gossip with the club in fine form in the Premier League and still in with a chance of Europa League glory…
Read More
TALKSPORT.COM 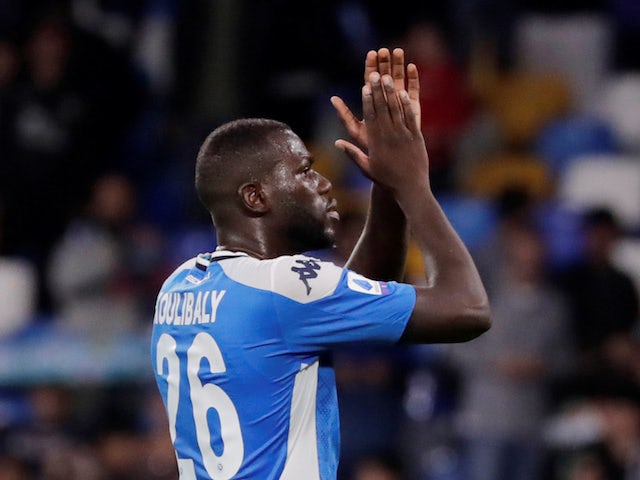 All the latest Liverpool news, views and transfer rumours from the ECHO
Read More
LIVERPOOLECHO.CO.UK

Liverpool's 10 worst transfers of last decade including Adam and Carroll

Despite their recent success, you don’t have to go too far back to find colossal fees Liverpool spent on players who didn’t justify the hype
Read More
MIRROR.CO.UK 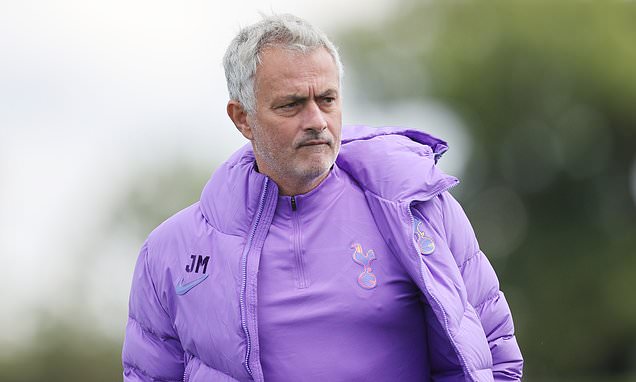 Spurs have spent upwards of £100million on improving the squad in the last two transfer windows but have fallen well short of their previous standards and look set to miss out on the Champions League.
Read More
DAILYMAIL.CO.UK

'There is movement' - Reported Liverpool target in discussions over £31.5m transfer