FORMER Arsenal target Jackson Martinez is now a Christian rapper but can’t find a team. The 34-year-old striker has been pursuing a hip-hop career for two years after releasing an album in 2018, as reported by Sport Bible. But he has failed to hit the right note on the field after leaving Portuguese side Portimonense […]
Read More
THESUN.CO.UK

The defender is ready to return after a hamstring problem. The post 'Great timing', 'The King': Some Arsenal fans want 'improved' £90,000-a-week player to start tonight appeared first on The Boot Room.
Read More
TBRFOOTBALL.COM 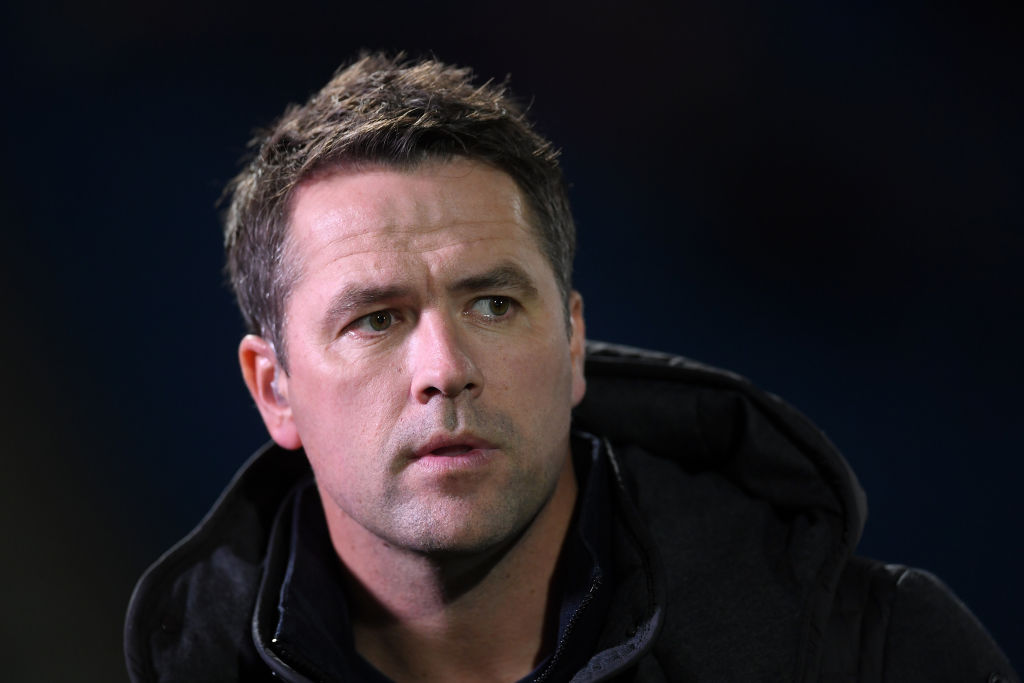 Will it be a good night for the home nations teams?
Read More
METRO.CO.UK

Arsenal midfielder Lucas Torreira joined Atletico Madrid on a loan deal earlier this summer and the 24-year-old is already looking for a permanent move away from the club. It seems that the defensive midfielder has not managed to adapt to life in England and his family has been struggling to settle in as well. Torreira […]
Read More
ARSENALACTION.COM

Asked about Arsenal captain and main hitman Pierre-Emerick Aubameyang lacking some goalscoring lately, Gunners boss, Mikel Arteta, stated: "With all the strikers, if you ask them when they don't score for three or four games, there are al ...
Read More
TRANSFERMARKETWEB.COM

Mesut Ozil accused of embarrassing Arsenal board with off-field actions

The Arsenal midfielder has been omitted from the Gunners' Premier League squad and released a statement on Wednesday
Read More
FOOTBALL.LONDON

Arsenal news and fixtures LIVE: Partey shows ‘octopus’ nickname to Aubameyang in training ahead of Rapid Vienna, Tierney in a t-shirt, Arteta ‘has fai

Arsenal get their Euro campaign under way this week having made an OK start to the Premier League season. The Gunners have won three and lost two of their opening five games, and now attention turns to Thursday night’s clash with Rapid Vienna in the Europa League. Mikel Arteta could hand a full debut to […]
Read More
TALKSPORT.COM

Arsenal take on Rapid Vienna in our opening game of the Europa League group stages this evening. This is the team I'd like to see Mikel Arteta select
Read More
ARSENALSTATION.COM

Where are Mesut Ozil’s team-mates from 2013 Arsenal debut at Sunderland including Koscielny, Sagna, Wilshere & Flamini?

MESUT OZIL’S career at Arsenal is over. Left out of both the Premier League and Europa League squads for the season, Ozil will now be forced to sit in the stands and keep collecting his £350,000-a-week pay-cheques for the rest of the season. The German playmaker, 31, released an angry statement after his axe, slamming […]
Read More
THESUN.CO.UK

ARSENAL missed out on a deal to sign Philippe Coutinho because Barcelona could not sign a replacement, it has been claimed. Several teams were keen on the Brazilian playmaker after his loan spell at Bayern Munich. Under Quique Setien, it appeared he had no future at the Camp Nou with Barcelona also desperate for cash. […]
Read More
THESUN.CO.UK 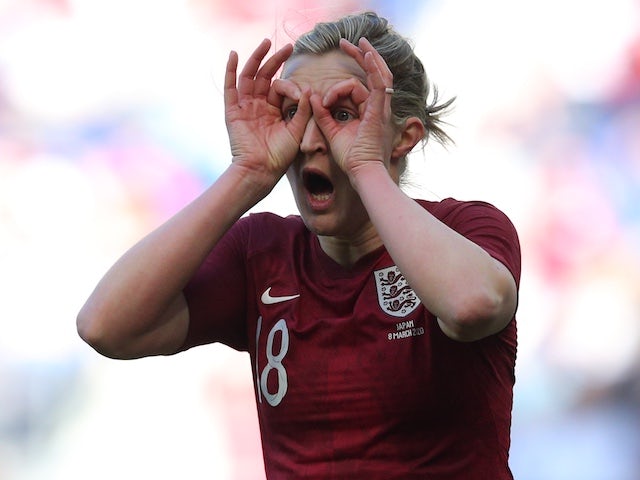 Mesut Ozil is facing a lengthy spell on the sidelines after being left out of Arsenal's 25-man squad for the 2020/21 Premier League season, but Carlton Cole thinks the German has "embarrassed" the club
Read More
MIRROR.CO.UK

Arsenal's Mikel Arteta: 'I feel that I have failed with Mesut Özil' – video

All the latest Arsenal transfer rumours and gossip as Mikel Arteta's side look ahead to the January transfer window
Read More
FOOTBALL.LONDON

?? AN AUSSIE SPECIAL | Lydia Williams v Caitlin Foord | What Do You Know? 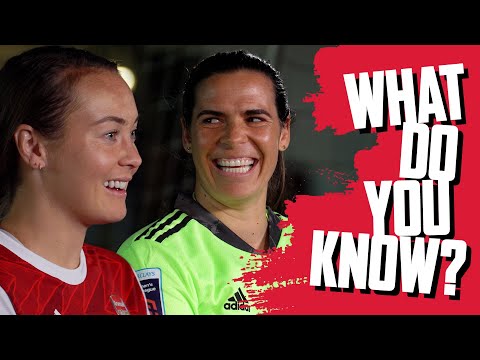 'Spot on': Jack Wilshere thinks Arsenal have made a big mistake

Arsenal have suddenly become the villains in some people’s eyes after they named their 25-man Premier League squad. Mikel Arteta has decided to leave Mesut... The post 'Spot on': Jack Wilshere thinks Arsenal have made a big mistake appeared first on HITC.
Read More
HITC.COM

The former Gunners frontman can appreciate why a World Cup winner has been frozen out, with questions being asked of a divisive character
Read More
GOAL.COM

Arsenal are taking on Rapid Wien in their first Europa League group stage match of the season, but supporters think they spotted a clue about Mikel Arteta's dream line-up in training
Read More
FOOTBALL.LONDON