Blackburn in play-off contention but Mowbray not getting ‘carried away’

'Mark of a warrior', 'different class': Many Blackburn fans swoon over 'immense' player The Anglo-Nigerian scored his second goal in the Championship on Saturday
Read More
GOAL.COM

Blackburn moved to within three points of the Sky Bet Championship play-off places following a clinical 2-0 win over Charlton at The Valley.
Read More
SKYSPORTS.COM

Lee Bowyer will have decisions to make about how Charlton Athletic continue from their win against Nottingham Forest against Blackburn Rovers.
Read More
FOOTBALLFANCAST.COM

Brentford missed the chance to overtake third-placed Fulham and increase the pressure on Leeds and West Brom despite overturning a two-goal deficit to draw 2-2 with Blackburn.
Read More
SKYSPORTS.COM

Former Premier League star Chris Sutton believes that West Brom’s approach to player recruitment has been the key reason as to why the Baggies currently lead the Championship table. Speaking on BBC 5Live via Leeds Live, Sutton, who won the Premier League title with Blackburn Rovers, admitted that he has been impressed with the way […]
Read More
VITALFOOTBALL.CO.UK

Blackburn finish with a flourish to sink sorry Hull 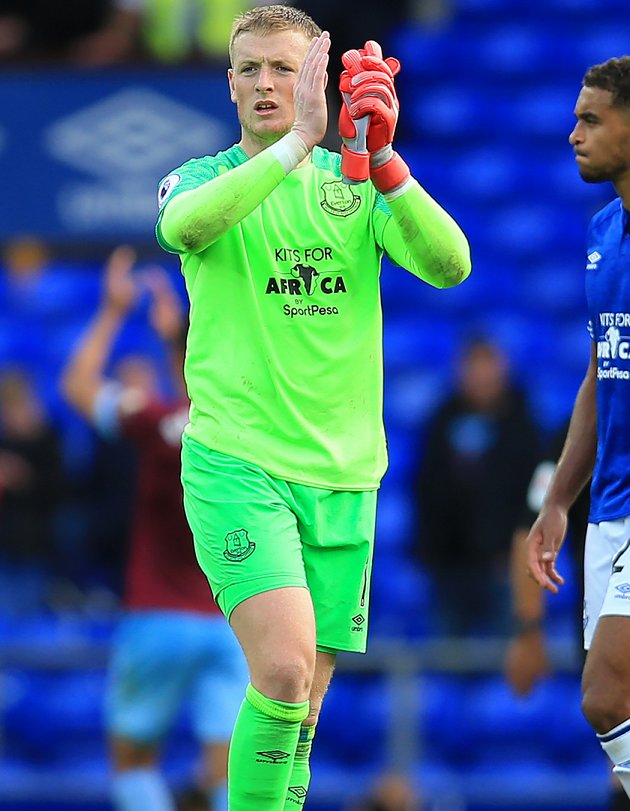 The one that got away. It’s a tale as old as time and one that almost every football club has gone through at some stage. Whether it be Arsenal not being able to bring in Cristiano Ronaldo, or Blackburn Rovers trying to bring in Robert Lewandowski, it happens probably more often than people realise. And […]
Read More
VITALFOOTBALL.CO.UK

Championship Top Five, Round 31: Bryan the best for Fulham

The Cottagers won away at Blackburn, but Preston are the best represented side after defeating Wigan
Read More
FOOTBALLCRITIC.COM 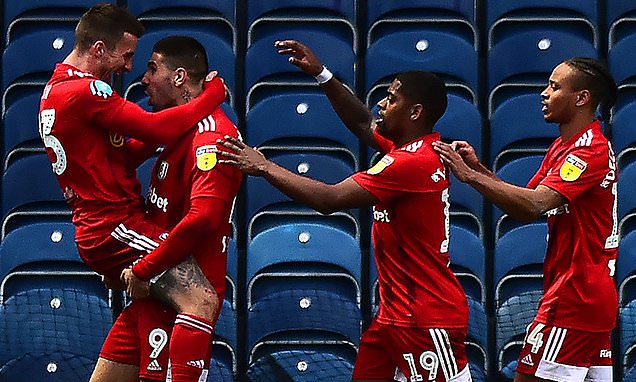 Aleksandar Mitrovic struck the only goal as Fulham put pressure on the top two in the Championship following a hard-fought 1-0 win at Blackburn.
Read More
DAILYMAIL.CO.UK

Aleksandar Mitrovic's 20th goal of the season was enough to give Fulham a 1-0 win at Blackburn.
Read More
SKYSPORTS.COM

Quiz! Can you name the Brazilians with 20+ Premier League appearances?

​All new Watford website with assistive technology for the disabled