Lewis Dunk has a free-kick disallowed, given and then ruled out AGAIN 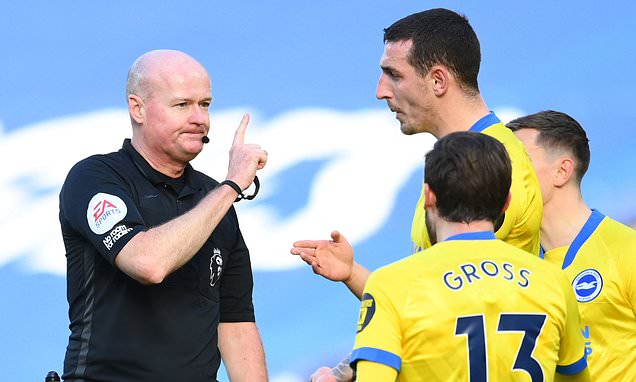 An officiating nightmare left players, coaches, and fans confused as West Brom took on Brighton in the Premier League on Saturday. Even the referee appeared unsure of what happened.
Read More
DAILYMAIL.CO.UK

Aaron Connolly is back in the starting XI for Albion today.
Read More
THEARGUS.CO.UK

'Tears in my eyes', 'What a team' - Brighton fans react to team news vs West Brom

Brighton manager Graham Potter has made one change ahead of his side’s must-win clash against West Brom on Saturday afternoon.
Read More
BRIGHTONANDHOVEINDEPENDENT.CO.UK Brighton is four points ahead of the bottom three and 12 clear of its 19th-place hosts. This is one of West Brom's last clear chances for three points.
Read More
SOCCER.NBCSPORTS.COM Callum Robinson, Grady Diangana and Karlan Grant are all among the substitutes
Read More
BIRMINGHAMMAIL.CO.UK 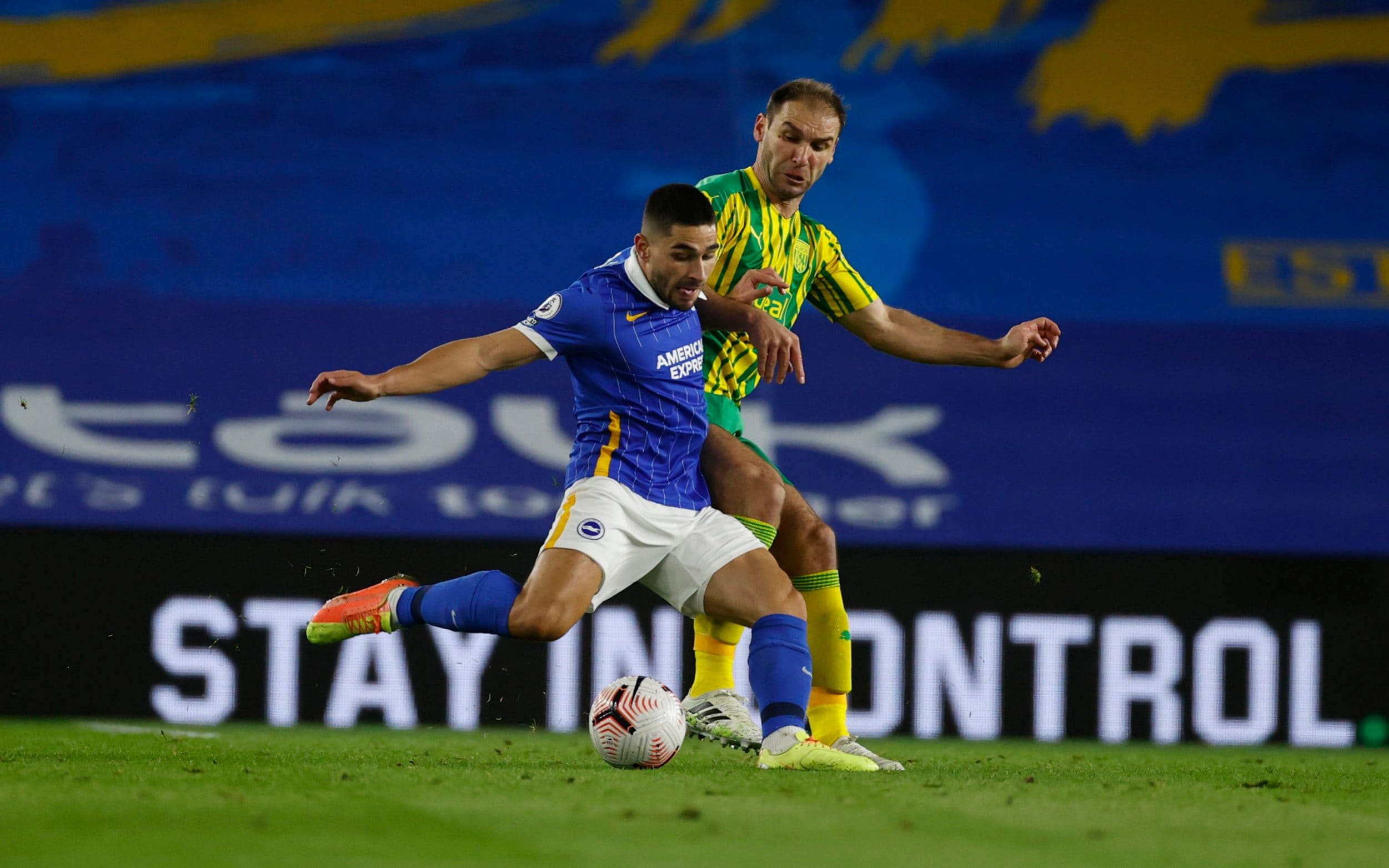 Graham Potter has made one change from the side that lost 2-1 to Crystal Palace on Monday night for today's clash at The Hawthorns
Read More
SUSSEXLIVE.CO.UK

Follow live updates as Albion head to the Hawthorns

Follow live updates as Albion head to the Hawthorns to face West Brom in the Premier League.
Read More
THEARGUS.CO.UK

The Seagulls sit 12 points and three places ahead of the Baggies in the table but a loss against their relegation rivals will see them pulled deeper into that fight
Read More
SUSSEXLIVE.CO.UK

Will the dotage of Roy Hodgson, English football’s tourist, be haunted by regret? | Jonathan Wilson

'Chance to throw him in' - Super Kev suggests £10.8m-valued WBA star could start vs Brighton Kevin Phillips has suggested Grady Diangana could start for West Bromwich Albion against Brighton this weekend. Diangana could start Diangana has not played in the Premier League since January 2nd after struggling with a thigh injury (Transfermarkt). However, he was named on the bench in the last match versus Burnley. Speaking to West Brom News, [&[...]
Read More
FOOTBALLTRANSFERTAVERN.COM The former Brighton & Hove Albion, Bournemouth and Aston Villa centre-back returned to action for the B team just a day before the Terriers travel to the site of his injury
Read More
EXAMINERLIVE.CO.UK

Solly March's season-ending knee injury has thrown up an interesting dilemma for the Brighton boss in the weeks ahead
Read More
SUSSEXLIVE.CO.UK How Albion could line-up against West Brom 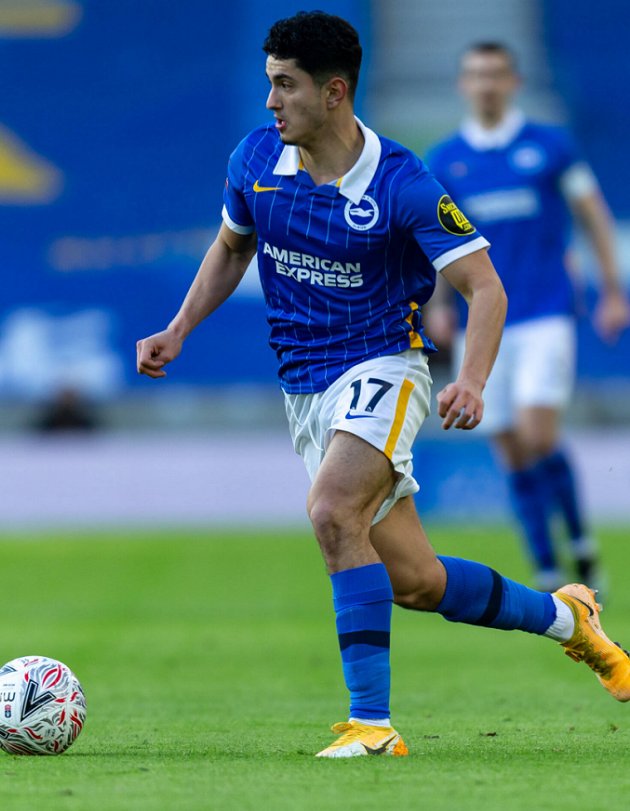 The Brighton boss has a number of decisions to make ahead of Albion's trip to The Hawthorns on Saturday afternoon
Read More
SUSSEXLIVE.CO.UK 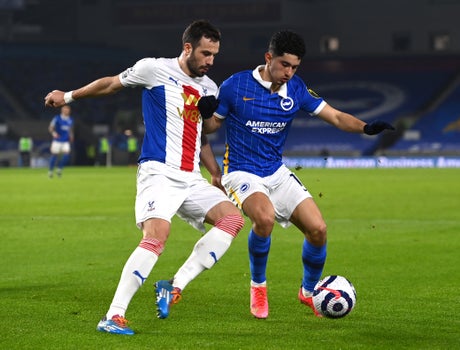 Is West Brom vs Brighton on TV today? Kick-off time, channel and how to watch Premier League fixture 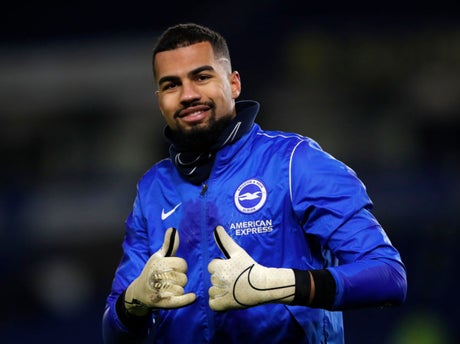 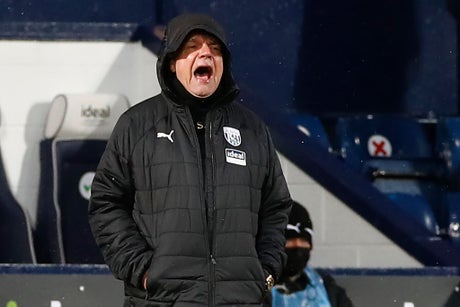 Solly March has been told he can improve on probably his best season yet.
Read More
THEARGUS.CO.UK

Get the lowdown on Albion's opponents West Brom

To get the lowdown on Albion’s opponents this afternoon, West Brom, I spoke to Joe Chapman, who covers the Baggies for Birmingham Live:
Read More
THEARGUS.CO.UK