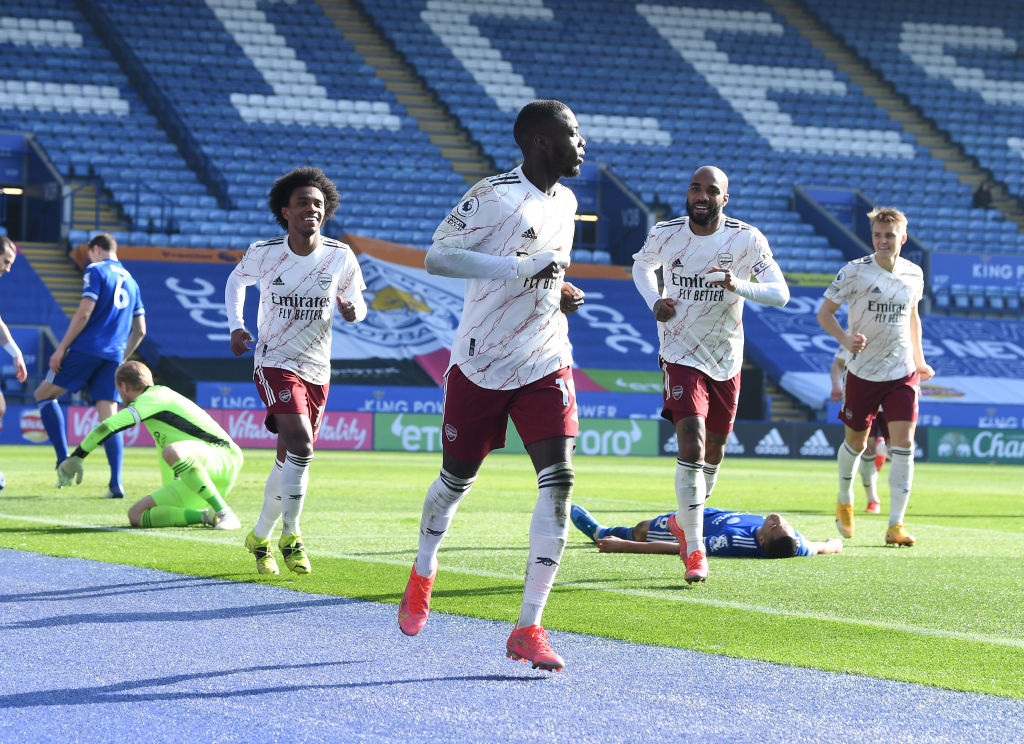 'We looked solid, composed and confident'

Arsenal continued to breathe fresh life into their season after an impressive 3-1 win at Leicester.
Read More
INDEPENDENT.IE

STAT REVIEW: A depleted Aston Villa side come away with all three points

Leicester 1-3 Arsenal: 3 things learned as Willian puts on a show 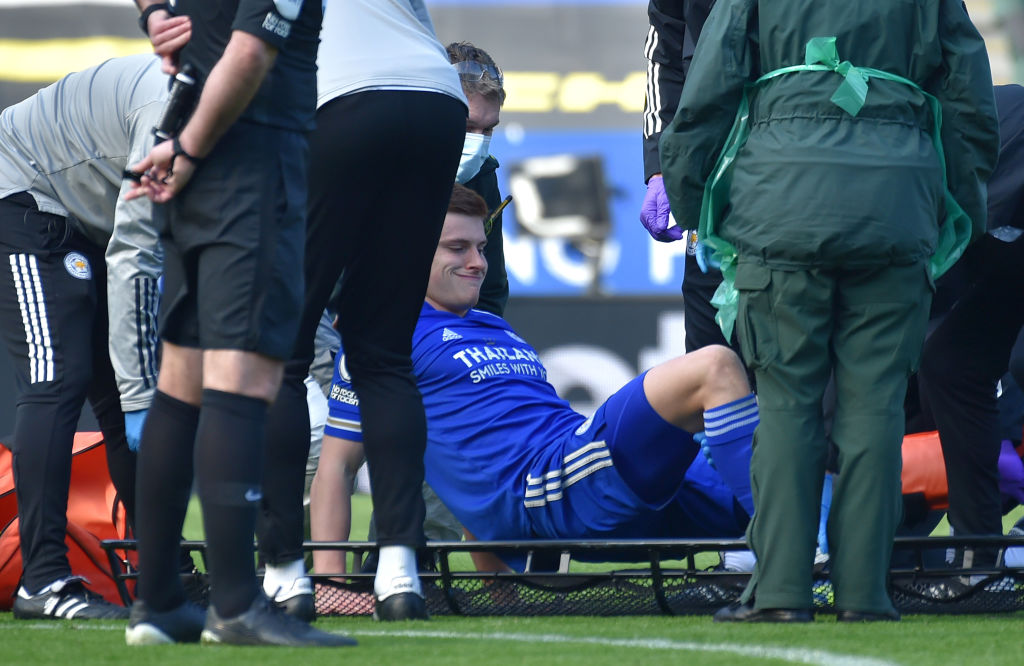 Barnes has been in flying form for Leicester and pushing for a senior England call-up ahead of the European Championships this summer, but now has a lengthy layoff to come
Read More
IRISHMIRROR.IE 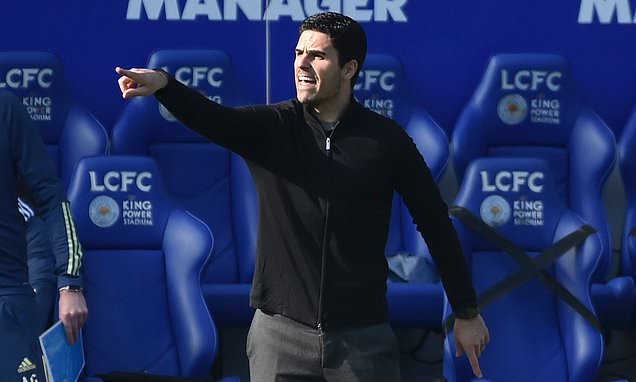 Leicester winger Harvey Barnes requires knee surgery, Jonny Evans will have a scan on a calf problem and Emile Smith Rowe was substituted just before half-time with a muscular issue.
Read More
DAILYMAIL.CO.UK

Barnes out for at least six weeks | Rodgers: It's bare bones 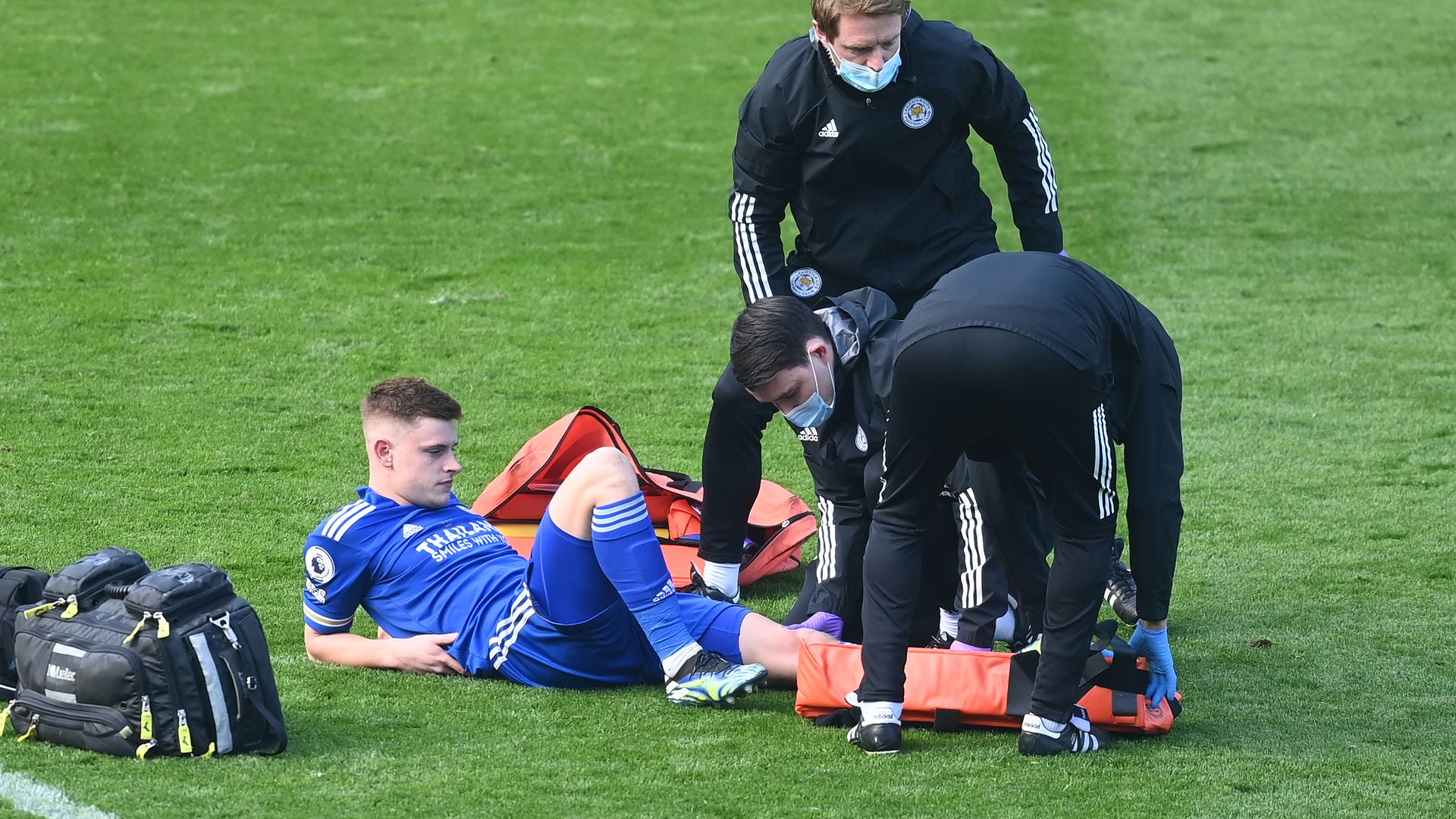 Leicester manager Brendan Rodgers says Harvey Barnes will be out for at least six weeks and will require an operation for a knee injury.
Read More
SKYSPORTS.COM

Nicolas Pepe, Willian and Martin Odegaard were all influential as Arsenal came from behind to beat Leicester City.
Read More
ESPN.CO.UK

A tactical insight into the fine display on the part of Arsenal star Nicolas Pepe versus Leicester City this afternoon has been provided post-match, showcasing his significant improvement when backed by Cedric Soares.Pepe seals itMikel Arteta’s men were of course back in Premier League action a short time ago.The Gunners made the trip t[...]
Read More
101GREATGOALS.COM

Barnes has been in flying form for Leicester and pushing for a senior England call-up ahead of the European Championships this summer, but now has a lengthy layoff to come
Read More
MIRROR.CO.UK

Arteta: 'I am very proud of Leicester win'

Leicester City manager Brendan Rodgers has confirmed that Harvey Barnes will be out for at least six weeks after picking up a knee injury.
Read More
90MIN.COM

Harvey Barnes injury: Leicester ace facing six weeks out and requires knee operation after being stretchered off during Arsenal loss

Harvey Barnes is expected to be sidelined for a minimum of six weeks with a serious knee injury the Leicester ace suffered in Sunday’s defeat by Arsenal. Barnes, the England midfielder, crumpled in a heap shortly after the start of the second-half after overstretching for the ball, and was a few minutes later stretchered off […]
Read More
TALKSPORT.COM Timothy Castagne was a huge weak link for Leicester in their 3-1 loss to Arsenal in the Premier League.
Read More
FOOTBALLFANCAST.COM

Arsenal revived their hopes of playing in European competition next season after goals from David Luiz, Alexandre Lacazette and Nicolas Pepe helped them to a 3-1 win at Leicester City.
Read More
SMH.COM.AU The Foxes' list of crocked players continues to build after the winger's withdrawal at the King Power Stadium
Read More
GOAL.COM