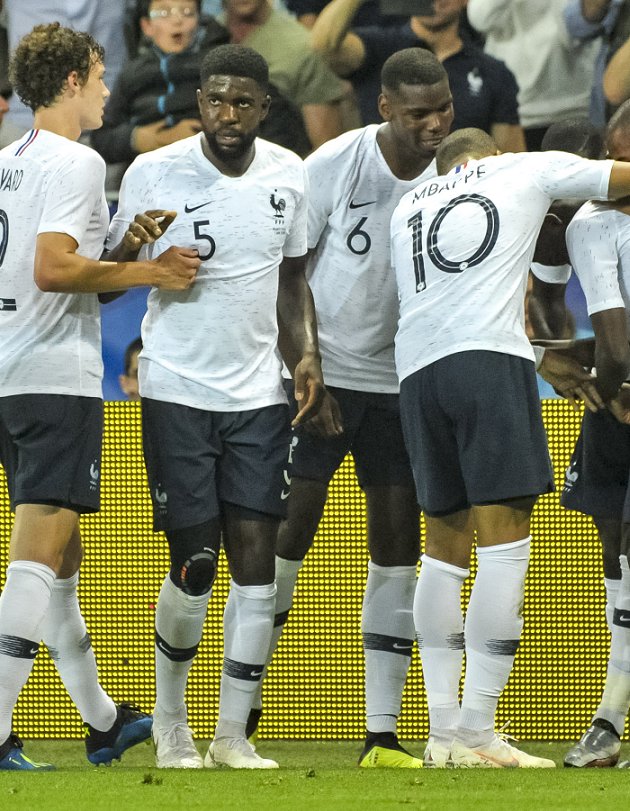 Watch all of the 67 goals Liverpool scored during the 2007-08 Premier League season in our free YouTube compilation.
Read More
LIVERPOOLFC.COM

The England great included four Liverpool players in his star-studded World XI - but there was no room for Juventus forward Ronaldo due to Messi and Mane's inclusion
Read More
MIRROR.CO.UK

Welcome to the Evening Standard's live blog covering the latest transfer news and rumours from across the Premier League and Europe.
Read More
STANDARD.CO.UK 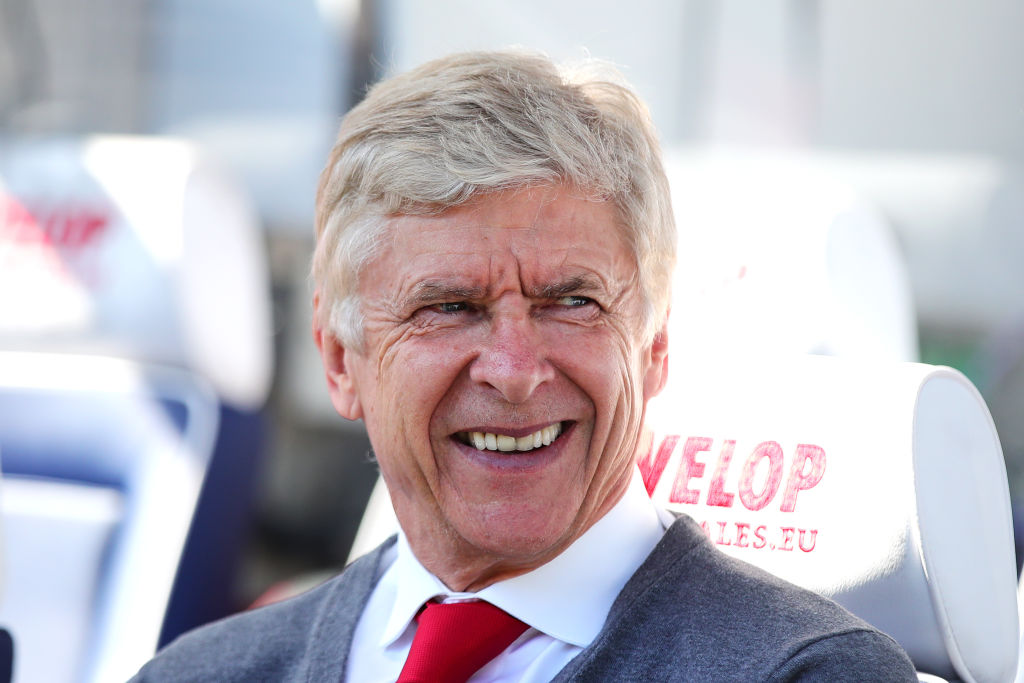 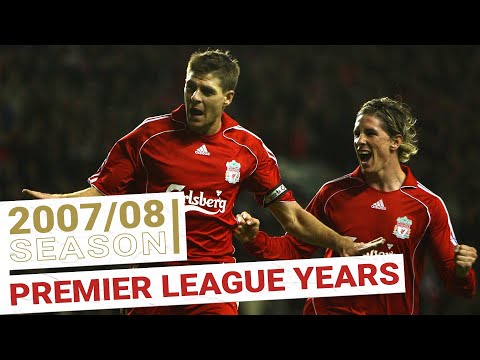 92 Premier League fixtures waiting to be played including Burnley, Man United and Liverpool

There are 92 remaining matches to be played in the Premier League when the season resumes in June
Read More
LANCS.LIVE

‘I am sure he would go’ – Exclusive: Mills reacts to major Sane-Liverpool transfer update 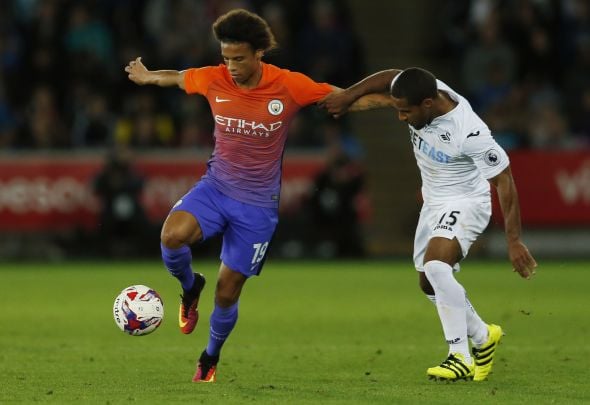 And he says another Everton prospect can 'read the game'
Read More
LIVERPOOLECHO.CO.UK Legendary Arsenal manager Arsene Wenger has revealed it gave him ‘satisfaction’ to see Liverpool fail in their bid to go the Premier League season unbeaten. The Reds were on course to achieve the astonishing feat before a 3-0 defeat to Watford at the end of February curtailed their bid. Jurgen Klopp’s side had been set […]
Read More
TALKSPORT.COM

Liverpool are ready to place £100m-rated Traore at the top of their transfer wishlist, with Jurgen Klopp keen to improve his champions-in-waiting ahead of next season
Read More
DAILYSTAR.CO.UK

Kai Havertz netted another brace on Saturday during Bayer Leverkusen's 3-1 win away from home which will surely delight Manchester United, Liverpool and other potential suitors
Read More
DAILYSTAR.CO.UK

Watch exclusive footage of Liverpool's Saturday sessions at Melwood with the latest edition of Inside Training.
Read More
LIVERPOOLFC.COM

Werner told he can have stunning Torres-esque impact at Liverpool

From the archive: The former Red with two surnames

Our latest feature from the Liverpoolfc.com archives is an article from 2005 that explains why one former Red was often attributed two different surnames.
Read More
LIVERPOOLFC.COM 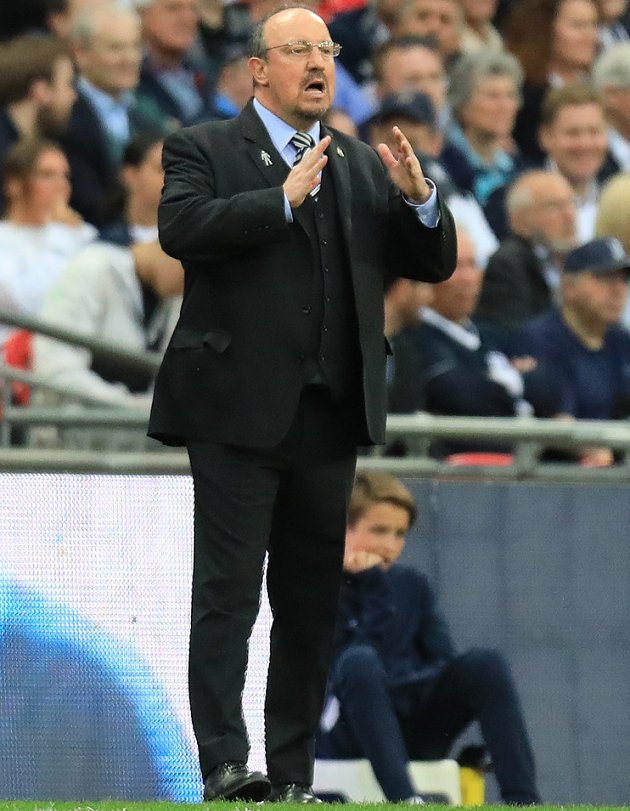 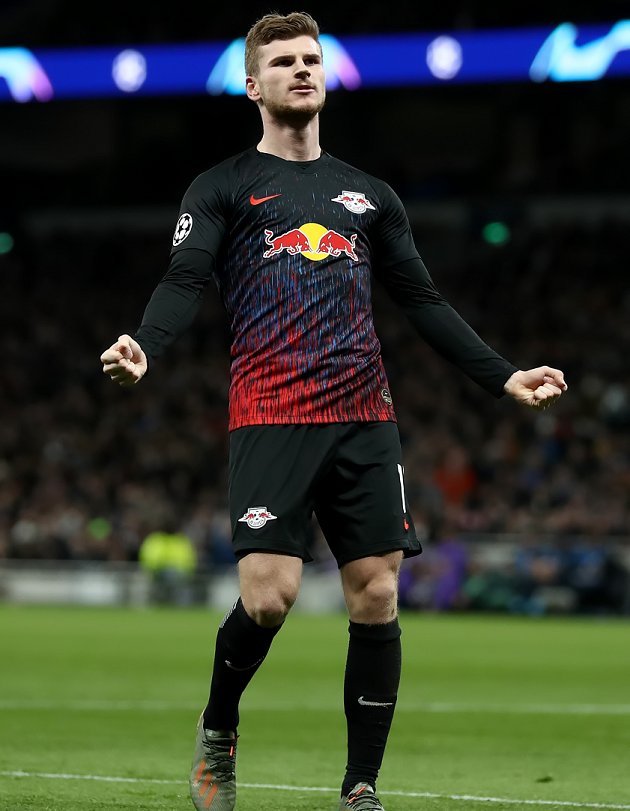 Wolves news - Jurgen Klopp's men have emerged as potential suitors for the winger, who has also been linked with Manchester United
Read More
BIRMINGHAMMAIL.CO.UK

On This Day in 2005: Liverpool win Champions League after remarkable comeback

On this day 15 years ago Liverpool became champions of Europe for the fifth time after recovering from 3-0 down to beat AC Milan on penalties .
Read More
BELFASTTELEGRAPH.CO.UK

Petr Cech played a key part of Chelsea's FA Cup victory in 2012 with a spectacular save against Liverpool in the final
Read More
FOOTBALL.LONDON

Report: Bundesliga side want Liverpool duo, could raise over £20m in transfer funds

Coronavirus roundup: All the latest news from the world of sport on May 25

Sports Mole rounds up the latest Coronavirus news from across the entertainment world.
Read More
SPORTSMOLE.CO.UK

Arsenal fans believe that Bukayo Saka may have hinted that he is set to sign a new contract ...
Read More
STANDARD.CO.UK