Blackburn Rovers are locked in a transfer tussle with QPR and Stoke City to the potential signing of Rangers’ Jordan Jones according to TEAMtalk.  It is also claimed that Preston North End, Middlesbrough and Barnsley are also interested in signing the midfielder ahead of the 2020/21 season, as they look to add to their squads […]
Read More
FOOTBALLLEAGUEWORLD.CO.UK

The transfer window is open but North End have lots of in-house deals to agree
Read More
LANCS.LIVE

The summer transfer window is now open and as ever there's plenty of rumours, gossip and news
Read More
LANCS.LIVE

Quiz: Do you know the club these 15 Preston North End players started their career with?

Preston North End suffered the frustration of missing out on a place in the play-offs despite sitting in 6th place before the campaign resumed, but it was still a solid campaign for the Lilywhites. Alex Neil’s side showed many signs of progression throughout the campaign, but there were a few areas that caused them some […]
Read More
FOOTBALLLEAGUEWORLD.CO.UK

Andy Lonergan looks back on his season at Anfield as Liverpool lifted the Premier League trophy
Read More
LANCS.LIVE

'Have him', 'Done his time here' - Plenty of Preston fans react to ongoing Bristol City rumours

Preston North End manager Alex Neil is being strongly linked with the vacant post at Bristol City. The 39-year-old has been in the Deepdale dugout since 2017 and has since overseen 149 games in charge. But as the season drew to an end, rumours began to circulate about his potential appointment at Bristol City. Lee […]
Read More
FOOTBALLLEAGUEWORLD.CO.UK

The Lilywhites will look to bolster their options in the attacking department this summer
Read More
LANCS.LIVE

A look back at the players who featured most for the Lilywhites
Read More
LANCS.LIVE

All the latest transfer rumours and gossip from the Championship.
Read More
LANCS.LIVE 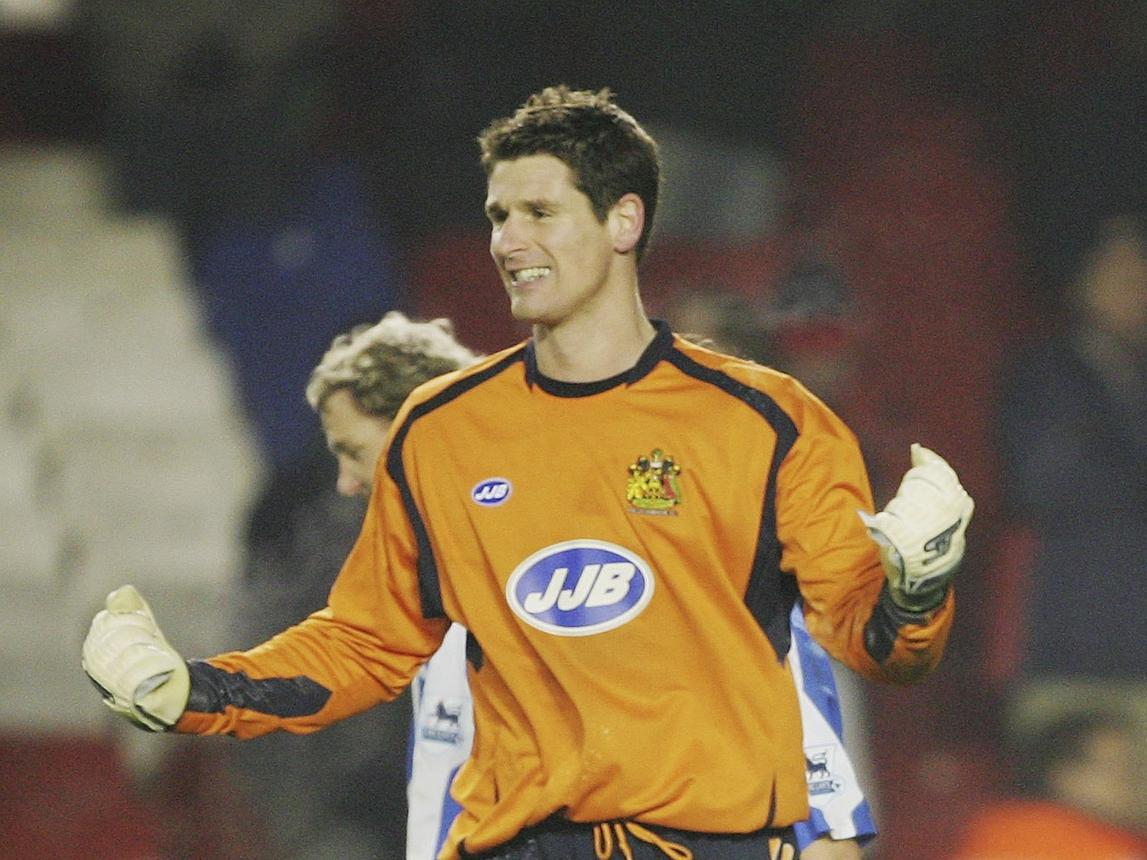 The window opened on Monday and runs until mid-October
Read More
LANCS.LIVE

All the latest transfer rumours and gossip from the Championship.
Read More
LANCS.LIVE

The Lilywhites are now looking ahead to next season after missing out on the play-offs
Read More
LANCS.LIVE

North End's 19/20 season is over and focus now turns to the transfer window
Read More
LANCS.LIVE

Millwall and Preston North End are said to be leading the chase for defender Ben Heneghan on a free transfer, according to Sky Sports’ Transfer Centre (27/07, 18:37). Heneghan is on the lookout for a new club after being released by Sheffield United upon the expiry of his contract, having made only one appearance for […]
Read More
FOOTBALLLEAGUEWORLD.CO.UK

The ultimate Preston North End end of season quiz – Can you get 14/14?

After a solid season, Preston North End unfortunately fell just short of qualifying for the play-offs as a slump in form saw them slip down the league standings, eventually finishing in 9th place.  Alex Neil’s side played some brilliant football this term and will certainly be hopeful of taking the next step next season as […]
Read More
FOOTBALLLEAGUEWORLD.CO.UK

Johnson had a brilliant 2019/20 season but PNE ultimately missed out on the play-offs
Read More
LANCS.LIVE

The Lilywhites finished 9th in the table after 46 games
Read More
LANCS.LIVE

PNE finished in ninth spot in the Championship as the 2019/20 season came to an end
Read More
LANCS.LIVE

The 22-year-old full-back has joined the Magpies from Norwich City in a £15million ...
LIVERPOOLECHO.CO.UK

Bloomfield Road will play host to 1,000 fans today as Blackpool look to kickstart their ...
BLACKPOOLGAZETTE.CO.UK

Derby County team news: This is the team to face Luton

The Rams take on the Hatters in the Championship at Kenilworth Road
DERBYTELEGRAPH.CO.UK