Tottenham legend Chris Waddle is adamant young striker Troy Parrott deserves to be in the first-team squad for their match at Chelsea on Saturday. Jose Mourinho’s side are experiencing a crisis in attack as Harry Kane is ruled out until April with a hamstring injury, while Heung-min Son may not feature for the rest of […]
Read More
TALKSPORT.COM

The Portuguese said tomorrow's trip to Stamford Bridge is not any more special than a standard Premier League game
Read More
FOOTBALL.LONDON

Giroud and Kepa in and a midfield surprise: The Chelsea lineup fans want to see vs Tottenham

Chelsea head coach Frank Lampard has a number of injury problems ahead of the London derby with Tottenham, and fans have had their say on who they want to see start
Read More
FOOTBALL.LONDON

Jose Mourinho: Tottenham finishing fourth in the Premier League would be my greatest achievement 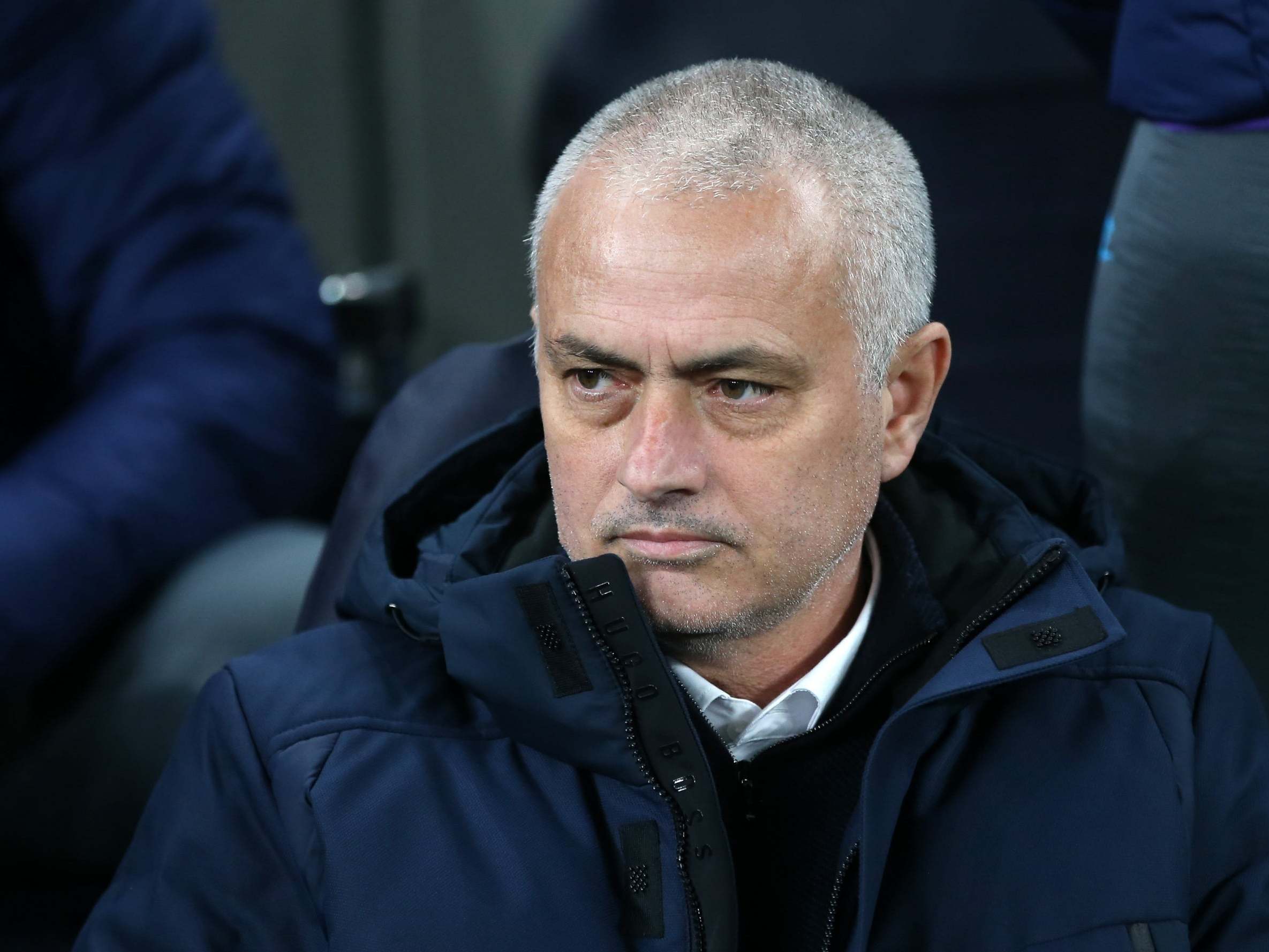 The Portuguese has previously claimed that finishing second with Manchester United in 2017/18 was his best feat
Read More
INDEPENDENT.CO.UK

Jose Mourinho believes securing a top four finish with Tottenham would be an ‘incredible achievement’ due to the club’s ongoing injury concerns. The north London side have been beset by a host of injuries to key players, with forward duo Harry Kane and Son Heung-Min set to miss the majority of the remainder of the …
Read More
THEFOOTBALLFAITHFUL.COM

Mourinho: Tottenham finishing fourth would be my greatest achievement Spurs have won eight out of 14 league matches since the Portuguese took over, but they have been robbed of key attacking players due to injury
Read More
GOAL.COM

Tanganga and Ndombele in, no Lamela: The Tottenham lineup fans want to see vs Chelsea

Tottenham Hotspur boss Jose Mourinho has some decisions to make when they travel to face London rivals Chelsea, and Spurs fans have had their say on the team they want to see
Read More
FOOTBALL.LONDON

Tottenham Hotspur travel to Stamford Bridge on Saturday to face Chelsea in a crucial Premier League match. Jose Mourinho takes his Spurs side back to the club he guided to three Premier League titles in two different spells as both eye Champions League football next term. The Portuguese boss, who goes head-to-head with his ex-player […]
Read More
SHOOT.CO.UK

TOTTENHAM and Chelsea face off at Stamford Bridge on Saturday both knowing the importance of their crunch clash in West London. The Blues go into the match sitting in fourth – just one point clear of their rivals. Spurs last had the opportunity to leapfrog Chelsea when the two met in the reverse fixture at […]
Read More
THESUN.CO.UK

Tottenham´s upturn not about me, claims Mourinho

Tottenham have won eight out of 14 league matches since Jose Mourinho took over, but he insists the upturn in form is not down to him alone.
Read More
SOCCERWAY.COM

Jose Mourinho press conference: Why top four for Tottenham would be his GREATEST EVER achievement, plus injury updates on Ndombele and Lamela

Jose Mourinho says finishing in the top four with Tottenham would be his greatest achievement as he labelled their injury crisis as the worst in Europe. The Portuguese previously insisted finishing second in the Premier League with Manchester United in 2017/18 was his best feat, but that would change if he can deliver Champions League […]
Read More
TALKSPORT.COM

Chelsea return to Premier League action in Saturday’s lunchtime game when they welcome Tottenham Hotspur to Stamford Bridge in a battle for ‘Top Four’. Having stayed in the fourth position for a number of weeks, Frank Lampard will have an issue at hand when Jose Mourinho and his team make the trip to the Stamford […]
Read More
TOTTENHAMINSIGHT.COM

Chelsea, Tottenham, Manchester United and Wolves are among the teams in the chasing pack as Brendan Rodgers' side look to return to Europe's leading competition
Read More
LEICESTERMERCURY.CO.UK

Tottenham take on Chelsea at Stamford Bridge on Saturday afternoon. Here is the side we think Jose Mourinho will select for the game:
Read More
FOOTBALL-TALK.CO.UK

The Blues head coach is not buying into the theory that Jose Mourinho will return to Stamford Bridge without any attackers
Read More
FOOTBALL.LONDON

Tottenham travel across London on Saturday as they take on rivals Chelsea at Stamford Bridge in the Premier League. The game – live on talkSPORT – has the potential to have huge ramifications for the rest of the season and perhaps well into the future too. In the short-term, we have two sides battling for […]
Read More
TALKSPORT.COM 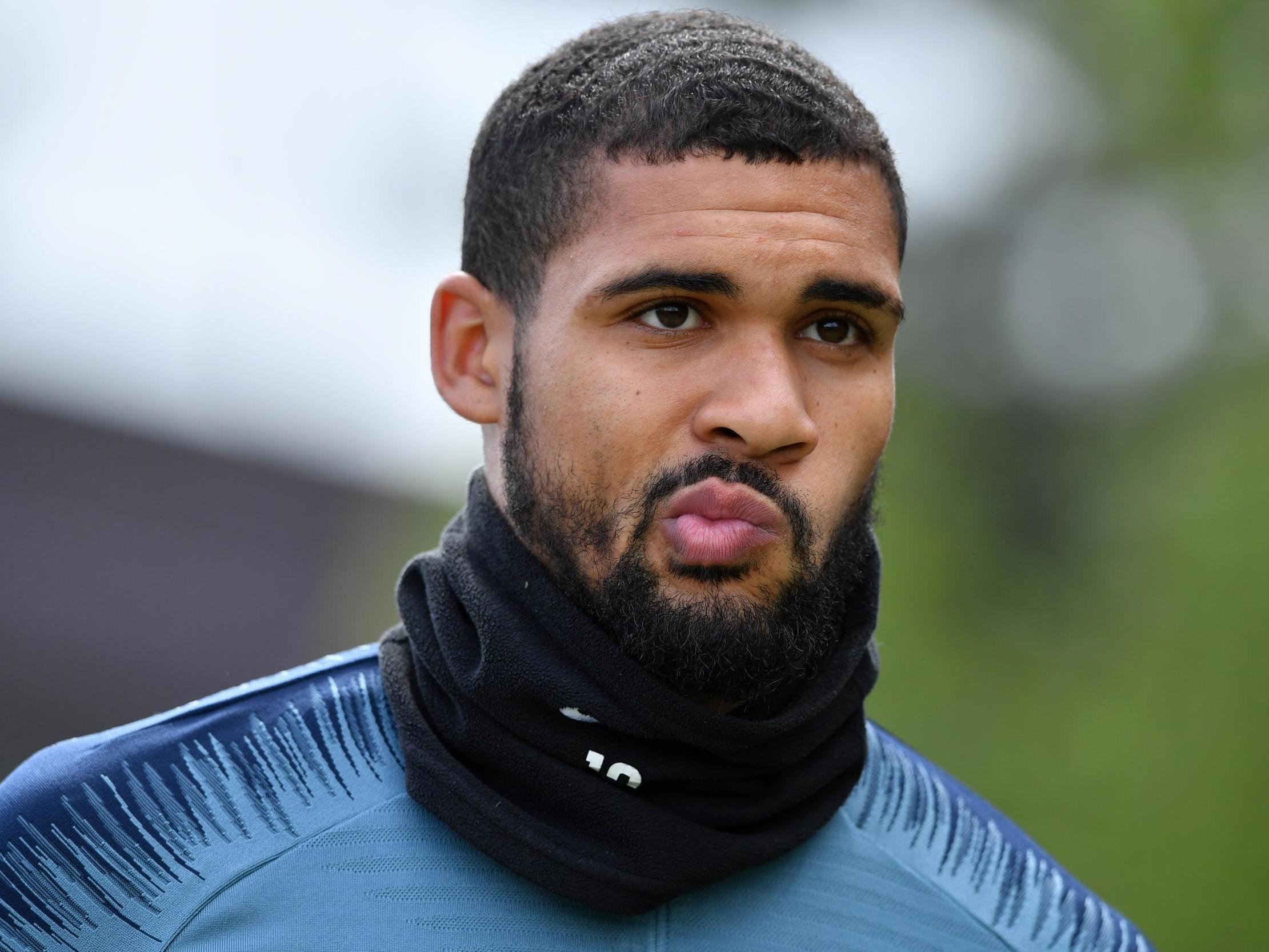 Jose Mourinho says finishing in the top four with Tottenham would be his greatest achievement given he thinks their injury crisis is the worst in Europe.
Read More
BELFASTTELEGRAPH.CO.UK

Tottenham: Jose Mourinho gets the giggles when asked about injury concerns

Tottenham Hotspur manager Jose Mourinho gets the giggles in his news conference when asked about injuries to his players.
Read More
BBC.COM

Spurs travel to Chelsea on Saturday lunchtime without a senior recognised striker, with neither Harry Kane, nor Son Heung-min expected to play much part in the rest of the season.
Read More
DAILYMAIL.CO.UK

The former Tottenham midfielder has been speaking about the English clubs' chances of success in the Europa League, and believes Wolves can outperform Arsenal and Manchester United
Read More
FOOTBALL.LONDON With Tottenham down to the bare bones up front, a former fan favourite in north London wants faith to be shown in a promising Irish striker
Read More
GOAL.COM