Fans of West Ham United have been reacting to quotes which have emerged that were made by the Hammers’ former attacker Dimitri Payet. Speaking to Clicanoo, as cited by Claret & Hugh, the Frenchman discussed his time with the Irons and the lack of drive he received while in London. According to the now-Olympique de Marseille […]
Read More
THISISFUTBOL.COM

Jonny Otto has recovered from injury ahead of Wolverhampton Wanderers’ trip to face West Ham United on June 19-21. The 26-year-old suffered a knock on his ankle in Wolves’ 3-0 win over Norwich City on February 23 and didn’t return before the season was postponed due to Covid-19. He wore a protective boot after the […]
Read More
VITALFOOTBALL.CO.UK

Sources: 28-yr-old has nine matches to save West Ham career

Some West Ham United fans were less than impressed with the club after they decided to reimburse their season tickets with “club cash” instead of a refund into their accounts. They made been made to wait over the ticket refund plans after the Premier League announced that the remaining games will take place behind closed […]
Read More
VITALFOOTBALL.CO.UK

Former Leeds United striker Noel Whelan has been talking about West Ham, and he has praised manager David Moyes for what he is doing in training to adapt to the current situation. With the Premier League set to get back up and running on the 17th June after it was postponed in March due to […]
Read More
FOOTBALLTRANSFERTAVERN.COM

Defender Ogbonna is back in training and, although not fully fit, he is expected to be ready to face Wolves later this month
Read More
BIRMINGHAMMAIL.CO.UK

“Struggling to disagree with this”, “Sadly true” – These West Ham fans agree with club villain

Supporters of West Ham United have been gushing over an image of Jarrod Bowen that was posted to social media by the Hammers. On Monday, the Irons shared an image of the English winger to Twitter and stated: ‘Who else is looking forward to seeing this guy back in action?’ (per West Ham). The image […]
Read More
THISISFUTBOL.COM

Jordan Hugill is a prime candidate to become West Ham United’s number nine under David Moyes next season, according to Football.London. The 27-year-old joined West Ham from Preston North End in January 2018, but he has failed to make an impact for the Hammers, making three substitute appearances and failing to find the net. Hugill […]
Read More
FOOTBALLLEAGUEWORLD.CO.UK 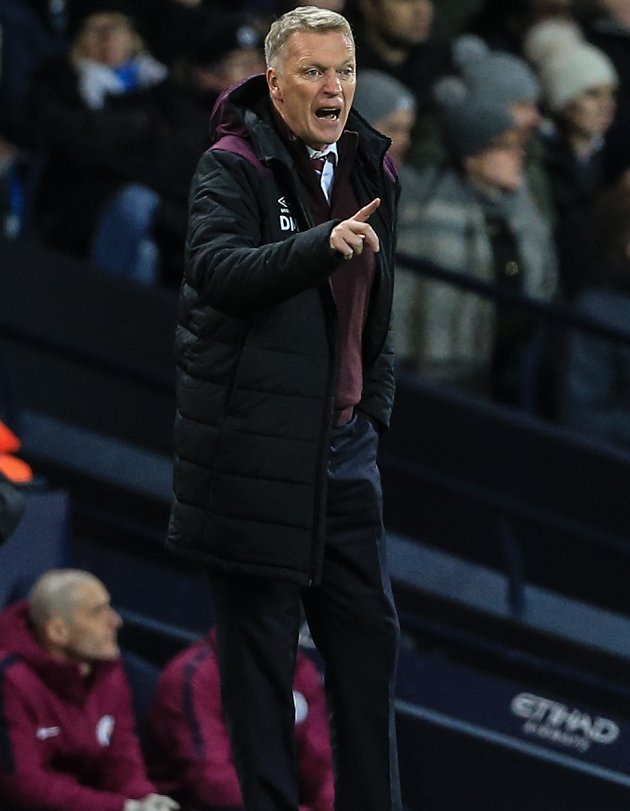 According to Football.London, there is a chance that Jordan Hugill could be asked to lead the line for West Ham United next season. He’s on loan at QPR where he has had a good campaign and the Irons could well give him a chance next year. With him struggling at the Hammers, though, could this […]
Read More
FOOTBALLLEAGUEWORLD.CO.UK

'Maybe he wants to come back', 'All is forgiven' - These Irons fans react after Payet's comments

A lot of the West Ham fan base are reacting to comments from former fan favourite Dimitri Payet, who was comparing his time at the Hammers to his current club Marseille over the weekend. Speaking to Clicanoo, via Claret & Hugh, the Frenchman said: “West Ham is a popular but modest Premier League club. When […]
Read More
FOOTBALLTRANSFERTAVERN.COM

Fans of West Ham United have been reacting to a report which has emerged on a unique training method being used by David Moyes. According to the Daily Mail, the Scottish manager has held a training session at the London Stadium with players in their full kit. This technique is reportedly being used by the […]
Read More
THISISFUTBOL.COM

Supporters of West Ham United have been responding to quotes from David Moyes which were posted to social media by the Hammers. On Saturday, the Irons posted a link to an interview with the Scottish manager and also relayed some of his quotes in the tweet itself (per West Ham). In the quotes which were […]
Read More
THISISFUTBOL.COM

Bruno Fernandes emerged as a top target for Man Utd in the January transfer window - but he was previously given the same priority status currently afforded to Wolves star Raul Jimenez and West Ham's Declan Rice
Read More
DAILYSTAR.CO.UK

West Ham United are currently struggling near the bottom of the Premier League as they sit 16th and former Leeds United player Michael Brown believes Declan Rice might have his eyes set on a move sooner rather than later. Rice has been a solid defensive midfielder since he emerged from the Hammers academy in 2017, […]
Read More
FOOTBALLTRANSFERTAVERN.COM 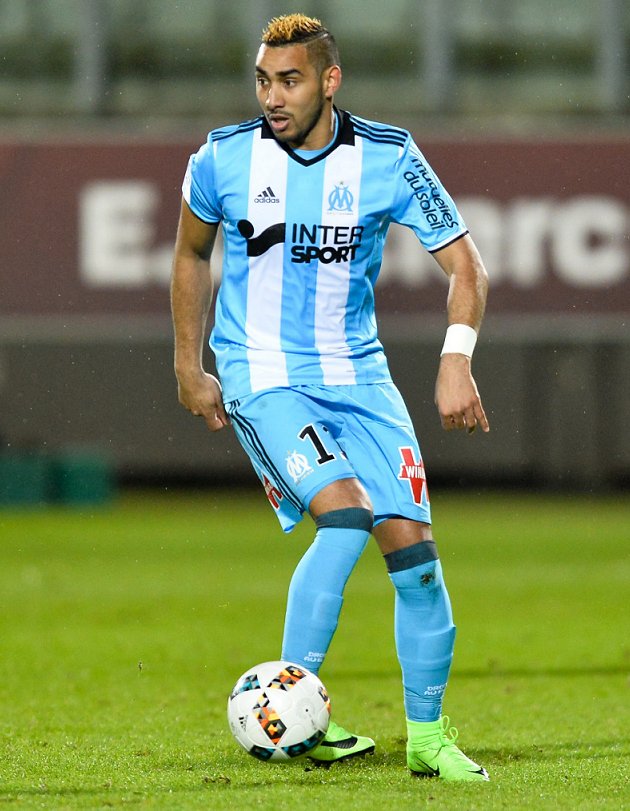 Former Premier League striker Noel Whelan has blasted West Ham United defender Jeremy Ngakia and urges the club to move him on at the end of the season. The 19-year-old reportedly rejected a new deal at the London Stadium, which was believed to be worth £5k-per-week and intends to walk away from East London when […]
Read More
VITALFOOTBALL.CO.UK

Newcastle and Sunderland slammed for treatment of fans amid coronavirus pandemic

Mike Ashley has come in for criticism from Newcastle fans for their response to the coronavirus ...
Read More
DAILYSTAR.CO.UK
The Cricket Blog