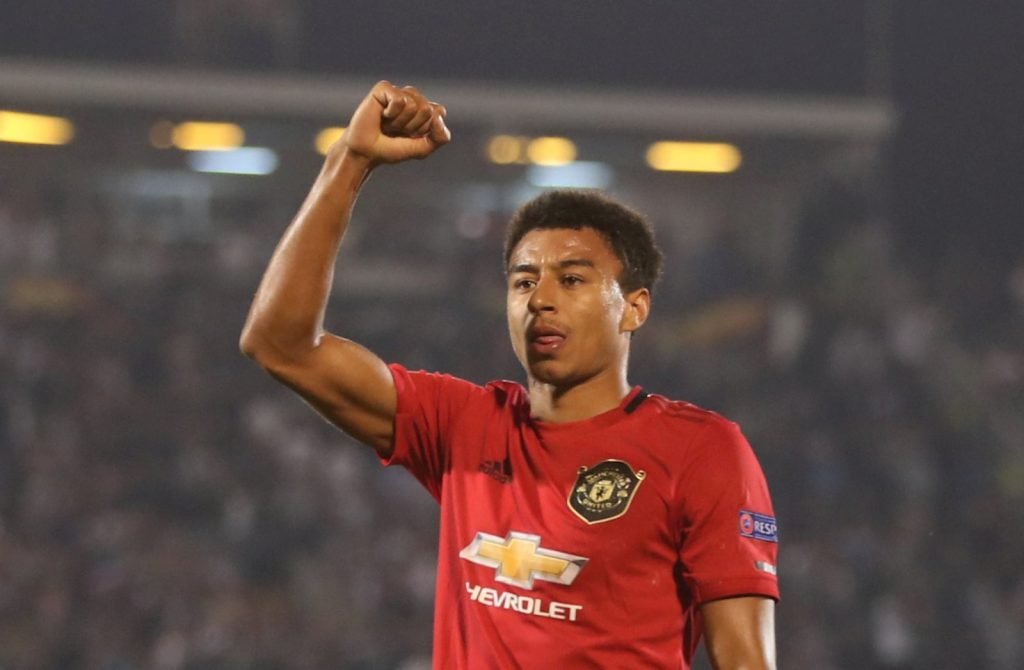 Dean Jones has explained that West Ham picking up Jesse Lingard on loan isn’t going to be as straightforward as it might seem. A recent report from The Manchester Evening News has claimed that David Moyes’ men are ‘the only side to have shown concrete interest’ in bringing Lingard in from his exile at Manchester […]
Read More
THISISFUTBOL.COM

Jesse Lingard is wanted by West Ham, Facundo Pellistri is generating interest and Brandon Williams has shown a willingness to head out on loan.
Read More
MANCHESTEREVENINGNEWS.CO.UK

Jesse Lingard moving on loan to West Ham from Manchester United is a move that makes sense for everyone concerned.
Read More
90MIN.COM Fans of West Ham United have been reacting to a post on Twitter, which relayed a report regarding the Hammers’ interest in Senegalese centre-forward, Boulaye Dia. According to a report by France Football, West Ham recently had a bid rejected for the Stade Reims striker as the offer ‘did not reach’ the €15 million (£13.3[...]
Read More
FOOTBALLTRANSFERTAVERN.COM

'Wow': Sky pundit amazed by reported West Ham target who has 17 goals this season in England 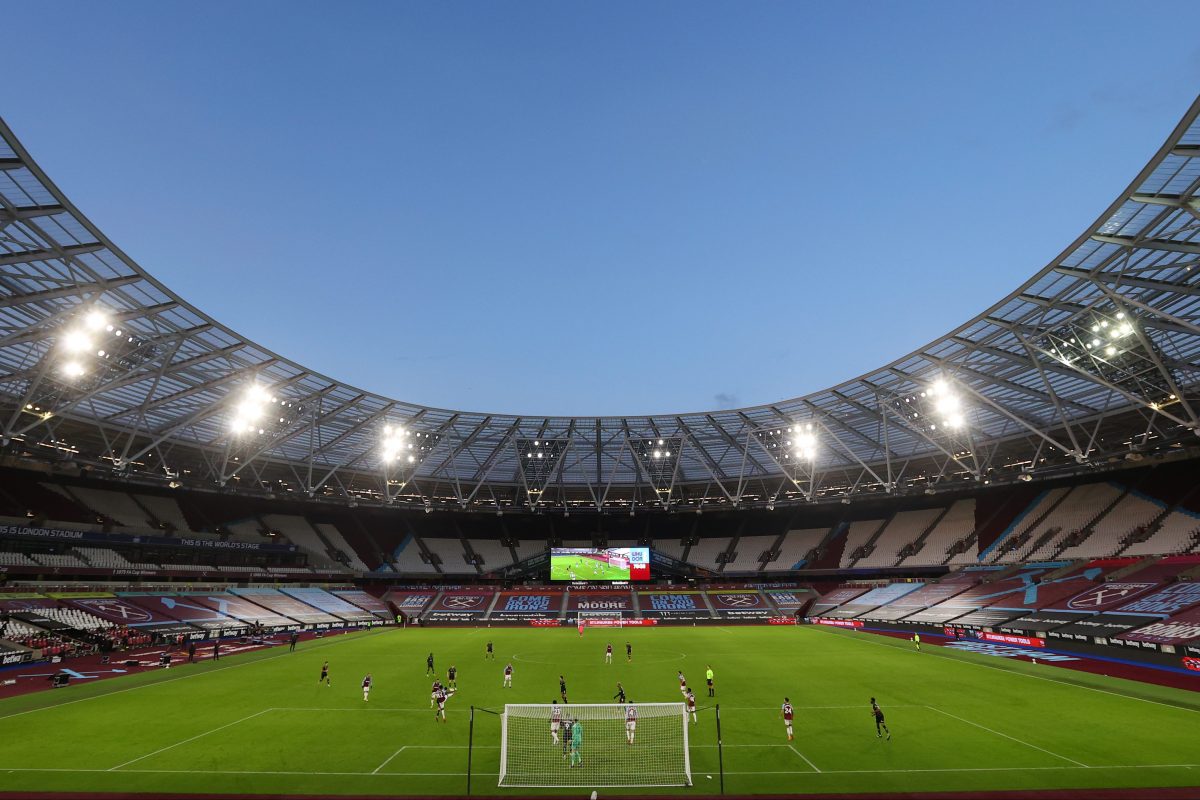 Report: Path clears for West Ham's pursuit of £9m rated ace as EPL rivals pull out of the running 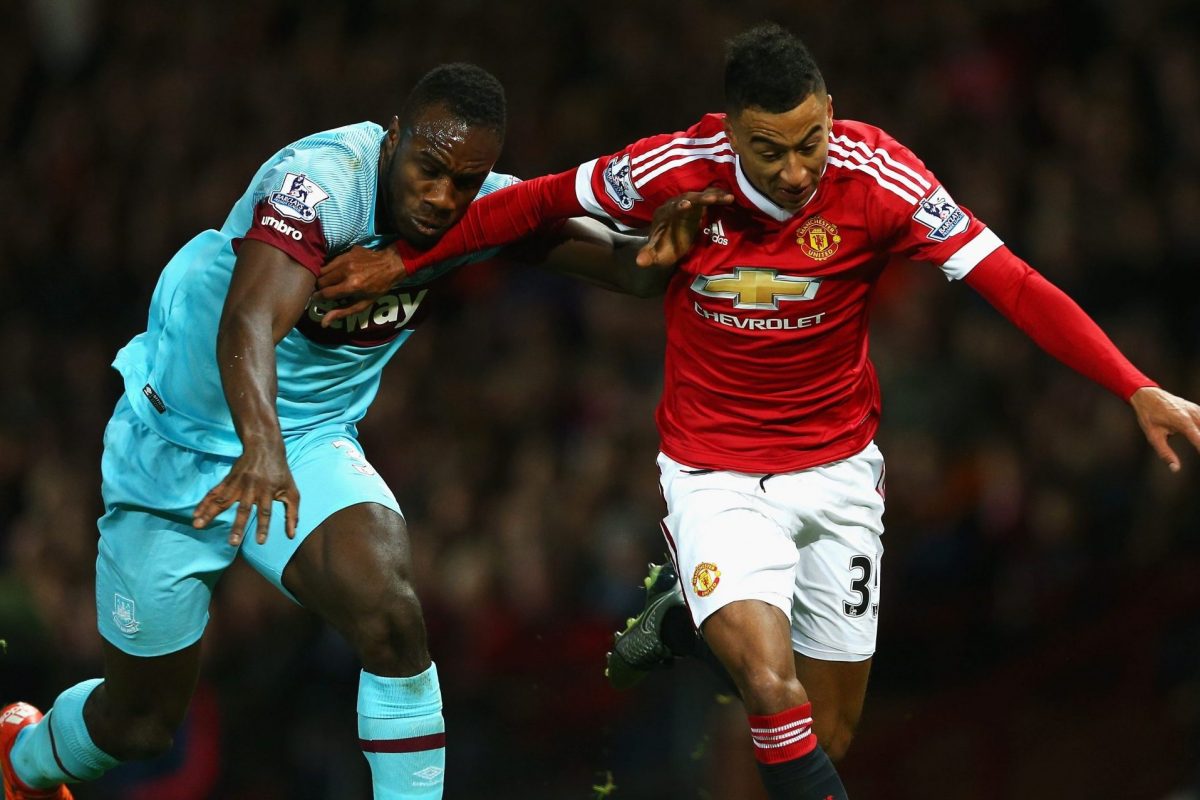 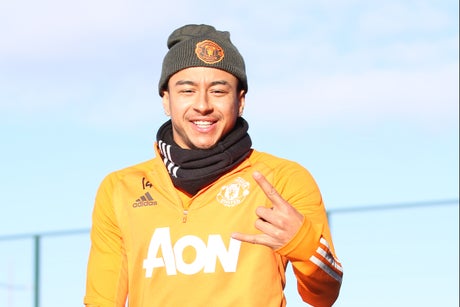 Who is Hwang Hee-chan? Things to know about the South Korea superstar

Things to know about RB Leipzig's Hwang Hee-chan, who is wanted by West Ham United and a number of Premier League sides.
Read More
90MIN.COM

West Bromwich Albion are being credited with an interest in Jesse Lingard but the England international appears set to join West Ham on loan from Manchester United
Read More
BIRMINGHAMMAIL.CO.UK 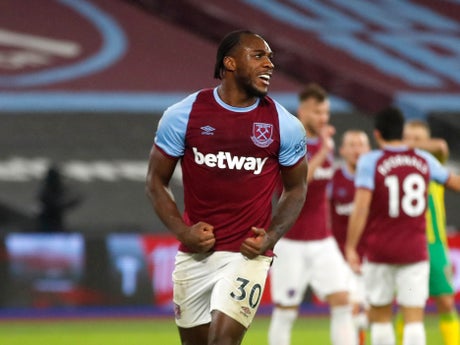 Lingard to join West HamWest Ham are reportedly set to take Manchester United midfielder Jesse Lingard on loan until the end of the season. The England international has fallen out of favour under Ole Gunnar Solskjaer and has failed to record regular appearances at Old Trafford, so far racking up just three this season. Manchester […]
Read More
101GREATGOALS.COM 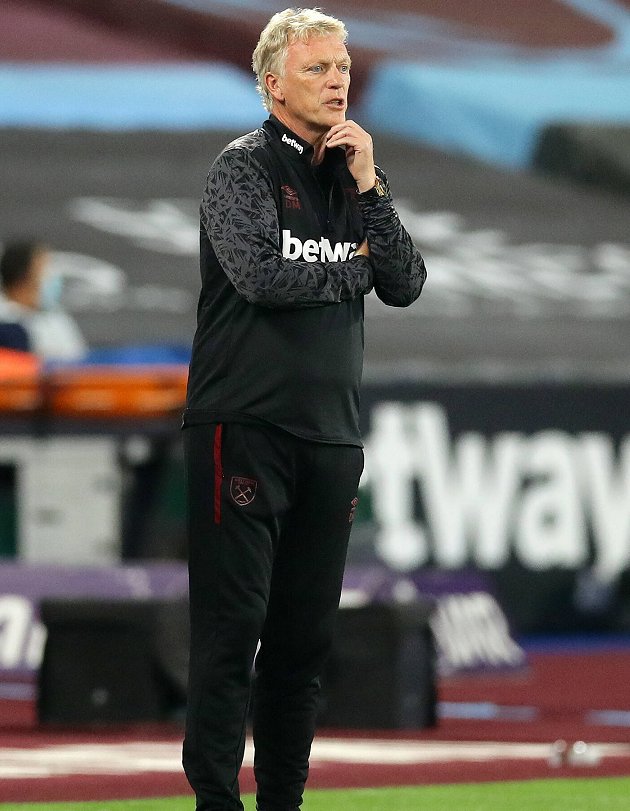 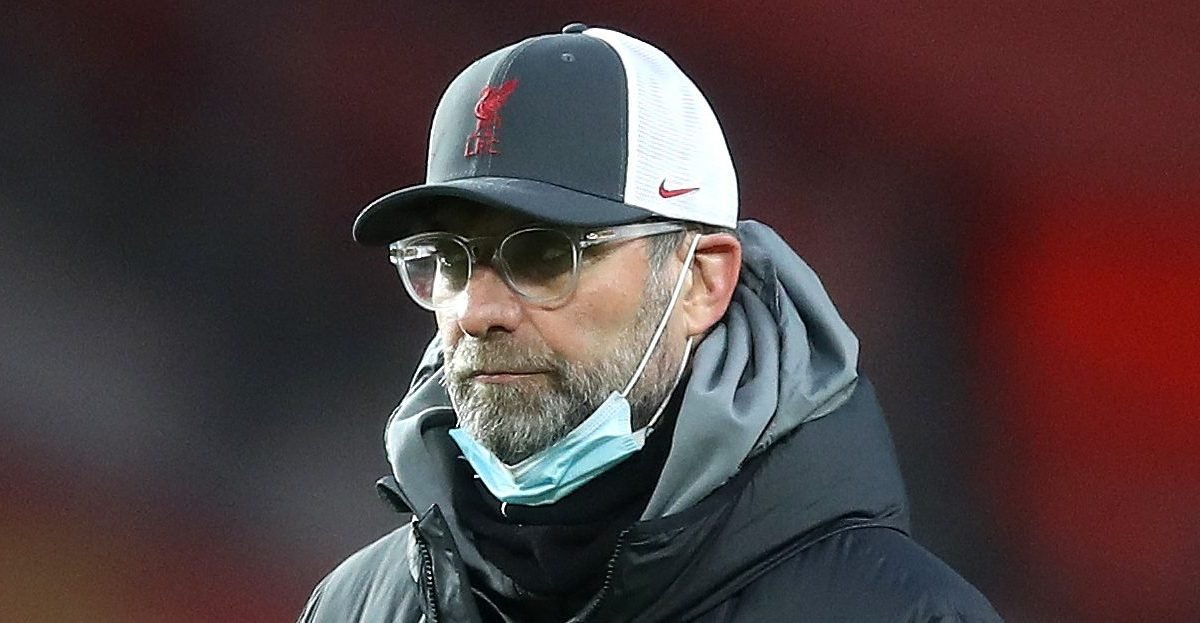 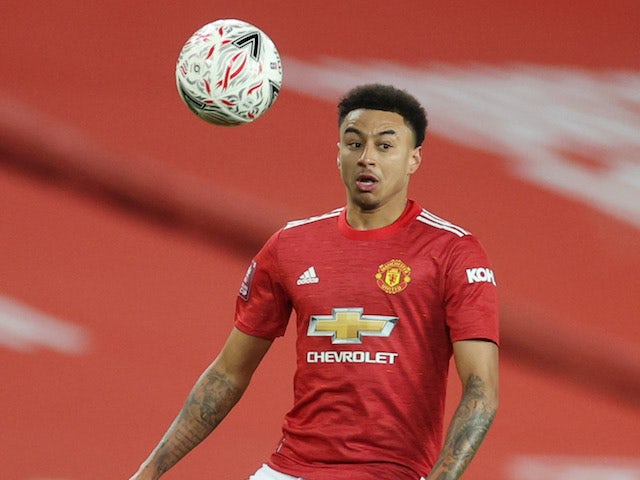 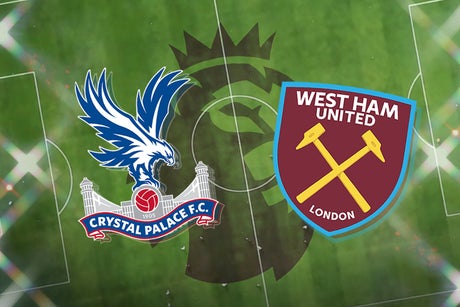 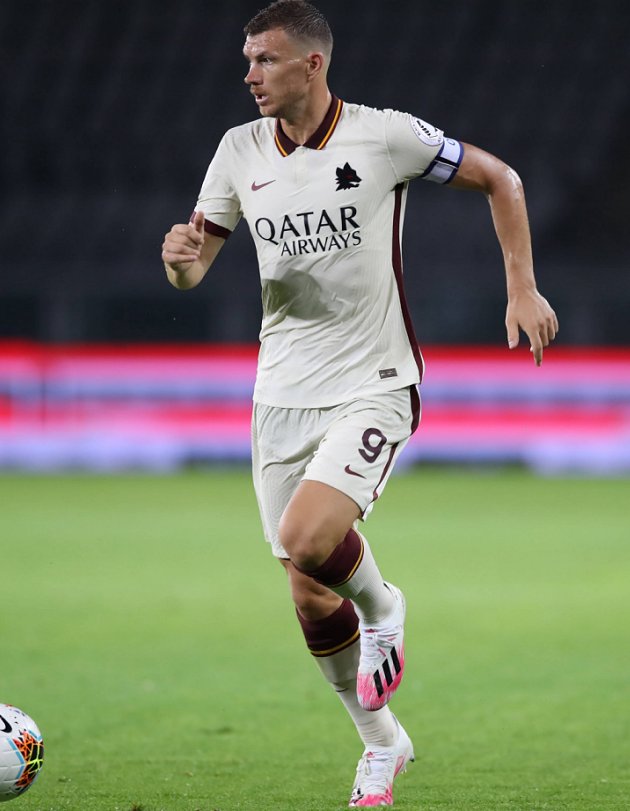 If the Hammers were on a scouting mission this weekend they certainly would have been impressed by the Sevilla striker
Read More
FOOTBALLCRITIC.COM

The Blues have been strongly linked with a move for the West Ham midfielder but Moyes insists the England international is going nowhere
Read More
MIRROR.CO.UK 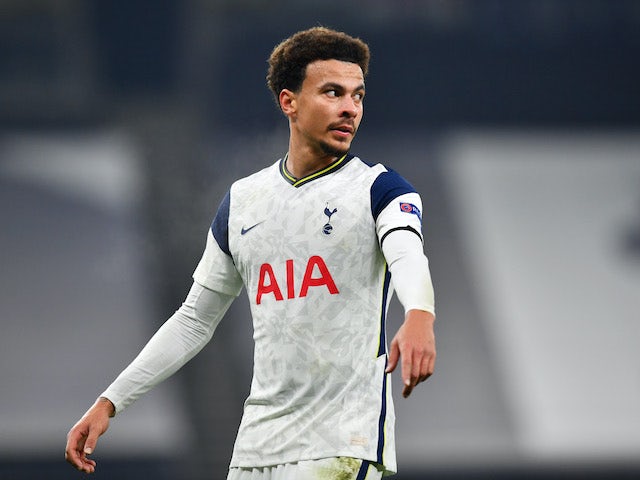 Edin Dzeko could be on the verge of a Premier League return, while West Ham are seeking a move for Manchester United's Jesse Lingard.
Read More
SPORTSMOLE.CO.UK

All TEN Premier League games LIVE: Crystal Palace vs West Ham kicks off our bumper coverage on talkSPORT while Tottenham vs Liverpool closes the show

It’s a packed Premier League schedule this week and talkSPORT will be right at the heart of all the action. There are ten top-flight games taking place from Tuesday to Thursday and we will bring you every single one of them live. Crystal Palace vs West Ham kicks off the action, with four games taking […]
Read More
TALKSPORT.COM

WEST HAM are set to complete the signing of Jesse Lingard after Manchester United agreed to loan out the midfielder. Ole Gunnar Solskjaer held talks with the 28-year-old last week amid another spell out the side. Lingard has only appeared three times this season, all in cup competitions, and has managed just one league goal […]
Read More
THESUN.CO.UK

ROMA outcast Edin Dzeko is wanted by West Ham and Everton, according to reports. The former Manchester City man has been training alone after a bust-up with Roma manager Paulo Fonseca. The Bosnian confronted his boss about the recent departure of team manager Gianluca Combar, according to Goal. And as a result, he was left […]
Read More
THESUN.CO.UK

talkSPORT.com brings you the latest Manchester United transfer news, gossip and rumours. Ole Gunnar Solskjaer’s side are back to the top of the Premier League table and signalled their title credentials by beating arch rivals and defending champions Liverpool in the FA Cup on Sunday. With the title race well and truly on, Solskjaer may [&hell[...]
Read More
TALKSPORT.COM

JESSE LINGARD could finally set to be leaving Old Trafford with West Ham interested in taking the midfielder on loan. It is another bold call by Ole Gunnar Solskjaer as he continues to chop and change the United squad in his image, with the Red Devils top of the Premier League at the half-way mark. […]
Read More
THESUN.CO.UK