The latest transfer rumours surrounding Arsenal as Mikel Arteta looks to rejuvenate his side at the Emirates Stadium
Read More
FOOTBALL.LONDON

Leicester City want to keep their star left-back, but they are smart enough to draw up a list of alternatives who could fit the bill should Chelsea meet Chilwell's valuation
Read More
LEICESTERMERCURY.CO.UK

Crystal Palace will be desperate to acquire some attacking signings as club favourite Wilfried Zaha has expressed his desire to leave the south London side in the transfer window. Eberechi Eze has been linked with a possible move to Selhurst Park but there have been no updates since Palace had a bid rejected for the […]
Read More
FOOTBALLTRANSFERTAVERN.COM

Word is spreading across social media like wildfire this evening that Chelsea are on the verge of securing the signing of Ben Chilwell from Leicester City. Blues links The last couple of months have of course seen rumours rampant in the press that Chelsea are keen on Chilwell’s signing. The capital giants have already reinforced […]
Read More
101GREATGOALS.COM 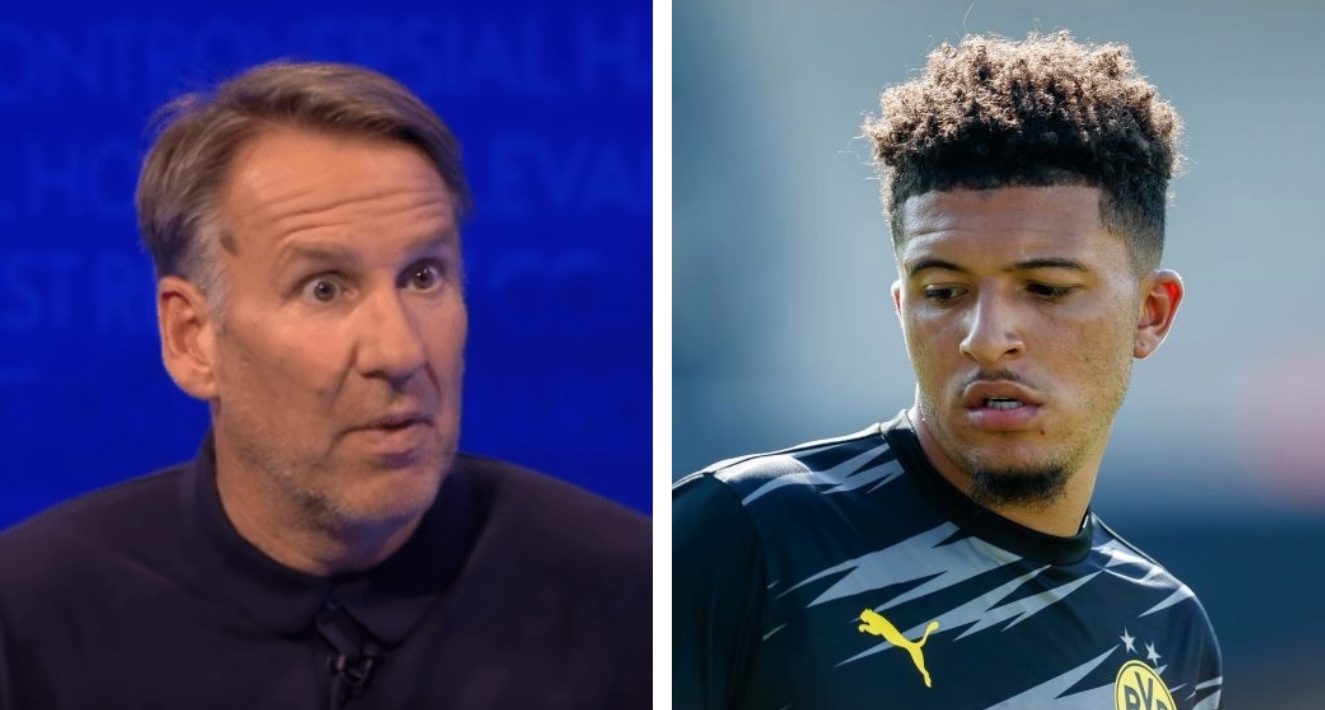 'That would make them title contenders'
Read More
METRO.CO.UK

'Had big hopes', 'Hasn't been given a proper chance' - Many Everton fans react to transfer news

Many Everton fans have been reacting to transfer news from Football Insider as the outlet reported that League One side Blackpool are in talks over the possible signing of Beni Baningime on loan for the 2020/21 season. As per the outlet, the Tangerines are looking to strengthen in the centre of their midfield, which is […]
Read More
FOOTBALLTRANSFERTAVERN.COM The 24-year-old has penned a deal that will see him connected with the Red and Blacks until 2024
Read More
GOAL.COM

Spurs could land one huge upgrade to Erik Lamela if they win the race for £40m-rated Ismaila Sarr this summer.
Read More
FOOTBALLFANCAST.COM

There has been a lot of speculation around the future of experienced Premier League winger Willian, as he announced that he will be leaving Chelsea, and favourites Arsenal have now confirmed that the Brazilian has joined them. Arsenal announced the news on Twitter on Friday morning that the 32 year-old has signed on a free […]
Read More
FOOTBALLTRANSFERTAVERN.COM 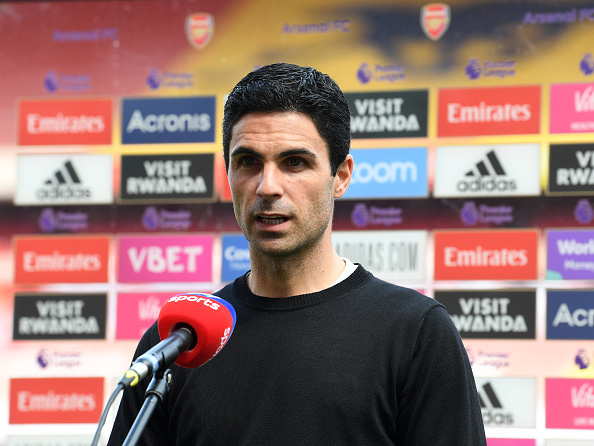 Arsenal evening headlines as Willian 'excited' by Arteta link up

Blues on the verge of announcing three new signings FIFA have gone into every detail to make Cristiano Ronaldo appear as lifelike as possible… except they stuck him in a Manchester City shirt. EA Sports are preparing for the big launch of the latest version of their hugely popular football game set to hit the shelves on October 6. Updating their loyal legion of […]
Read More
THESUN.CO.UK

“Sack Setien at half time”: These Barcelona fans have had enough after a first half disaster vs Bayern Munich

While a section of the fans may feel sorry for Quique Setien or feel that the blame should ...
Read More
CAUGHTOFFSIDE.COM

The financial impact of the coronavirus pandemic is continuing to be felt, and this time ...
Read More
CAUGHTOFFSIDE.COM

The Dutch defender has called on networks like Twitter to take responsibility for abuse ...
Read More
SPORTSMOLE.CO.UK
The Cricket Blog