Man Utd could look to move for Juventus defender Matthijs de Ligt after he failed to settle in Italy with Paul Pogba potentially used as bait
Read More
MIRROR.CO.UK

Villa given advice over Scott Hogan amid Blues interest

Former Leeds former and now pundit Noel Whelan has backed Newcastle United to sign Danny Rose in the summer over Jetro Willems. The ex-professional has been speaking to Football Insider, and he thinks that he would like to build a defence with Danny Rose situated on the left of it. Both players have joined the […]
Read More
VITALFOOTBALL.CO.UK

talkSPORT rounds up all the latest transfer news and football gossip at Manchester United… Harry Kane Rio Ferdinand has urged Manchester United to seal a move for Harry Kane in the summer. Tottenham striker Kane has put a number of top European clubs on red-alert by admitting that his personal ambition could see him leave […]
Read More
TALKSPORT.COM

Manchester United were interested in signing the 20-year-old defender last summer before he sealed a £67.5million move to Juventus
Read More
DAILYSTAR.CO.UK

Jose Mourinho developed a close relationship with Lille director of football Luis Campos – but he could test that relationship as the Tottenham boss looks to bring in Zeki Celik from the Ligue 1 side
Read More
DAILYSTAR.CO.UK 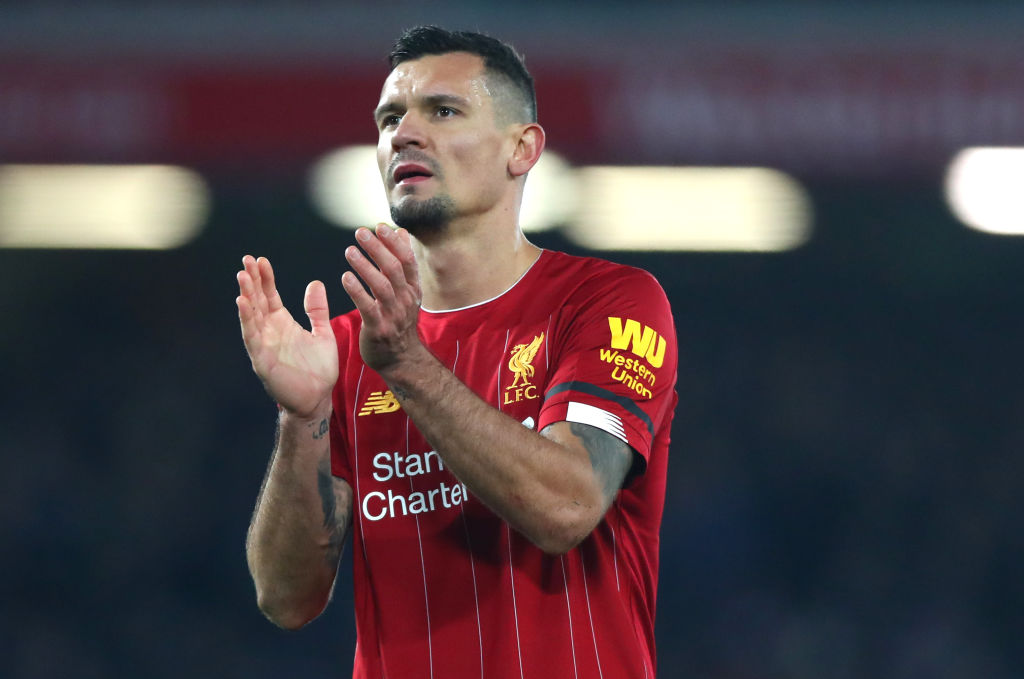 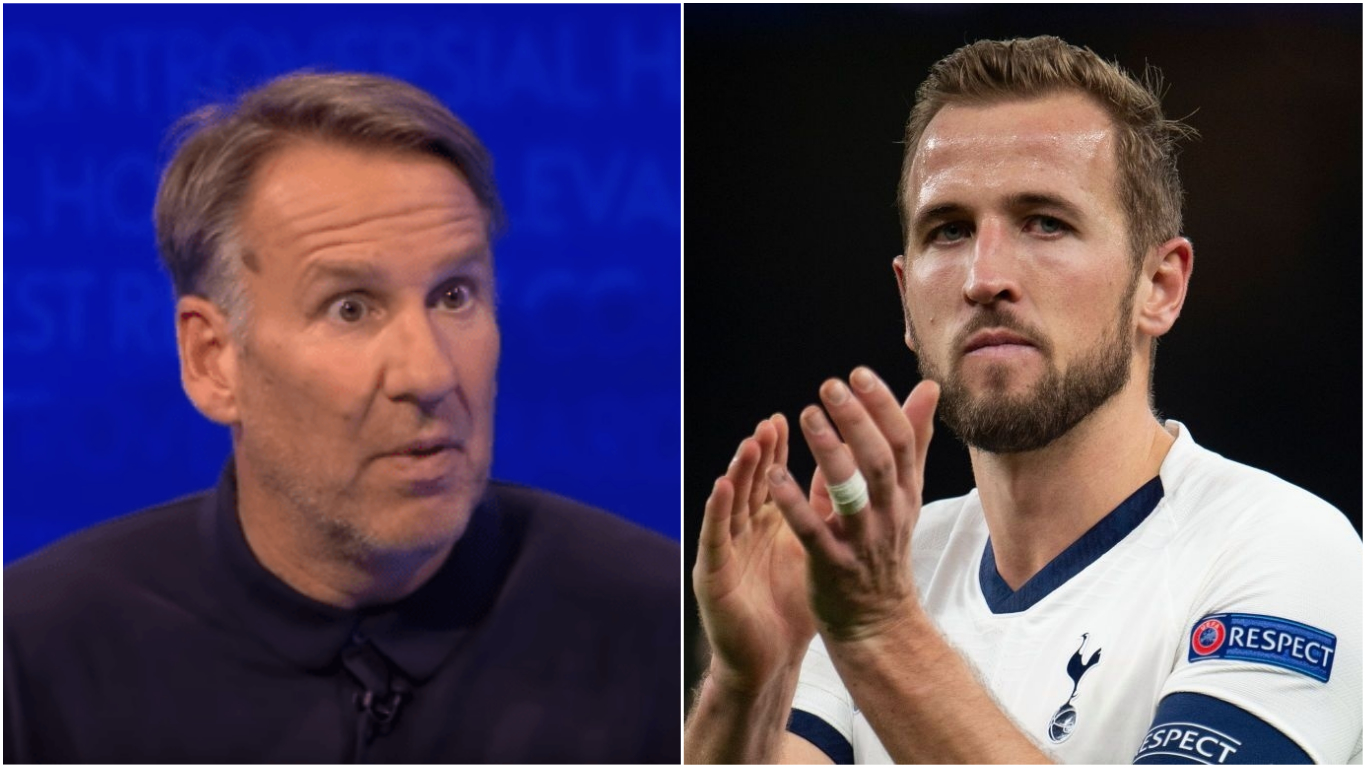 'If he wants to break the record, I think he needs to move on'
Read More
METRO.CO.UK

Liverpool centre-back Dejan Lovren has fallen out of favour under Jurgen Klopp, and he could soon be on his way out of the club according to reports
Read More
DAILYSTAR.CO.UK

Playing first-team for Hannover 96 since 2018/19, German winger Linton Maina (21) has been targeted by both Borussia Monchengladbach and FC Köln, according to Transfermarkt.de.
Read More
TRANSFERMARKETWEB.COM

Raheem Sterling left Liverpool under a cloud in 2015 for Manchester City and has not been welcomed since but those close to him believe an Anfield return is not out of the question
Read More
MIRROR.CO.UK

Fans of West Ham United have been taking to social media to air their disappointment in the club’s French striker Sebastien Haller. On Monday, @westham_gossip posed the question to supporters to discuss if the forward had been worth the £45 million transfer fee, which many felt that he had not. If the season end’s up […]
Read More
THISISFUTBOL.COM

Mesut Ozil slows Arsenal down and has no future at the club, says Arshavin in brutal assessment of £350k-a-week star

Isaac Hayden 'Unsettled' as He Eyes Move Away From Newcastle United

talkSPORT rounds up all the latest transfer news and football gossip at Tottenham. Harry Kane Rio Ferdinand has urged Manchester United to seal a mega-money move for Tottenham superstar Harry Kane. The England striker has put a number of top European clubs on red-alert by admitting that his personal ambition could see him leave Spurs […]
Read More
TALKSPORT.COM

Barcelona are reportedly set to cash in on the Brazilian star, who worked under Foxes boss Brendan Rodgers at Anfield
Read More
LEICESTERMERCURY.CO.UK

Harry Kane opened up on his future during a Live Q&A with former Tottenham man Jamie Redknapp over the weekend and will have worried Spurs fans with some of his comments
Read More
FOOTBALL.LONDON

Derby County transfer news | The Rams have been linked with a summer move for the 20-year-old Fenerbahce forward
Read More
DERBYTELEGRAPH.CO.UK

Tshibola recalls 'aggressive' regime which left him alone at Villa

Arsenal and Everton are trailing Chelsea in the race to sign Lille defender Gabriel Magalhaes. The highly rated 22-year-old has attracted the attentions of the Premier League trio with his performances for the Ligue 1 side this season where he has made 34 appearances in all competitions and scored one goal. Mikel Arteta is reportedly […]
Read More
GUNNERSPHERE.COM

Spurs fans have been discussing reported transfer target Kalvin Phillips after the Leeds man reportedly suggested that he wants to stay with the Championship side for the rest of his career.  Football Insider reported in February that Spurs could look to sign the midfielder if Leeds fail to earn promotion this season but with the […]
Read More
THISISFUTBOL.COM

Rodrygo: I spoke with Pele before making Real Madrid move