4 hours ago - THE SCOTTISH SUN

4 hours ago - THE SCOTTISH SUN 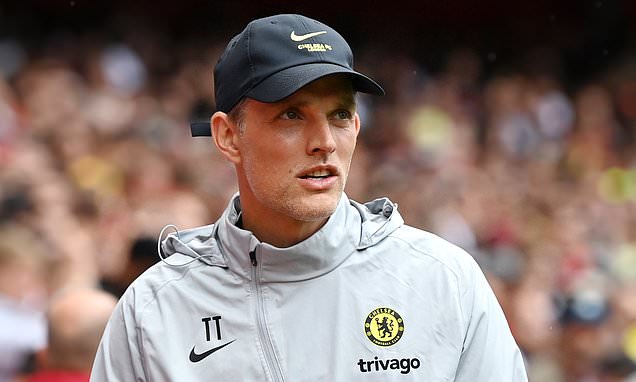 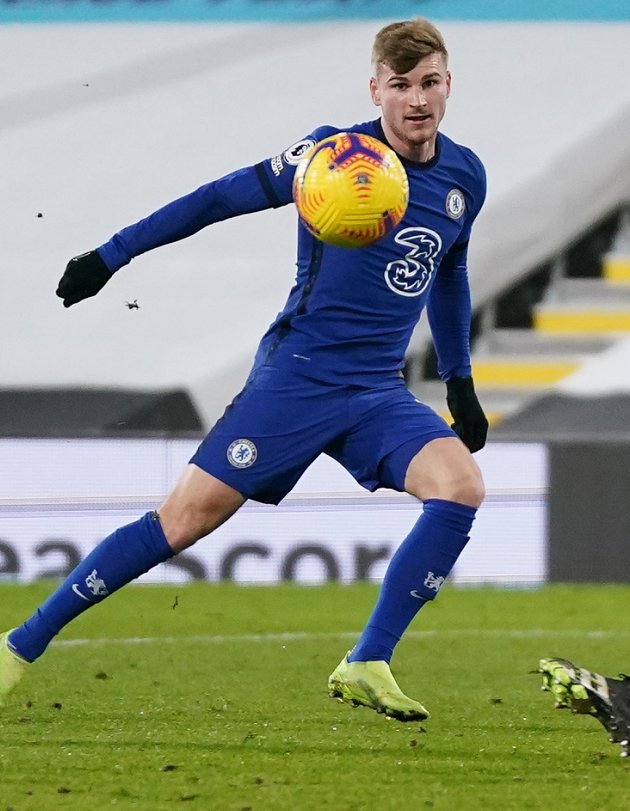 Werner: Chelsea players have missed fans so much

5 hours ago - CLARET AND HUGH

Chelsea make mind up on Zouma

Zouma Rumour All Too Familiar! 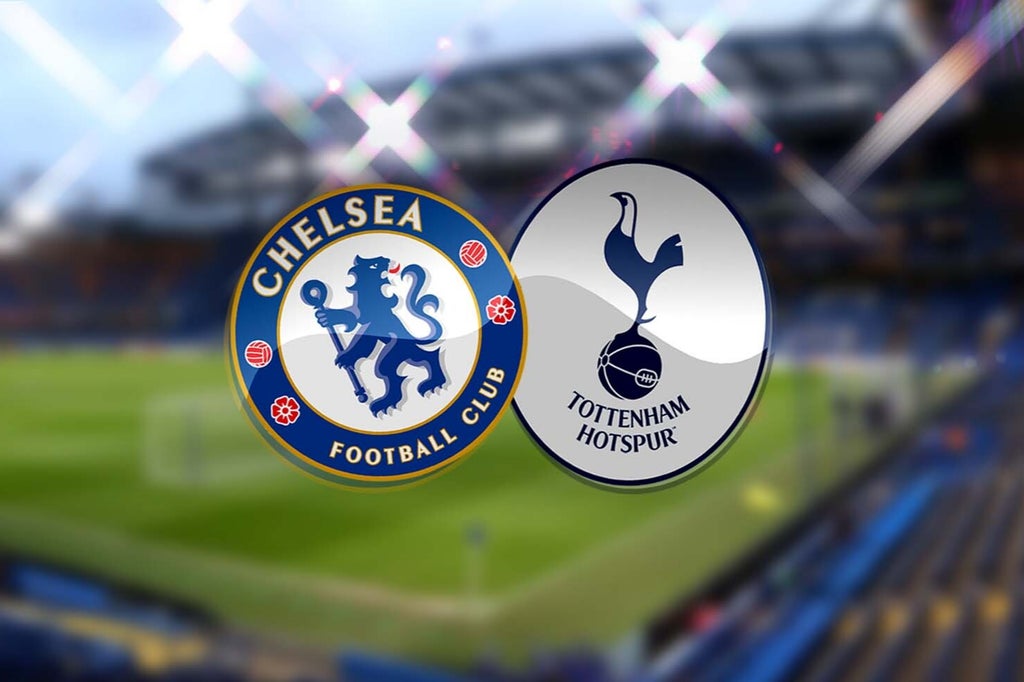 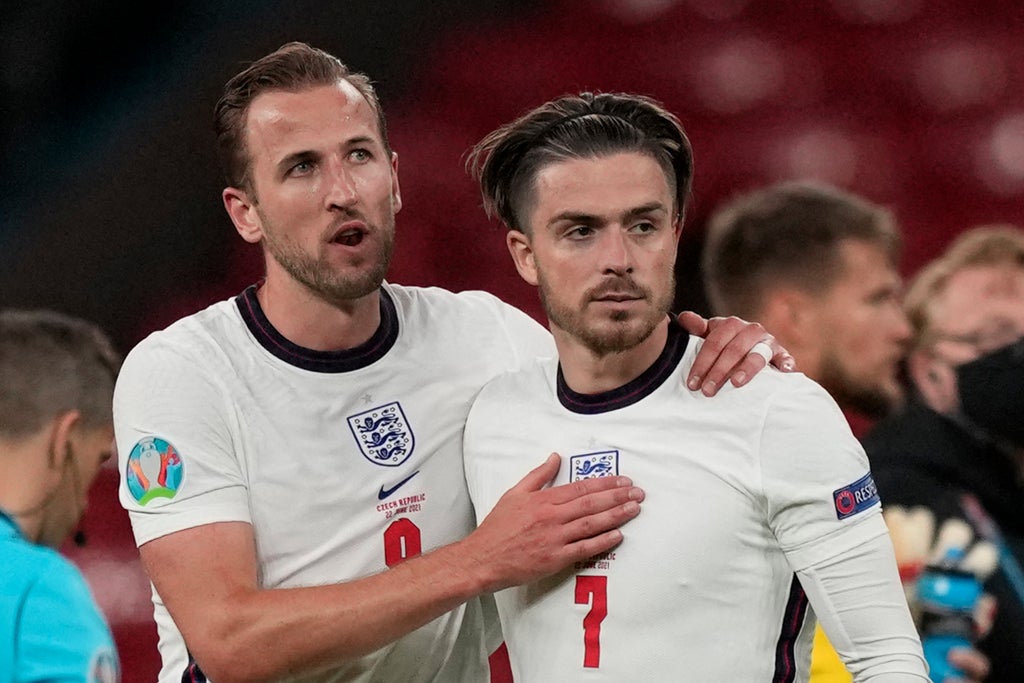 
Though today they're one of the most successful clubs in world football, it wasn't always like that across Chelsea F.C.'s 116 year history. Based in Fulham, London and founded over 25 years after the area's resident club (Fulham F.C.) by a businessman named Gus Mears, who needed a use for his newly acquired Stamford Bridge stadium, names like Kensington F.C. and London F.C. were also considered for the new club.


It took just a decade for them to reach the final of a major competition; the 1915 FA Cup final, a 3-0 loss to favourites Sheffield United in one of the last games before World War One disrupted the football calendar. Bear in mind, this was long before vast riches ruled the game, making it easier for new teams to rise up the ranks fast if they had backing from loyal fans. That's exactly what Chelsea had, with the club boasting the highest average attendance in England across multiple seasons pre-1920. Upon professional football's return in 1919-20, they finished third in the First Division; their best showing yet.


But this early success would prove hard to maintain as the century went on. While they remained consistent in the First Division and enjoyed a couple of FA Cup semi-finals, it wasn't until 1955 that Chelsea finally won the coveted league title. Another slightly barren period followed (including a failed treble challenge in 1964-65), which was broken by an FA Cup win in 1970, 55 years after their first final. A European trophy then arrived the following year via the Cup Winners' Cup.


As a founding member of the Premier League in 1992, Chelsea have become a fine example of the modern English game's global appeal. Russian billionaire Roman Abramovich bought the club in 2003, kickstarting an unprecedented period of success in the club's history that included five more league titles and FA Cups, a UEFA Champions League (2012) and two Europa League (2013, 2019) wins.


Following Abramovich's arrival, Chelsea have finished in the league's top 3 in all but four seasons since - though this success has come at a cost, with managers sacked at short notice if they fall below this high standard. Even club legends like Frank Lampard are not protected from such a ruthless business model, but if it continues to bring trophies to the club, all is likely to be forgiven.