Tottenham and England legend Paul Gascoigne is self-isolating with a new love interest in Manchester as the coronavirus pandemic continues to put the UK on lockdown
Read More
DAILYSTAR.CO.UK 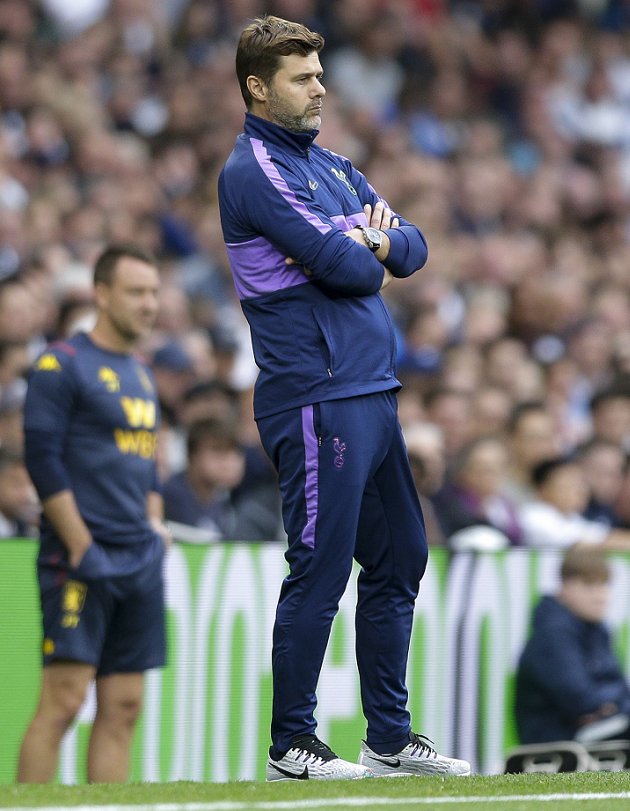 Tottenham's players are under pressure to take a salary cut.
Read More
HITC.COM

A video compilation of Harry Kane's goals for Tottenham from 2014/15, the season he really made a name for himself at Spurs.
Read More
FOOTBALLFANCAST.COM

“Would make such a difference”, “Would be amazing” – Many Spurs fans ecstatic with transfer link

Tottenham fans are happy to see the club linked with a move for Dean Henderson but others don't fancy their chances of landing the goalkeeper
Read More
VITALFOOTBALL.CO.UK

Many Tottenham Hotspur fans have been reacting on Twitter after Spurs were fined €20,000 because Jose Mourinho was late to his seat for the Champions League tie against RB Leipzig.
Read More
FOOTBALLFANCAST.COM

Tottenham fans have been full of praise for Japhet Tanganga as he celebrates his 21st birthday
Read More
VITALFOOTBALL.CO.UK

Five unknown Bundesliga talents who should be on Tottenham's radar

Having had success in signing from Germany's top flight before, Tottenham Hotspur could take a look at some more talented players when the transfer window re-opens
Read More
FOOTBALL.LONDON

Former Manchester United manager Jose Mourinho explained in 2018 how he believed Tottenham were too big of a club to sell their star players to Premier League rivals
Read More
DAILYSTAR.CO.UK

Harry Kane has hinted that his future could lie away from Tottenham if he feels he cannot win trophies at the club
Read More
DAILYSTAR.CO.UK

Leeds United and Liverpool are doing well at the moment, while Tottenham Hotspur are struggling.
Read More
HITC.COM

Harry Redknapp has stated that he wants Harry Kane to remain at Tottenham, but admits that a lack of silverware could force the striker out of the club
Read More
FOOTBALL.LONDON

Fans of Manchester City have been reacting to a post on Twitter, which relays reports that claim Tottenham are confident of keeping hold of Harry Kane this summer, despite interest from City and Manchester United. According to recent reports in the Daily Mail, Spurs are aware that failure to qualify for the Champions League this […]
Read More
THISISFUTBOL.COM

City are only Premier League club in hunt for Tsimikas – report

Arsenal and Tottenham have been dismissed as potential suitors for the 23-year-old Greek international, who has played 12 games in the Champions League this season
Read More
LEICESTERMERCURY.CO.UK

Liverpool have been linked with Marcus Thuram.
Read More
HITC.COM

Premier League meeting: Season will only restart 'when it is safe to do so'

The representatives of the 20 clubs have delayed the planned start of May return
Read More
FOOTBALLCRITIC.COM
The Cricket Blog