A report in Glasgow Live has claimed that Jack Wilshere is holding out for a move to Rangers, and this is claimed to be the reason for a potential move to Valencia breaking down. Since his release by West Ham United at the beginning of October, the England international has been continuously linked with a […]
Read More
VITALFOOTBALL.CO.UK

'We have looked at him' - ExWHUemployee reveals West Ham interest in £3.5m ace 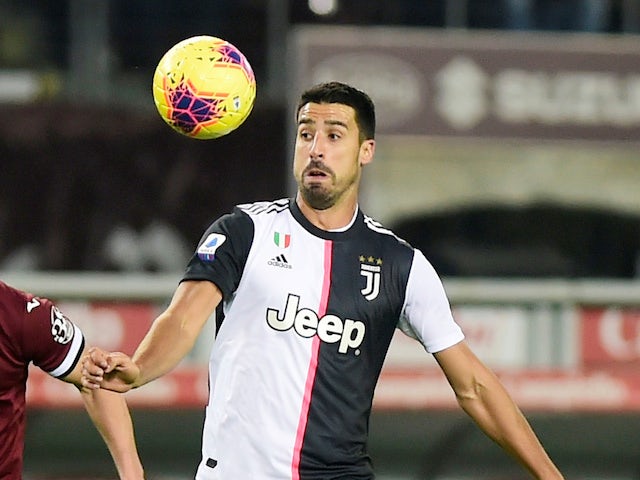 Opinion: Newcastle would be mad to sign Ahmed Musa

According to TEAMtalk, Newcastle United are amongst the clubs who have been offered the services of former Leicester City striker Ahmed Musa.  The Nigeria striker has reportedly been offered to the likes of the Magpies and West Ham after leaving Al Nassr in an attempt to get back into European football. However, a move would […]
Read More
VITALFOOTBALL.CO.UK 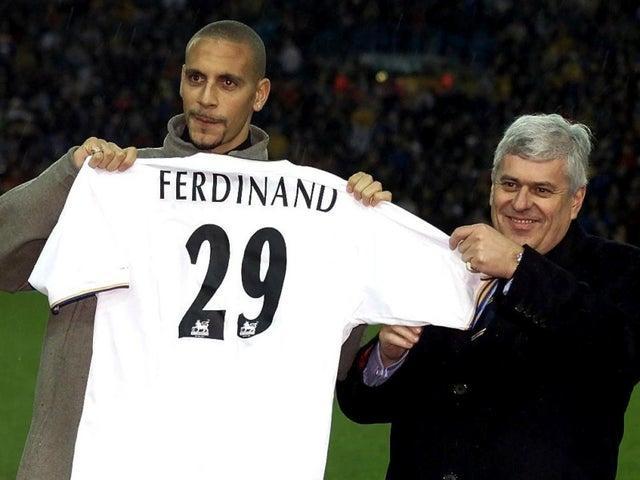 On this day in 2000, Rio Ferdinand became the world’s most expensive defender after West Ham accepted an £18million offer from Leeds
Read More
YORKSHIREEVENINGPOST.CO.UK 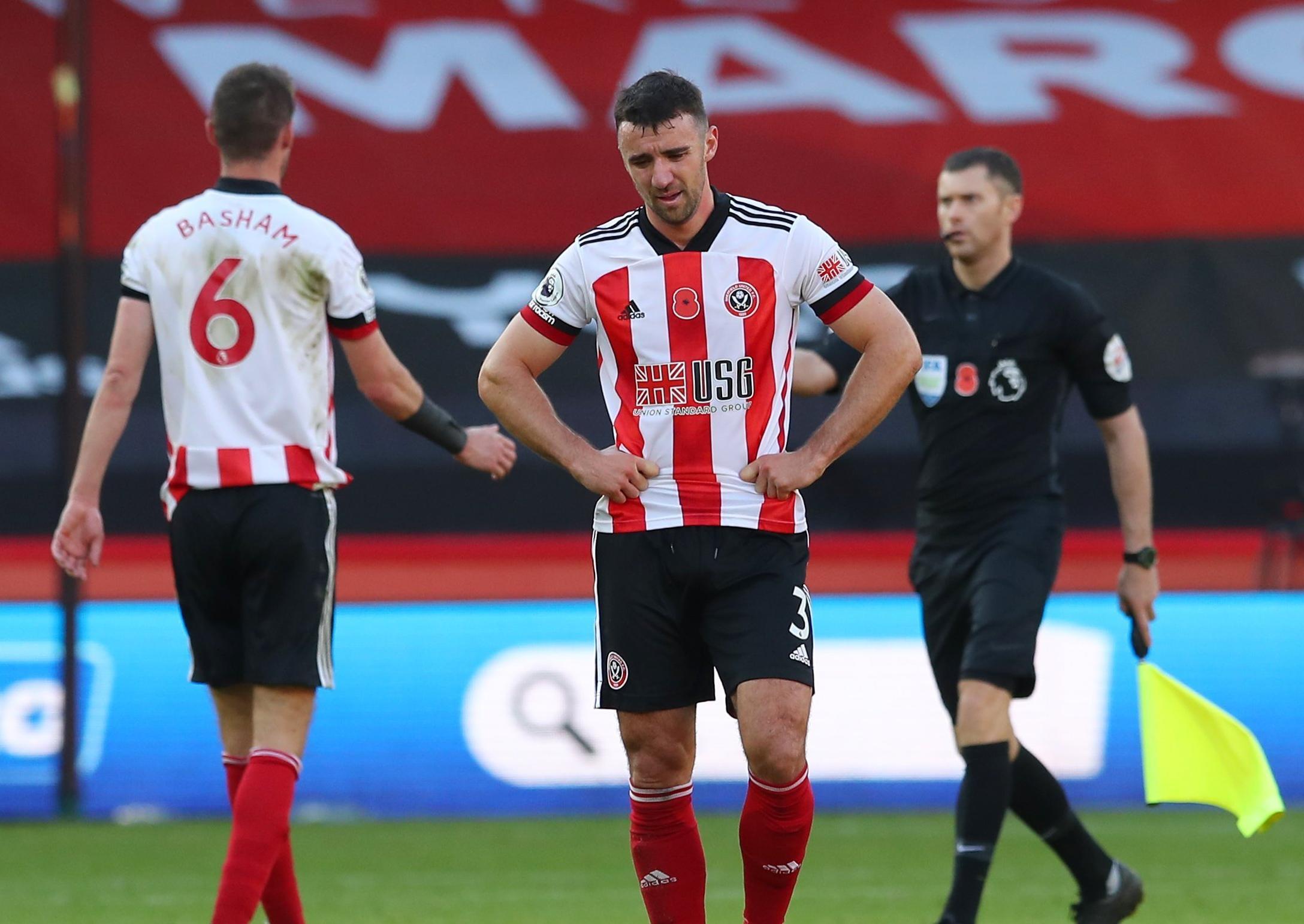 SPEAKING to the assembled media on Friday afternoon, Enda Stevens could not have failed to arrive at the inescapable conclusion that he was in danger of repeating himself.
Read More
YORKSHIREPOST.CO.UK 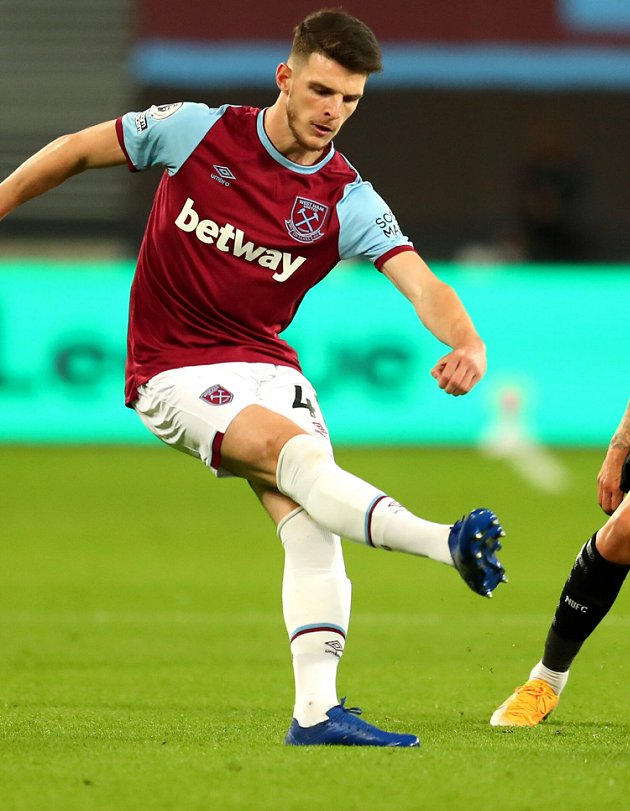 West Ham boss David Moyes was delighted with the form of Declan Rice with England this past week. Read more on Tribal Football
Read More
TRIBALFOOTBALL.COM

The Paraguayan defender was the last of the international players to return to England and has clocked up plenty of miles over the past few days
Read More
FOOTBALL.LONDON

‘Didn’t see this one coming’, ‘Not like us’ - ExWHUemployee update has many WHU fans talking

Team News: Sheffield United and West Ham both set to welcome players back from injury 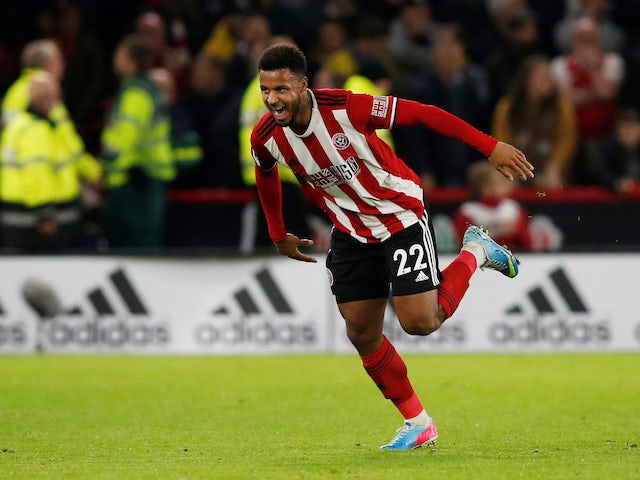 Sheffield United could be boosted by the return of two key players for the Premier League clash with West Ham at Bramall Lane.
Read More
BELFASTTELEGRAPH.CO.UK

The Hammers have come through a tough run of games so far this season, yet we will get a sense of how good they really are in the coming weeks
Read More
FOOTBALL.LONDON

Kai Wagner has no plans to leave Philadelphia Union in the winter despite interest from Premier League duo West Ham United and Fulham, according to... The post Report: West Ham and Fulham target will reject January move, Cottagers don't convince him appeared first on HITC.
Read More
HITC.COM

The West Ham Lineup That Should Start Against Sheffield United

Ancelotti admits the pressure is on Everton ahead of Fulham trip 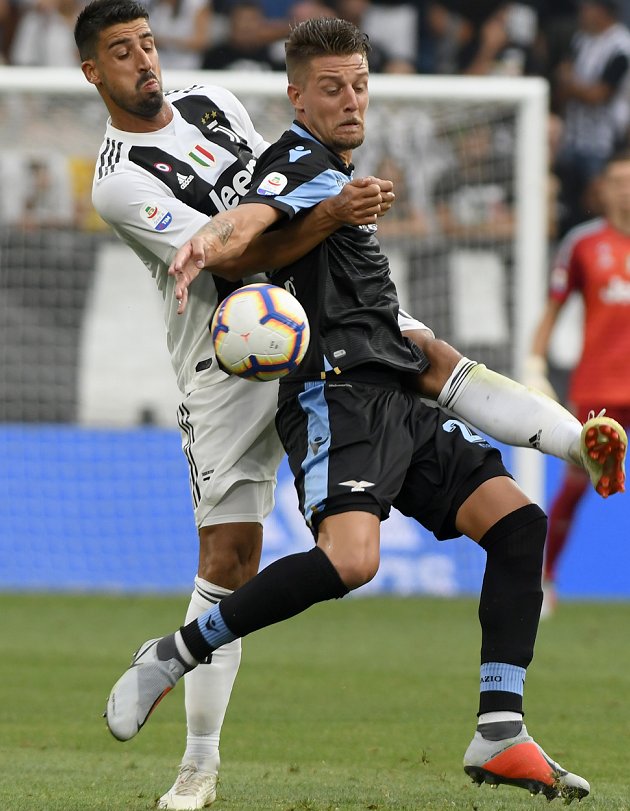 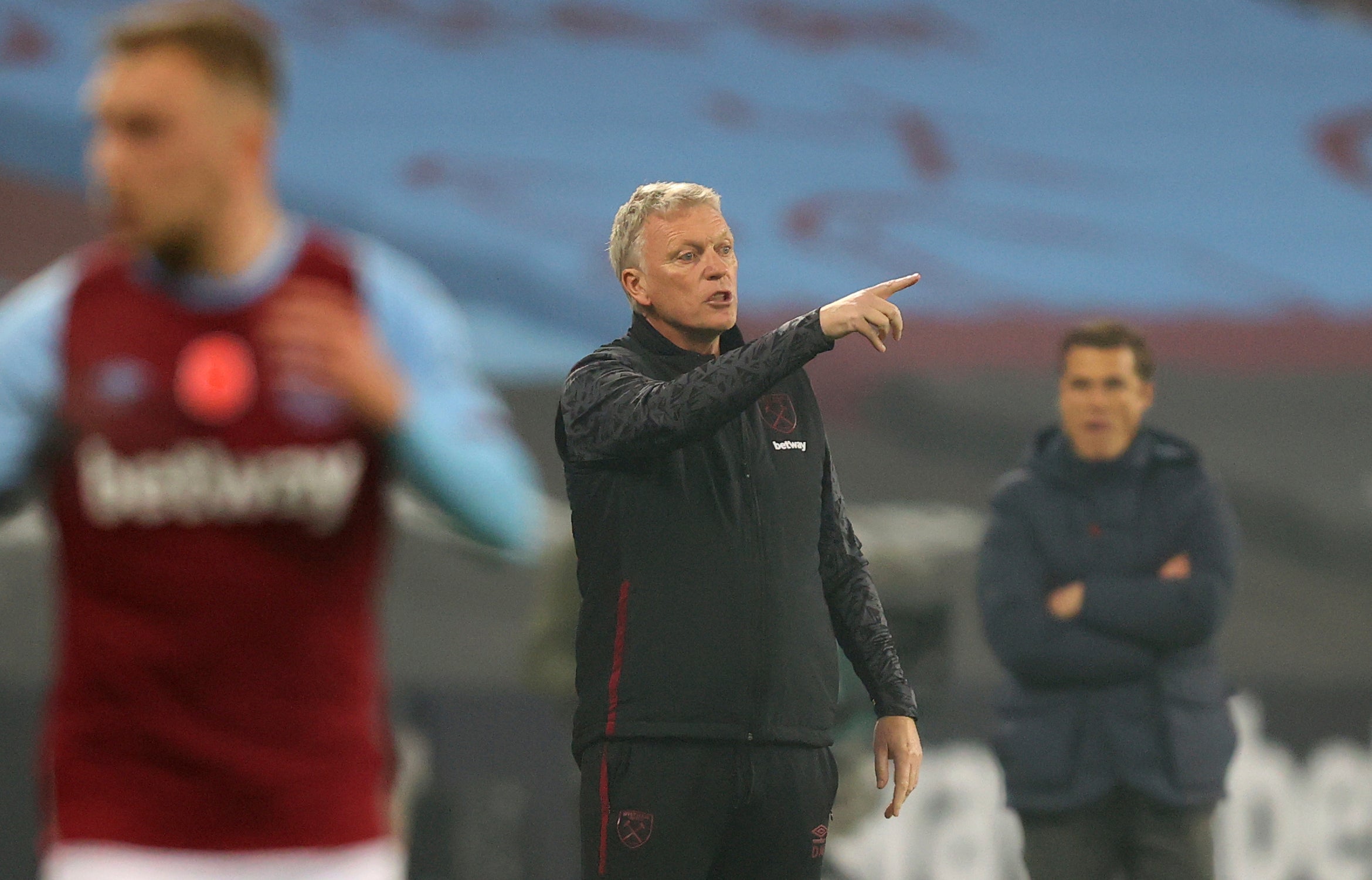 The draw for the knockout stage of the EFL Trophy will take place tonight, with both Arsenal and West Ham United represented
Read More
FOOTBALL.LONDON

West Ham United linked defender Gonzalo Montiel got rid of his agent after failing to secure a move from River Plate to Europe during the... The post £18m man reportedly sacked agent after missing out on West Ham move appeared first on HITC.
Read More
HITC.COM