The Colorado Rapids man speaks about his wishes of soon lining up for the Black Stars
Read More
GOAL.COM

Tommy Smith has left Sunderland after only three months, the club have confirmed via their official club website. The experienced defender arrived at the Stadium of Light in February, penning a deal until the end of the season which brought an end to a two-year spell with Colorado Rapids. The former Ipswich Town man was […]
Read More
FOOTBALLLEAGUEWORLD.CO.UK 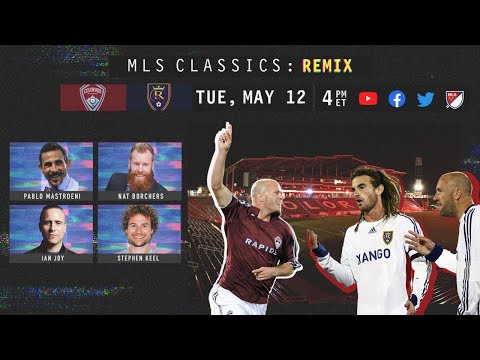 Colorado Rapids: Robin Fraser has good reason to be confident 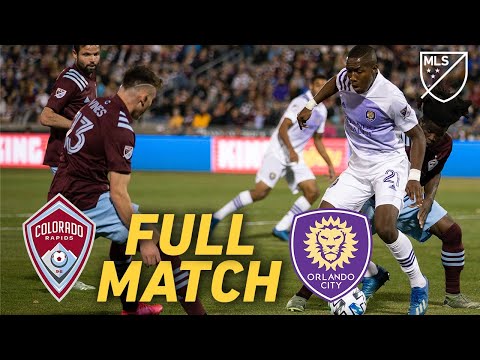 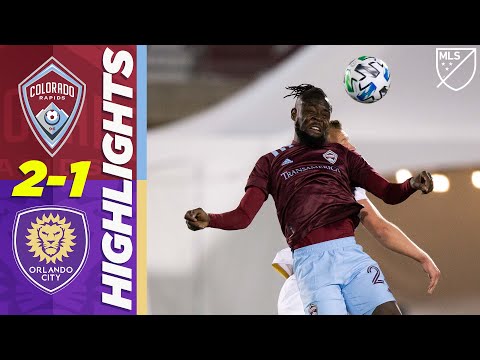 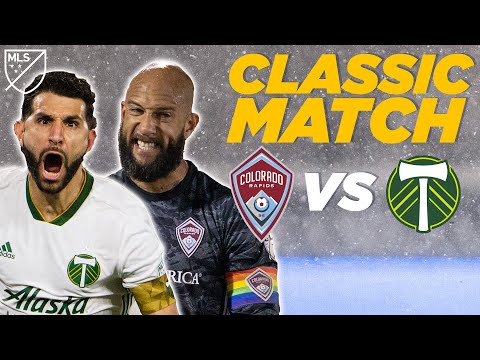 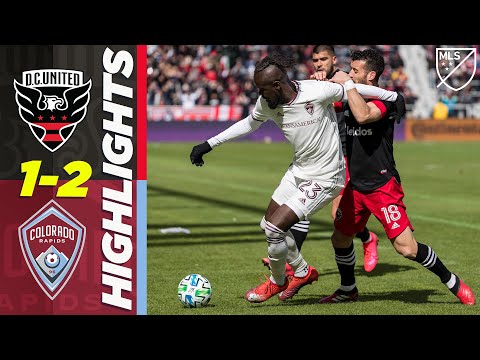 Eddie Nketiah is looking forward to the chance to put smiles back on the faces of Arsenal ...
Read More
STANDARD.CO.UK