Ruben Loftus-Cheek has missed the whole of the 2019/20 campaign to date, having suffered a torn Achilles' tendon in a friendly with New England Revolution
Read More
FOOTBALL.LONDON

MLS Legends: Shalrie Joseph on a New England Revolution reunion and the future of MLS

Plenty of Aston Villa fans have responded to recent comments made by Spanish winger Carles Gil, who now plays his football for New England Revolution. After developing through Valencia’s various youth ranks, Gil became a first team player with the La Liga side in 2012, before being sent out on loan to Segunda side Elche […]
Read More
FOOTBALLTRANSFERTAVERN.COM

Diego Fagundez and John Oliveira bring the Revolution to eMLS 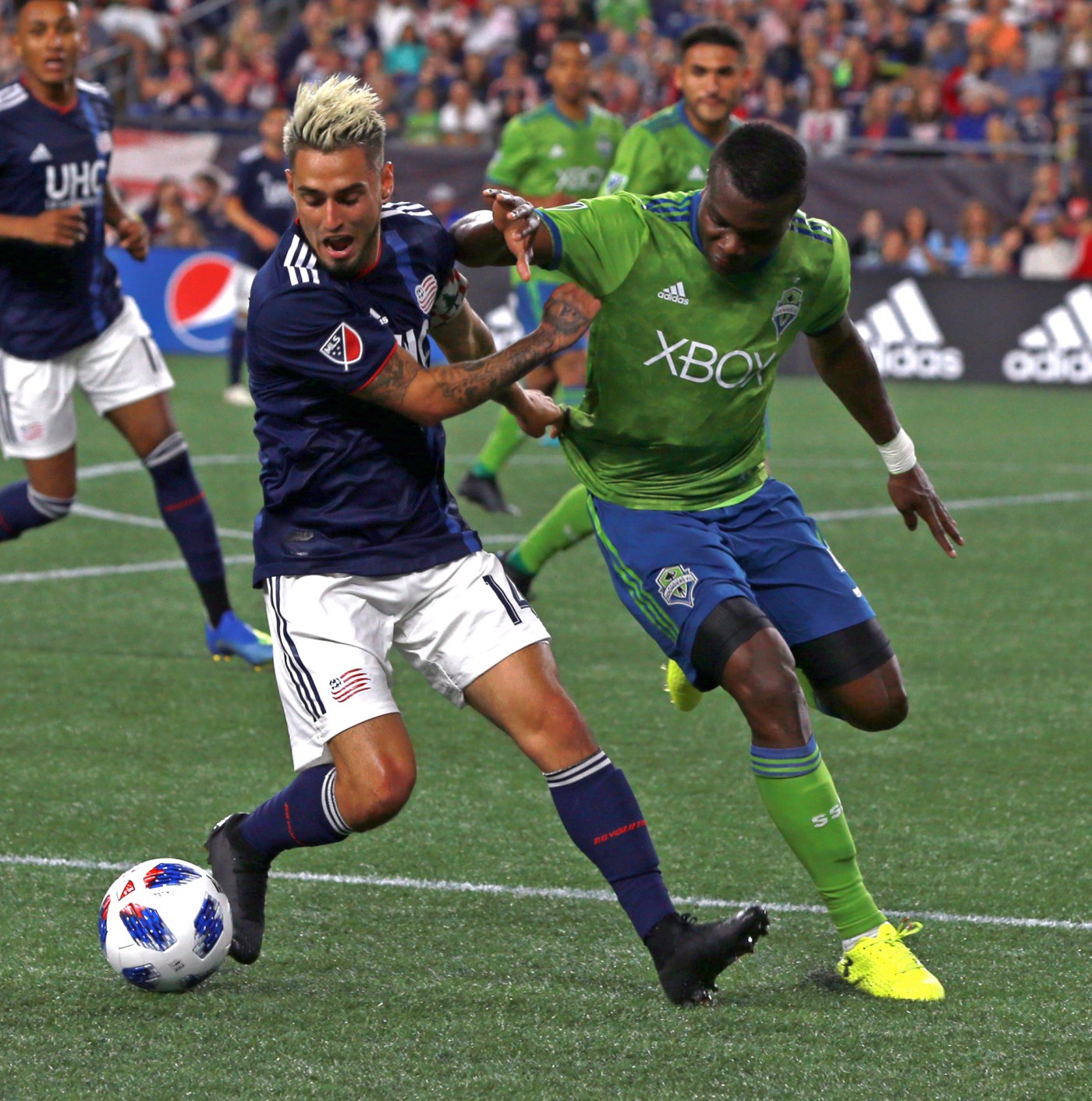 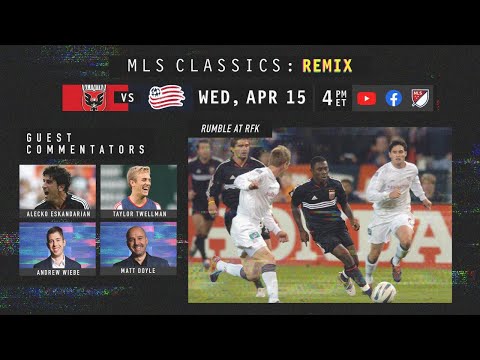 Loftus-Cheek has all the ingredients to transform Chelsea's midfield

Ruben Loftus-Cheek has been out of action for almost a year after rupturing his Achilles tendon in a match against MLS outfit New England Revolution in May
Read More
FOOTBALL.LONDON 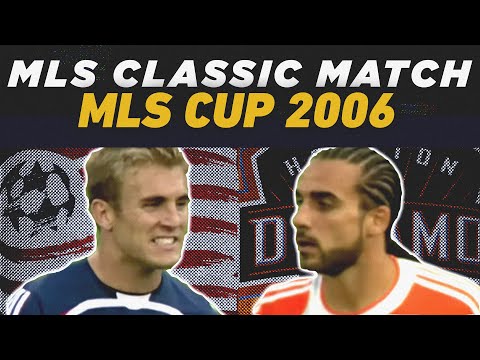 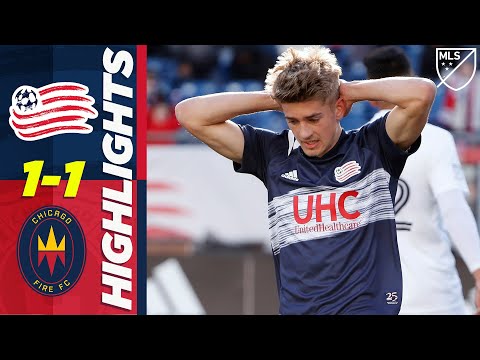 Championship teams are cranking up training after it was confirmed their season will resume ...
Read More
BIRMINGHAMMAIL.CO.UK
The Cricket Blog