Folarin Balogun has worked his way up to the Arsenal first team and got to celebrate his first senior goal for the English Premier League club on Thursday. The New York native made his Europa League debut on (...)
Read More
SBISOCCER.COM

Pierre Emerick Aubameyang full of praise for Folarin Balogun who scored first Arsenal goal – ‘I like his style, it’s like an American rapper’

Even before Folarin Balogun’s Europa League performance, Pierre-Emerick Aubameyang knew Arsenal had a star on their hands. Balogun scored his first goal for the Gunners on Thursday night after coming off the bench in the in a 3-0 win against Molde in Norway. The New York-born 19-year-old has rarely been given a chance in the […]
Read More
TALKSPORT.COM

Arsenal star Folarin Balogun was born in New York, has been schooled by Aubameyang and showed his class in Europa League

Three Keys to an Orlando City Victory over New England

The Hoddle of Coffee: Tottenham Hotspur news and links for Thursday, November 26

Across State Lines: Mewis Called Up for USWNT Friendly

Midweek Warm-up: it is Leon Goretzka’s time to shine for Bayern Munich; Planes, Trains, and Automobiles remembered; a Champions League prediction; and

Anatomy of a Goal: Zardes scores the first-round winner

DAVID VILLA has been accused of sexual assault by a New York City FC intern who claimed ‘he touched me every f***ing day’. Spain’s record goalscorer and 2010 World Cup winner Villa, 38, was the first signing at Manchester City‘s sister club in the Big Apple and played for the MLS side between 2014 and […]
Read More
THESUN.CO.UK

Goalkeepers Prove Their Worth in OCSC’s Wild Playoff Match

Preview, projected starting lineups and how to watch the Philadelphia Union vs New England Revolution Part 6

Americans in MLS: a dramatic and satisfying start to the playoffs 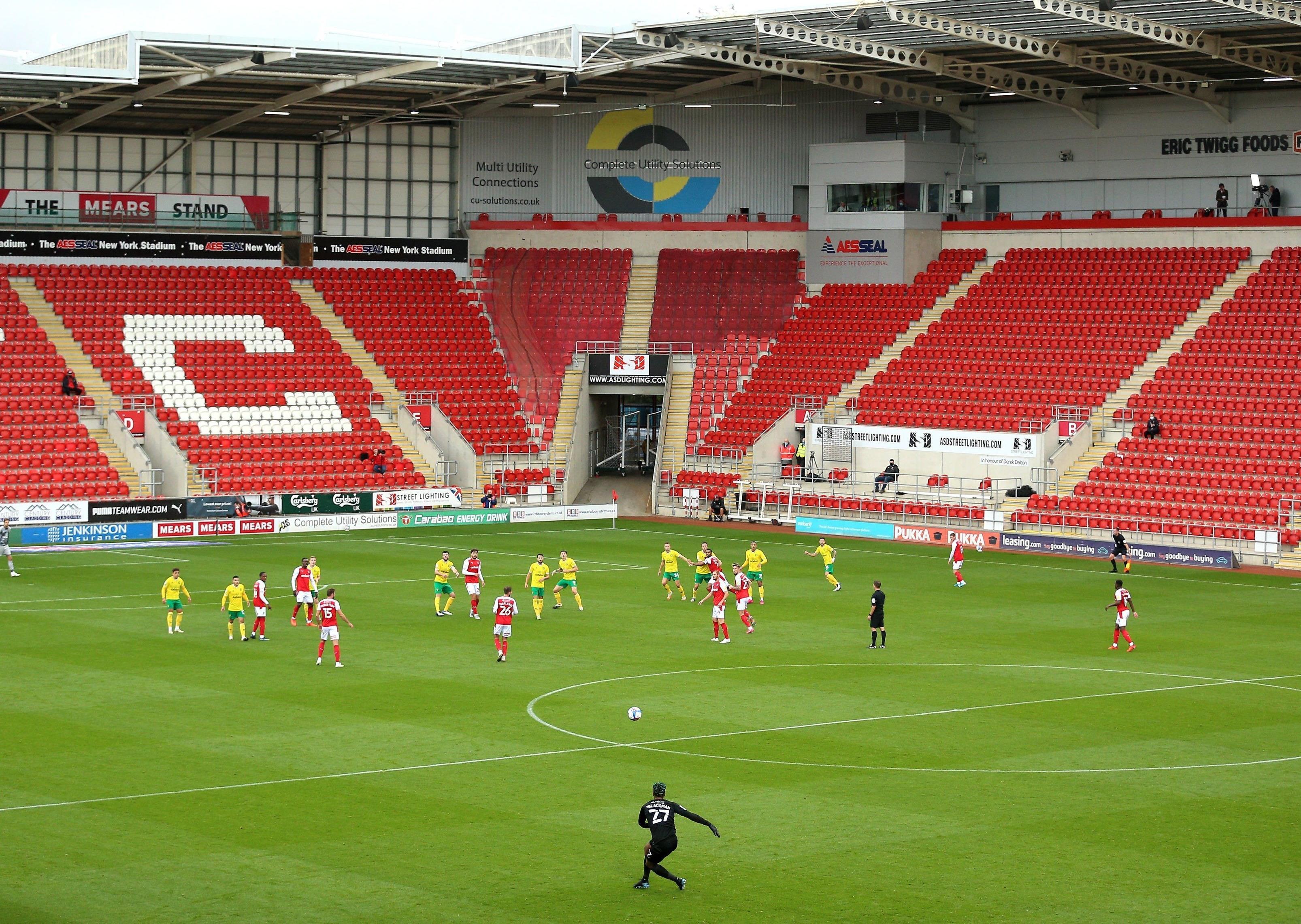 Rotherham United chairman Tony Stewart has welcomed the decision to allow a limited number of fans back into stadiums in lower-risk areas.
Read More
YORKSHIREPOST.CO.UK