Columbus Crew SC's Derrick Etienne Jr. calls for end of "hateful stereotypes" after being pulled over by Columbus police

MLS Classics: DC United, Columbus Crew playoff thriller from 2018 had it all 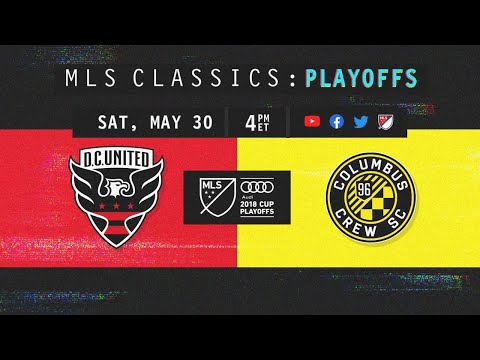 One of the original 10 teams from MLS' very first season in 1996, The Columbus Crew's 25-year history is woven with the heights of an MLS Cup Championship win, and the lows of previous ownership threatening (...)
Read More
SBISOCCER.COM The Columbus Crew centre-back picks his heavier setback between the famous  2010 episode and the 2015 loss
Read More
GOAL.COM 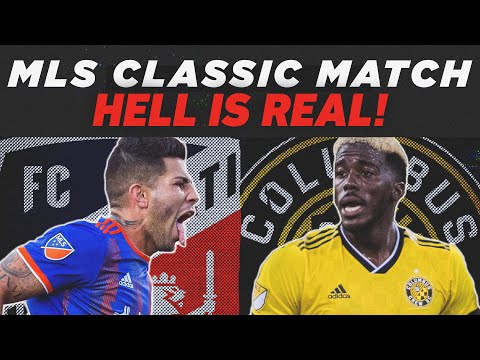 Coronavirus: I'm all by myself at Columbus Crew - Jonathan Mensah The Columbus Crew defender shared his worries about following the outbreak of the pandemic
Read More
GOAL.COM 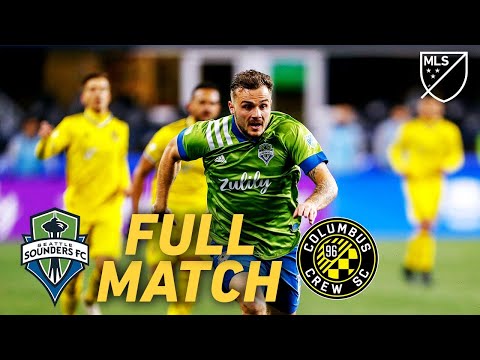 'Please', 'Worth giving him a shot' - Many Man City fans react to news on £9m-rated man

Fans of Manchester City have been reacting to a post on Twitter, which relays reports that Zack Steffen will be given the chance to join their first-team squad in the summer. Steffen, who arrived at Man City from Columbus Crew in July, has spent the season on loan at Bundesliga side Fortuna Düsseldorf. The 24-year-old […]
Read More
THISISFUTBOL.COM 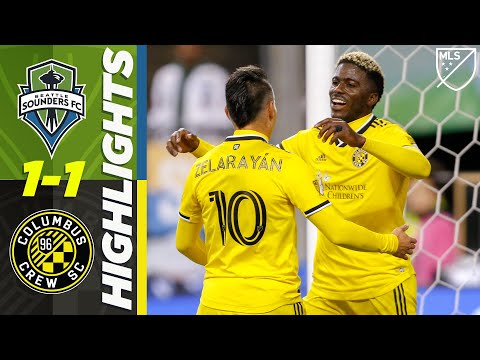