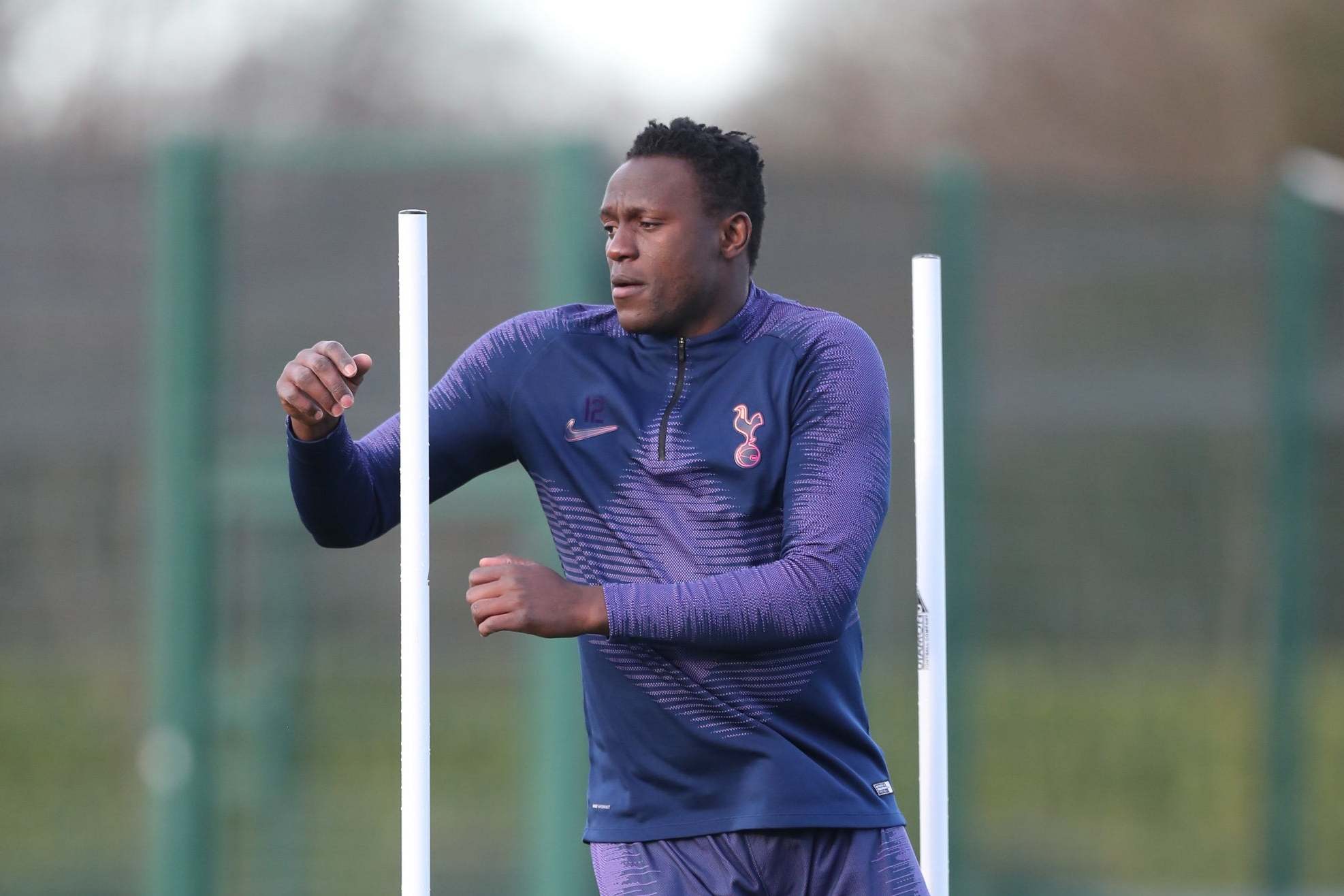 Victor Wanyama's Tottenham career has come to an end, with the midfielder opting to join Thierry Henry at Montreal Impact.
Read More
STANDARD.CO.UK

Thierry Henry's Montreal Impact came from behind to win on the opening day of the MLS season.
Read More
SOCCERWAY.COM 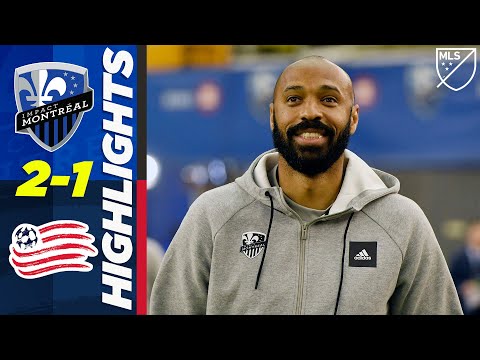 THIERRY HENRYhas revealed it would be honour to be compared to Arsene Wenger as he prepares to kick off his MLS campaign as manager of Montreal Impact. The Frenchman, 42, who was sacked by Monaco last season, still believes he has got what it takes to become a success on the touchline ahead of his […]
Read More
THESUN.CO.UK

Our next opponent - New England Revolution

Henry: No one cares about the coach

Ahead of his first match in charge of Montreal Impact Thierry Henry insists players and fans do not care about the coach and admits he was the same during his playing career.
Read More
SKYSPORTS.COM

Nolito unsure of future at Sevilla