Exclusive: Shaun Wright-Phillips on his time at Chelsea, returning to Man City and the problem with MLS

Former New York City FC boss Domènec Torrent could reportedly be on his way back to the English Premier League. Torrent has recently emerged as a strong candidate for the vacant assistant manager (...)
Read More
SBISOCCER.COM The French star is now in charge of the Montreal Impact and, after playing in the league with the New York Red Bulls, he's seen improvement
Read More
GOAL.COM

La Liga restart plans In the latest edition of the BBC’s 5 Live Euro Leagues podcast, Spanish reporter Guillem Balague has dug into the timetable and issues surrounding the restart of La Liga. There’s still no exact date set for when La Liga could resume. Instead, as reported last weekend by the New York Times, […]
Read More
101GREATGOALS.COM

‘Game over’, ‘Absolutely getting blocked’ - Many NUFC fans worried as news emerges

A lot of Newcastle United fans have replied to a tweet from NUFC 360 expressing their concern that the proposed takeover of PIF could be halted after sharing a post from New York Times reporter Tariq Panja. His post includes a letter sent by Fair Square, a firm that advises on human rights issues in […]
Read More
THISISFUTBOL.COM

The New York-born figurehead was eager to take on the job of transforming Newcastle United
Read More
CHRONICLELIVE.CO.UK

On this day in 1996: The Curse of Caricola begins, haunts New York Red Bulls

Why I’m grateful to be 3,500 miles away from home during lockdown 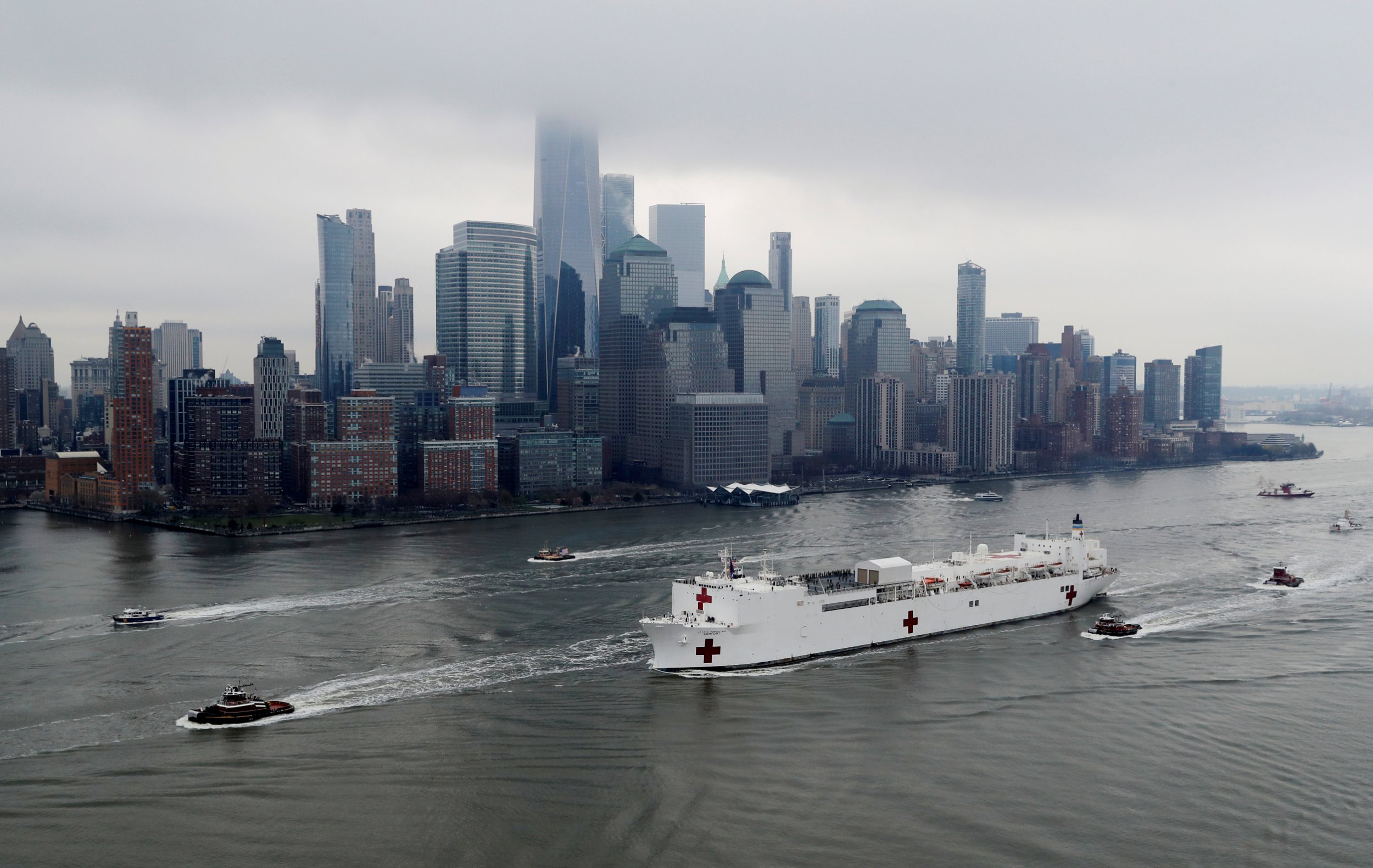 Right now, New York is a virus hotbed and currently has more Covid-19 cases than any country in the world.
Read More
METRO.CO.UK 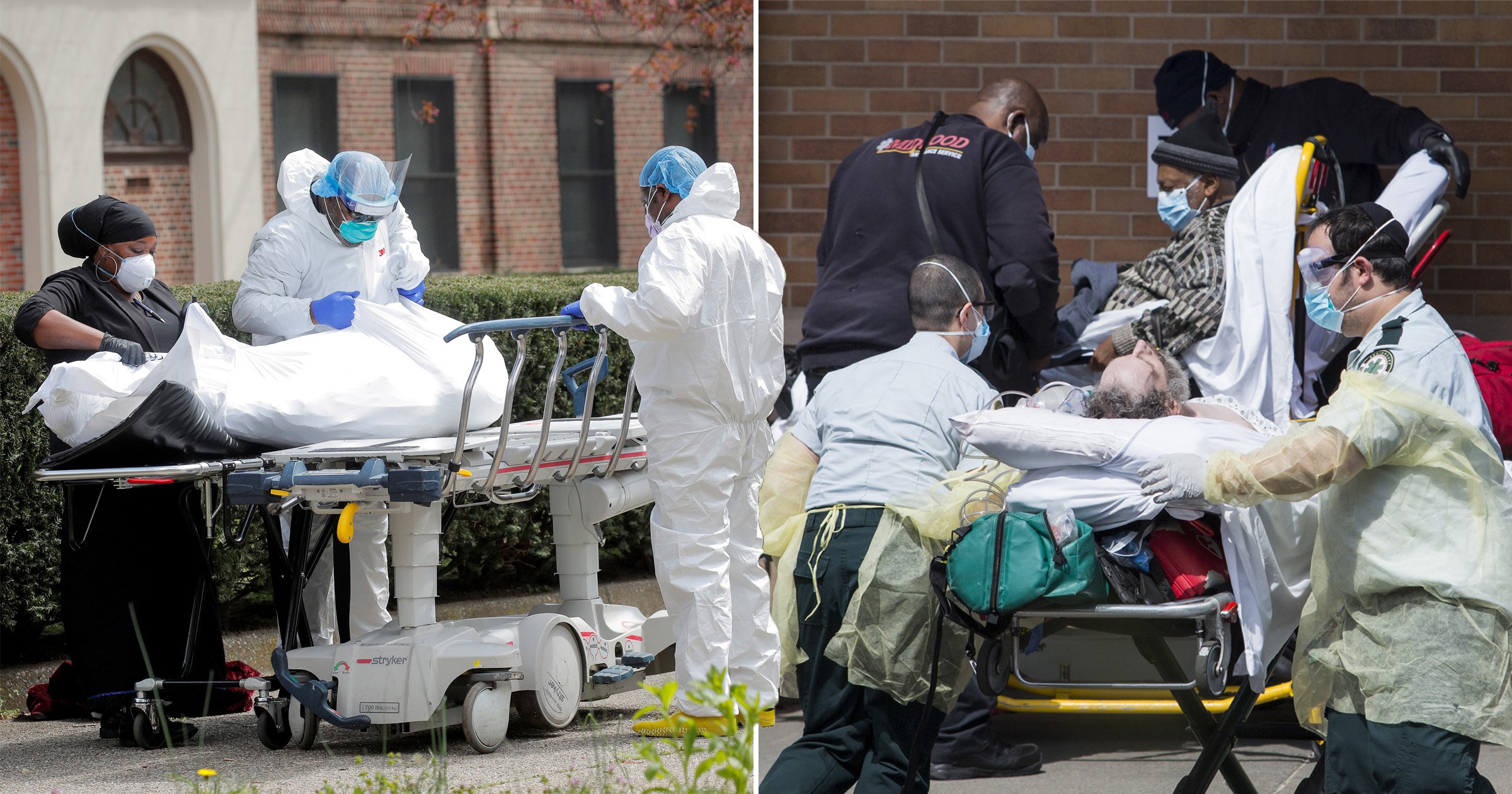 Which Everton manager said this? Test your knowledge

From New York fashion shows to The Cube with Phil Schofield, we've picked out some of the more obscure Everton manager quotes of recent years to test your knowledge
Read More
LIVERPOOLECHO.CO.UK

The 20-year-old has joined Rangers after turning down the offer of a new contract with the ...
Read More
LEICESTERMERCURY.CO.UK

Antoine Griezmann has suffered an injury setback which is expected to keep him out of Barcelona's ...
Read More
STANDARD.CO.UK

It is said that the Scotland youth international could be available for a 'low fee'
Read More
LEICESTERMERCURY.CO.UK